The Dales playboy is a fan favourite, and his sudden turn had viewers rooting for him to pull through. 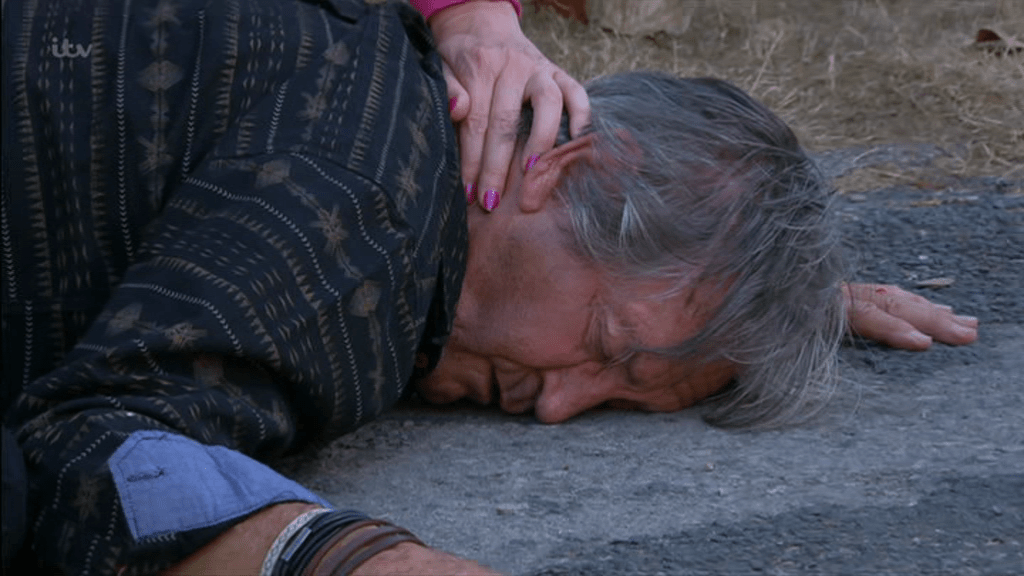 Taking to Twitter, they wrote: "Poor Roders I hope he’s going to be okay, shouldn’t they put him in the recovery position [email protected] 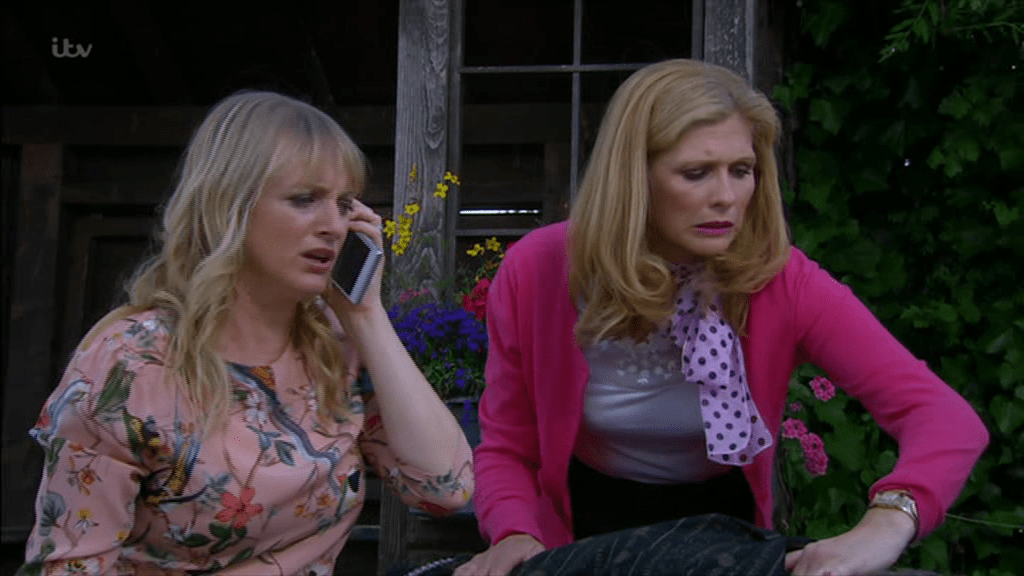 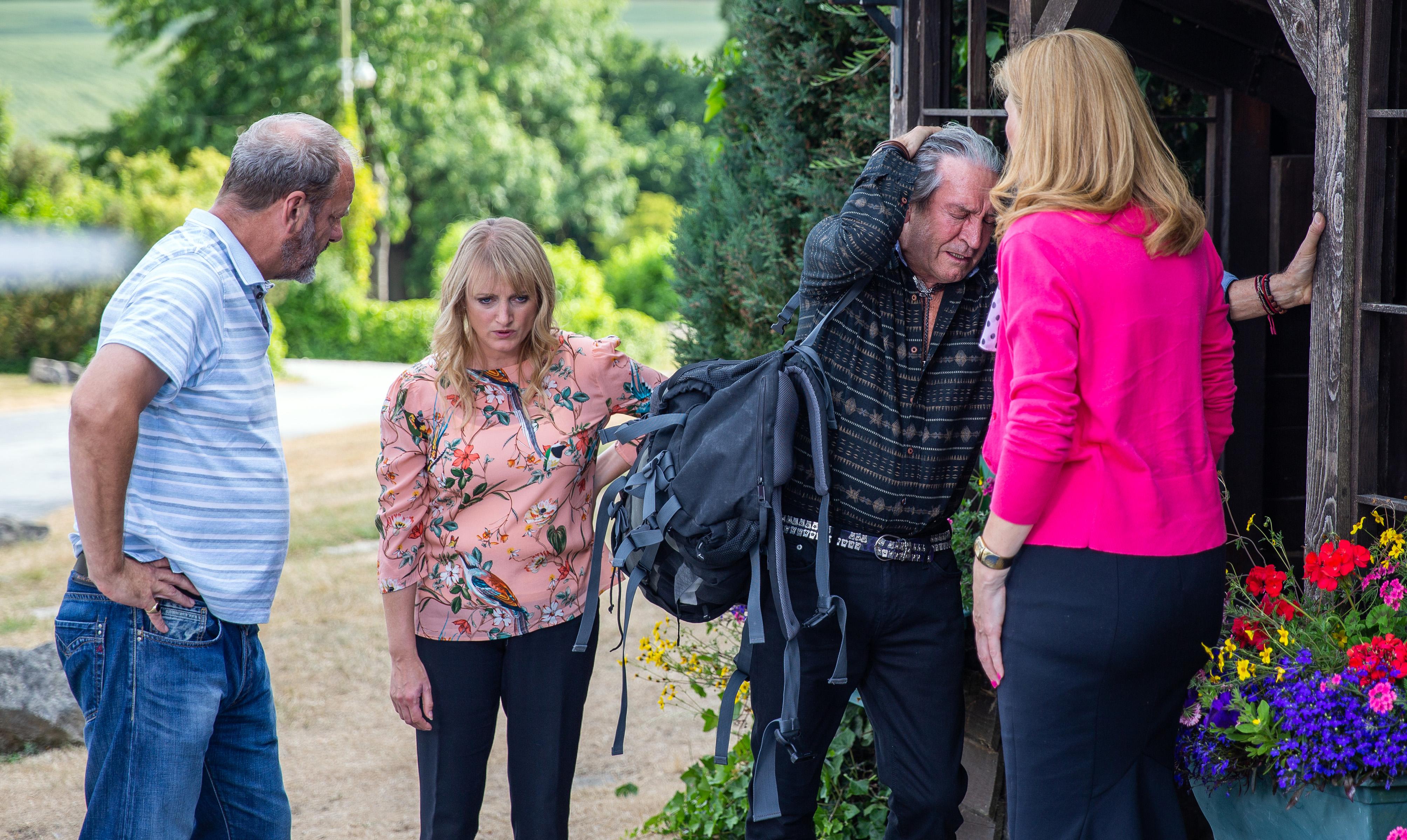 The stroke happened after his relationship with Misty Allbright all but ended thanks to meddling from his daughters.

Misty had hoped that Rodney would leave with her but Nicola and Bernice lied and told her their dad was too sick to travel.

Rodney, played by Patrick Mower in didn't take the break-up well at all and eventually found out his daughters had played a part in the end of his relationship.

They tried to reassure him that he’s better off without Misty, who fled to Thailand to work as a fire-eater, but he was having none of it.

Rodney was incandescent with rage when he heard about their interference, packing up his belongings and storming out of the house.

However, Nicola was forced to call an ambulance when Rodney collapsed to the ground. 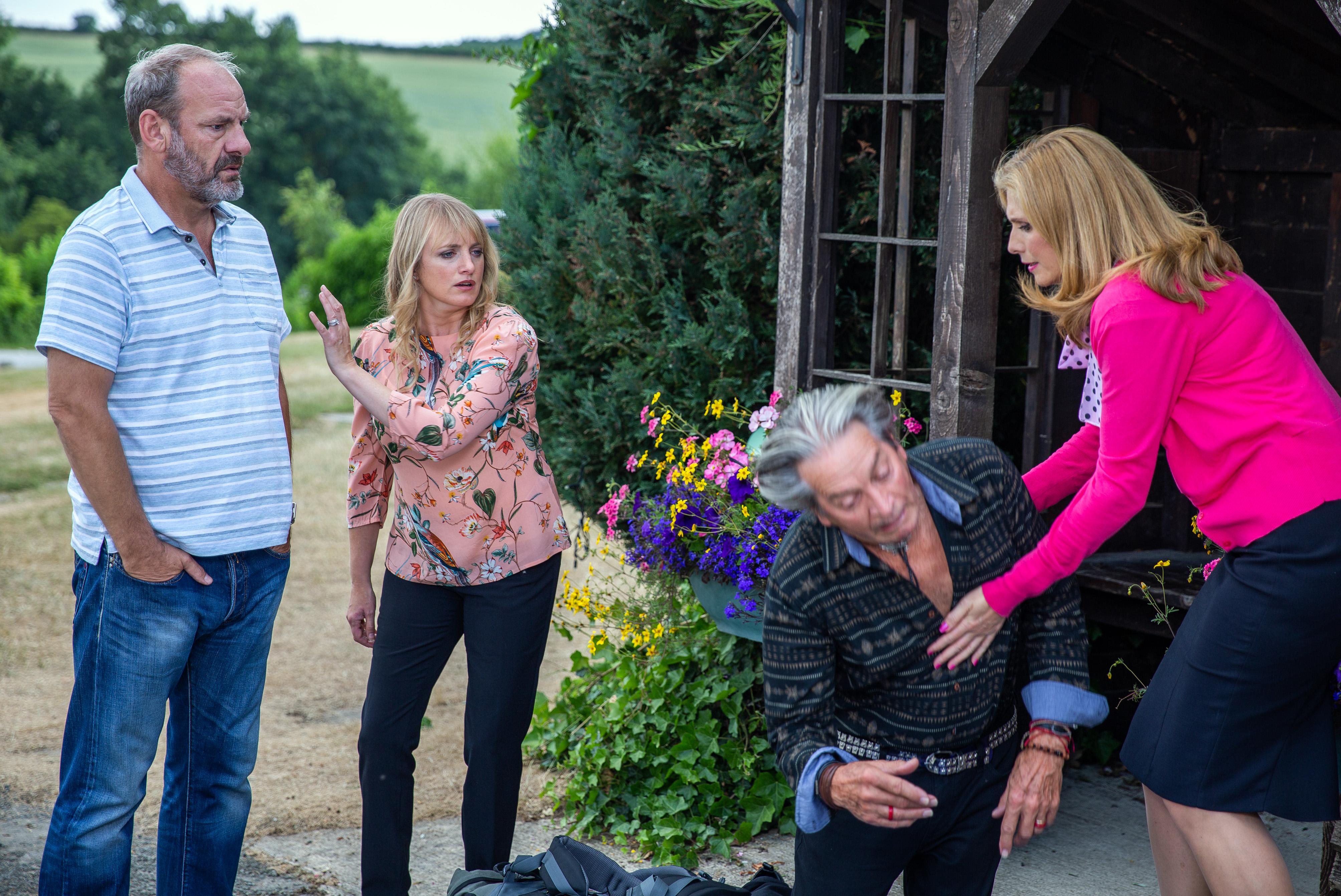 Orange Is the New Black: Here's Where Each Inmate Ends Up in Season 6

Amazon tactic pushes shoppers to its own brand before clicking ‘buy’