The teenager is in hospital waiting for a life-saving heart transplant but has said she won’t accept a new organ – even if one comes forward. In recent weeks, Sarah’s declining health has been at the centre of the ITV soap’s storylines.

Sarah was told she needed a new heart but after overhearing Faith talking about the risks involved and how she could still be ill afterwards, Sarah decided against it.

Last week she told her mum Debbie Dingle she would not have a new heart if one came available.

The teenager then fell seriously ill with a virus and is only now recovering. Her ill health makes Sarah look worryingly frail but despite this, Faith decides to whisks her away.

Walking into her room after Debbie had left, Faith told her: “Come on love, you’re coming with me.”

Grinning, Sarah got out of her bed and into a wheelchair.

As they went to leave, Faith told her: “If you’re going to die, let’s make sure you go in a blaze of glory.”

Viewers were astounded at her attitude, with many fearing Sarah could fall seriously ill outside of hospital and lose her life.

Another asked their followers: “Omg what on earth is Faith up to with Sarah?” 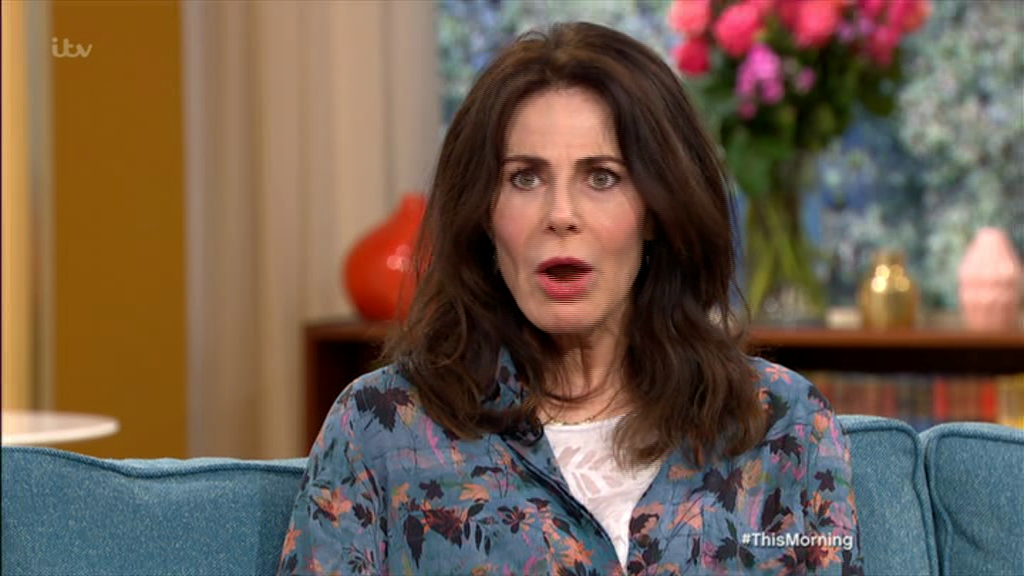 Speaking about the storyline, actress Sally Dexter, who plays Faith said her character is trying to help change Sarah’s mind – rather than hurt her further.

The 58-year-old actress explained: “She takes the most enormous risk to do that [save her life].

“She takes her on a big adventure to try and show her life is worth living. She has to try and that it’s worth trying.”

Wednesday Addams is getting her own Netflix series – goth girls, unite

Princess Eugenie could act as peacemaker between Sussexes and royals

Chris Wray accuses China of 'having a preference' in election