Simon splashed acid in Ross's face in a case of mistaken identity after Debbie Dingle paid him to attack Joe Tate. 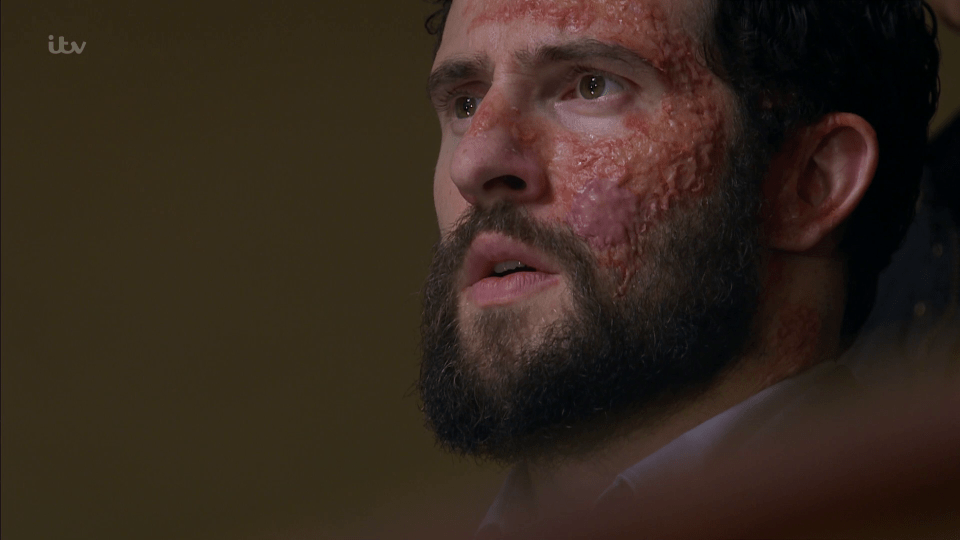 Tonight's instalment of the ITV soap saw Ross face Simon in court but their case fell apart when the key witness died.

Ross gave emotional evidence as he took to the stand saying: "I had acid thrown in my face.

"My whole life changed, do you know I have to take drugs every day?

"I used to grab life by the throat and now I don't do anything, I don't go anywhere, the truth of it is I don't even know who I am anymore." 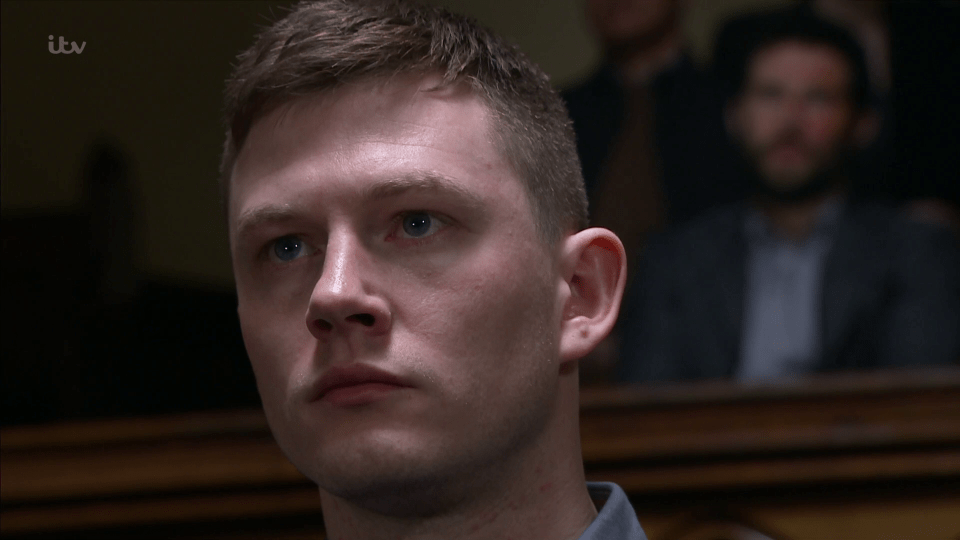 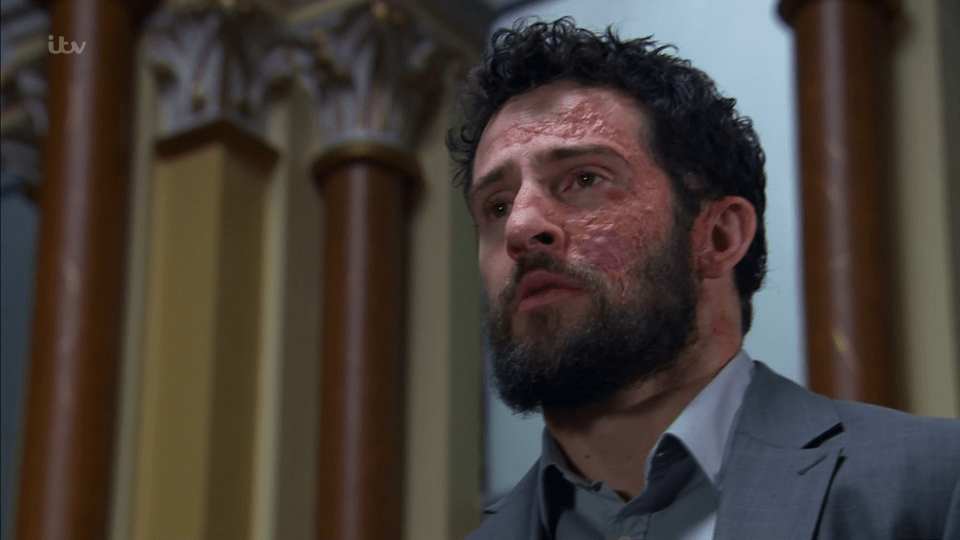 Afterwards, Ross went to sit with his brother Pete in the gallery – after apologising to him earlier for making a pass at Rhona and stealing drugs from the vet's surgery.

He then said: "I know who he is, when I was on the stand it clicked with me who is he.

"He was Holly's drug dealer. After she died we went to see him and we roughed him up a bit."

After Ross's testimony, the judge called a halt to proceedings to declare that the prosecution's main witness had died of an overdose the night before. 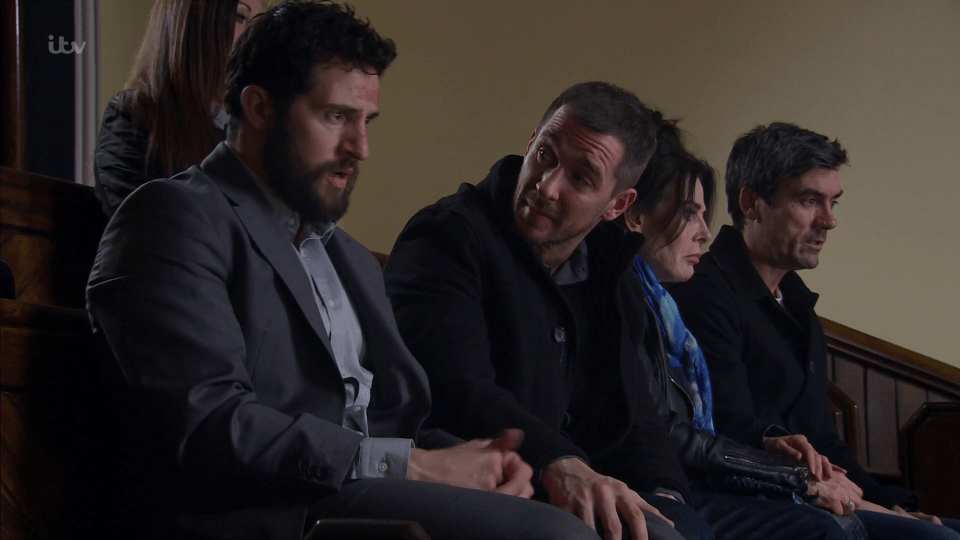 Ross sighed and said: "He heard him bragging about the attack in the pub. He was the only witness willing to testify."

The judge then read out the statement given by the witness but then ruled that the jury could not rely on the evidence because he couldn't be cross examined.

The judge then recommended that Simon be found not-guilty, leaving the Bartons – and viewers at home – distraught.

Taking to Twitter, fans said they were shocked by the verdict but another scene also left them confused.

Back home, Ross was speaking to Pete and Rhona in the kitchen when the scene switched back to him in the court room, staring intently at Simon.

He then menacingly said: ""…I know him and I know where he lives".

One viewer said: "Did Ross imagine that last bit or something?" while another added: "Damn Ross going to take justice into his hands ? #Emmerdale".