Manpreet Sharma and Ethan Anderson are set for another explosive showdown in Emmerdale.

Manpreet – who is played by Rebecca Sarker in the ITV soap – was exposed as living a double life after her ex Charles addressed her as Saira and accused her of vanishing from his and Ethan’s lives 15 years ago. 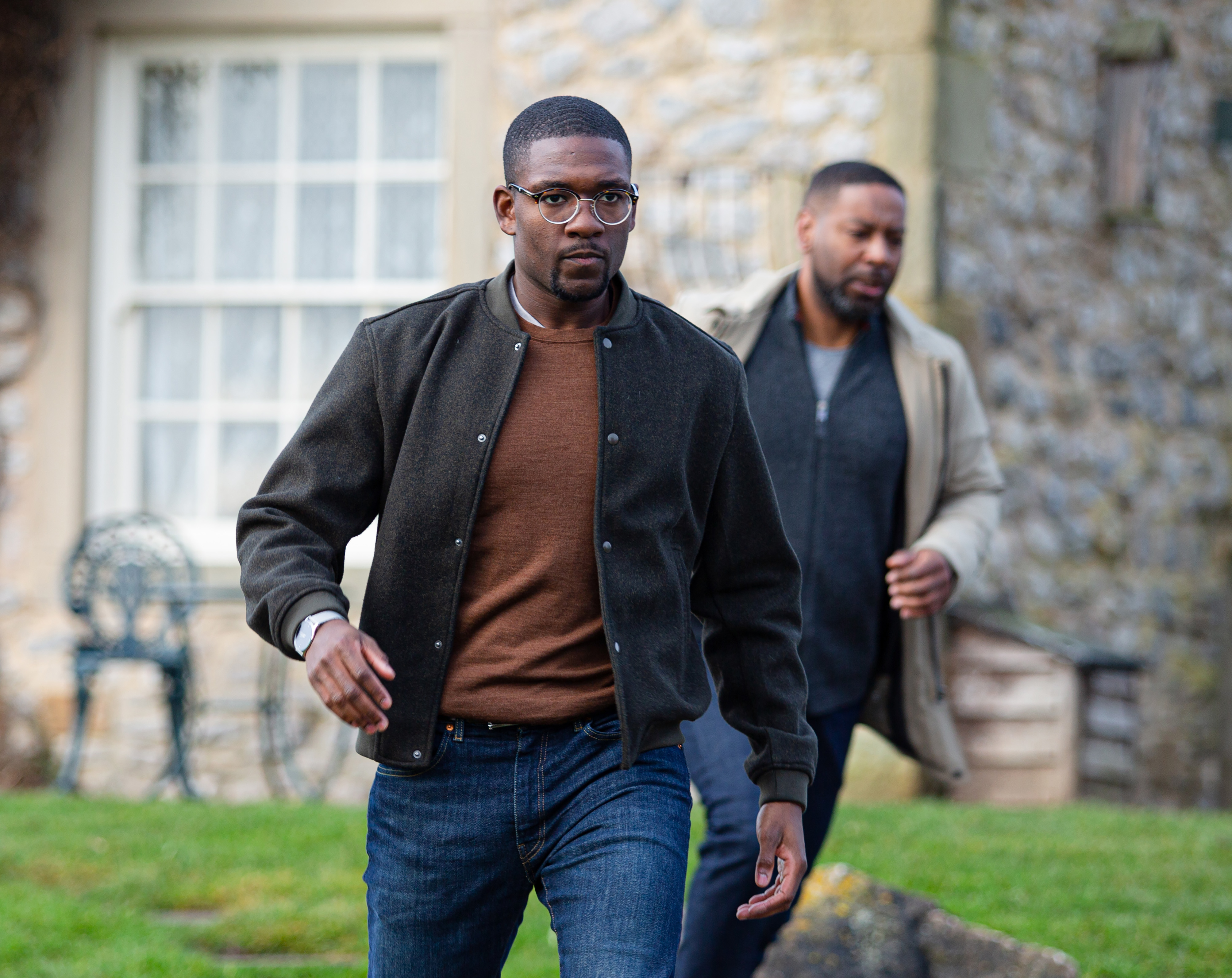 What happens between Manpreet and Ethan in Emmerdale?

The lawyer has already exposed Manpreet’s secret past to her husband in an attempt to destroy her marriage after discovering her presence in the village.

And now Emmerdale spoilers have revealed that Ethan – who considered Manpreet to be his mother before she left Charles – will cross paths with Manpreet again tonight (February 1).

When Ethan starts unleashing his anger towards Manpreet, Charles will be forced to step in and warn his son to back off.

Harriet will spot Ethan stewing alone later and approach him before giving a long speech on the importance of forgiveness, secretly reflecting on her own mistakes.

Will Harriet’s speech cause Ethan to give Manpreet another chance? 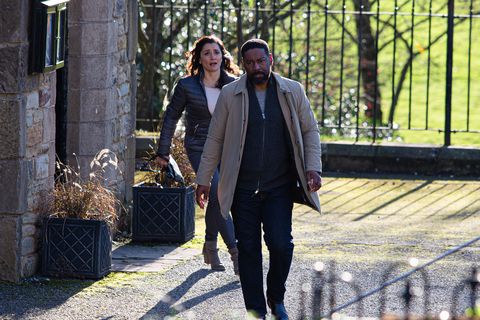 What has Emile John said about Ethan and Manpreet?

"Ethan is the kind of person where you don't cross him more than once. If he forgives you, that's not something that he takes lightly.

“He probably will forgive Manpreet but he'll expect her to really change – not only towards him but also other people."

Emmerdale fans are convinced that Meena will turn out to be Manpreet's daughter from her secret past.

One fan tweeted: "She did have a daughter at the start who was sacked by Emmerdale pretty soon after but I just have a feeling Meena could still be a daughter of Manpreet's from way back because there's a good few years between the 2 of them."

Another added: "I said way way back that Meena is Manpreet's daughter and NOT her sister- I wonder if I'm proved right."

A third convinced viewer tweeted: "I wonder if Meena is Manpreet's 'daughter'."

During a recent showdown with Charles, Manpreet revealed their nuptials fell through when she dropped the bombshell that she was already married to a man called Dennis – and that they had a five-year old daughter called Aiesha.

Charles had no idea that Manpreet, who was going by the name of Saira, was married and had a daughter.

Manpreet vanished shortly after, with Charles unable to find her until he moved to Emmerdale village 15 years later.

Aiesha first appeared in July 2018 and went on a date with Jai, but eventually left in 2019 to go to Ibiza, where the character still is.

But whether Manpreet has another secret daughter from her past remains to be seen, and viewers will have to tune in to find out.

Walmart's bid for part of TikTok's ad business shows its ambitions to take on Amazon. E-commerce insiders detail the strengths and weaknesses of its ad strategy.

'The Good Place' Series Finale Recap: The Meaning of Life