Home » TV & Movies » Emmerdale spoilers: Jamie Tate confesses to hit and run to wife Andrea tonight – and she blackmails him

EMMERDALE’S Jamie Tate makes a fatal error tonight by confessing to his hit and run – to wife Andrea.

The vet – who is played by actor Alex Lincoln in the ITV soap – was seen hitting Moira Barton with his car on Wednesday before speeding off and leaving her for dead at the side of the road. 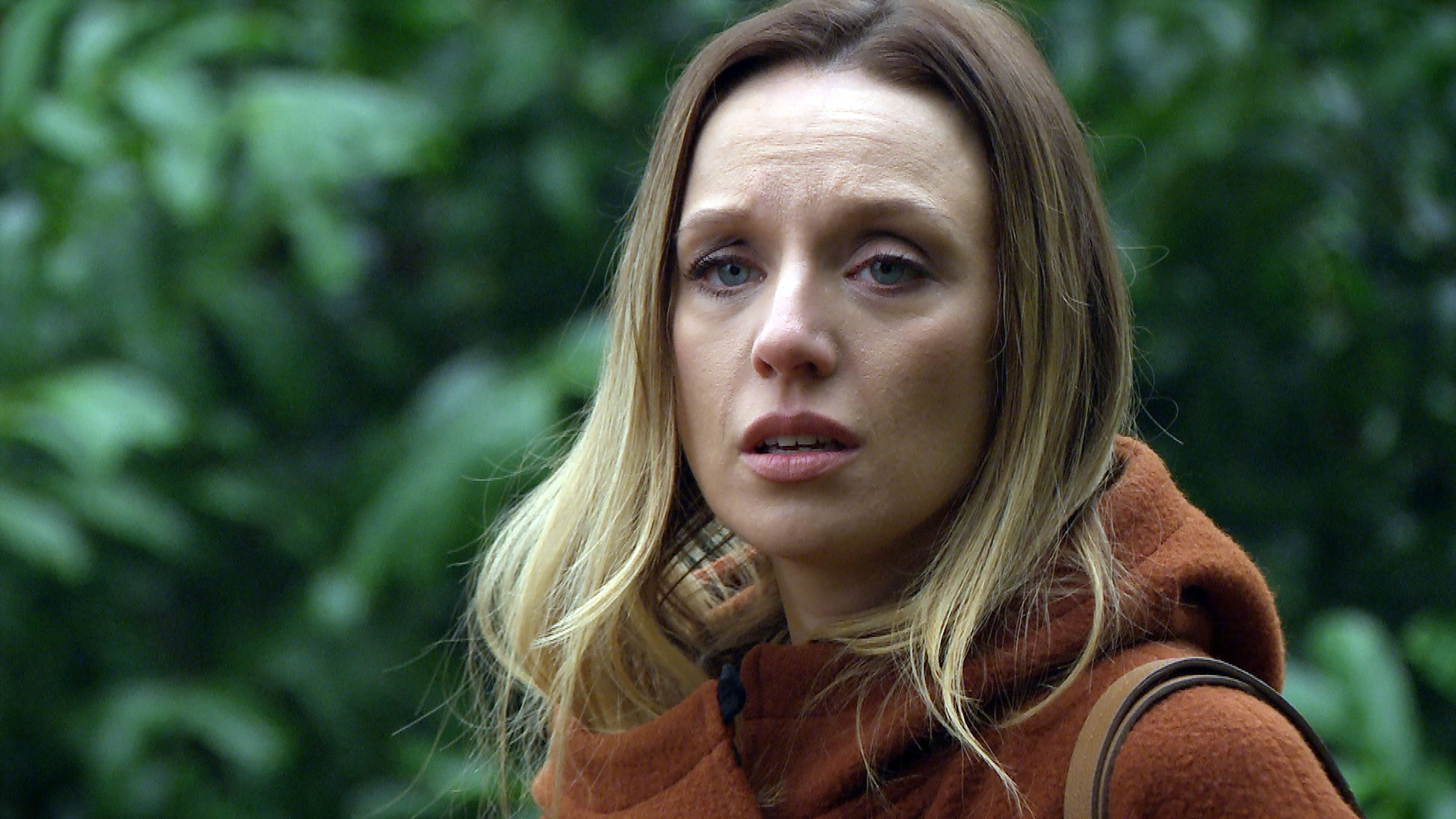 In tonight’s episode Jamie makes another fatal mistake – by continuing on to confront his estranged wife Andrea.

However things don’t go to plan as his rage turns to guilt and he breaks down to her in her hotel room.

Traumatised after his actions, Jamie breaks down and confesses everything to Andrea who’s quick to take advantage.

She outwardly shows support to Jamie – all the while plotting to use the information to win him back. 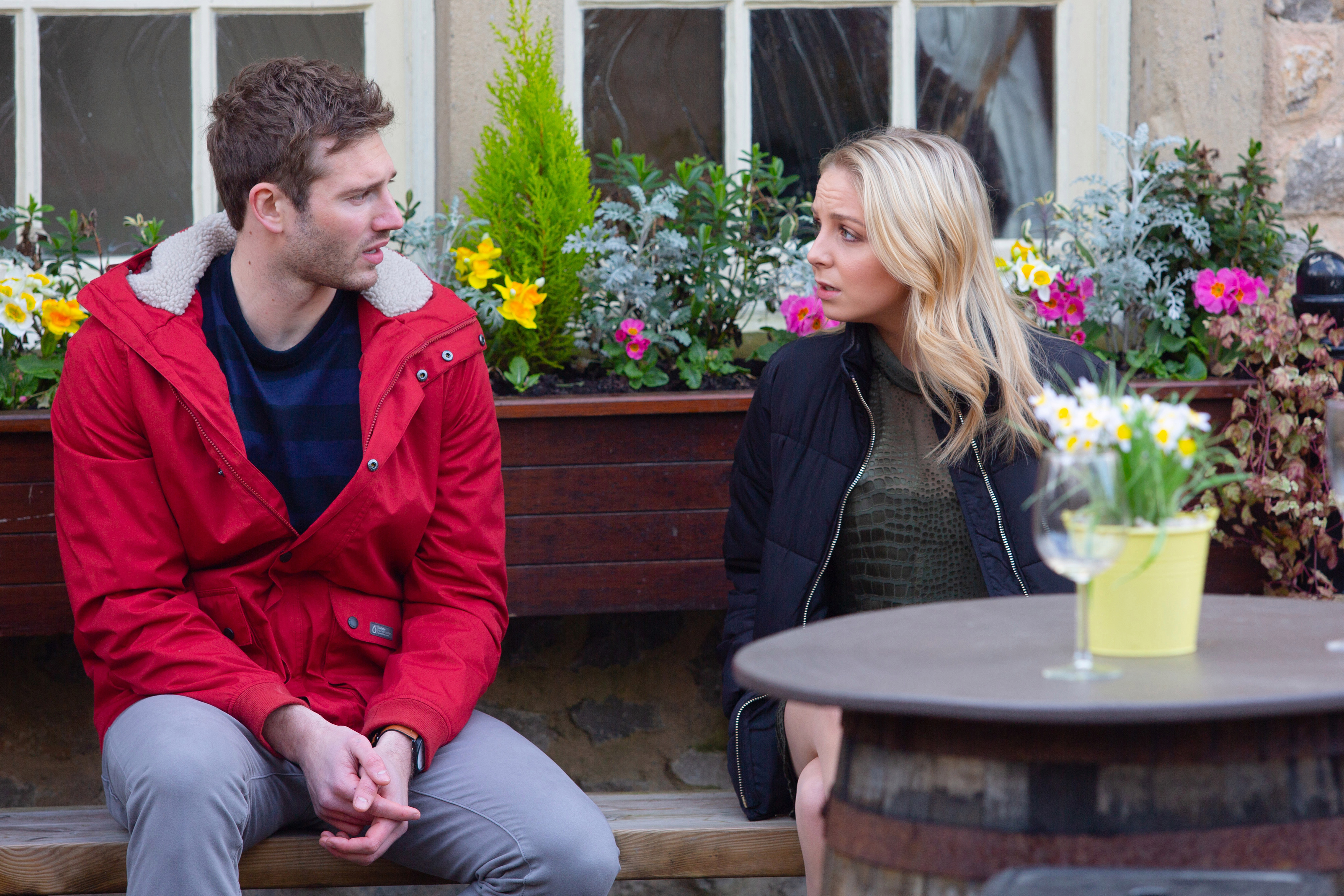 Andrea first tries to convince him that he must have hit an animal – but next week when it's clear it was Moira he left for dead, Andrea decides to blackmail him.

When he heads out alone, Andrea worries what he might do.

At the hospital, Belle is immediately puzzled by Jamie's paranoid behaviour.

But just as he is about to reveal everything to Belle, Andrea bursts in and stops him from talking about the hit and run. 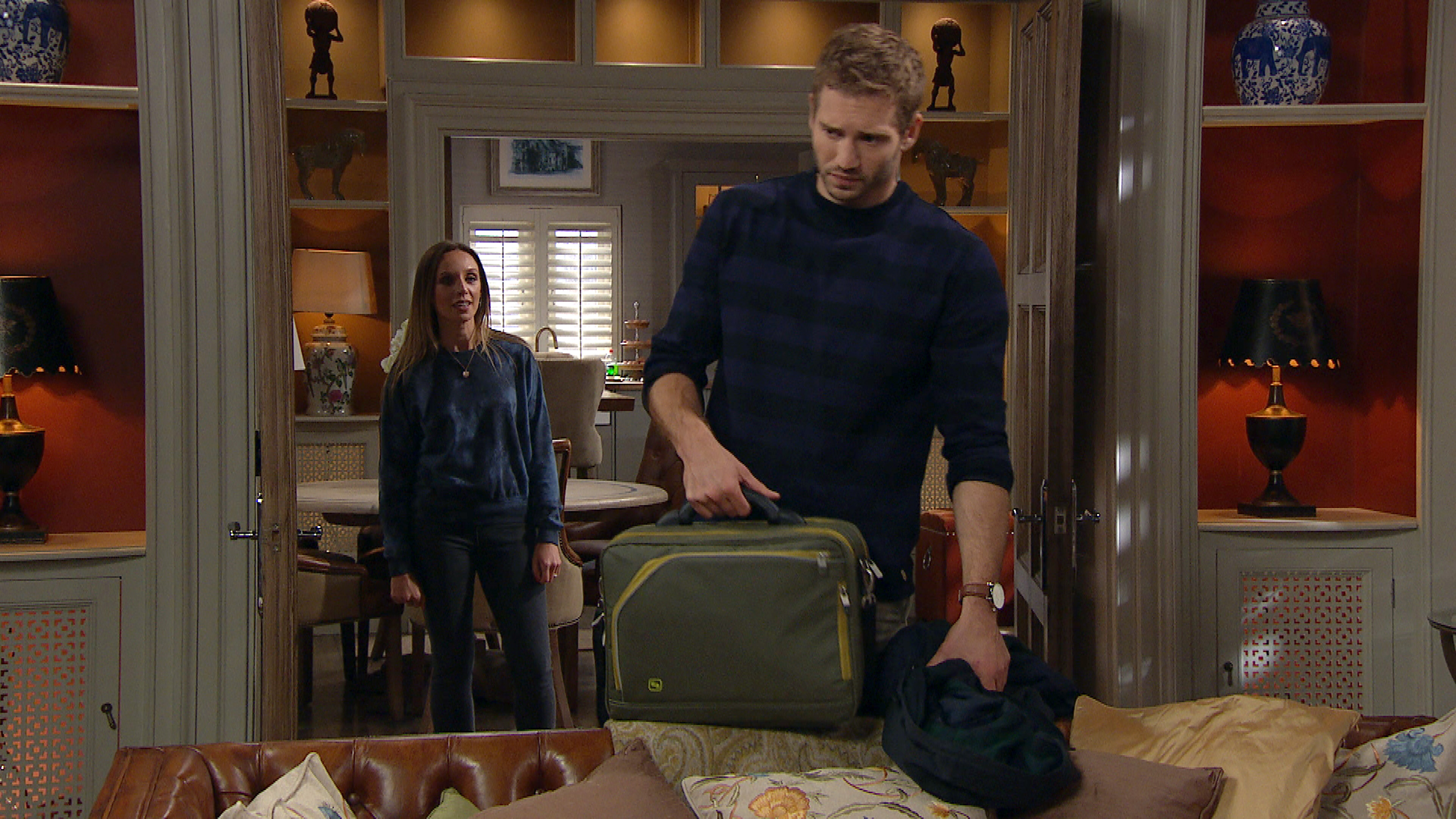 Later, back at Home Farm, Jamie feels hemmed in by Andrea.

When Belle arrives and demands to see Jamie, Andrea tries to convince her that he’s not interested in seeing her and leaves her in tears.

The following day Andrea convinces Jamie that they should keep the accident hidden from Kim.

She also convinces him that it would be best to pretend they’re back together.

Jamie agrees and devastates Belle when she later sees him in the cafe with Andrea.

But later, Jamie goes against Andrea's wishes and seeks out Belle to tell her he has to make a choice between them.

Meanwhile, Andrea is busy organising a date night but she’s shocked when Jamie announces he doesn’t love her anymore – and that he’s chosen Belle.

A distraught Andrea then threatens to go to the police about the hit and run if he leaves her.

Robert Pattinson Says He Did 'Tons' of Stunt Driving in Tenet: It Was 'Kind of Terrifying'