LIV Flaherty confronts abusive Paul Ashdale after she discovers the truth about Vinny Dingle’s beatings next week in Emmerdale.

Paul attacked Vinny again last week after he discovered he’d staged his own kidnapping to scam Liv out of her inheritance. 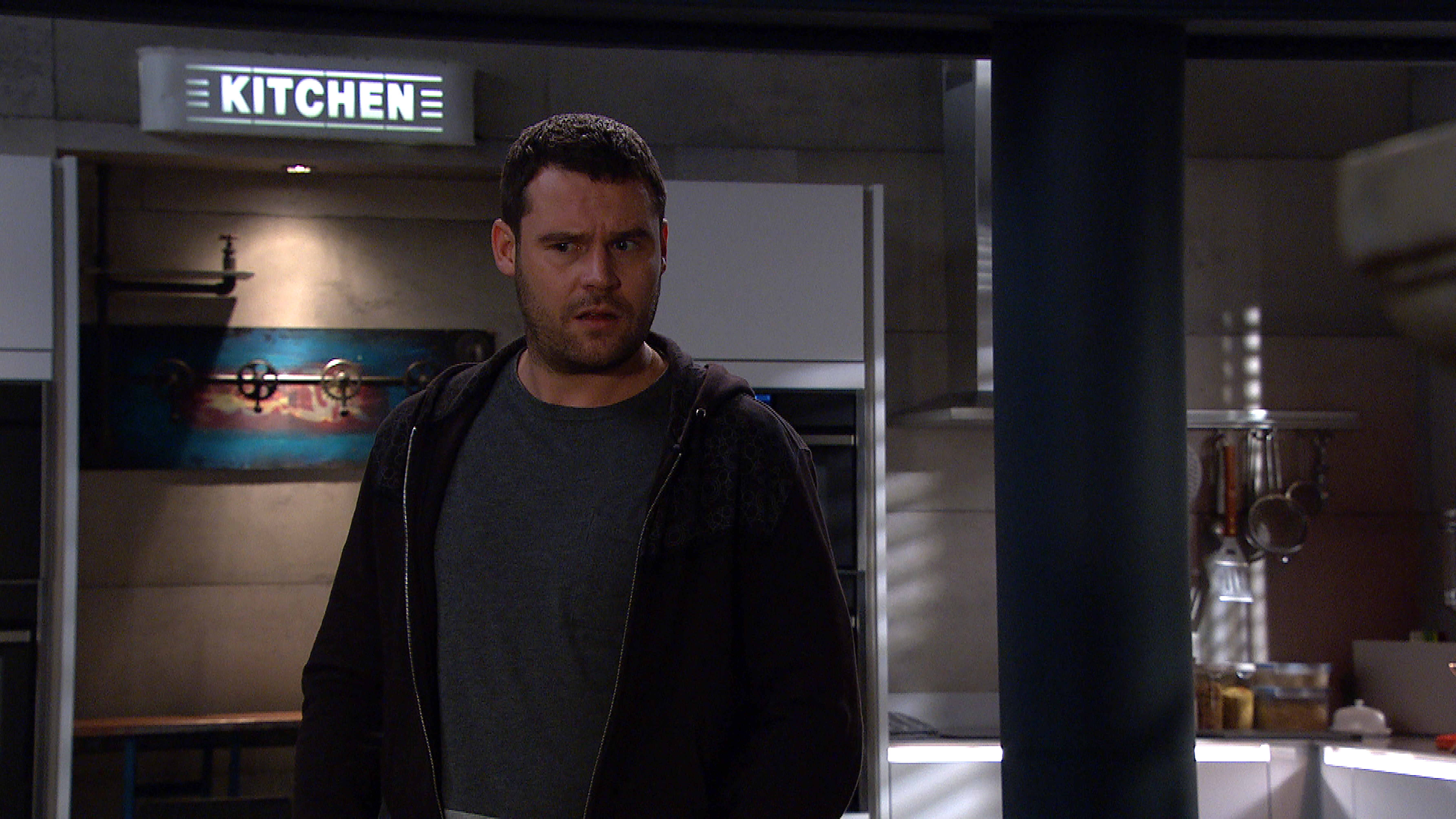 But next week, Paul finds himself in a sticky situation when Aaron tells him to meet him at the Dingles’ ‘pre-wedding surprise’.

Paul is stunned when he turns up to see a kidnapped Connor and persuades Aaron to leave him alone with the gangster.

Paul facilitates Connor’s escape before lying about what happened. 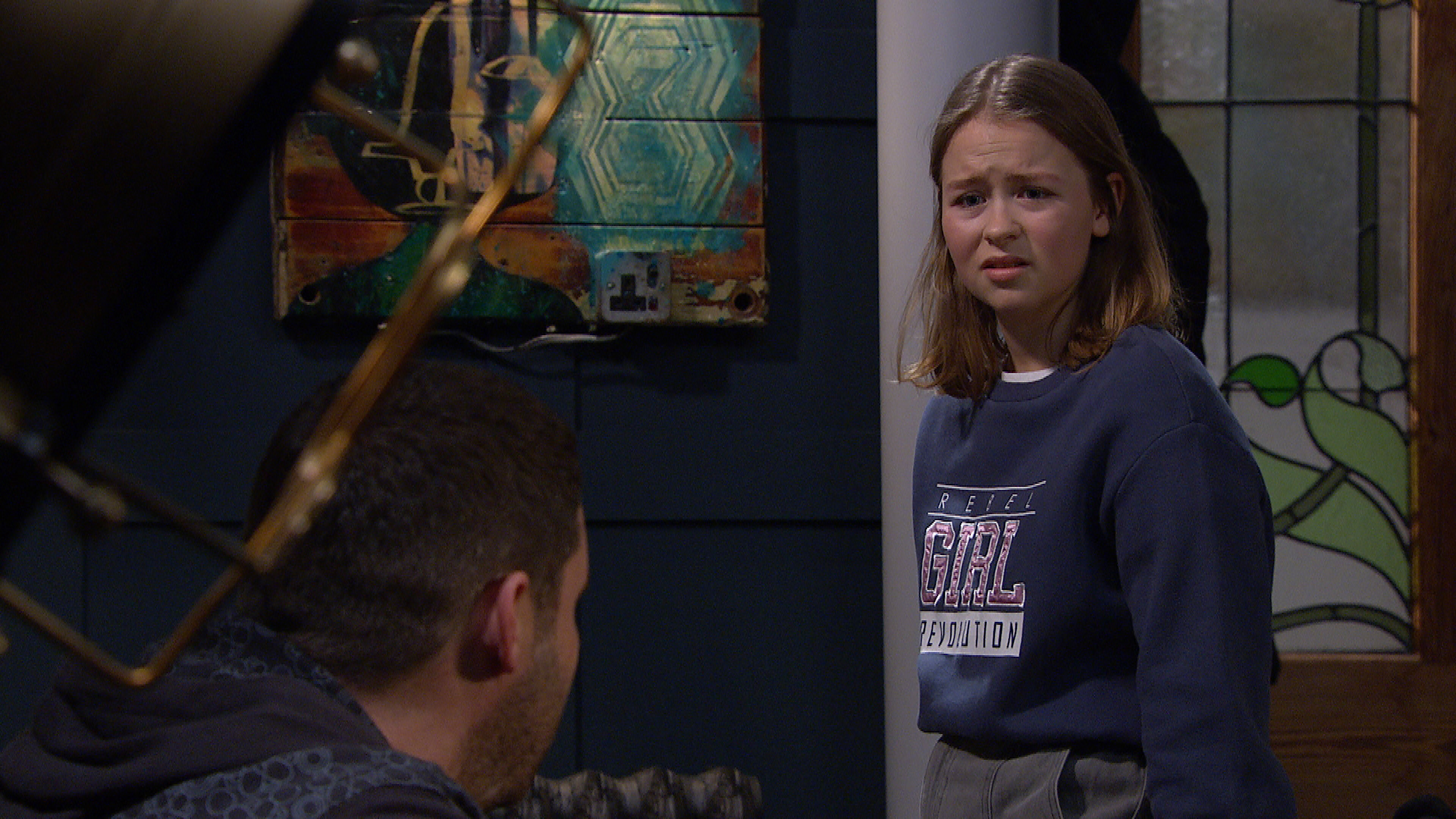 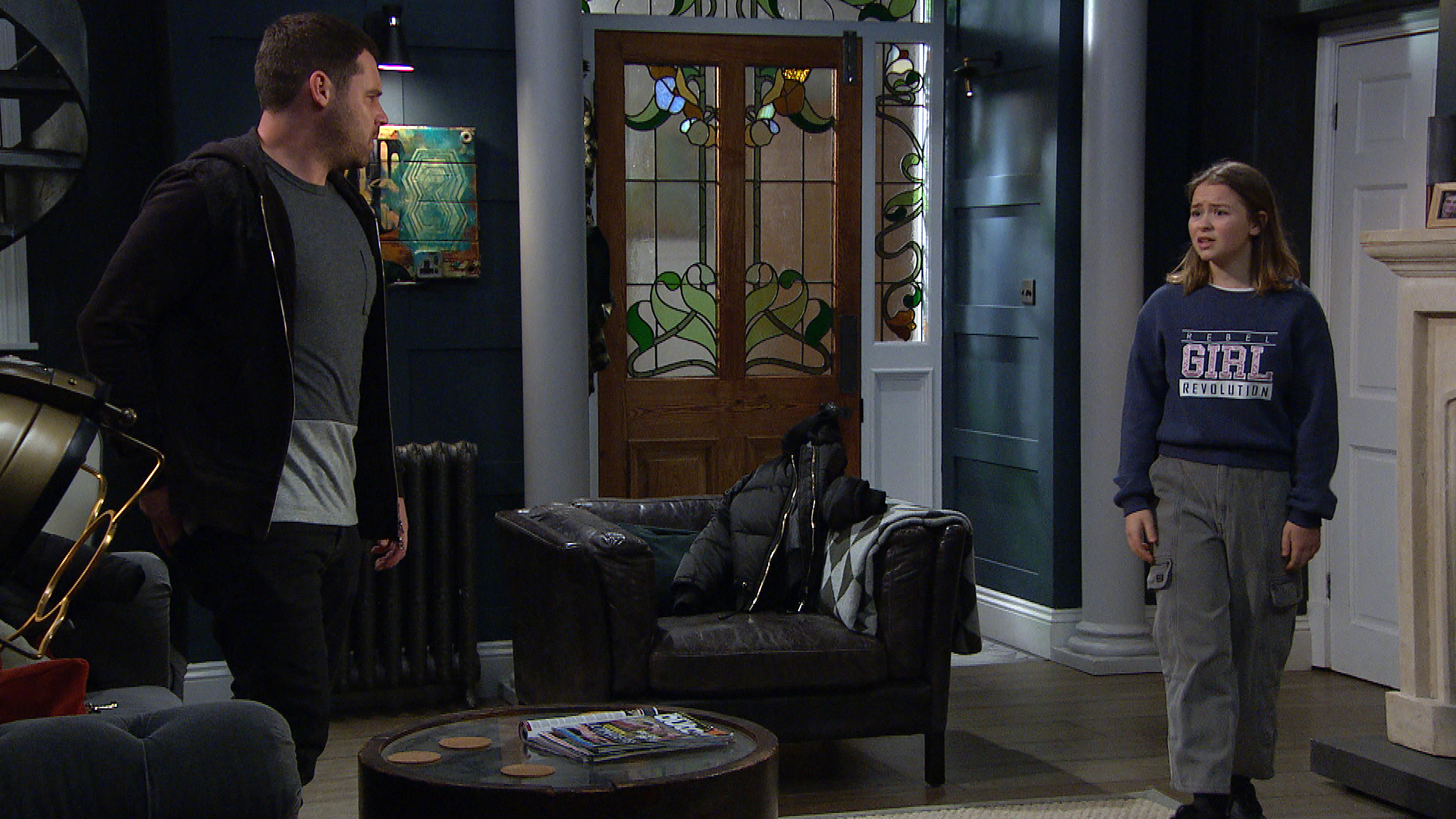 But later, Paul is busted when Liv runs into Connor on the outskirts of the village.

Liv confides in Aaron and tells him what she’s discovered and they head out on a mission to force Vinny to tell Mandy the truth.

The following day, an oblivious Mandy prepares for her wedding, while Vinny receives another awful beating from Paul. 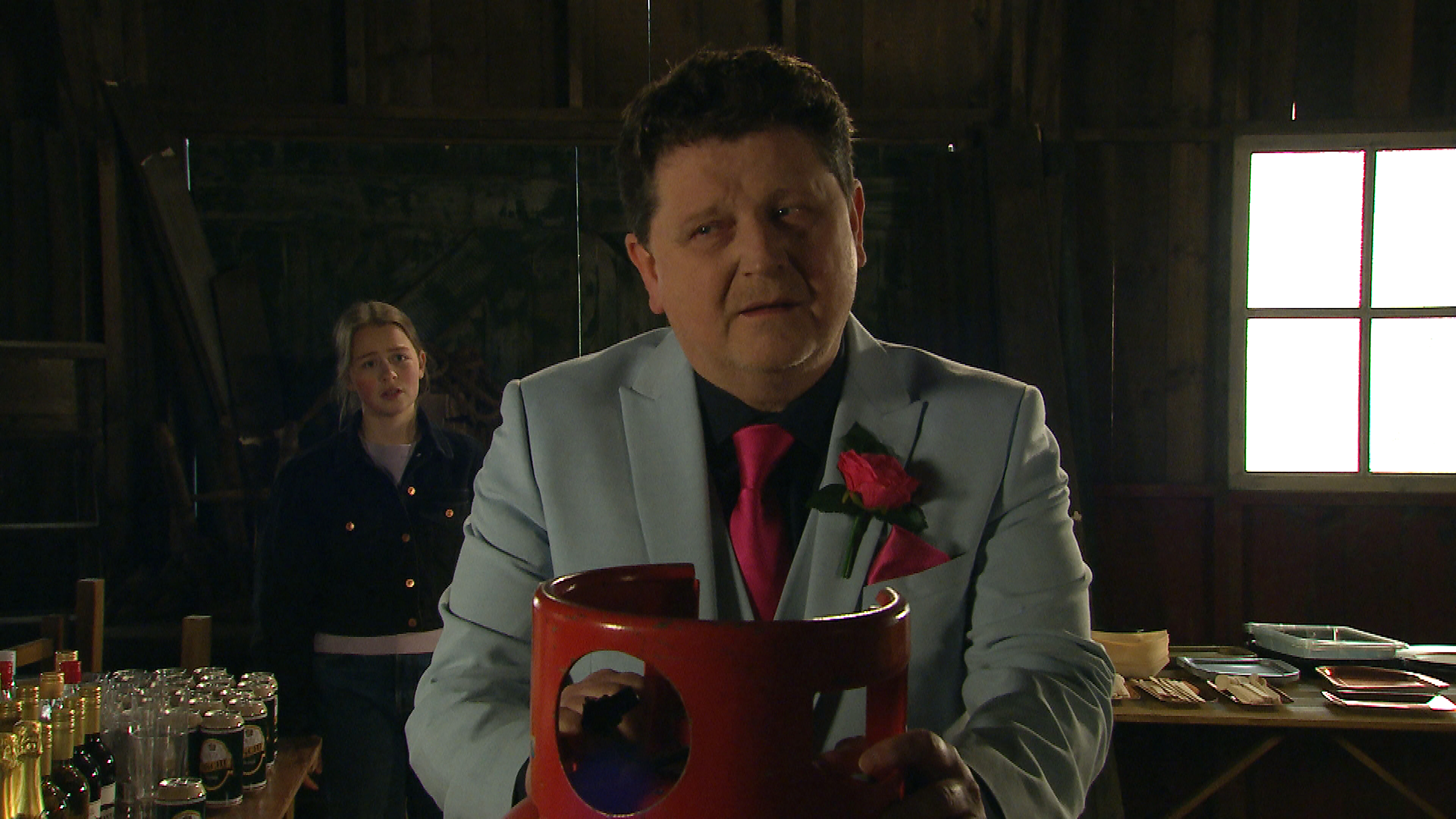 It all kicks off as Aaron and Liv do their best to convince Paul to come clean to Mandy, but how will Paul react?

Could Aaron and Liv be in danger?

Speaking about the storyline, producer Laura Shaw previously told The Sun: “We've made no secret that our big Mandy/Vinny/Paul storyline will feature heavily in 2021."

"As Paul becomes better at hiding what's really going on, Mandy falls more in love with him, which ultimately leads to a marriage proposal and a big old Dingle wedding is planned," she continued. 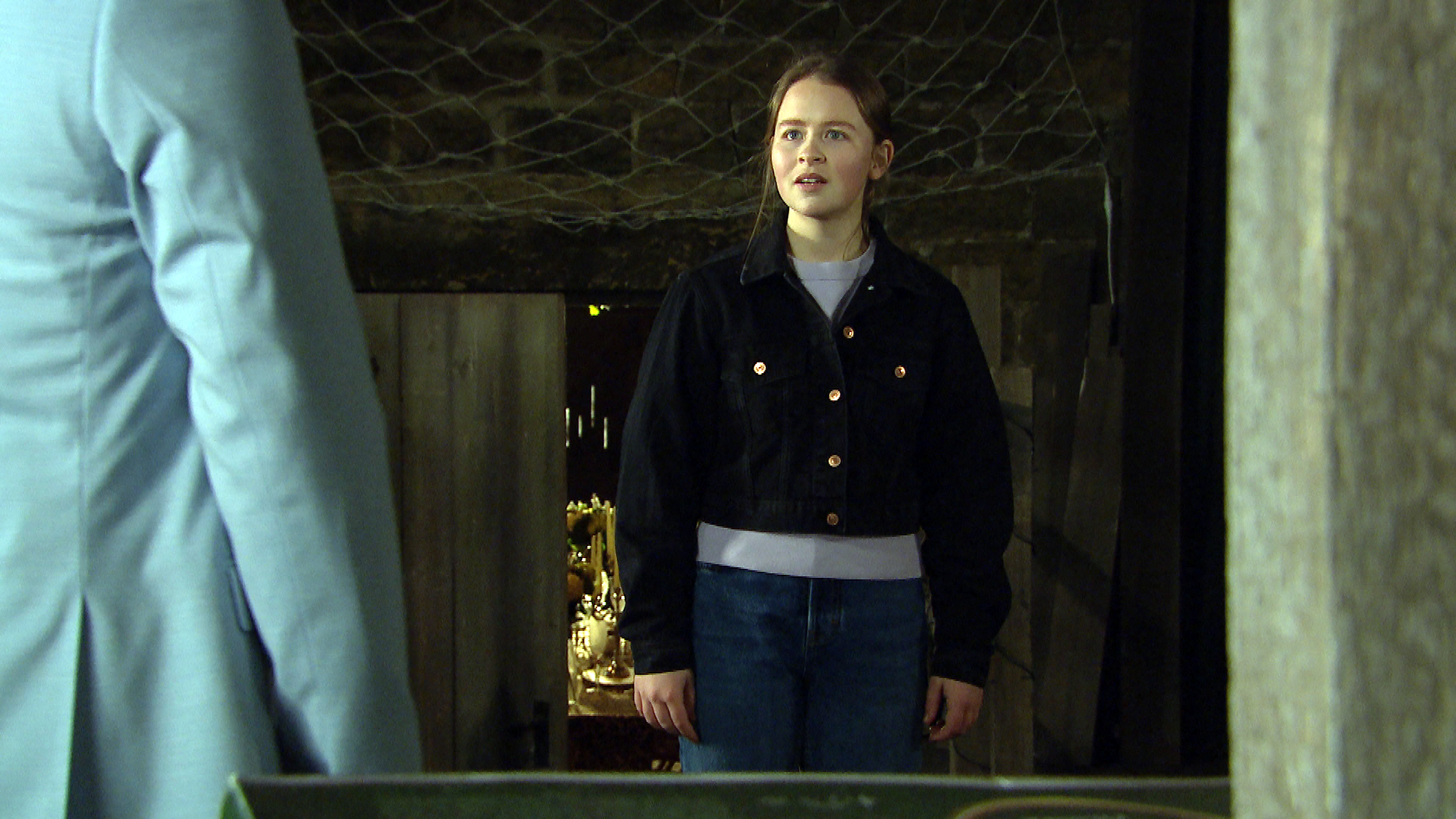 “But will Mandy and Paul really get their happily ever after, or will Vinny find the courage to be honest about the abuse Paul is subjecting him to?"

The producer also teased a huge spectacle for the scenes and called it "undoubtedly our most ambitious work since the dreaded COVID hit us”.

She also revealed that the conclusion will be "absolutely epic and truly rewarding for our fans, who love it when we go big".

"I can't say much more about that, but what I can tell you is that ultimately this story will end in tragedy for at least one of our characters – but the question is who?"

This week, Liv will grow suspicious of Paul when he has a go at her for ringing the police following Vinny’s attack.

Paul manages to drive a wedge between the pair and convinces Vinny to dump Liv.

Liv is devastated but vows not to rest until she finds out what’s going on with Paul.

Met Gala 2019 Red Carpet – what time does it start in the UK, what is the theme this year and is there a live stream?