Lydia Hart’s (played by Karen Blick) world was turned upside down earlier this month when she found out she had £5000 worth of debt against her name. Emmerdale viewers knew she didn’t rack up that amount – it was Paul Ashdale (Reece Dinsdale) who took out a credit card in her name and maxed it to the limit with racehorse bets, lavish presents for Mandy Dingle (Lisa Riley) and items for the wedding. But, since the account is in Lydia’s name, she is liable for the debt and repayments. Express.co.uk spoke to Tony Wyatt, an Associate Counsel at Ewing Law and best-selling crime author under the pseudonym Tony Kent, about Lydia’s situation and what she could do. And it seems there is one way she can get herself out of this mess and not end up having to pay out of her own pocket.

In an episode that aired earlier this week, Lydia and her husband Sam Dingle (James Hooton) visited the bank for a meeting.

Upon returning to Wishing Well Cottage, Lydia explained: “The bank didn’t believe us, we’ve got to pay all the money back.”

Vinny Dingle (Bradley Johnson) asked: “That can’t be right? I don’t see how you can be liable when it was dad using the card – can’t you appeal it?

But Lydia explained: “Not without new evidence. We’d need to prove we didn’t open the envelope the card came in and that we didn’t know what he [Paul] was doing.”

“And how can we prove that?” Sam chimed in. “They’re not going to take our word for it.” 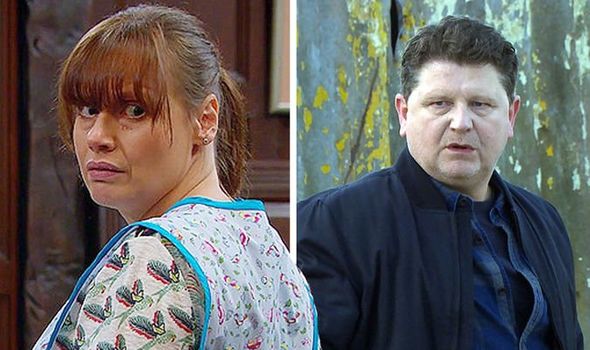 Vinny suggested he and Mandy could swear the truth for Lydia and Sam but Lydia argued: “That won’t help, they will just say we all live at this address, we’re in it together.”

Fans will remember Lydia did open the envelope which contained the information from the credit card company, but she put it in the bin, only for Paul to later retrieve it and call on Lydia’s behalf and accept the offer.

He then continued to use it for many weeks and even increased the limit – all without Lydia knowing.

Tony explained what Lydia could do in this situation and it seems there is only one way she can prove she did not use the card.

The Associate Counsel told Exress.co.uk: “Unfortunately for Lydia, she finds herself in a position that is all too common. 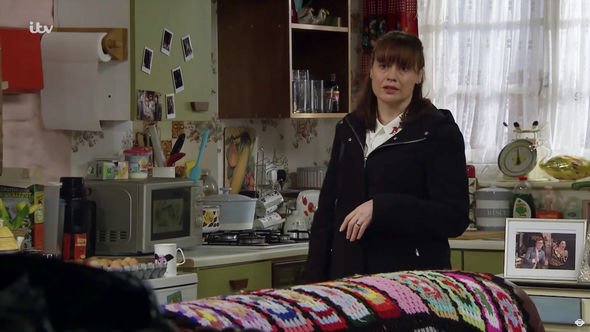 “Identity theft is one of the 21st Century’s most invasive crimes and, whether it has been carried out by a loved one or by a stranger, it is an offence that can create huge difficulties for the victim.

“If Paul had lived, Lydia would have choices,” Tony continued.

“What he did is both a criminal and a civil fraud and so she could report him to the police or she could bring an action against him in the civil courts. With him gone, however, those options are gone too.

“Instead Lydia will now need to report the matter to her credit card company and what happens next will be up to them. 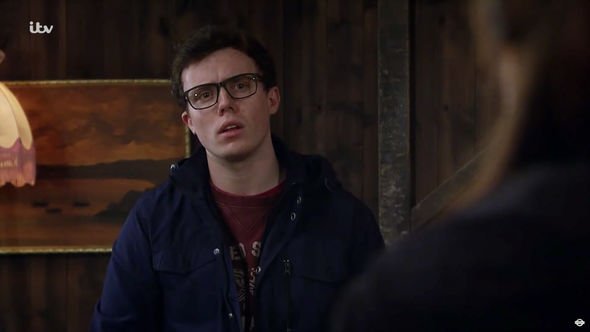 “They could accept that Lydia was a victim and write off the money owed. More likely, they could contest her version and enforce the debt.”

On the latter, which has played out on screens, Tony said: “Lydia will be forced to rebut the presumption that it was her and not Paul who made the application and the purchases. This can be difficult, but it is not impossible.

“Traditionally the court would have been shown signatures and handwriting samples to demonstrate that those used were counterfeit.

“Today we have more technical methods. Computer IP addresses and cell-site location are particularly helpful; if Lydia can use these to show that she was somewhere else when the application and purchases were made, a court is bound to conclude that, on the balance of probabilities, it is more likely Paul was behind them,” he revealed.

“In other words, if Lydia can show that she wasn’t nearby when Paul committed his crime – and let’s be honest, he’d have made sure that she was not – then she should be able to navigate the problems Paul has left her.”

Will Lydia be able to prove she was not in the same place as Paul when he used the credit card?

Lydia works regular shifts at Home Farm, cleaning for Kim Tate (Claire King), perhaps she will be able to use the rota as proof of where she was?

To add to this, she also cleans the Woolpack for Chas Dingle (Lucy Pargeter) a couple of times a week.

Elsewhere, Vinny has been betting on horses to try and raise some cash for Lydia and pay off his father’s debts but he has the funeral costs to pay too.

Man in life-threatening condition after stabbing in Brampton: police

Mother left husband and 'cured her illnesses' after meeting Shaman

Inside Melania Trump’s Lavish Life After The White House