FAITH Dingle has her eyes on daughter-in-law Moira Barton in Emmerdale as she becomes more and more convinced that the mucky farmer is cheating on son Cain.

And after seeing Moira have a tense hushed conversation with former flame, Pete Barton who’s moved into the B&B, Faith puts two and two together. But comes up with the wrong answer entirely. 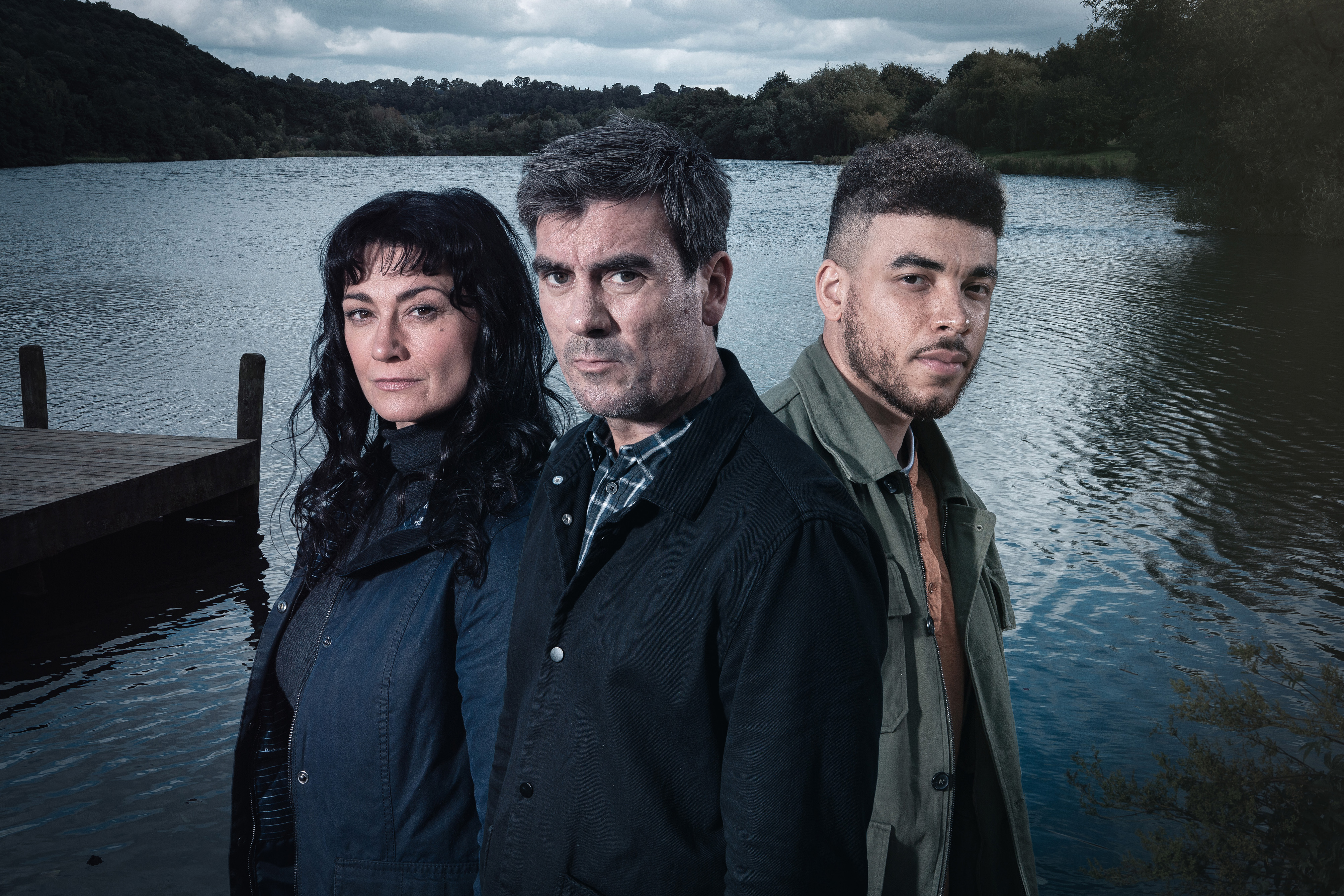 She’ll confront Pete – who knows that Moira has been sleeping with hunky farmhand, Nate Robinson, since the summer – wrongly thinking that it’s Pete (Anthony Quinlan) who Moira is playing away with.

But what will happen next?

Spoilers for next week have revealed that everything will come to a head when Faith tells Cain she thinks Moira is having a fling with Pete.

And a furious Cain (Jeff Hordley) will confront Pete, attacking him violently before Pete is forced to confess that it’s Nate, not him, who’s sleeping with his wife. 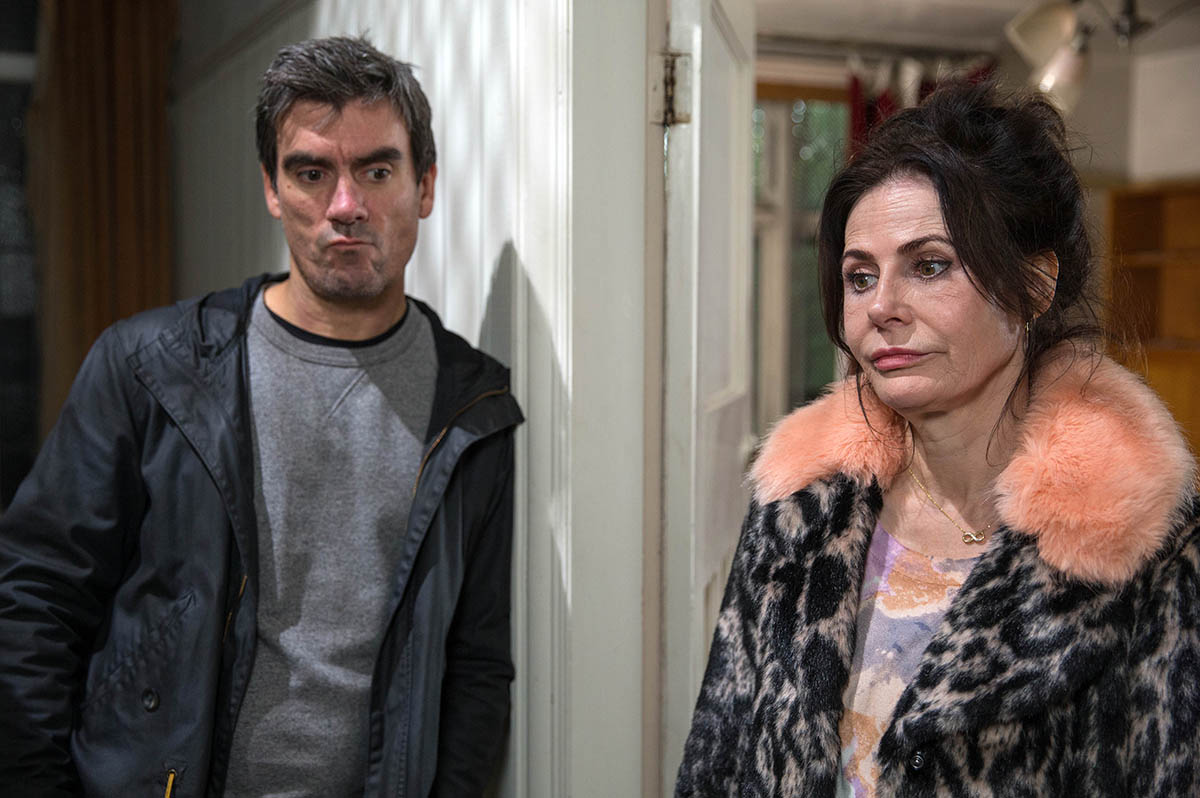 Cain will be horrified as he’s sent Moira and Nate away to the agricultural show together, thrilling the cheating couple with an unexpected night in a hotel together.

They’ll panic when, as they’re leaving, Cain arrives and coerces them into his car. He then takes them to a lake and reveals they’re all going on a fishing trip.

On the boat, the Dales bad boy will confront Nate about his affair, but there will be a huge shock for fans when Nate’s true identity is revealed.

And when the men come to blows, Moira will be knocked overboard. She’ll be left fighting for her life as she gets tangled up in some weeds below the surface and is unable to free herself.

Meanwhile, back on the boat, a leaking petrol cannister causes an explosion that rips through the tiny vessel and Emmerdale bods have teased that not everyone will make it out alive.

The explosion will also have repercussions for Faith Dingle, who will be forced to leave the village.

Actress Sally Dexter who plays Faith, told The Sun Online: “She may have to leave for a short while, but my lips are sealed."

Sally also revealed how Faith will accidentally unleash hell on the Dingle family when she blunders into exposing Nate's secret identity.

She said: “Yes we are going to find out who Nate really is, but my lips are sealed.”

How to Track Santa Claus — with a Mask On! — as He Delivers Presents on Christmas

The 1 Sunscreen That Doesn’t Break Hailey Baldwin Out