EMMERDALE star Kelvin Fletcher showed fans his cheeky side as he asked followers for recommendations on sex toys. 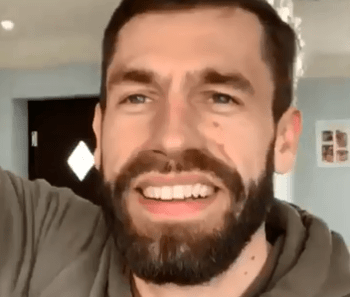 "I love the interaction with you guys. I’ll give it whip round tonight with the old Dyson, see how I get on. Review it. I might post a few videos tonight reviewing it."

However, the chat about domestic drudgery didn't last long.

He added: "Tomorrow I fancy a different product. I fancy going out shopping taking Miss Happy and, erm, I think we’ll look at vibrators tomorrow." 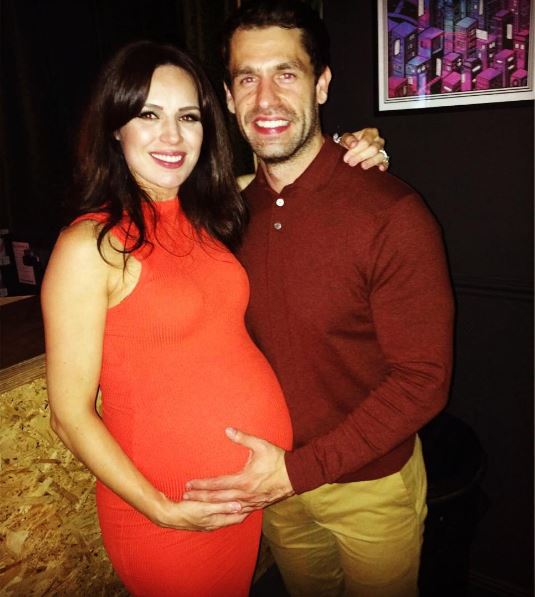 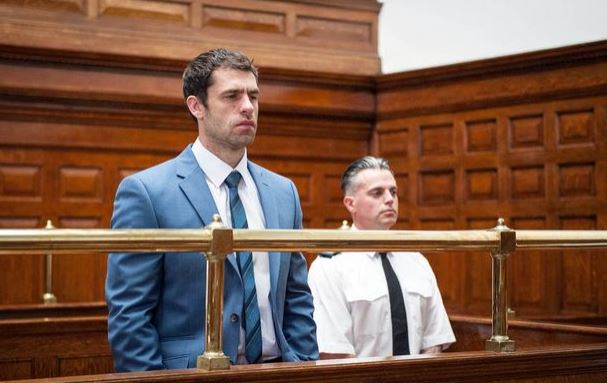 As the video ended, he giggled: “If you’ve got any suggestion, product reviews.”

This isn't the first time that the actor has left fans hot under the collar either, after he was filmed cheekily baring his bum last month.

The actor was preparing to strip naked with Jack Fincham for The All New Full Monty which is set to air on ITV soon.

Jack could be heard goading Kelvin, before the soap star pulled away his fluffy white robe to reveal his muscular bottom. 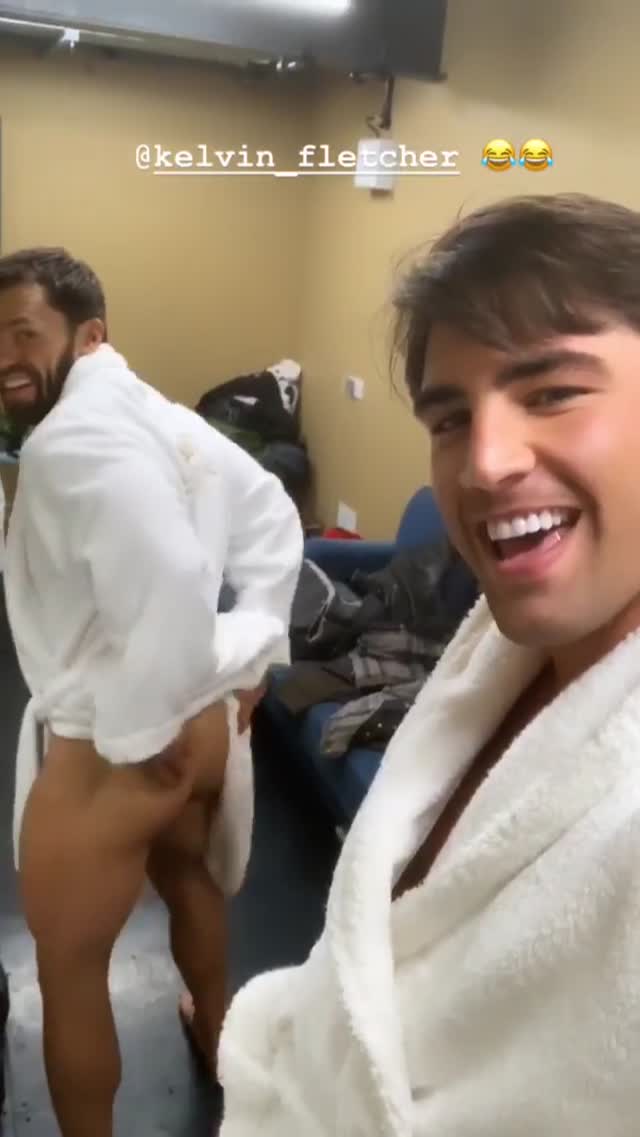 However, Kelvin's appearance on the show left fans convinced that he is set to return to Emmerdale.

Kelvin played Andy Sugden for 20 years up until leaving in 2016 when the farmer was set up for the attempted murders of Laurence and Chrissie White.

One fan demanded: "When's he gonna come back to Emmerdale and do more shirtless scenes?"