The Amelia Spencer kidnapping storyline is gripping Emmerdale fans at the moment, though it looks like no-one will guess the outcome.

That’s according to Dan Spencer actor Liam Fox, who teased that fans are way off the mark when it comes to their own theories.

The plot has centred on the disappearance of the schoolgirl after learning that Daz Spencer is her biological father, and a recent twist confirmed she had been spotted on CCTV footage. 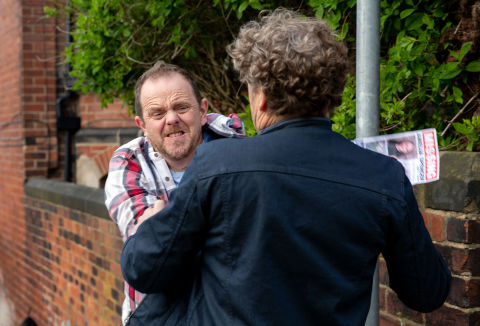 Discussing the theories on Lorraine, Liam said: “I read something this morning that Ruby was coming back. Who knows?!

“This story is going off in all sorts of directions. To start with, it just seemed like a who’s the daddy storyline, and it’s going into all different areas. It’s been so exciting to film.” 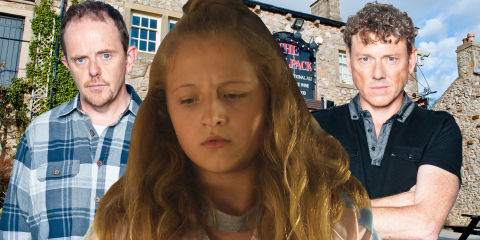 He continued: “We don’t know [how Daz is involved]. There’s always something going on with Daz, he’s always been a bit of a wrong ‘un and things are always up and down.

“Dan knows something is going on, but he doesn’t know quite what. He knows Daz better than everybody.” 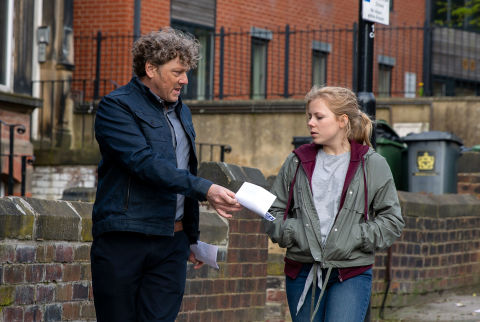 Speaking of potential outcomes, Liam added: “I’ve not seen anything yet where I think people are quite on it. It’s so exciting that it’s going everywhere.

“It’s got to be realistic. With Emmerdale, the writers always get this sort of thing spot on. They do their research. They do justice to it.”

Digital Spy Soap Scoop video – hit play below for all the latest Emmerdale spoilers, as Lachlan prepares to strike again and suspicion turns to Daz over Amelia’s disappearance.

‘What We Do in the Shadows’ Trailer: Season 2 Promises More Hilarious Scares in These Quarantined Times

Designers dogs are for sale to British tourists in Spanish hotspot