Kay, who wrote hit series including ITV's Girlfriends, Band Of Gold and The Syndicate and was also best known for penning series including Fat Friends which aired from 2000 until 2005 and was turned into a musical, died on Sunday. 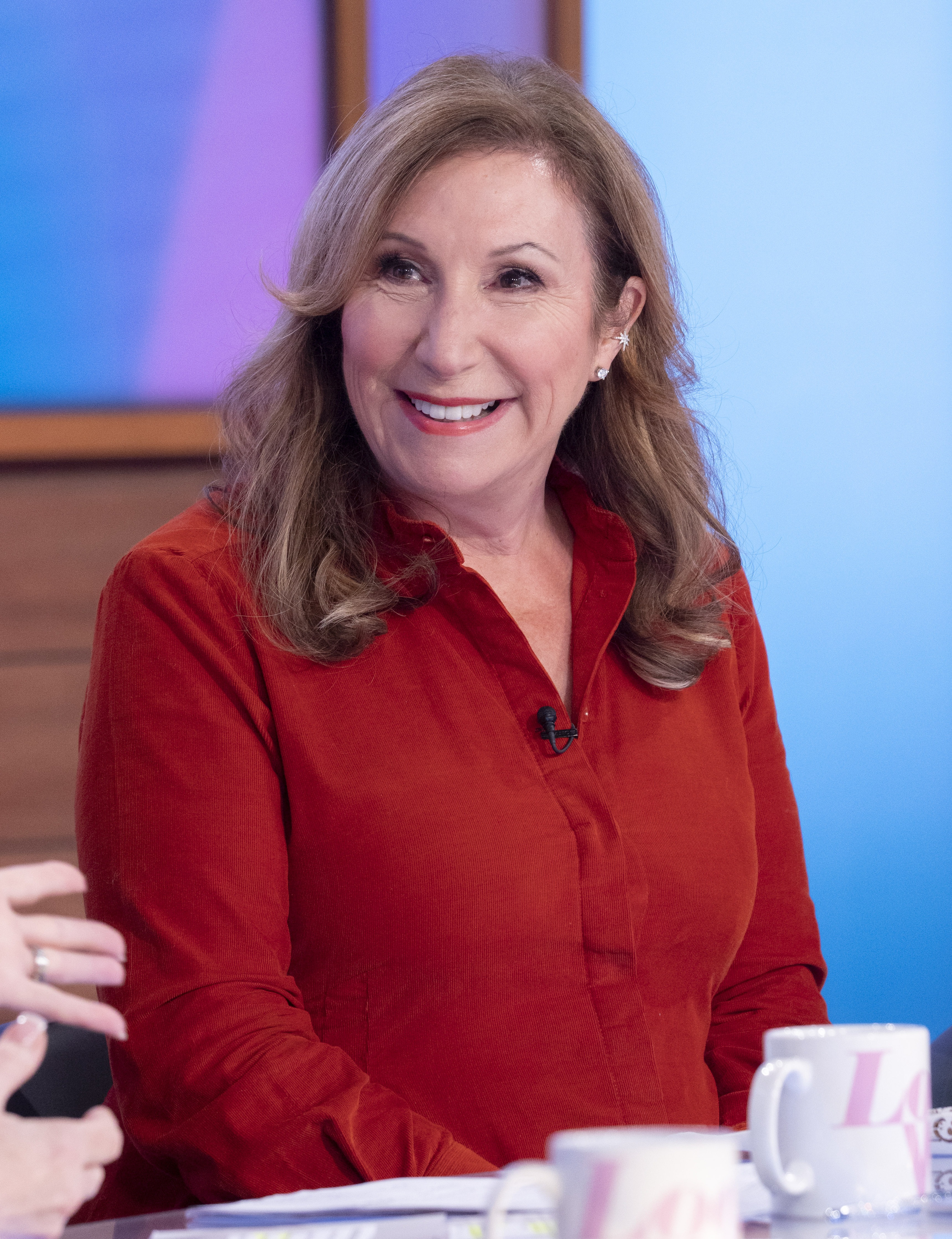 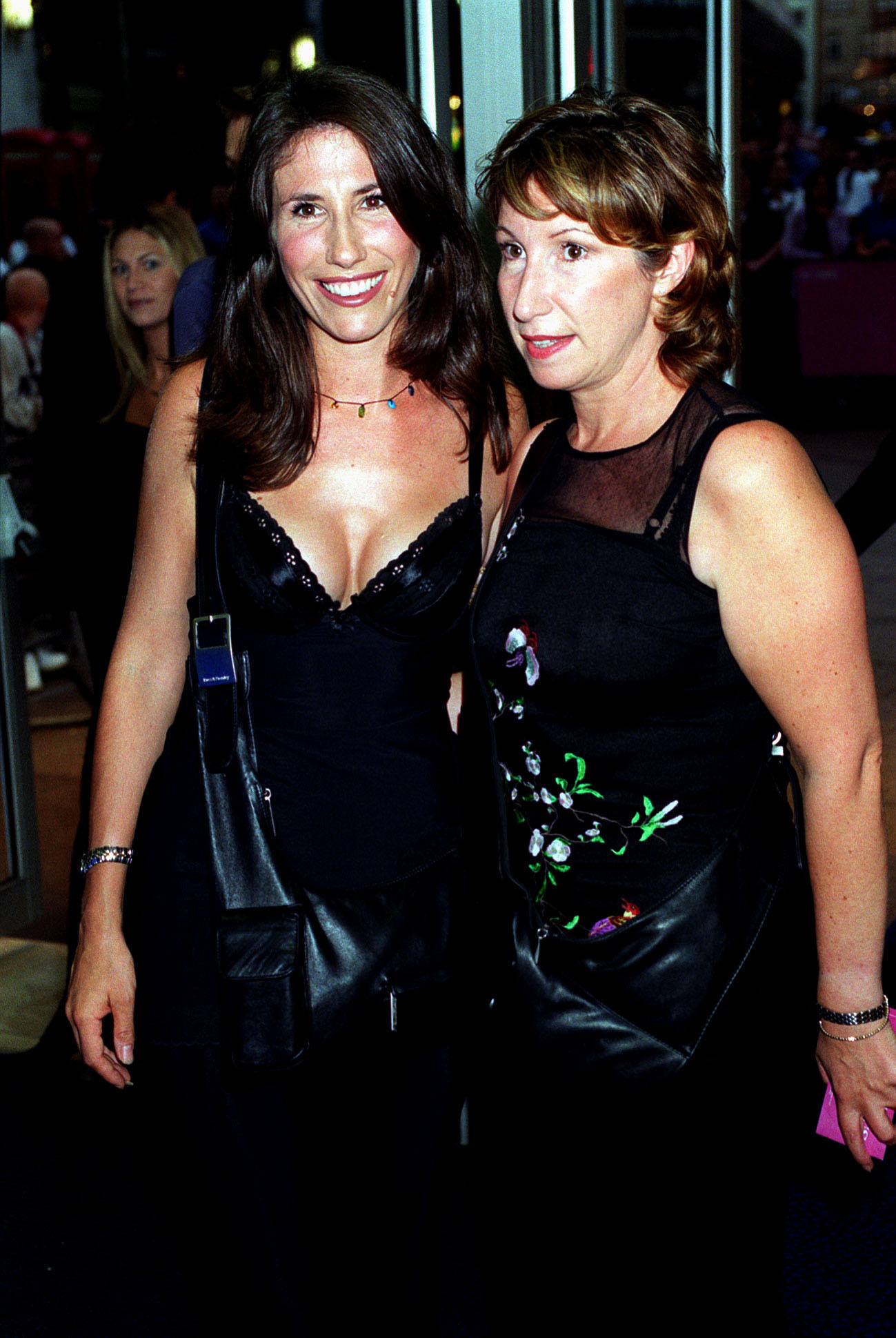 Her daughter Gaynor Faye appeared on Emmerdale for a number of years and her former castmates were keen to send their respects.

Lisa Riley, who still stars on the soap as Mandy Dingle but also appeared in Fat Friends, wrote:  “DEAREST KAY🥲🥲🥲🙏🏻🙏🏻🙏🏻REST IN PEACE……..what a massive shock to hear this news, you have been taken far far far to young. You were the best boss to work for, you embraced all that is good about our industry, believing in talent.  #rip #kaymellor.”

Hayley Tamaddon tweeted: “Such sad sad news about the wonderful kay mellor.. She was always so lovely and kind to me.. a truly brilliant lady.  My thoughts and love and strength to @MsGfaye and all her family at this difficult time. ❤️.” 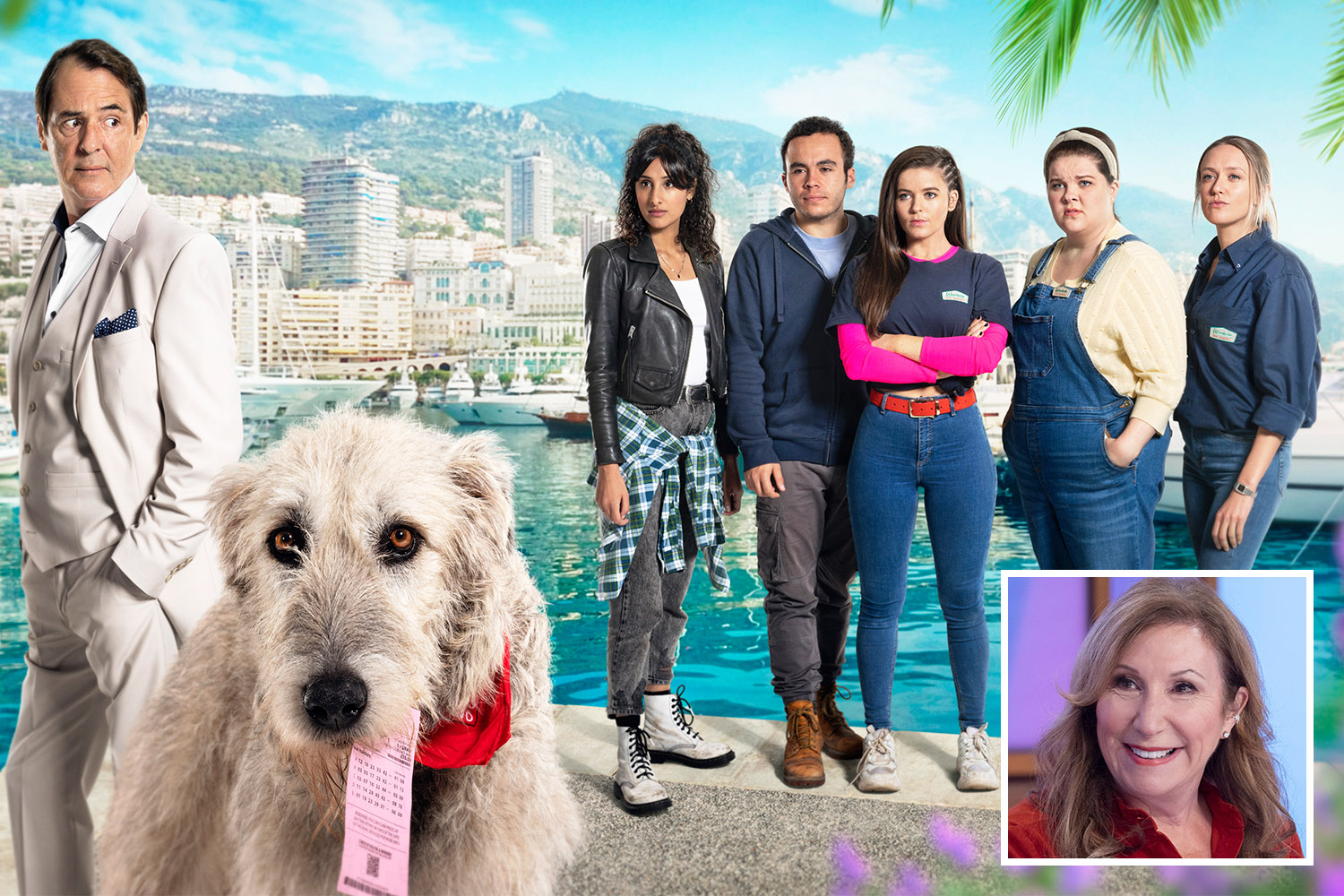 Michelle Hardwick posted: "So so very sad to read the news about the incredible Kay Mellor. She produced some of the best dramas of our time. Was so lucky to meet her on many occasions. My thoughts and prayers go out to all her family @MsGfaye @yvonnejfm  (sic)"

Danny Miller wrote: "Devastated to hear of the passing of Dear Kay Mellor. An incredible talent in the TV world and someone who always had a warming smile on offer with open arms. Sending all of my love to Gaynor and the rest of the beautiful family during this difficult time (sic)"

Former Coronation Street star Kym Marsh – who starred in The Syndicate last year – wrote: "I am so so sad to hear of the passing of Kay Mellor. I had the pleasure of working with Kay briefly last year and it was an absolute honour. A huge talent, a huge personality a wonderful lady. She will be missed. Our thoughts are with her family and friends x (sic)"

Sir Lenny Henry, who also starred in her hit TV series The Syndicate, based on a group of lotto winners, tweeted: "I was saddened to hear that Kay Mellor has died.

"I was lucky to work with her on the Syndicate and found her to be incredibly creative , funny and instinctive.

ICE TO SEE YOU

The heartbreaking reason why Val Kilmer's role in Top Gun: Maverick is tiny

rumble in the jungle

Amir Khan returning to I'm A Celebrity for All Star series

"She knew what she wanted and knew how to get the best from us as actors. She will be missed. Condolences to her family."

Ruth Jones, who played Kelly Chadwick in Fat Friends, released a lengthy statement about the loss, saying: "I am completely shocked to hear the news of Kay's untimely death. Her contribution to British television was outstanding and I feel privileged to have worked with her.”

She added: "British television has lost one of its greats. Thank you Kay for all that you gave us. I cannot believe you've gone.”

Kay also worked on Coronation Street, and the screenwriter received an OBE in 2010.

Young man, 22, with just five years to live transforms his body in 12 weeks

From GLOW to The Society: All the Shows That Have Been Canceled Due to COVID-19