The little girl has been missing for weeks and accusations about the culprit have been flying around the Dales. 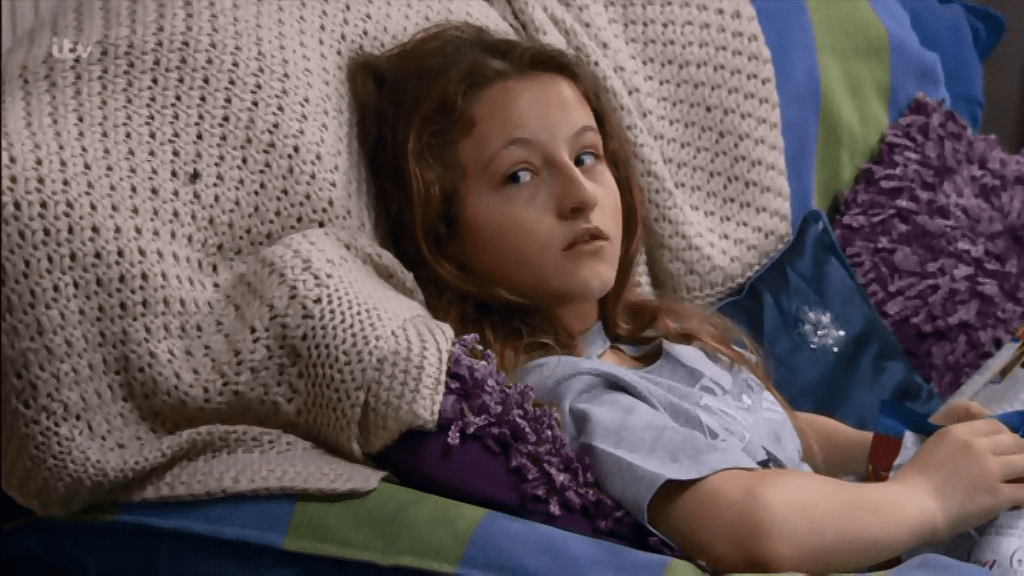 Daz – played by Mark Jordon – became prime suspect in tonight's episode as he was questioned by police over Amelia's disappearance.

However, she reappeared at the end of tonight's episode and fans have been questioning whether Dan is actually the one with a secret to hide.

During his police interview, the officers made it clear they think he is behind it, and the allegations continued when he got home.

As soon as walked through the door, he fled to bathroom to be sick, prompting Dan to declare: "Guilty as hell. NO question." 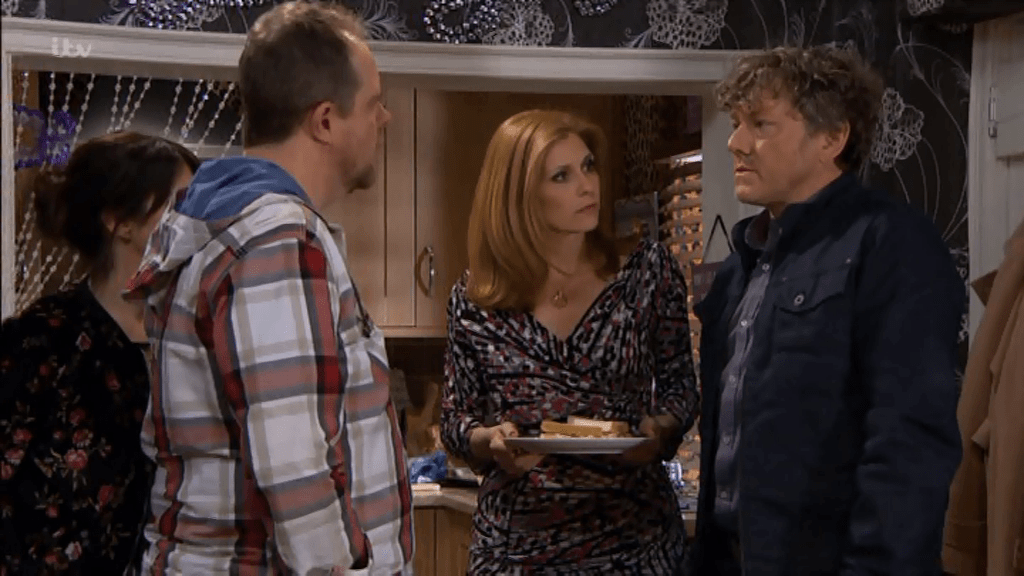 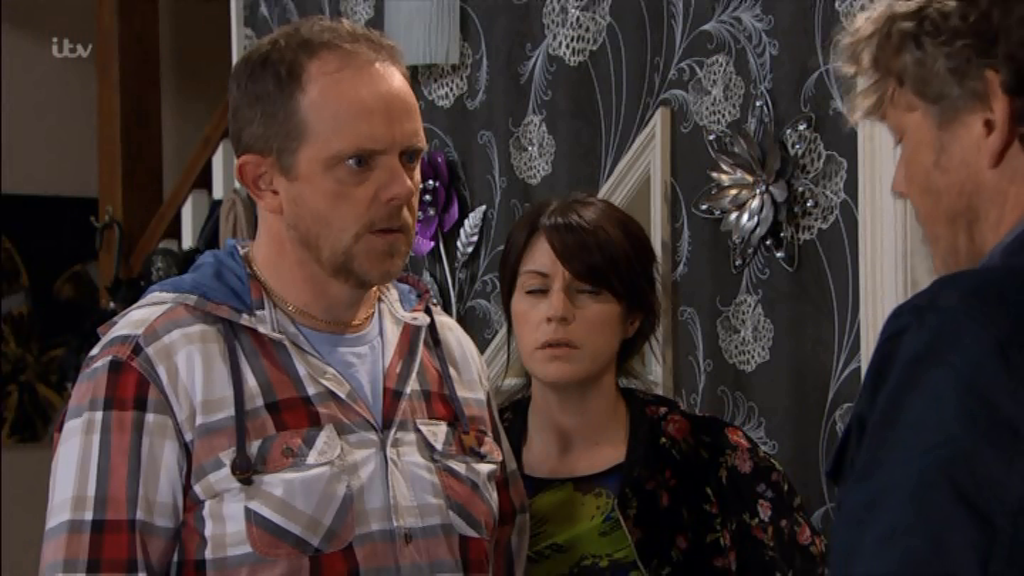 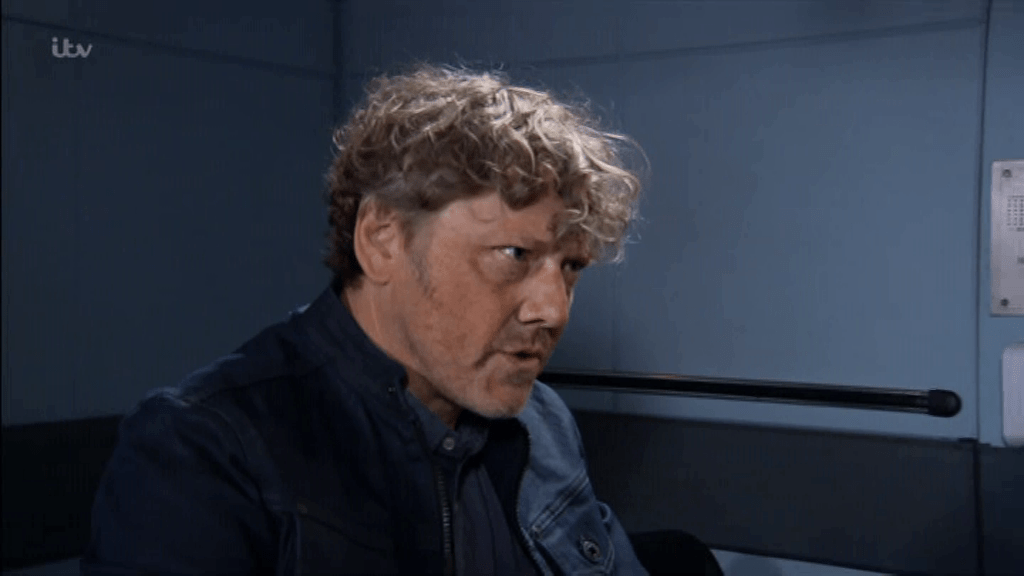 They then had a furious stand-off with Dan shouting: "You abducted Amelia didn't you!

"They [the police] don't accuse people for no reason – tell me where she is!

"What was the plan? To lock her up until you've turned her against me?" 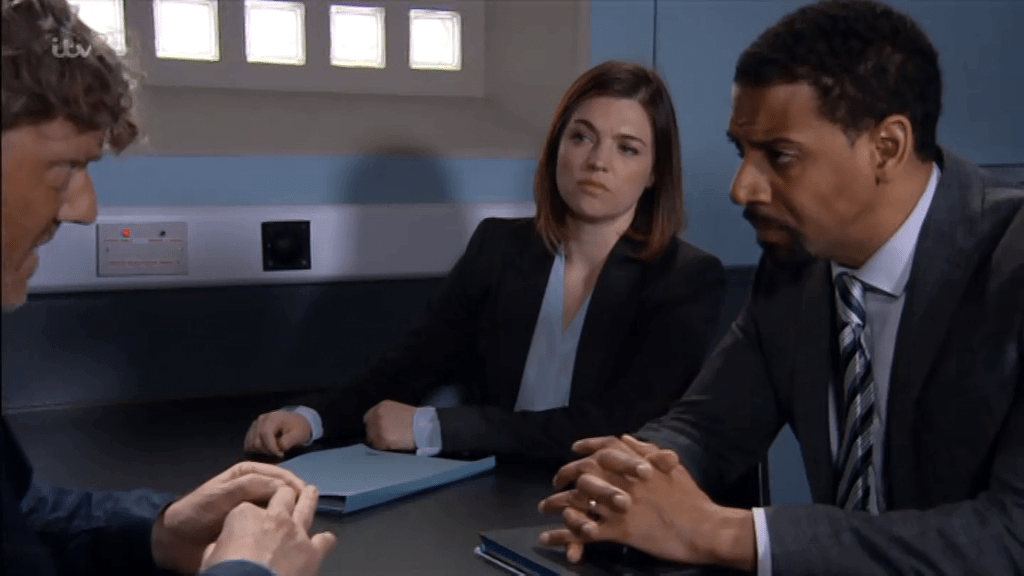 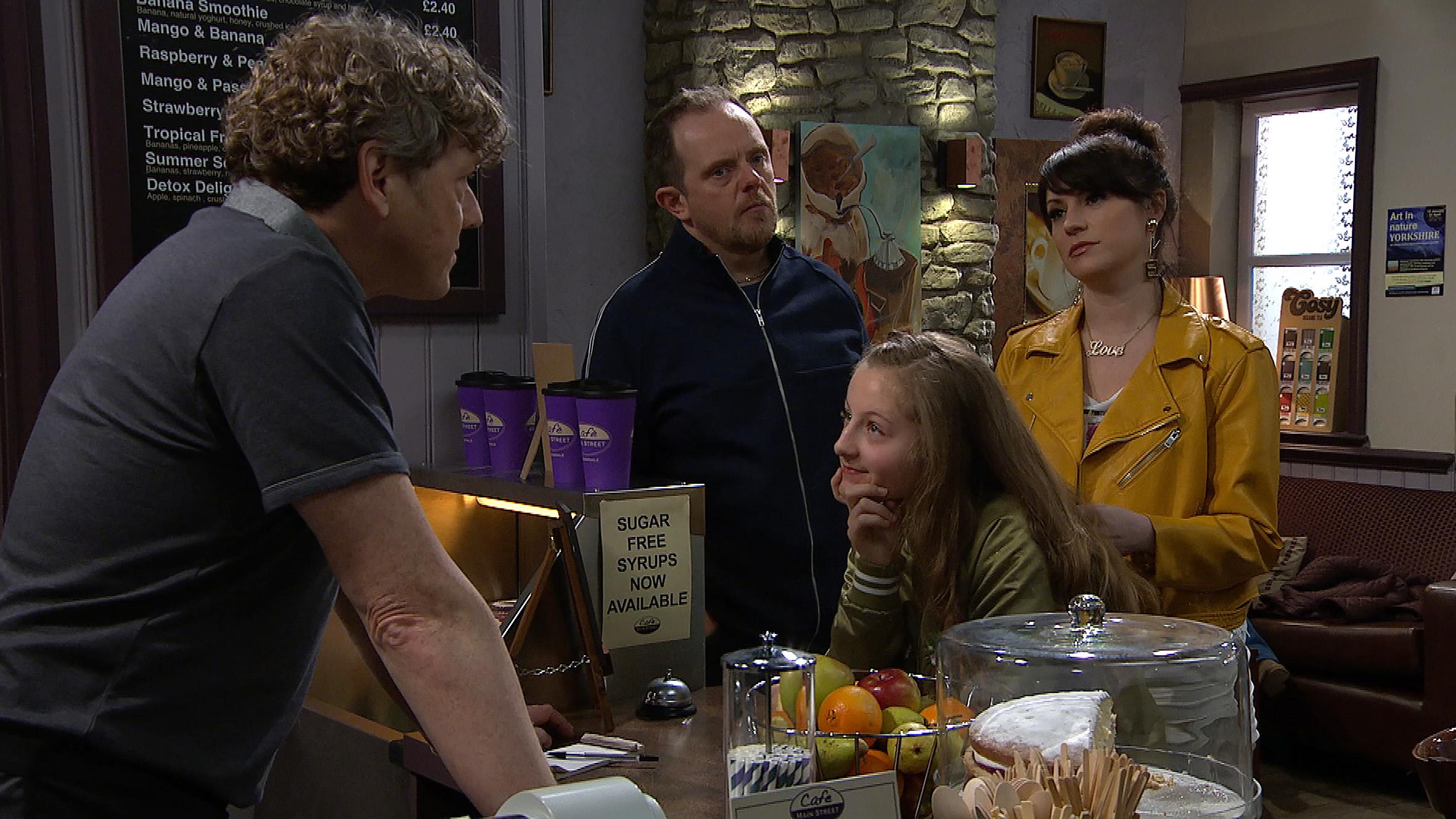 Daz continued denying any involvement and fled after the tirade, leaving Dan to snipe: "Daz lies.

"He always does- the sooner he's locked up the better."

However, the outburst has give fans fresh clues about who might have taken the youngster.

They can convinced Dan took her and is setting up Daz to get him out of the way. 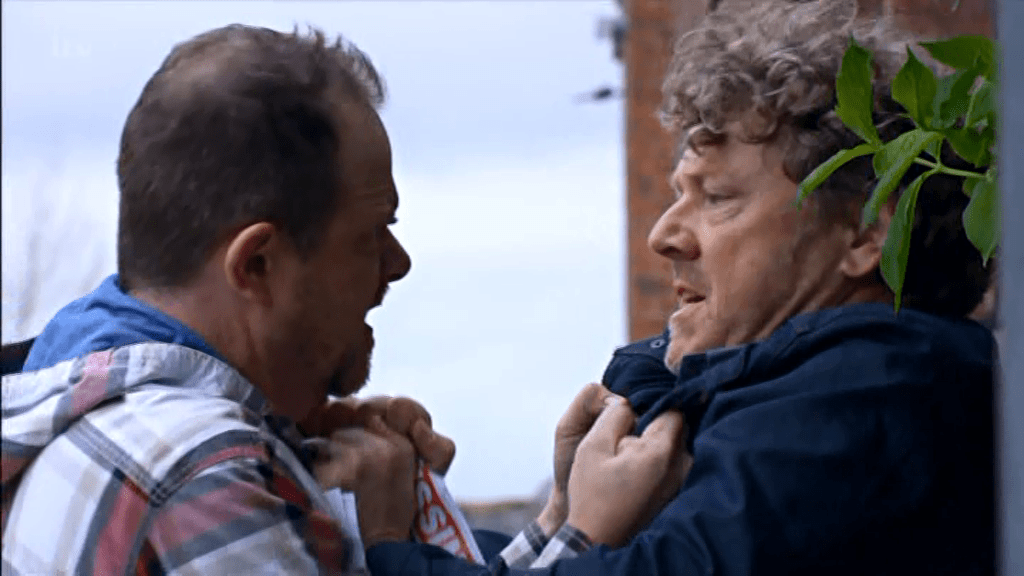 One viewer tweeted: "It's Dan though isn't it, trying to frame Daz. #Emmerdale."

A second added: "Anyone else think it’s Dan all along and he’s doing everything he can to frame Daz #Emmerdale."

A third joked: "Dan is a bit too keen to blame Daz. He knows where Amelia is. She’s gone to Russia to watch England in the World Cup! #Emmerdale."

It went from bad to worse later as Dan attacked Daz and forced him to spill his big secret about why he left the army.

Daz confessed he killed someone during training and insisted he hasn't told anyone since it happened. 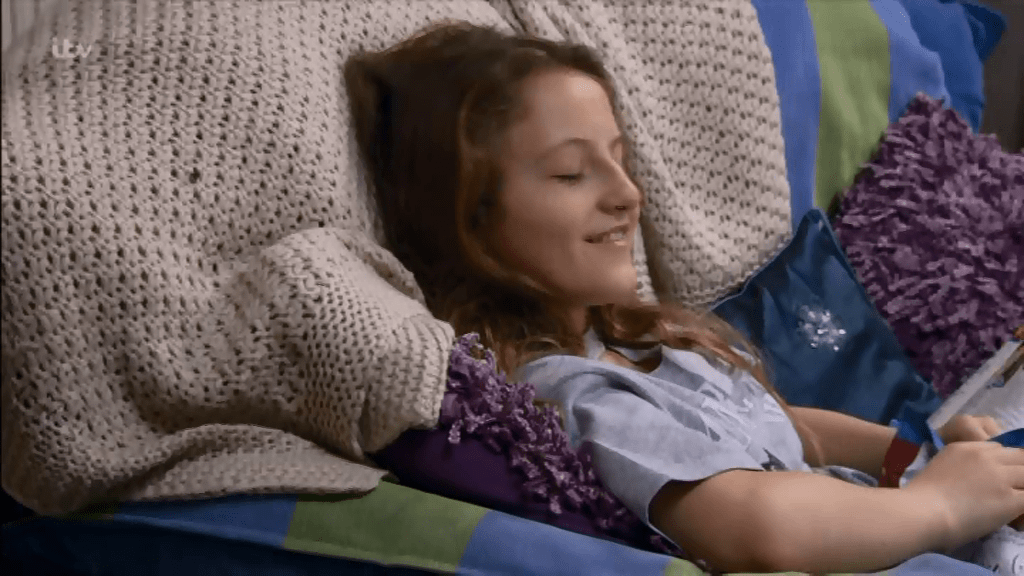 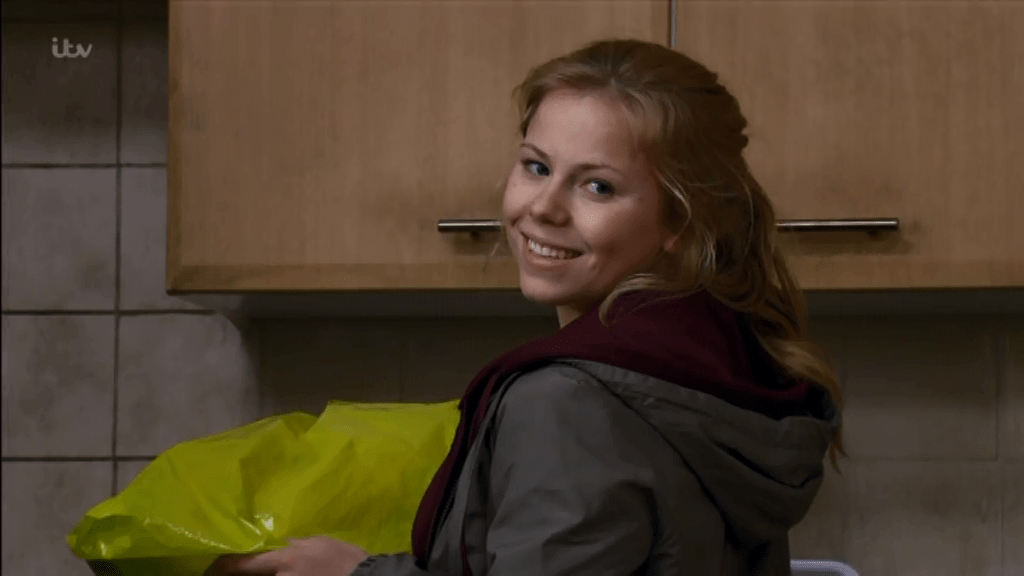 He also revealed he thinks someone is setting him up by concocting the user name in reference to the shooting to make him look guilty.

Dan appears understanding, but later spreads his secret around and calls Daz a "psycho".

However, the game totally changes at the end of the episode when Amelia's whereabouts are finally revealed.

She was with a girl who previously bumped into Daz on the street as he handed out leaflets.

The shock twist has led many to believe Dan has set the whole thing up to get his brother out of the way.

Johnny Depp's Famous Exes Could Get Pulled Into His Latest Lawsuit