The headmistress dashed out of the house after her adult son's Ellis and Billy got into a fight at the pub. As Marlon had already left the house after forgetting her Valentine's gift, her decision to leave meant April, nine, was home alone.

At the start of the second episode, April was nowhere to be seen, leading to a huge panic for Marlon.

Thankfully she was found safe and well, but Marlon was furious with his wife when she finally returned home.

While Jessie tried to say she had told April to stay put and how sorry she was for leaving, Marlon was having none of it. 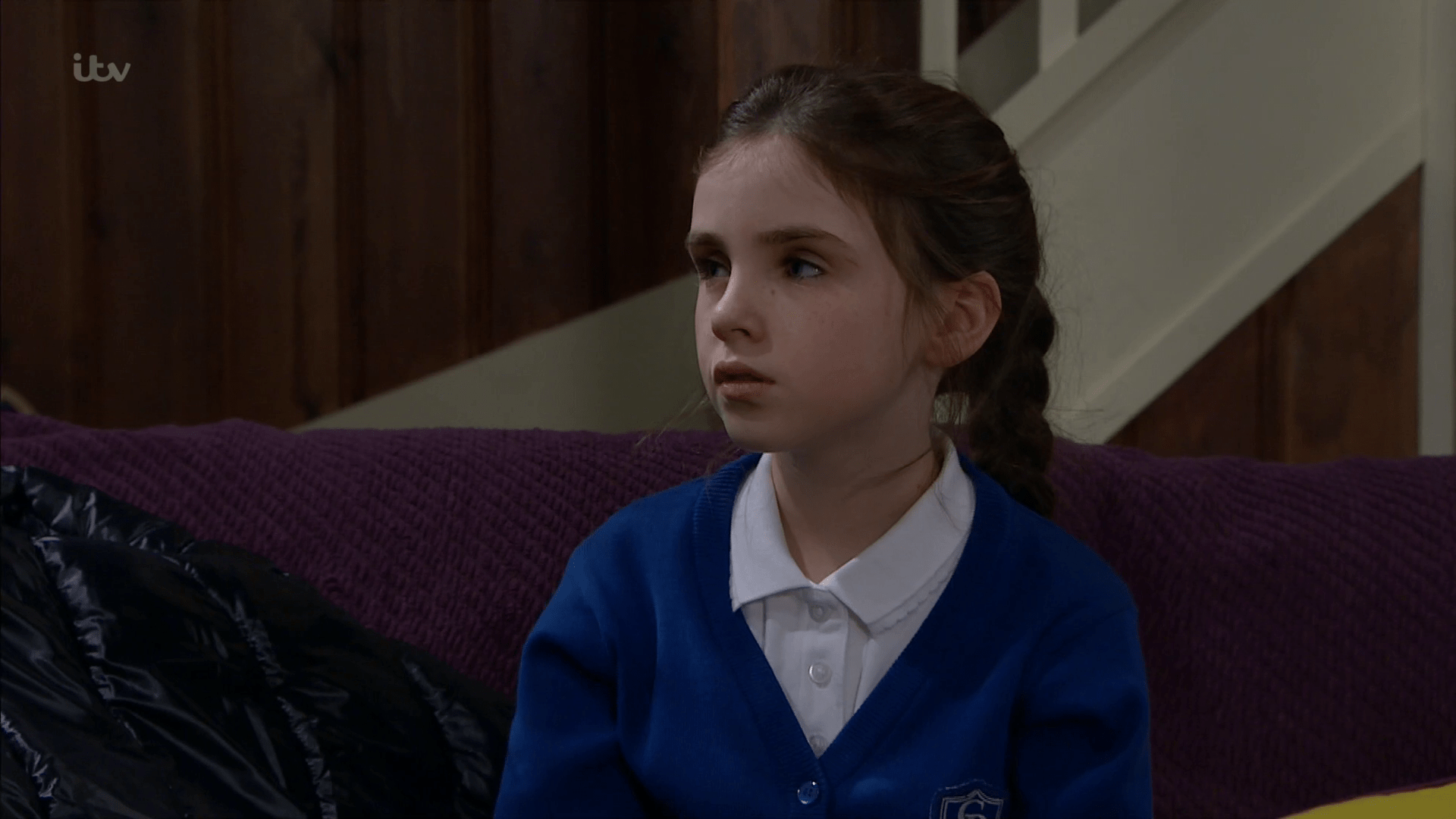 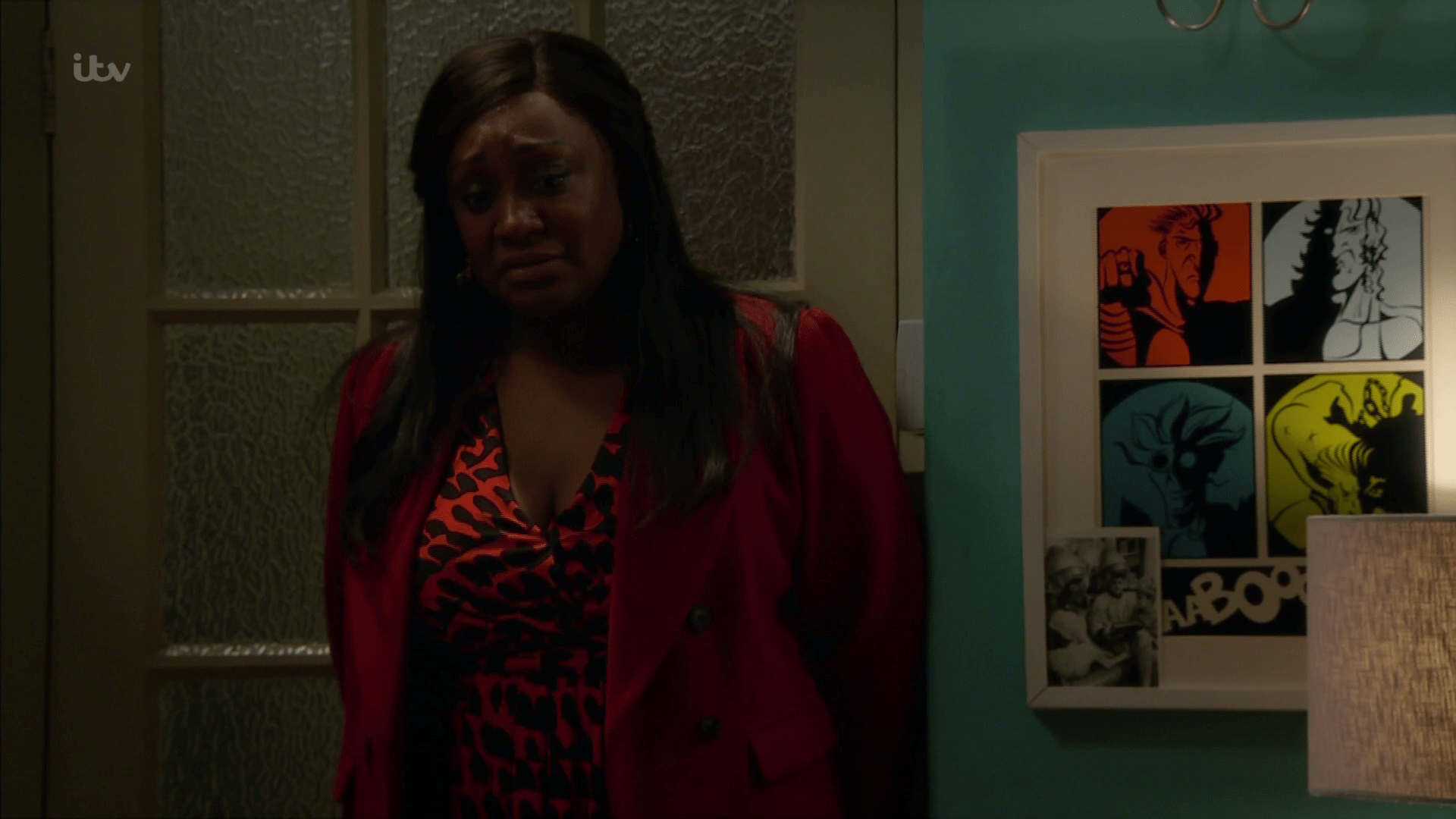 As she kept trying to make things right, she suggested they still have their romantic meal.

But Marlon shot her down, saying: "Funnily enough, I've lost my appetite", before they got into a massive fight over the boys and their marriage, with Jessie eventually walking out of the house.

Viewers were equally outraged by her behaviour, which comes just a day after she failed to go to school despite being the headteacher.

One wrote on Twitter: "How the hell is Jessie a school principal… when she leaves April by herself? She’s so shit. #Emmerdale." 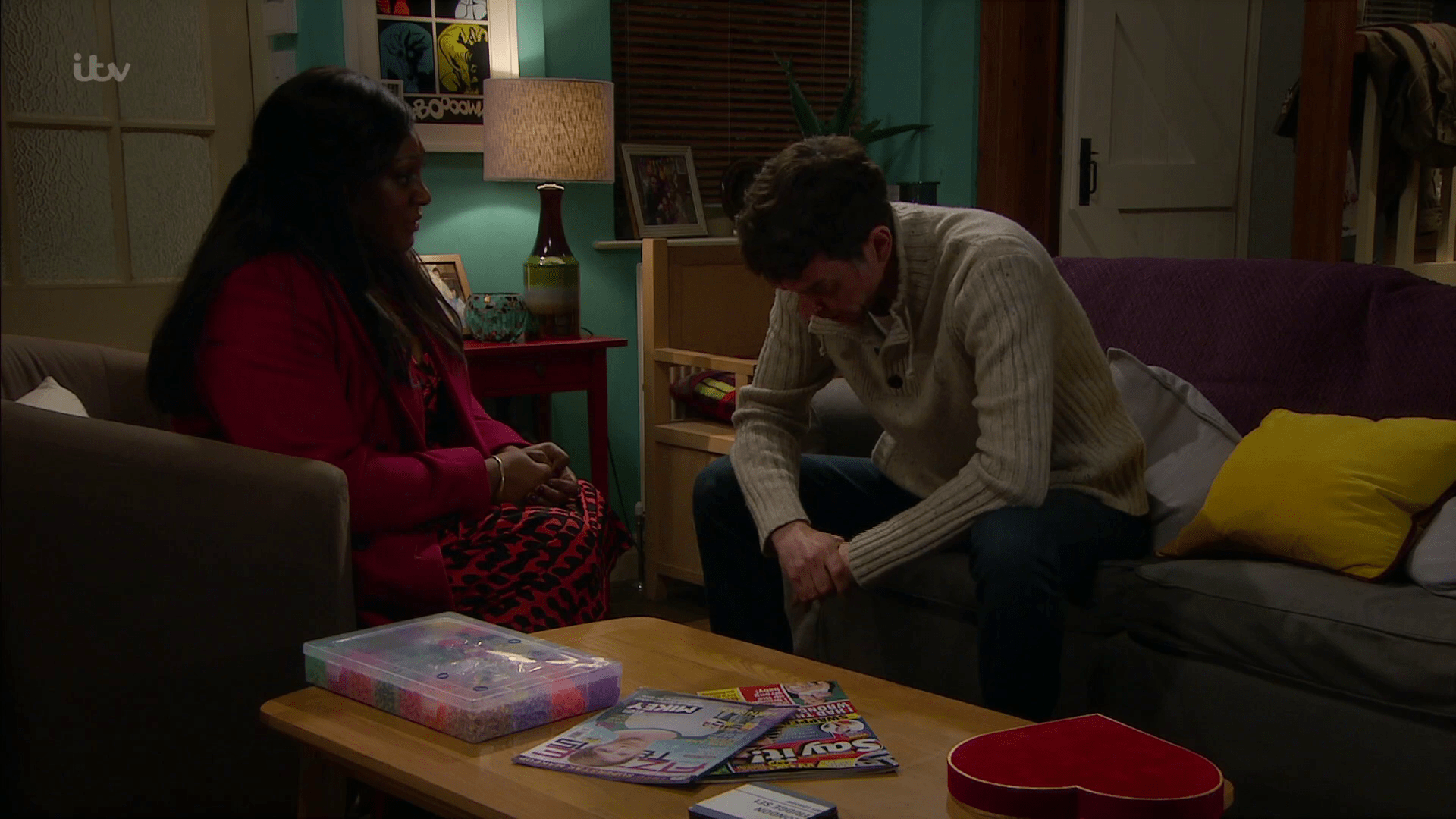 A second added: "Is Jessie really going to leave a young girl home alone to tend to her grown up sons????? #emmerdale."

And a third tweeted: "#emmerdale Jessie's somewhat crap at everything isn't she – bad headmistress, bad mum, now even a bad baby sitter."

Meanwhile a fourth wrote: "#Emmerdale Can't believe Jessie just left April" and a fifth added: "Jessie leaving little April by herself so she can go and sort out of her grown arse sons is unforgivable #emmerdale."

Why Rec Room Is Destined to Become Your New Wardrobe Fave