The character last appeared in the village back in 2015 and tonight Daz received the sad news that she had died in a car crash. 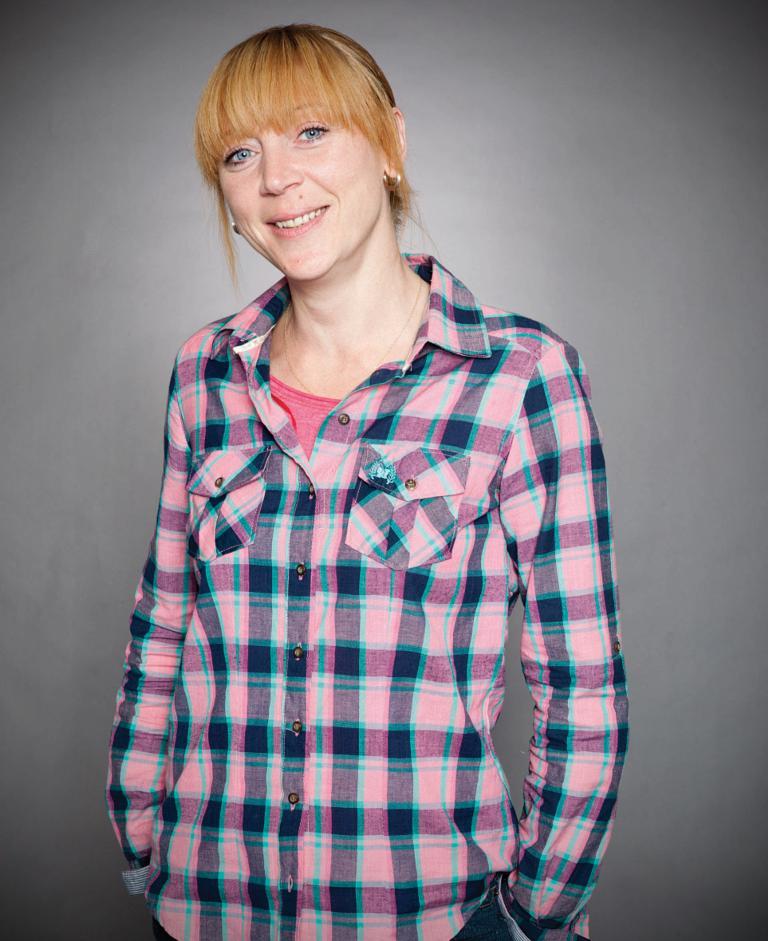 Daz and Bernice were minding Amelia while Dan and Kerry enjoyed a night out.

Dan wasn't answering his phone and so Daz had to break the heart-breaking news to Amelia.

He said: "I’m so sorry angel but we’ve had some bad news. It’s your mum. She’s had an accident. She was in a car and she was driving to work when she lost control and crashed into a wall." 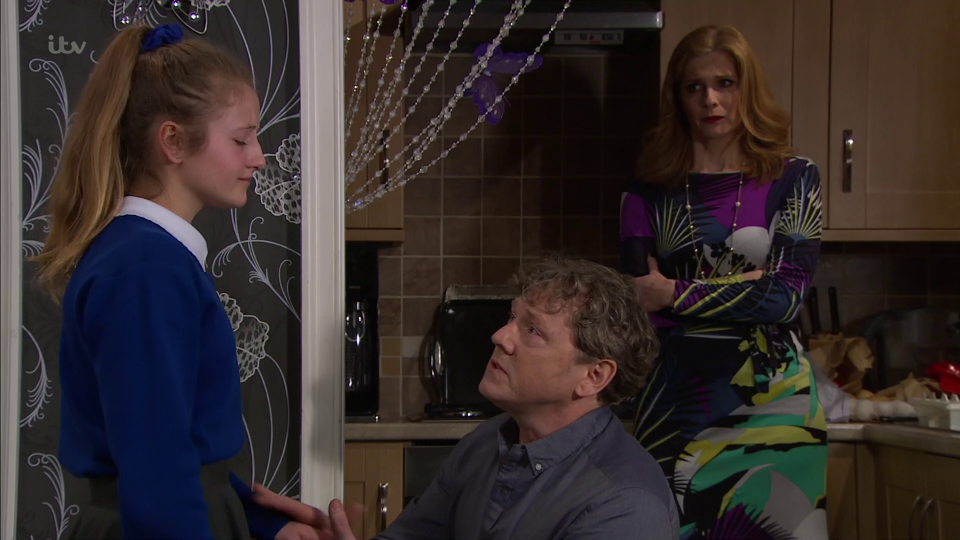 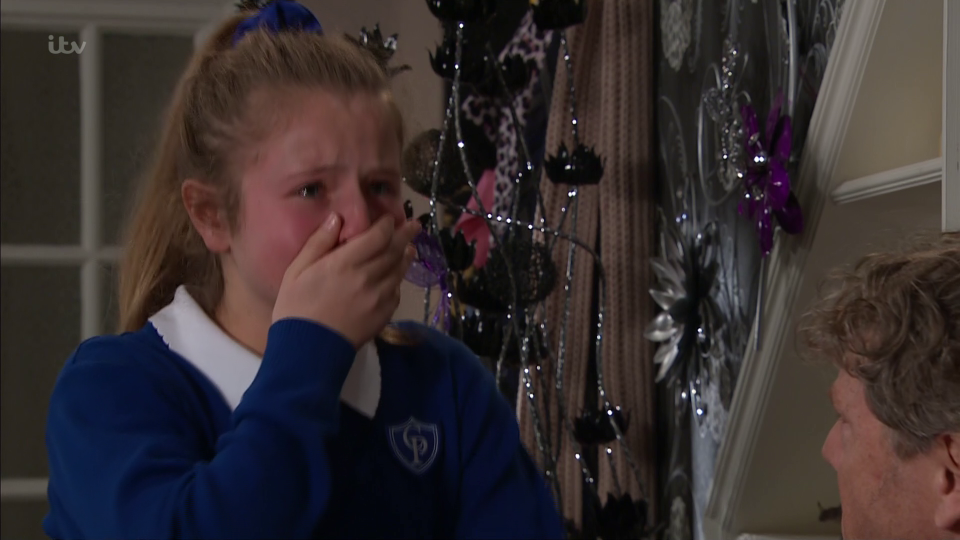 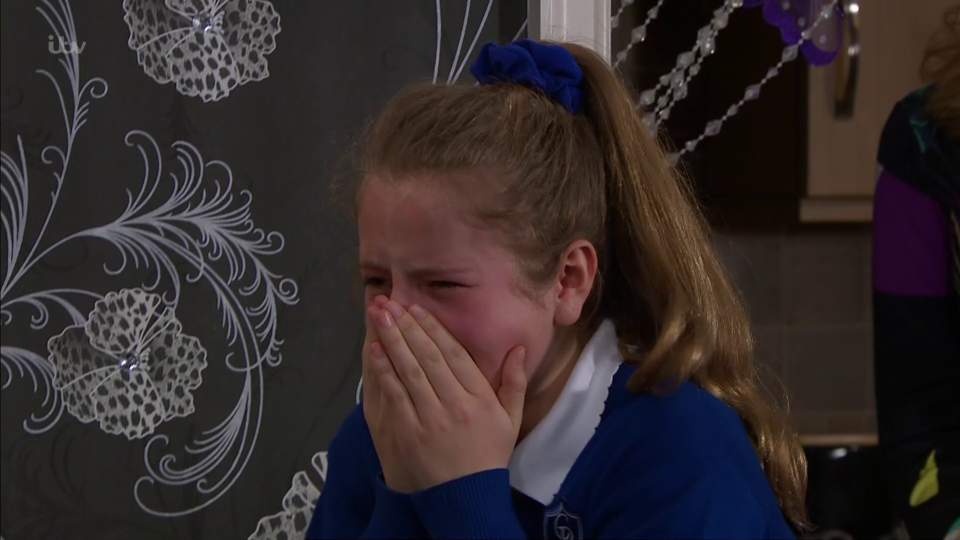 Daz replied: "I’m so sorry they rushed her to hospital but she didn’t survive."

Dan and Kerry then walked in the door laughing after their night out and Amelia rushed to hug them.

"My mum's dead," she cried as the shocked pair gave her a hug.

Amelia said: "This can’t be true. She wasn’t supposed to die. I love her." 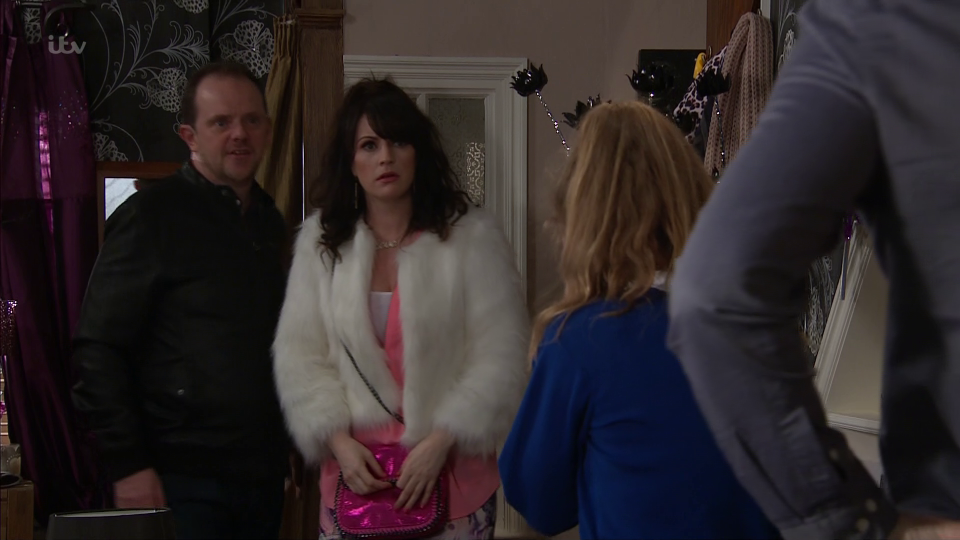 Ali, who was played by Kelli Hollis, arrived in the Dales in October 2011.

She was mum to Ali and Sean, who had been trying to ring Dan with the sad news.

Viewers at home took to Twitter to express their shock with one writing: "Wow!! That wiz an unexpected kick in the guts! Poor Amelia #Emmerdale".

Others were upset for poor Amelia and one said: "Awww poor Amelia…Nooo #Emmerdale".

How the Academy Fumbled the Push for Best Popular Film