EMMERDALE'S Max Parker has thrown his support behind a fan theory about Luke Posner and Aaron Dingle having an affair.

The chef has been romancing Victoria Sugden despite the fact his brother Lee brutally raped her before being murdered by her brother Robert when he threatened to do it again. 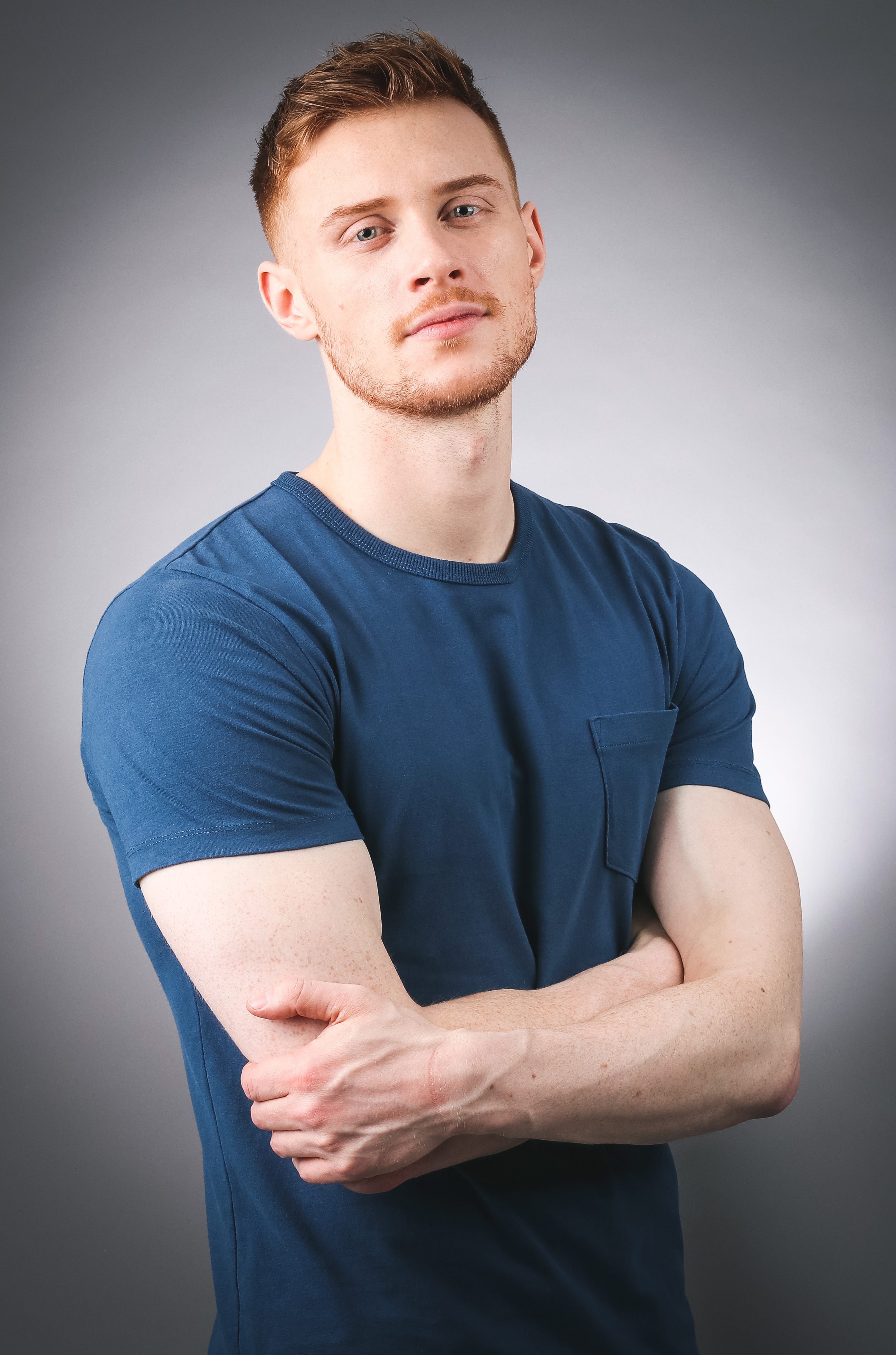 Luke and Victoria have been on and off for months but have recently both decided to give their troubled relationship a shot – insisting love can conquer all.

But fans have noticed that Luke seemed to share just as much chemistry with Victoria's brother-in-law, Aaron Dingle.

And they have been shown to have run in to each other outside a gay bar in Leeds, which has had fans convinced there may be a love triangle in the air when Aaron returns to the village.

Actor Max has thrown his support behind the theory, calling it fun. 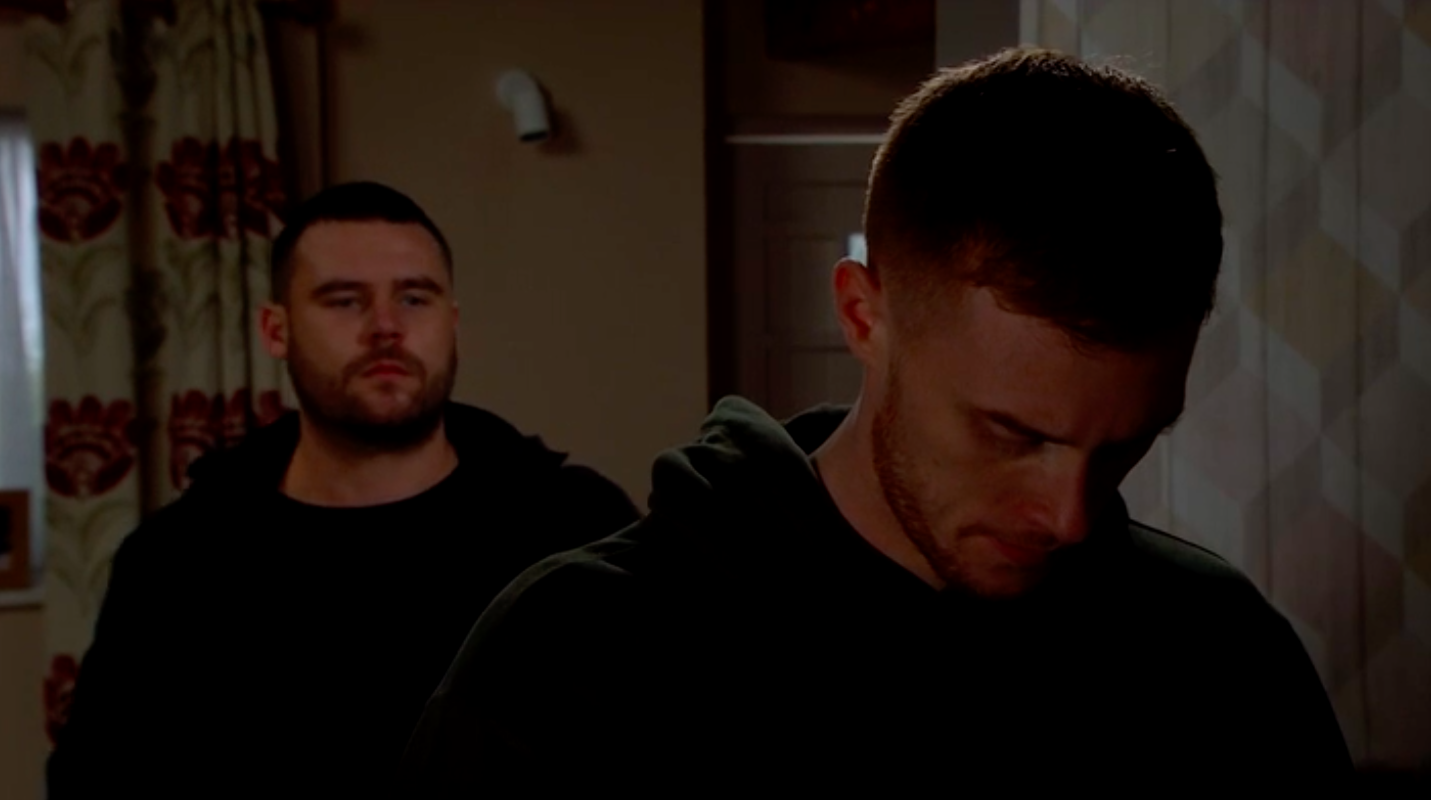 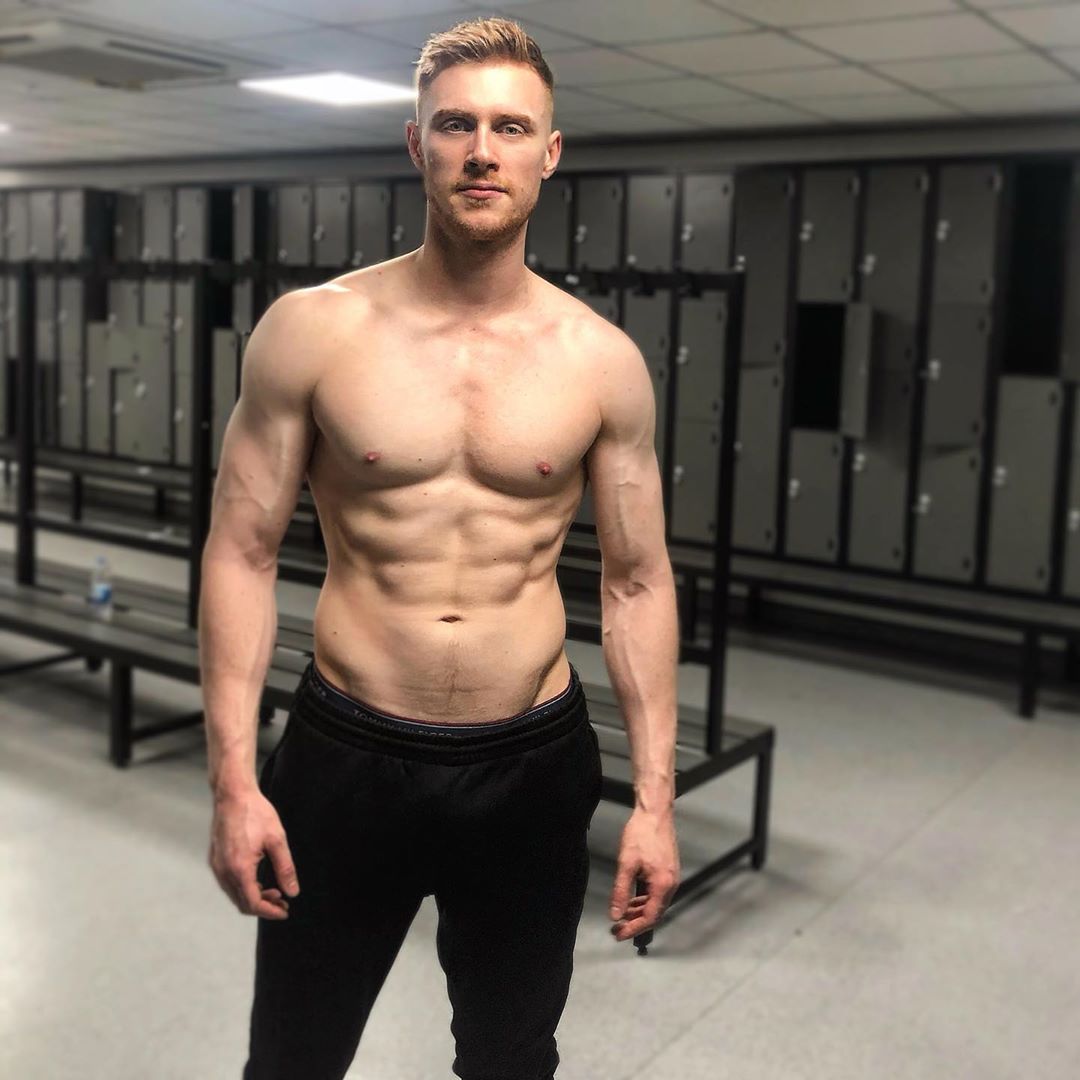 He told the Sun Online: "I think the idea is fun but I think what the fans want to see is very different and I see a lot of things online with people are like NO and then some with YES.

"I just think that at the minute Luke has only got eyes for Victoria and I think a lot of time in episodes in soaps people that hate each other and have a feud, people are always going to speculate about whether they actually like each other and stuff. But I don't think so."

He also said that Luke will not turn out to be a bad guy like his evil brother – but he did describe him as "broken".

Max added: "Well I don't know. What I personally think is that Luke is very, I relate him a lot to myself.

"He's very assured, he's very cheeky in a showman, but there's definitely some cogs broken inside and it doesn't necessarily mean he's going to be a bad guy, but it means that he needs something.

"He needs someone like Victoria, if he needs purpose or if he needs to be fighting for to be the favourite child. I don't think you've seen all sides of Luke just yet."