Actress Michelle Hardwick has also revealed how Vanessa will take on friend Rhona's abuser Pierce – and ensure her loved ones are safe from the pervert policeman. 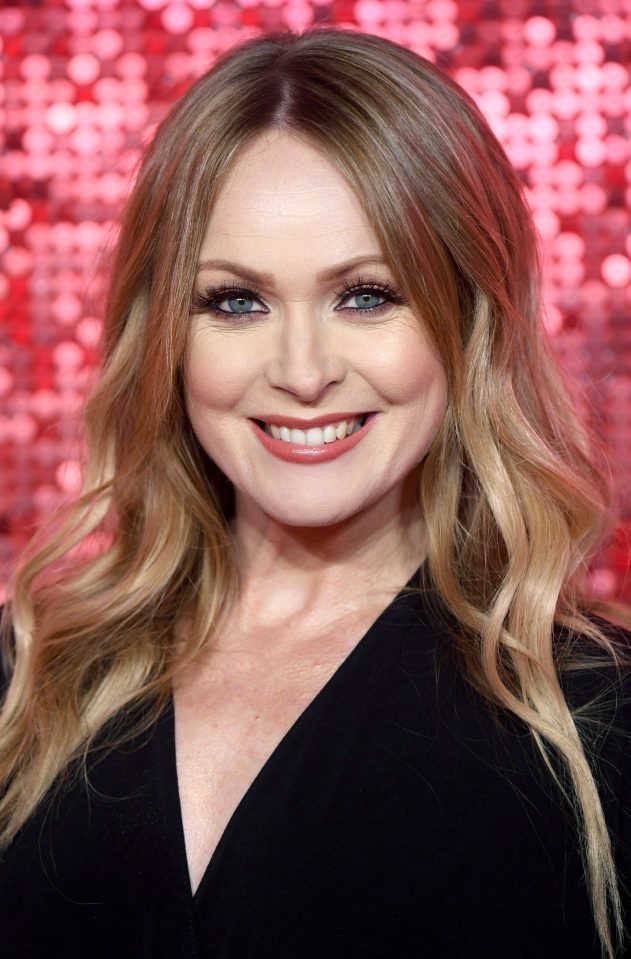 Speaking exclusively to The Sun Online's Soap Bubble column, she said: "I think for Vanessa now she's been through that with Pierce so she feels like she can [take on Bails].

"But what we've got to remember at this stage is her sister is in the mix, so it's not just about protecting Charity her girlfriend, it's about looking after her very vulnerable and naive little sister."

She added: "She'll do anything she can to stop him.

But with Charity refusing to tell Tracy why she should be worried about Bails, Vanessa faces an agonising decision to save her sister, betray her girlfriend or find another way. 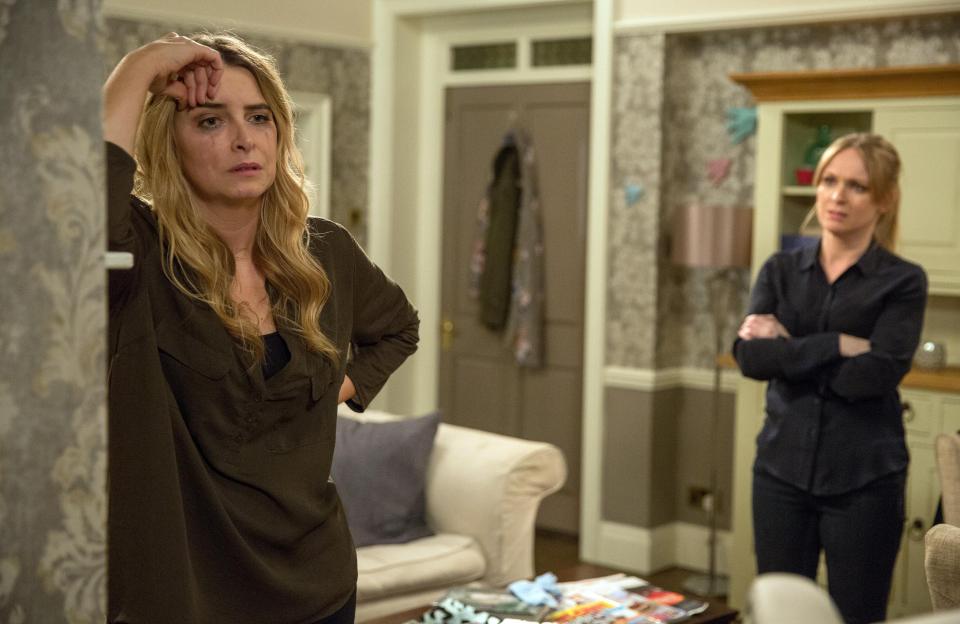 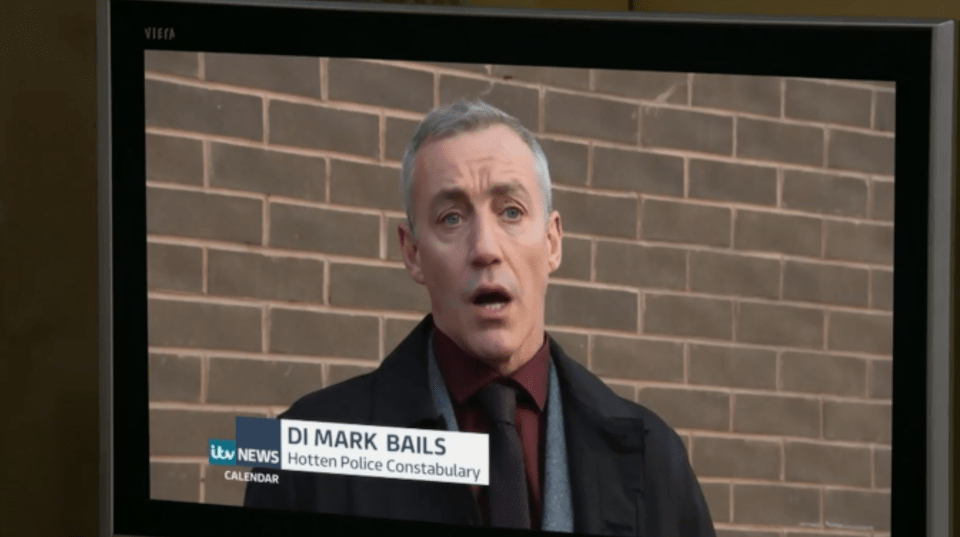 Michelle added: "Vanessa's put in a really difficult place because she wants to protect her sister, but equally she can't go behind Charity's back again.

"She's already phoned the police without her consent, and trust was lost a little bit there and she doesn't want to go through that again.

"But then it becomes more real when they see them in the flesh, they're about to go into a meeting, DI Bails and Tracy, and Vanessa interrupts it with Charity.

"It's whether she's going to blurt it all out to Tracy but do not worry, Vanessa has got her ear to the ground as far as Tracy's concerned, and she'll make sure nothing will happen to her. You mark my words." 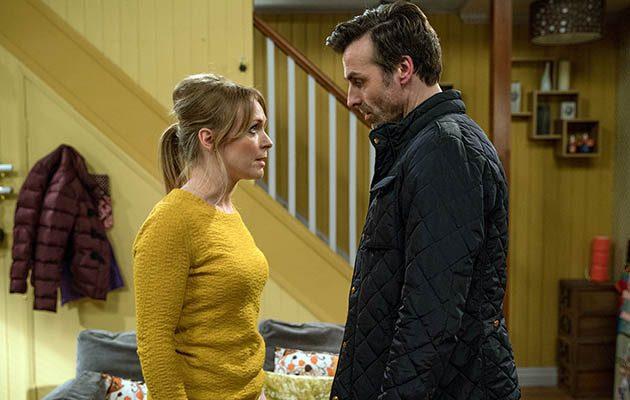 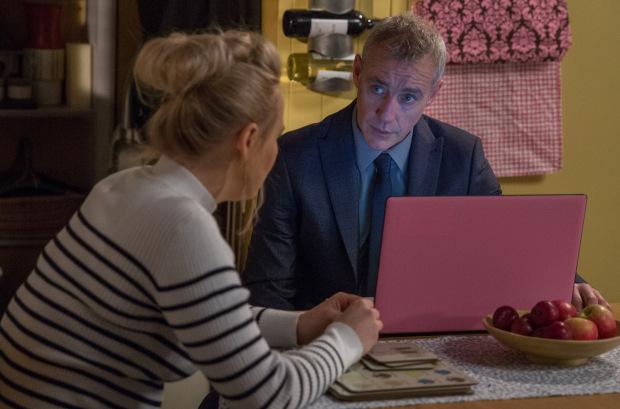 And Michelle joked she has the perfect way to see him off permanently, saying: "Can you imagine an under the patio type job?

"I don't think my house has a patio unfortunately."

Michelle also revealed the touching response she has had from fans of the couple nicknamed Vanity by fans.

She said: "It's been helping a lot of people. It's so nice, and you do get those stories and messages of 'oh you don't know what seeing you and Emma on screen has done, it's great'. 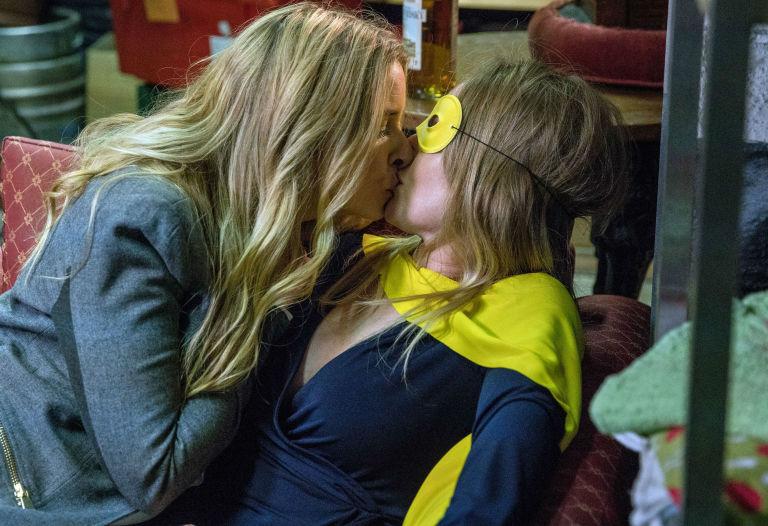 "I've had quite a few where people have been watching people with their parents and their mums openly enjoying the storyline so hopefully they'll be able to come out easier, because their mum has something to relate to. You can only hope it's doing good."

SCENE OF THE WEEK

There is no-one quite like Jenny Bradley anywhere in soapland.

She's run the gamut of emotions and she's currently one of the best comedy characters on the tellybox, and never was this more clear than when she was three sheets to the wind demanding trout from Robert Preston.

But Monday night's Corrie delighted viewers as Jenny sank a bottle of wine and the comedy poured forth.

EastEnders' Michelle's gone – but is it for good? 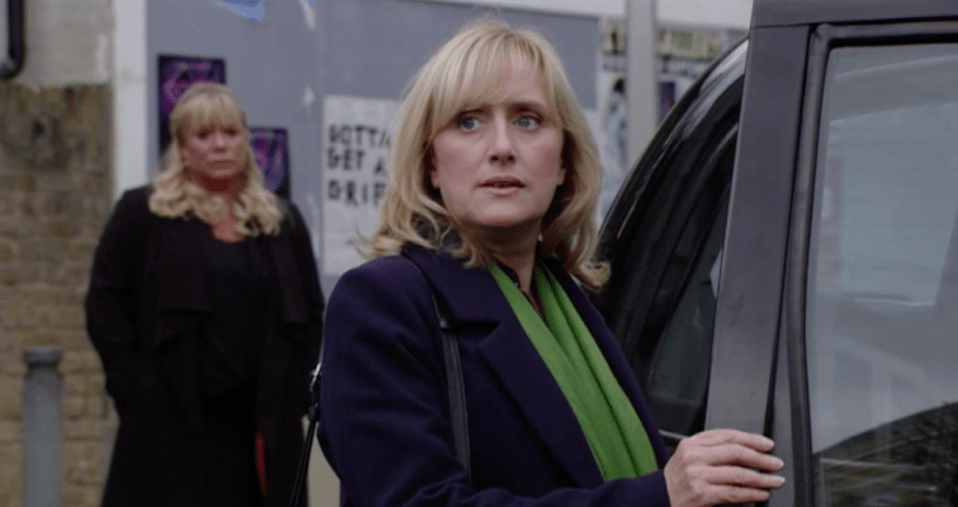 The former teacher – who is played by actress Jenna Russell in the BBC soap – left Walford after realising she needed to go somewhere else to rebuild her life.

But her super low key exit confused fans, so could she return one day? Let's hope. 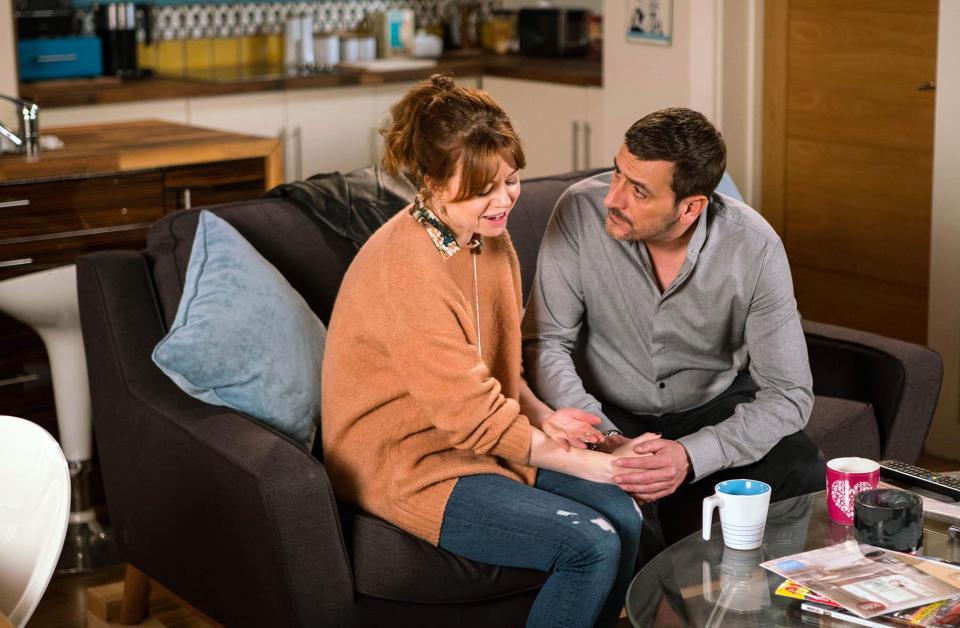 The Sun has exclusively revealed how a devastated Peter will be left furious after discovering Toyah Battersby lied about their baby.

They will split up in emotional scenes and Peter will offer Toyah the chance to buy the iconic boozer having taken over last year, as The Sun's Bizarre column revealed.

A TV source said: “It’s always a huge moment for Corrie fans when the landlord of the Rovers changes hand.

“Their decision is a very reluctant one and the scenes are highly charged.

“Peter is so angry with Toyah and she’s very sorry and very teary.

Which soap did you watch last week? Ratings revealed… 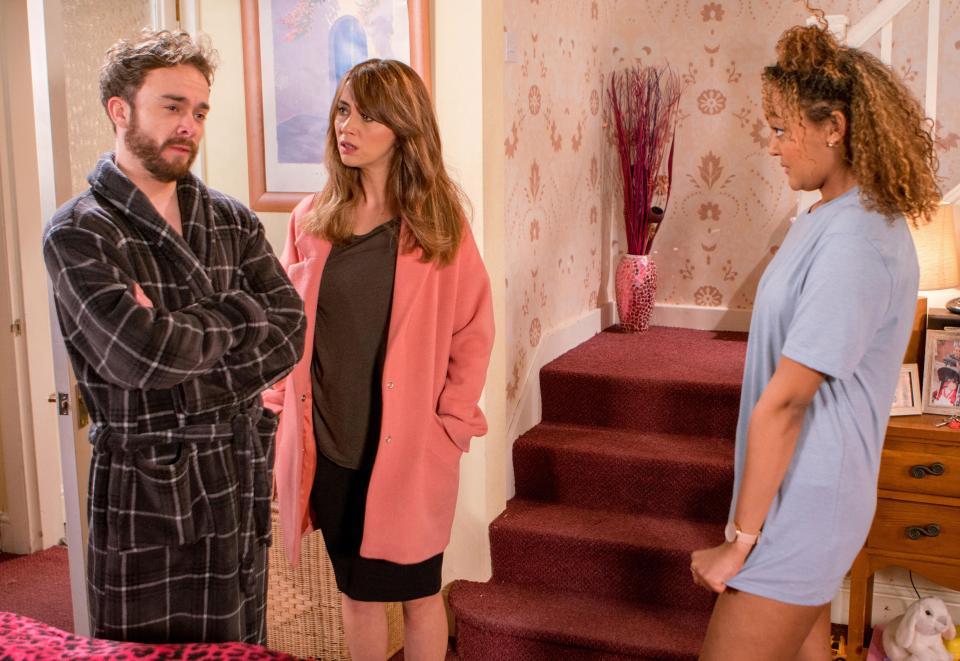 It's another big week in Coronation Street with David Platt moving his new teenager girlfriend to move into the house after barely one date, while his ex Shona Ramsay is busy saving Billy Mayhew and Summer Spellman from eviction.

There are dramatic scenes as Rana Nazir's left devastated as lover Kate Connor has her mum arrested over her kidnap attempt but good news for Toyah Battersby as she finds a way to stop step-son Simon Barlow's blackmail attempt. 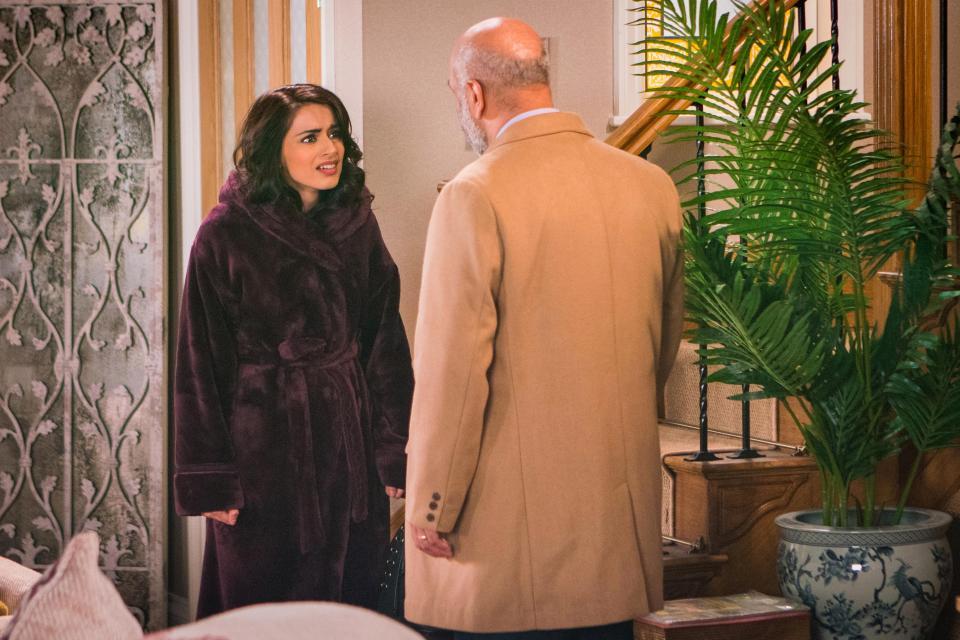 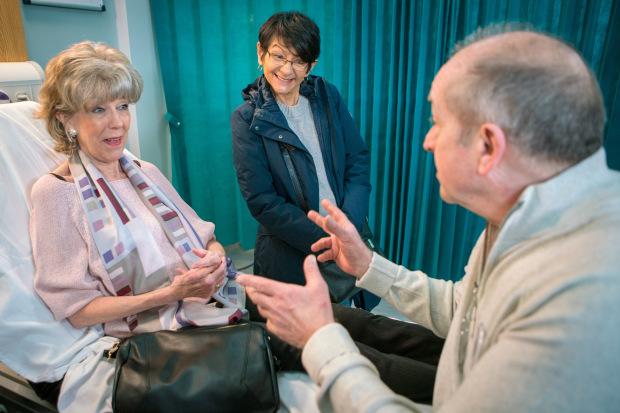 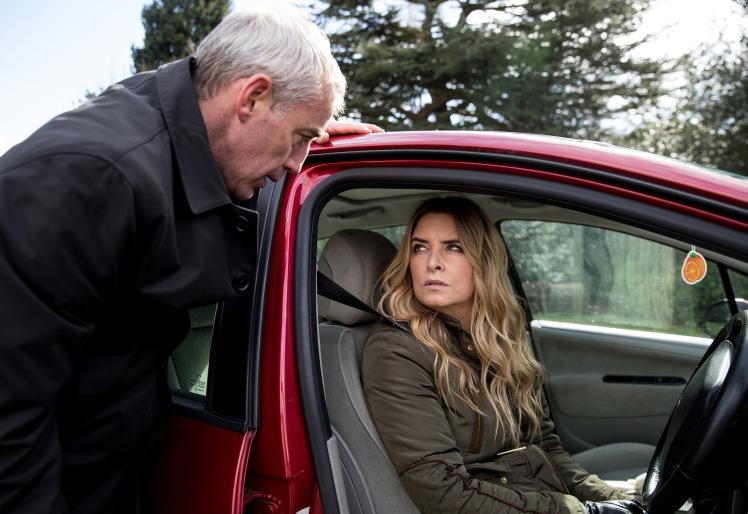 And there's more romance shocks as Liz McDonald could be having a shock affair with Johnny Connor, and Audrey Roberts is left gobsmacked as Geoff Metcalfe makes it clear he's more interested in Yasmeen Nazir.

Over in Emmerdale Charity Dingle is forced to take on her abuser DI Bails to protect Tracy Metcalfe, addict Ross Barton breaks into the vets surgery to find drugs and Moira Barton learns the truth about what Debbie did. 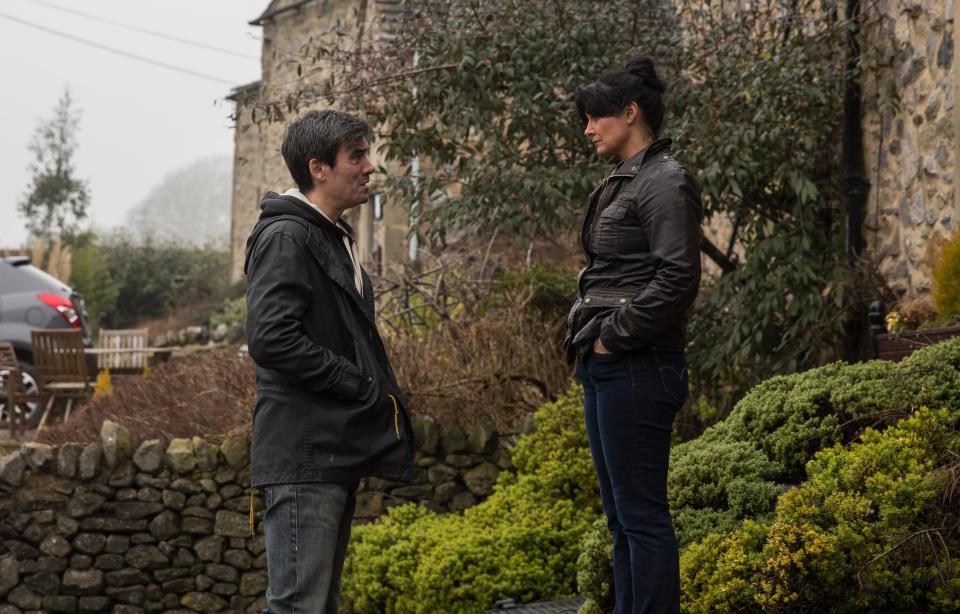 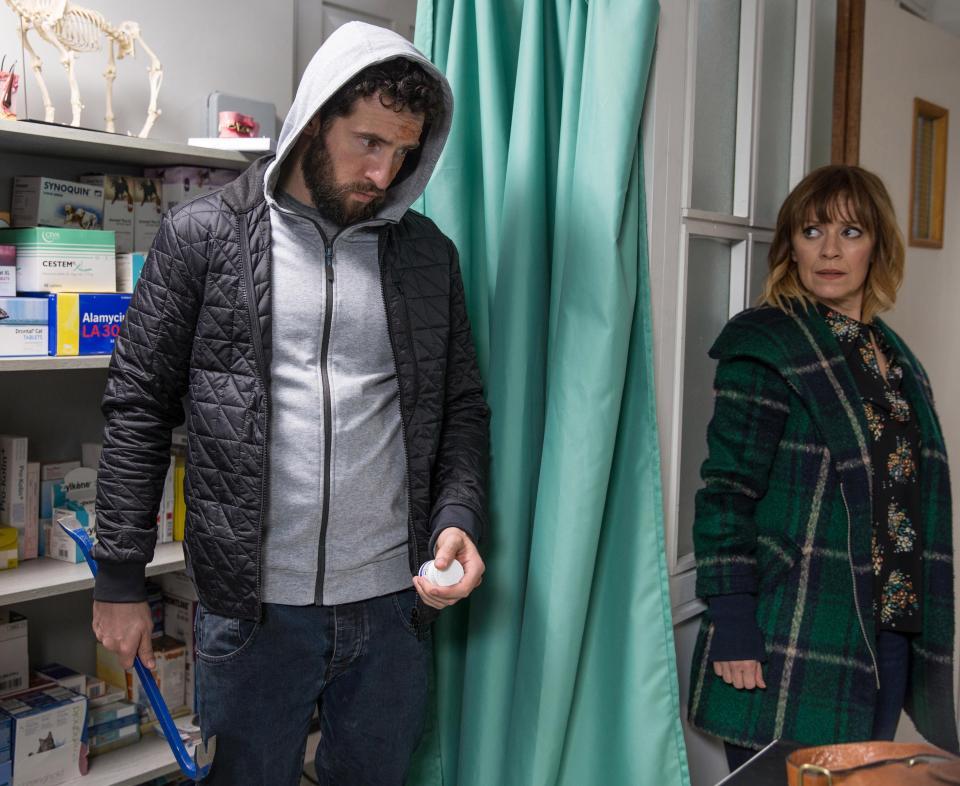 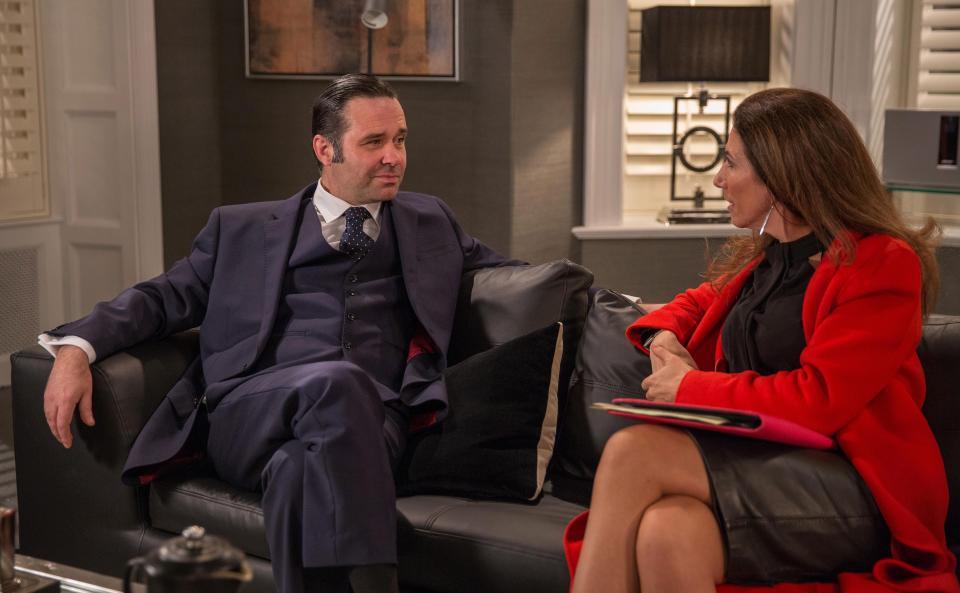 Plus, there's a shock new romance for Megan Macy and Graham Foster.

And if that wasn't enough there's devastating news when it's revealed Ali Spencer has been killed off-screen. 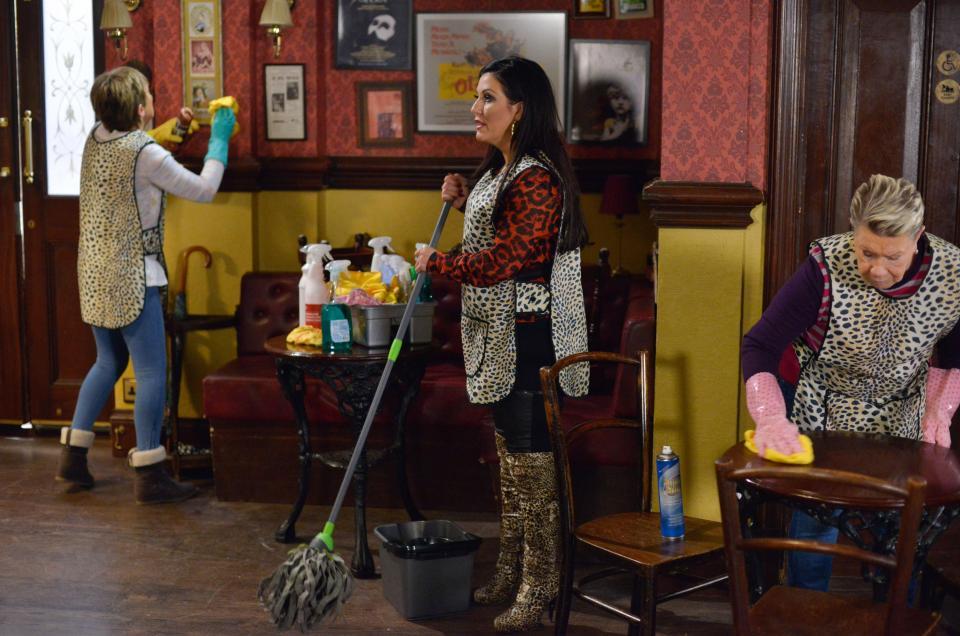 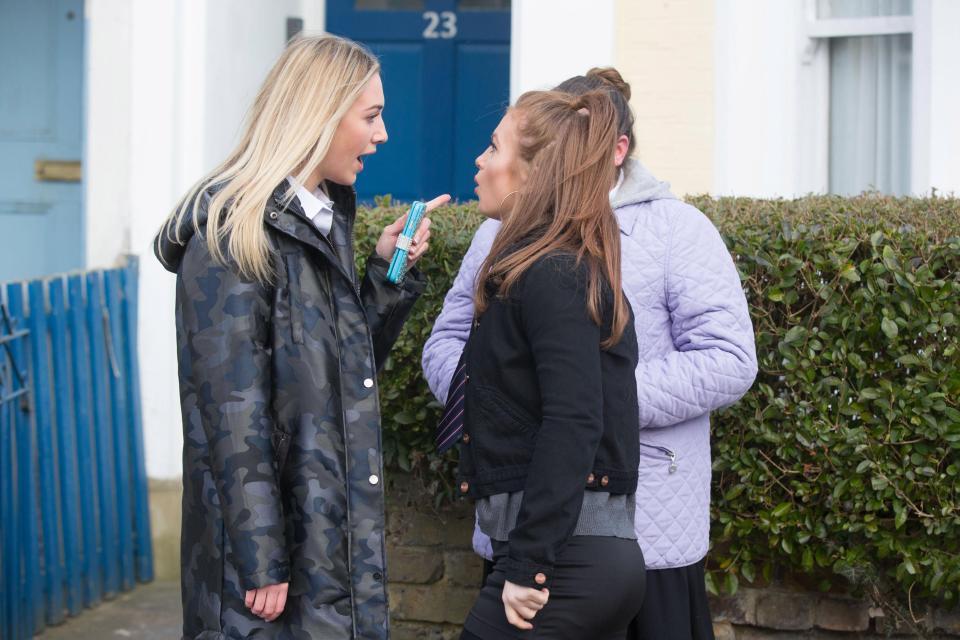 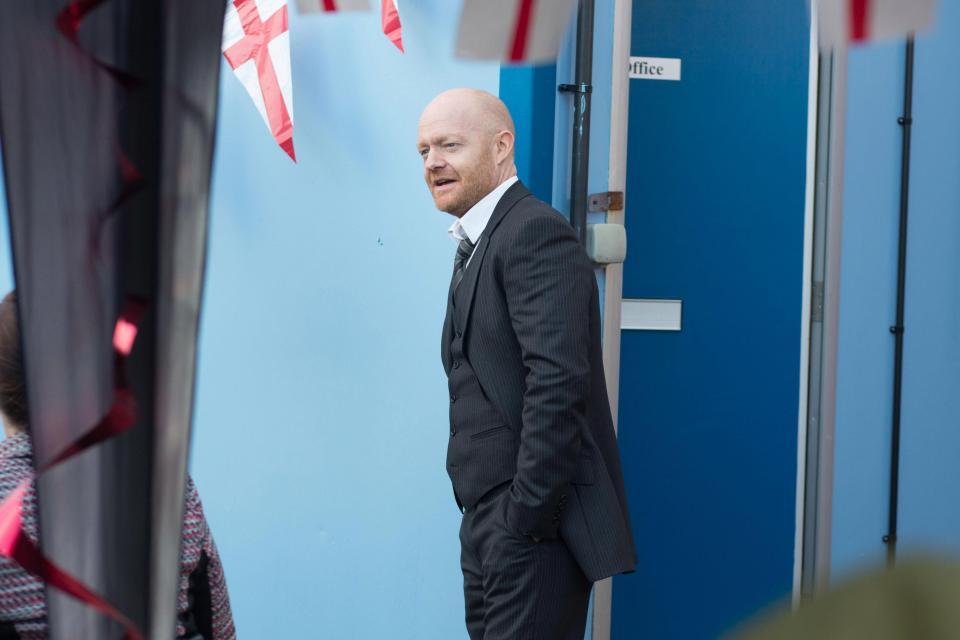 Meanwhile in EastEnders, Max Branning returns to open the car lot and drops a huge bombshell, there's a shock kidnapping and it's Tiffany Butcher's fault, and Louise Mitchell's romps with Hunter Owen are exposed.

And Albert Square's own Kat Slater plays Mel Owen off against Mick and Linda Carter in a money-making scheme.

PLATELL'S PEOPLE: Associate of Manchester Arena bomber to be released