The road to the Eurovision Song Contest is drawing to a close with only two semi-finals left until the Grand Final takes place in Tel Aviv on Saturday. The first semi-final takes place today, on May 14 while the second will be held on Thursday, May 16. With the song “Too Late For Love”, John Lundvik will represent Sweden this year and is set to perform 8th in the second round of the semi-finals on Thursday.

Who is John Lundvik?

John Lundvik was born in London but was adopted and moved to Sweden aged six.

He is a singer and songwriter and has composed songs for a series of films as well as the wedding of Crown Princess Victoria of Sweden and Daniel Westling in 2010.

But before he moved into a musical career, Lundvik was a successful sprinter and won eight gold medals in national competitions. 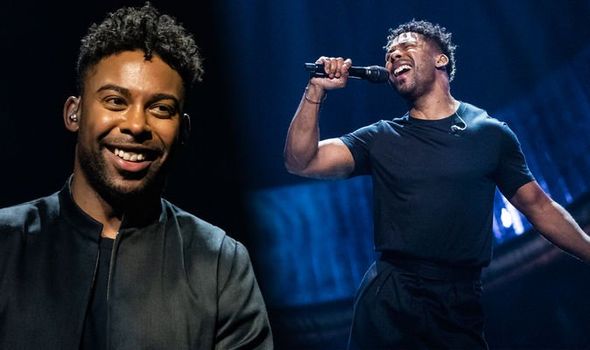 The 36-year-old finally made his move into the music business in 2010 when he wrote When You Tell the World You’re Mine for Crown Princess Victoria.

And this year is not the first time the Swede has taken part in Eurovision.

Last year, Lundvik competed in Melodifestivalen, the song competition which determines the country’s representative for the Eurovision Song Contest.

Competing with the song My Turn, he finished in 3rd place. 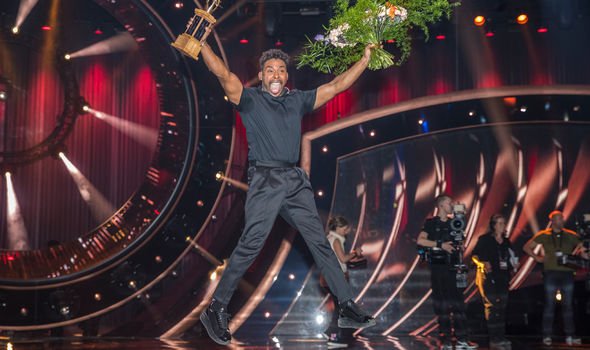 How Sweden could win Eurovision this year

As well as competing for Sweden – which is a force to be reckoned with in this competition – Lundvik has a very strong connection to the UK that could give him some extra points.

Not only was he born in London, but he will represent the UK as a songwriter for the song “Bigger Than Us”.

He composed “Bigger Than Us”, the winning song in the UK selection, and the version sung by Michael Rice was selected to represent the UK in Eurovision 2019. 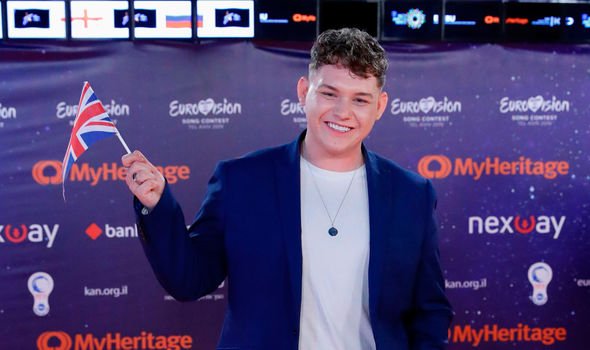 Sweden has also won the Eurovision Song Contest six times and the country has had most top five results in the 21st century, proving a popular nation in the competition.

And musical punters also seem to think Sweden has a good chance of winning the Grand Final this year.

According to bookies Betfair, the Scandinavian nation is seeing odds at 9/2, only behind the Netherlands at 9/4 to win.

They are also seeing odds at 1/100, a shared top place with the Netherlands, to qualify from the semi-finals, which is obviously the first step to get through this week in order to win Eurovision this year.

Trumps says Biden is either 'lying or he's mentally gone'

'Love & Hip Hop': Sierra Gates Make the Case for Why Karlie Redd Will Forgive Her for Assault