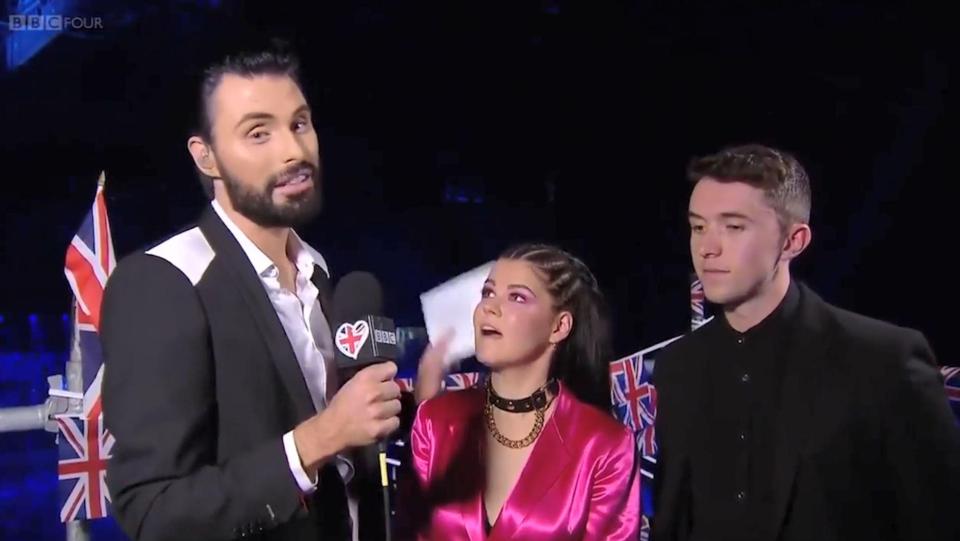 People took to social media to slam the decision.

Now the European Broadcast Union (EBU)  said that the contract allowing the Chinese broadcast the 2018 contest had been terminated immediately.

Mango TV were unable to televise the second semi-final tonight and won't be allowed to show Saturday's final.

Ryan O'Shaughnessy secured a place in the grand final for Ireland. 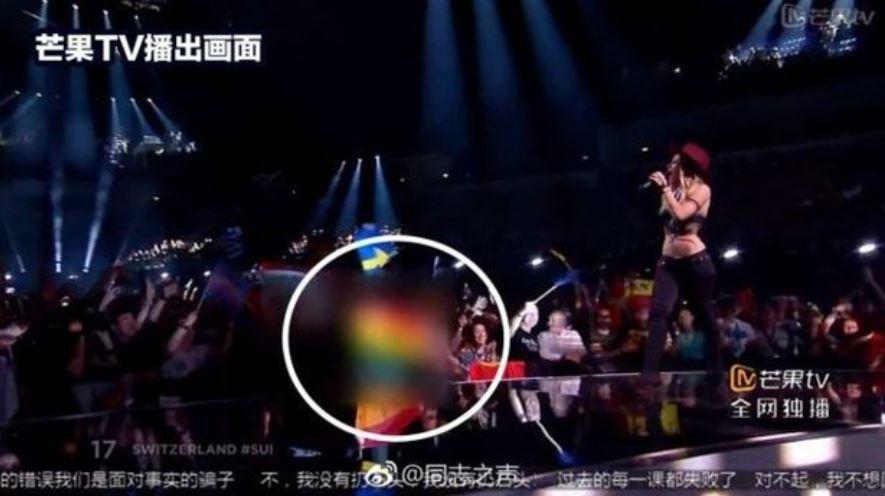 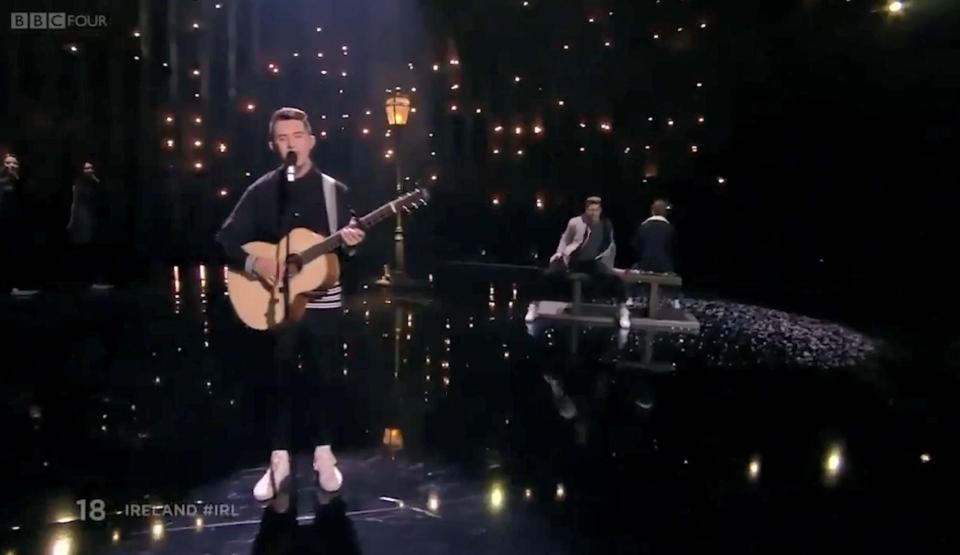 Rylan Clark-Neal told Ryan about the decision saying: "China has been banned by the EBU to show rights of the Eurovision as Mango TV in China decided to censor not only Ireland's but another delegation's performance on Tuesday night." 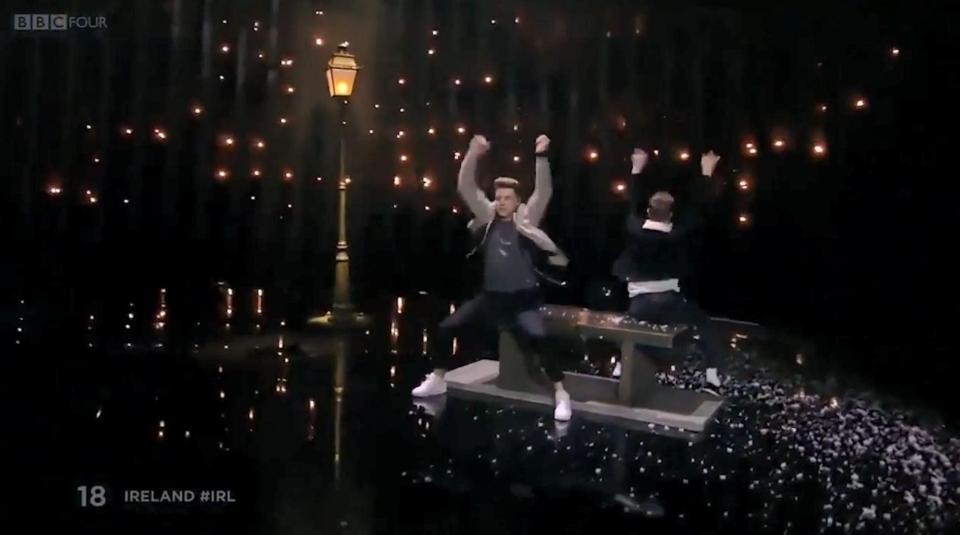 Rylan added it was because his performance "depicts a love story" between two men.

Ryan replied: "I'd like to welcome the decision by the EBU to do that because from the very start we've said 'love is love'.

"It doesn't matter whether it's between two guys or two girls, or a guy and a girl.

"So I think this is a really important decision by the EBU and they haven't taken this lightly and I think it's a move in the right direction so I'm happy about it."

Rylan added: "You know what, this is Eurovision, it's inclusive of every single person."

The 63rd Eurovision Song Contest ends with the Grand Final on Saturday, May 12.

Hey Bachelor Nation, Can We All Agree That Wills Was Robbed?

Beyoncé's Denim Shorts Have Lace-Up Sides — Is This a Bikini We're Looking At?