Home » TV & Movies » Everything You Need to Know About 'Sharp Objects,' the Terrifying New HBO Miniseries 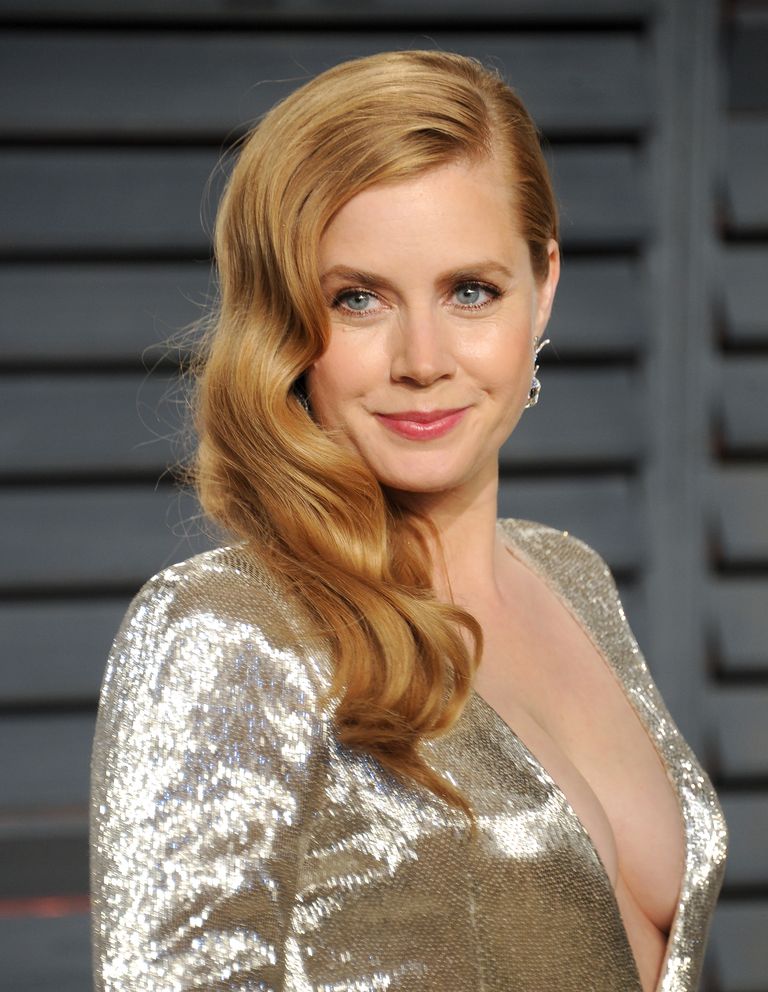 Sharp Objects is HBO’s newest limited series and it’s here to SCARE THE SHIT OUT OF YOU. Here’s everything we know about it so far.

2. The plot is MESSED UP. Mild spoilers ahead: It’s about a small time newspaper journalist, Camille Preaker, who must return to her hometown to report on a series of grisly murders. Of course, her past and her present are dragged into it when she realizes she’s closer to the subject than she ever imagined. SHUDDER.

3. It stars Amy Adams, who is also executive producing the project. Adams has talked honestly about inhabiting Camille Preaker, a very dark character. “It’s just an intense experience,” Adams told T Magazine “And especially when you’re working every day of production, all day every day, in a dark character, and then trying to manage the other stuff — for me it was challenging.”

In the same article she talks about how she had to drink fake vomit and then spit it out, take after take. So there’s that!

4. It’s directed by Jean-Marc Vallée, the same man who directed Big Little Lies. He’s already got one hit HBO limited series under his belt — will this make #2? Also, the scripts are by Marti Noxon, and Flynn herself!

We bury a lot in our past. pic.twitter.com/GFjCuWUcZC

We all carry some baggage. pic.twitter.com/90uiJiJ4B9

Going home can make you feel on edge. pic.twitter.com/LPN6ZALsDz

Hold onto your memories. pic.twitter.com/5PxL3SxGa5

Welcome home. Your first look at #SharpObjects premieres this Sunday before #Westworld. pic.twitter.com/03wCvYo4e6

6. It’s set to premiere summer 2018. But maybe we’ll get an actual date after the trailer comes out before Westworld. Fingers crossed, but also, I don’t know if I ever want to see this terrifying torture TV show?!?!

Justice for brave Victoria as she reports rape to police in Emmerdale?