Clara McGregor, 22, appeared arm-in-arm with the Trainspotting star, 47, at the Tribeca Film Festival in New York – where he was premiering new sci-fi movie Zoe. 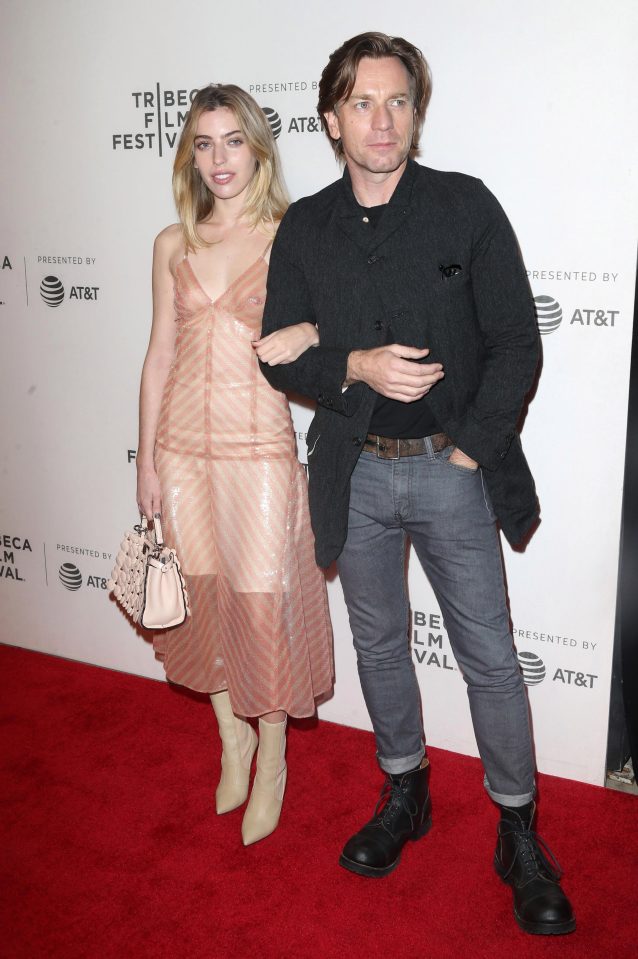 She was said to be furious when Scottish McGregor left her mum Eve, last year, after falling for Fargo co-star Mary Elizabeth Winstead – but has now forgiven her father.

However, fans blasted the blonde stunner, who has posed for Playboy, after she posted a picture of her and her dad on Instagram.

Underneath the snap Clara wrote: “Proud kid. Zoe premiered last night at Tribeca, a moving, powerful and true to our time film. Congrats to everyone involved!”

She also posted a photo of him introducing his new film on stage, along with a hand-clapping emoji. 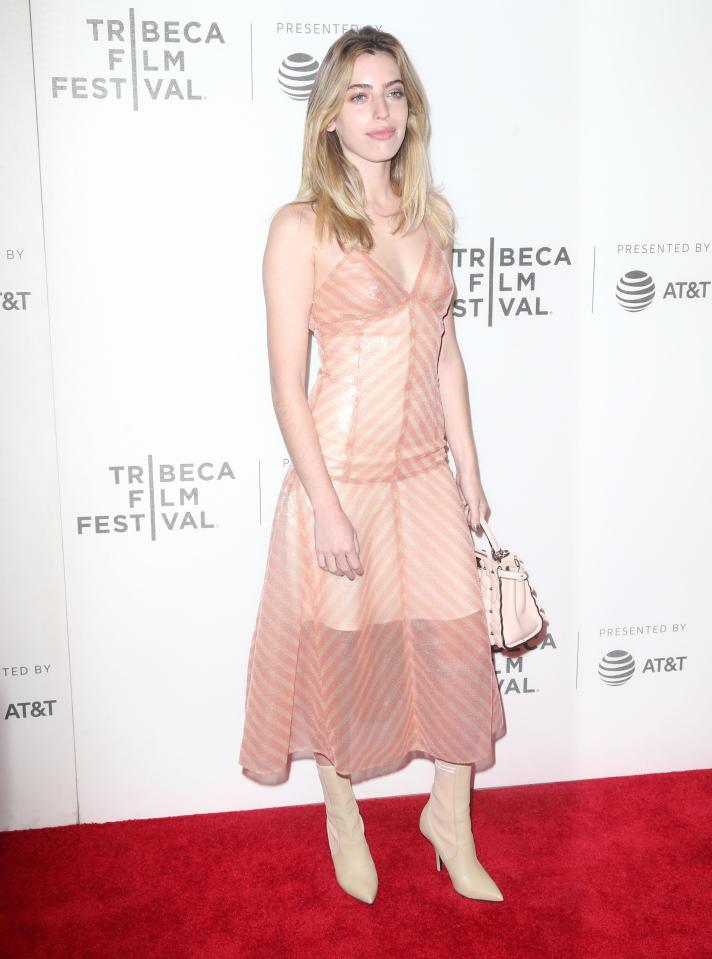 But one troll raged: “Dear Clara…where have you left your dignity? Your mother will be taking care of your sisters, will not she? You have sold yourself for a plate of lentils.

“Do you like it better that you have sold yourself for thirty coins like Judas? We have met a new Clara who has left behind the daughter who deserved my respect.

“I am sorry for all the women who believed that the humiliation and the lack of respect towards a woman, your mother, were something important to defend.”

Clara’s pals – and McGregor fans – stepped in to defend her following the criticism. 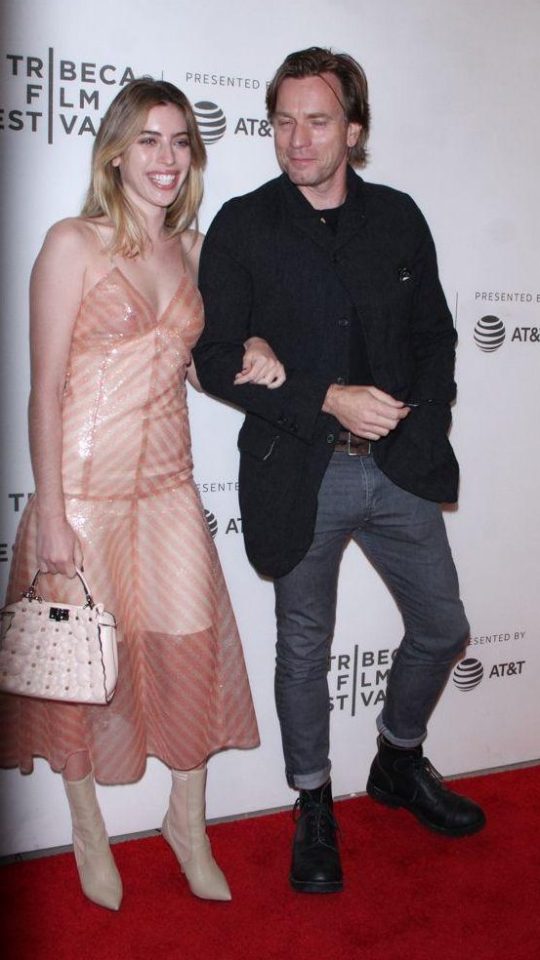 But she appeared to just laugh it off.

Replying to the irate troll, she wrote: “Ha! Sorry the last part about the lentils really got me…I love lentils.” 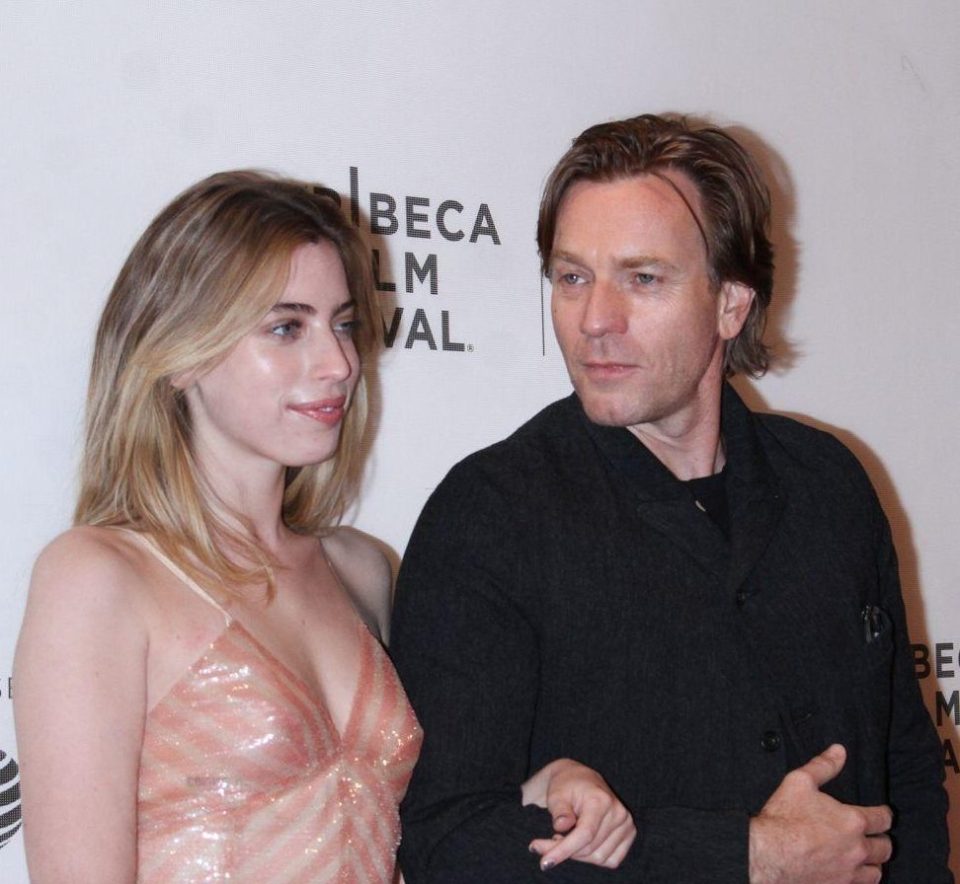 The pair played lovers Nikki Swango and Ray Stussy in the TC series, which was inspired by the 1996 Coen brothers film of the same name.

He left his French production designer wife Eve Mavrakis, 51, to be with her.

In October, The Sun On Sunday printed pictures of Star Wars’ Ewan kissing Mary in a London café.

He filed for divorce from Eve on January 19 this year, citing irreconcilable differences.

Ewan and Mary were reported to have split last month – but we revealed that they were still together and had spent Valentine’s Day together.

He has been jetting to Georgia, in the US, where she is filming a new movie alongside Will Smith.

How old is Meghan Markle, when did she and Prince Harry meet and is she REALLY feuding with Kate Middleton?

How Jeopardy!'s James Holzhauer Is Using His Winnings to Help Others