FORMER Towie star Mike Hassini has been arrested after cops allegedly found a haul of drugs – at his millionaire girlfriend’s pad.

Police searched the cottage where he had been living with Jess Milford, 26, the daughter of an oil trading millionaire. 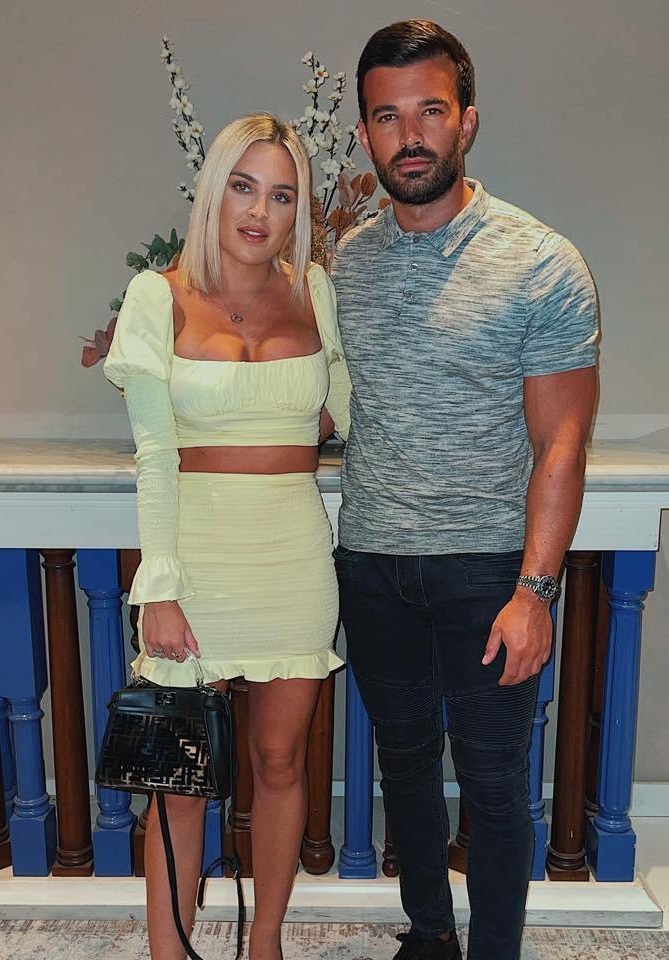 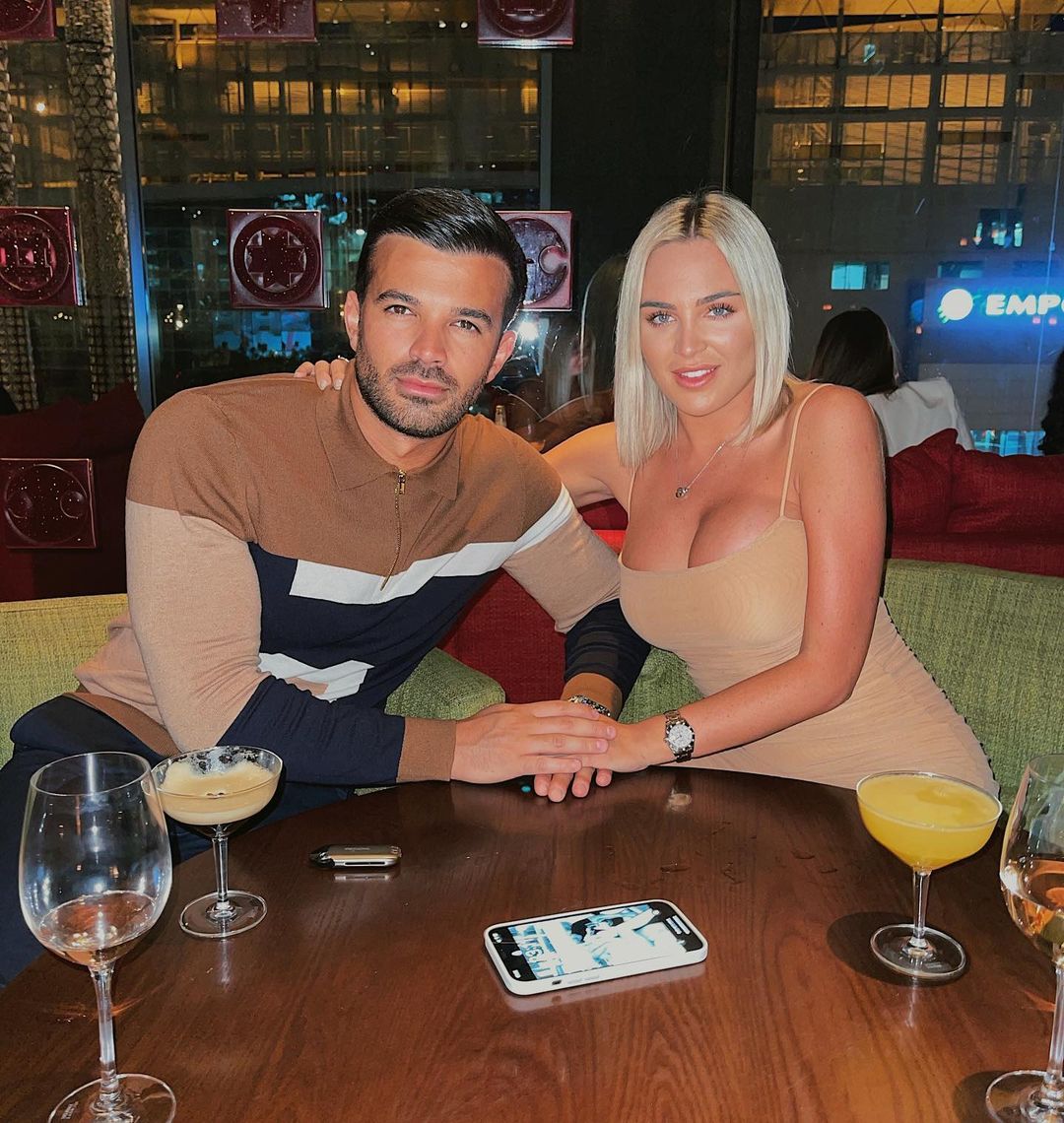 It came after officers arrested personal trainer Mike and a pal in the Emerson Park area of Havering, East London, on Friday, 16 April.

A ‘large quantity’ of cocaine, cash and phones were found and Hassini and pal Gary Bear, 23, were charged.

They were put before a court and remanded in custody charged with dealing.

The property in Ingatestone, Essex, is understood to have been searched the same day as the arrests.

An unnamed woman was also arrested but released pending enquiries.

A source said: "He’s got a business providing gym equipment and all his customers are only finding out when they call to see where their products are.” 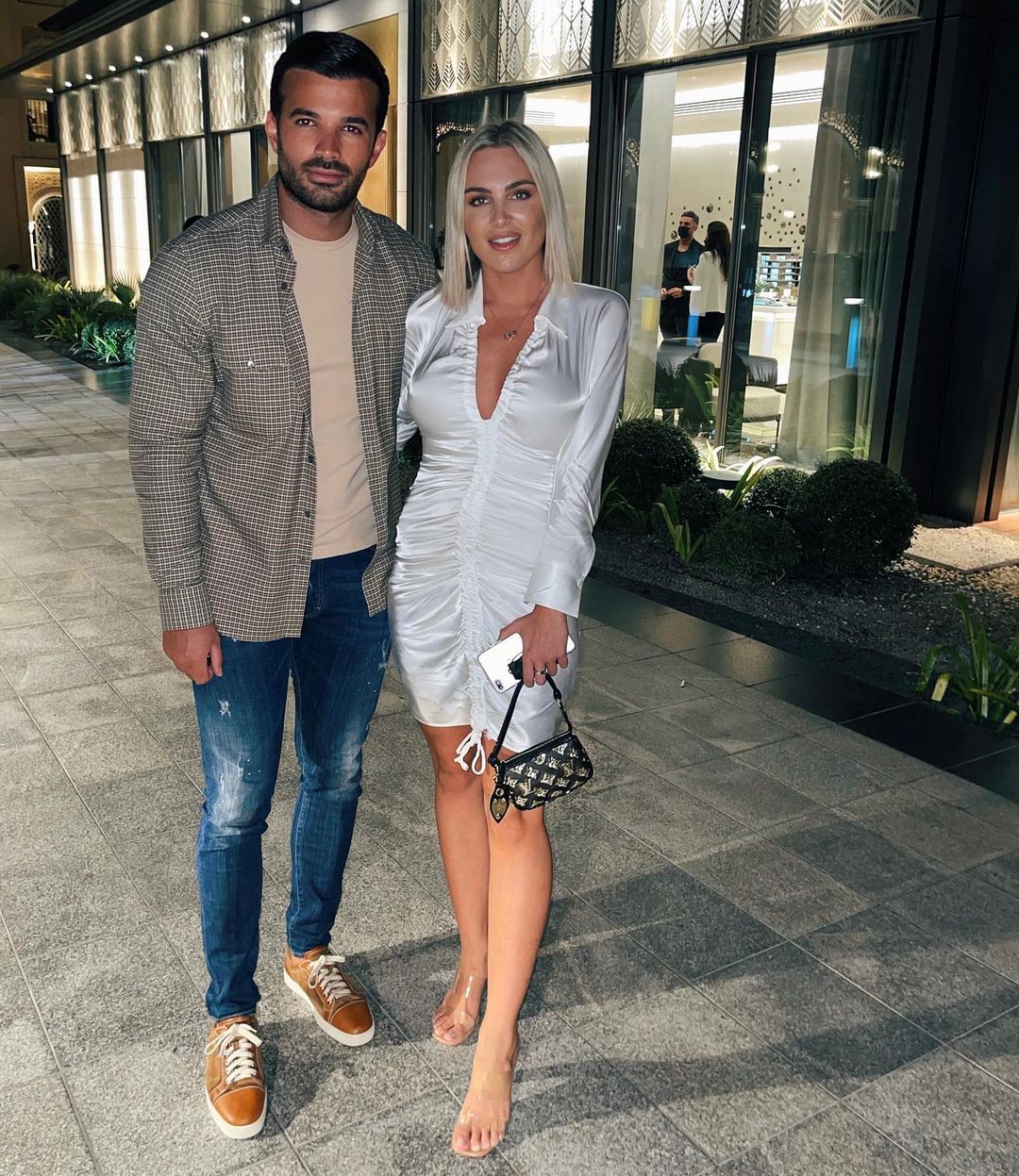 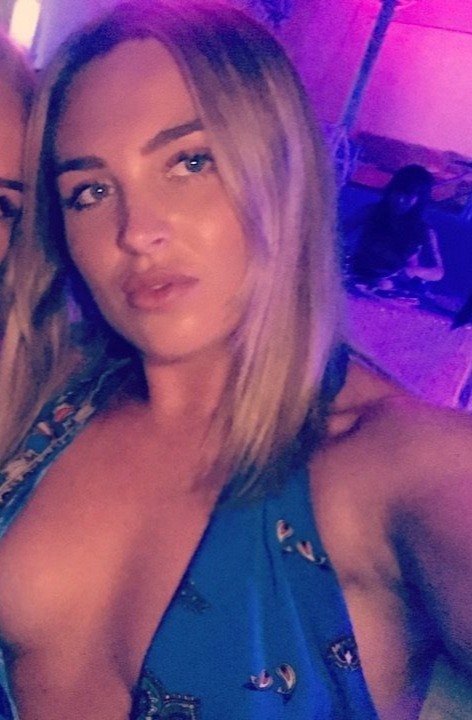 Womaniser Hassini famously claimed to have slept with more than 100 women before featuring on ITVbe hit TOWIE.

He was cut from the show in 2017 – then revealed he had undergone a hair transplant to save his signature quiff.

The playboy – who previously dated model Zoe Hamilton, who appeared on Towie – was pictured partying in Dubai earlier this year.

It is understood he was there with lover Jess, visiting her oil futures trader dad John Milford, who lives on the exclusive Palm Jumeraih, in Dubai.

A Met Police spokesman said: “Two men appeared in custody at Barkingside Magistrates’ Court on Monday, 19 April, charged in connection with the supply of Class A drugs.

“Michael Hassini, 26, was charged with conspiracy to acquire, use or possess criminal property, being

concerned in supply of cocaine and possession with intent to supply cocaine.

“Gary Michael Bear, 23, was charged with conspiracy to acquire, use or possess criminal property, being concerned in supply of cocaine.

“A woman, who was also arrested, has been released under investigation.”

Why Dishy Rishi is turning into Ruthless Rishi, the Iron Chancellor

Richard Bacon's being treated in hospital for pneumonia in both lungs

There Are Only a Few Hours Left to Shop Prime Day, and These Are the Best 40 Last-Minute Deals