Home » TV & Movies » EXCL: Towie spoilers: Gemma Collins reveals her 'love bubble' with James Argent has burst after they had a furious bust-up and he fled to Spain

In a scene from tonight's show, the Essex diva reveals she's had enough after Arg fled to Spain following a furious bust-up. 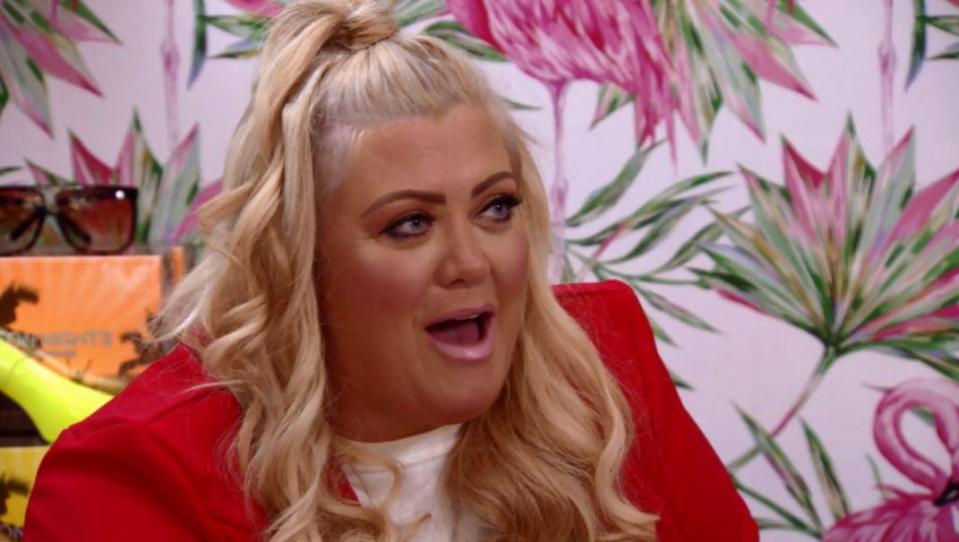 The pair's relationship appears to be on the rocks as Gemma, 37, complains that she never sees her man.

He recently left the country and didn't speak to her for four days after a heated argument.

Speaking to Chloe Sims and Bobby Norris, Gemma revealed she had been doing all of Arg's washing and showering him with presents – but she's put an end to all that now.

When Chloe asked Gemma whether Arg liked the sliders she bought him, The GC said: "I took em back – GC's back on the firm. 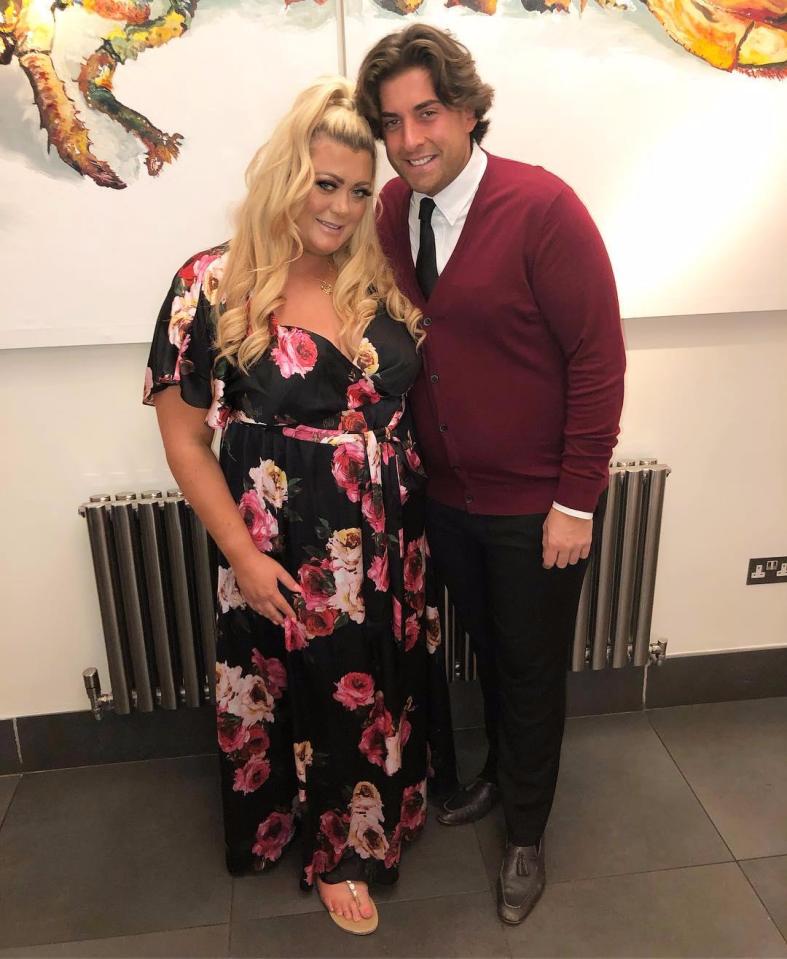 She went on to reveal the romance is at crisis point.

Gemma said: "I think for a very long time I've been in this love bubble of giving James my everything.

"Like I do all his washing, and I'm a busy woman, but everything stop for James. 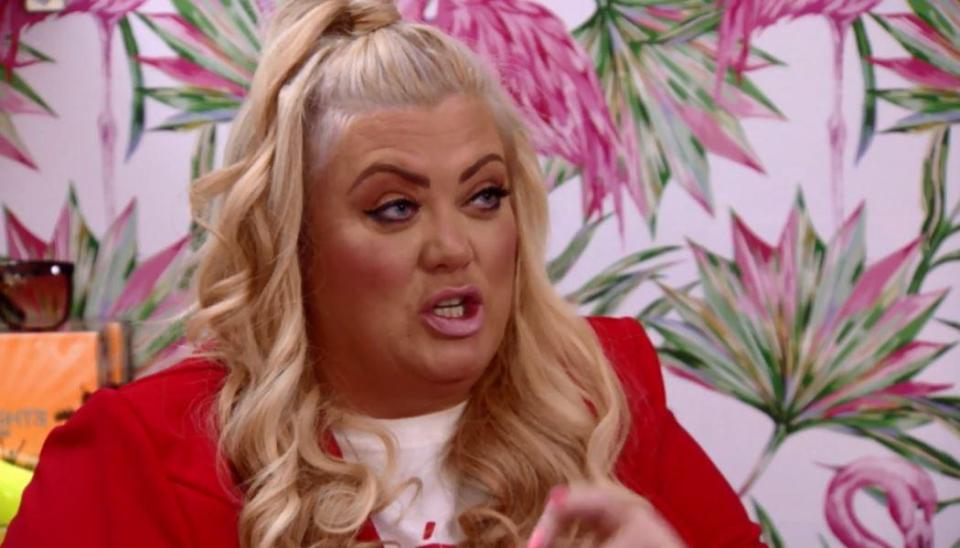 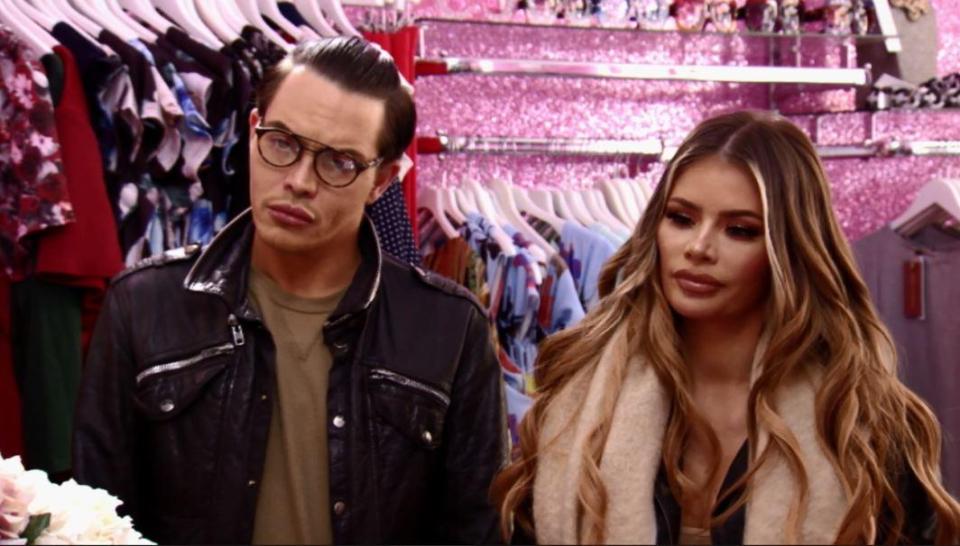 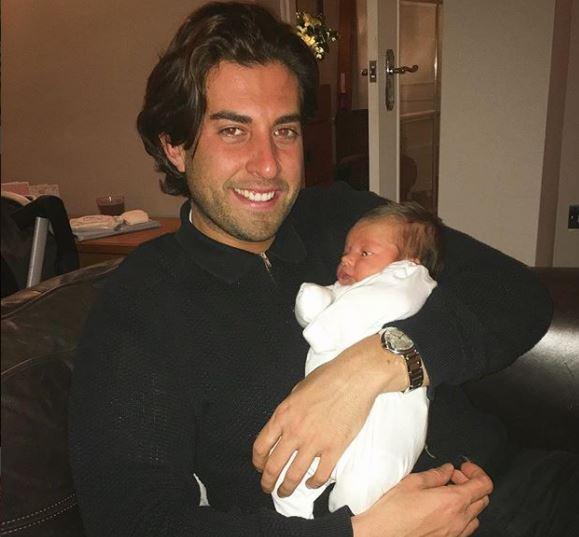 "We had a little bit of an argument and he went to Spain and said he wasn't going to speak to me for four days.

"We was having a really bad time, I've got a boyfriend I never see – I never see him at a weekend."

The couple had been talking about having a baby together – and both Chloe and Bobby warned Gemma now might now be the right time to start a family.

Bobby said: "Why on hearth talking about kids right now."

Manitoba faces another day in the deep freeze

Alex Rider TV series release date, cast, trailer, plot: When is it out?