Back in July, we shared the news that Expedition Unknown star Josh Gates was involved in the recovery efforts of the stolen ruby red slippers worn in the iconic film, The Wizard of Oz.

The theft of the ruby red slippers was a huge deal and considered one of the most infamous thefts of iconic Hollywood memorabilia to date.

The sparkly stunners were worn by the lead actress, Judy Garland, cast as Dorothy Gale in MGM’s 1929 film about a young woman who dreamt of leaving Kansas for bigger and better things, only to find there was “no place like home”.

As we previously reported, there were several pairs made and just four pairs were known to have survived. They are considered to be one of the most collectible and valuable movie memorabilia items in history.

A new expanded edition of Expedition Unknown’s Hunt for the Ruby Red Slippers episode airs this Wednesday, showing exactly how Gates helped in the the stolen slippers’ recovery.

Background and resolution to the crime

The crime happened at the Judy Garland Museum in Grand Rapids, Minnesota, in August 2005.

Today it was announced that the red sequined slippers have finally been recovered after 13 years. But the investigation continues as the motive and methods are not fully known by the authorities.

Enter Profiles in History CEO Joe Maddalena, a former reality TV star himself from Syfy’s Hollywood Treasure, who worked with Gates to solve the crime.

Discovery has shared with Monsters and Critics dramatic footage of host Josh Gates and Joe Maddalena working together to help collector Michael Shaw, who previously loaned the shoes to the museum, get some peace of mind. 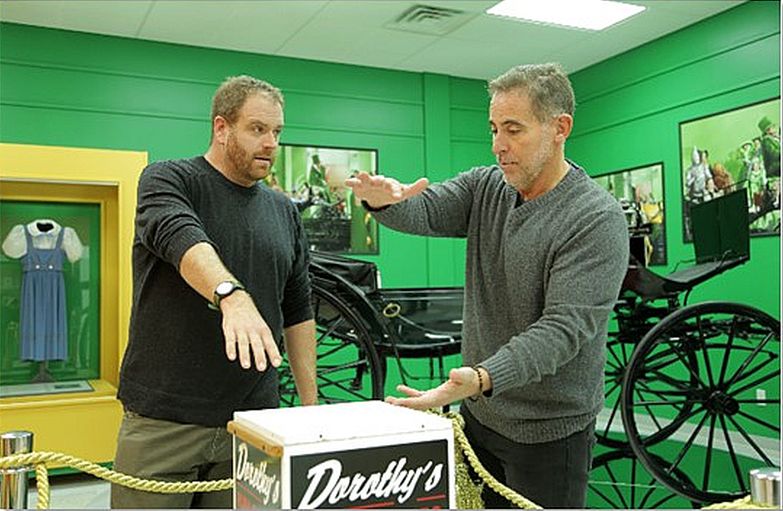 Mr. Shaw had loaned the slippers to the museum for Grand Rapids’ annual “Wizard of Oz” festival back in 2005. However, as bad luck would have it, Mr. Shaw refused the museum’s offer to place the shoes in a vault every night because he feared they would be damaged.

The clip reveals his stunned surprise as Josh Gates and Joe Maddalena tell him the happy news that they have been found. 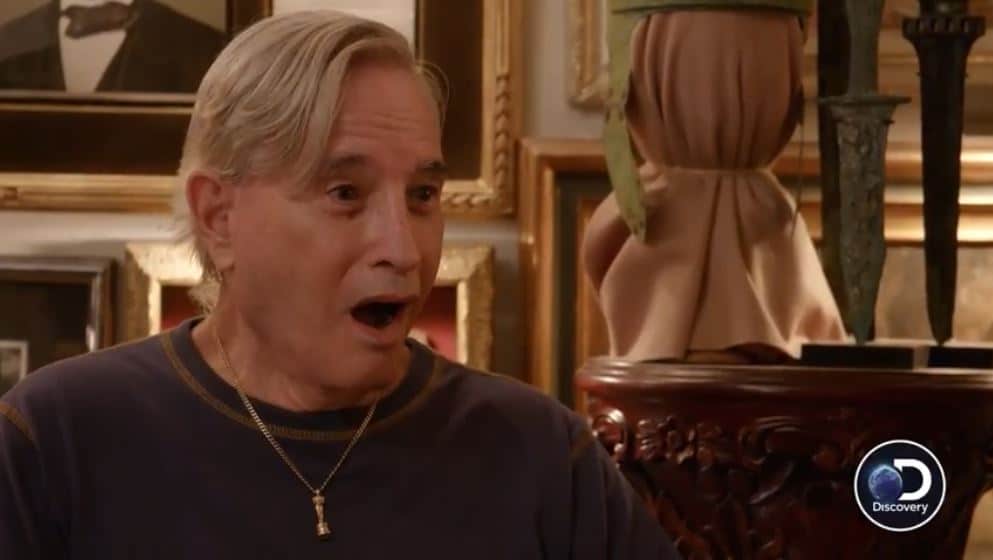 The slippers are one of four known pairs that actress Judy Garland wore in the classic film as Dorothy. They were recovered in an undercover operation in Minneapolis this summer, the FBI said.

On Expedition Unknown, Josh tells Mr. Shaw how the alarm was disabled. This allowed the thieves to break the glass and enter the building where the slippers were being stored.

The door to the main museum area was left unlocked, again allowing easy access for the robbers.

On the episode this Wednesday, Maddalena and Gates discover that this crime was totally an inside job.

Where can you see Dorothy’s Ruby Slippers? 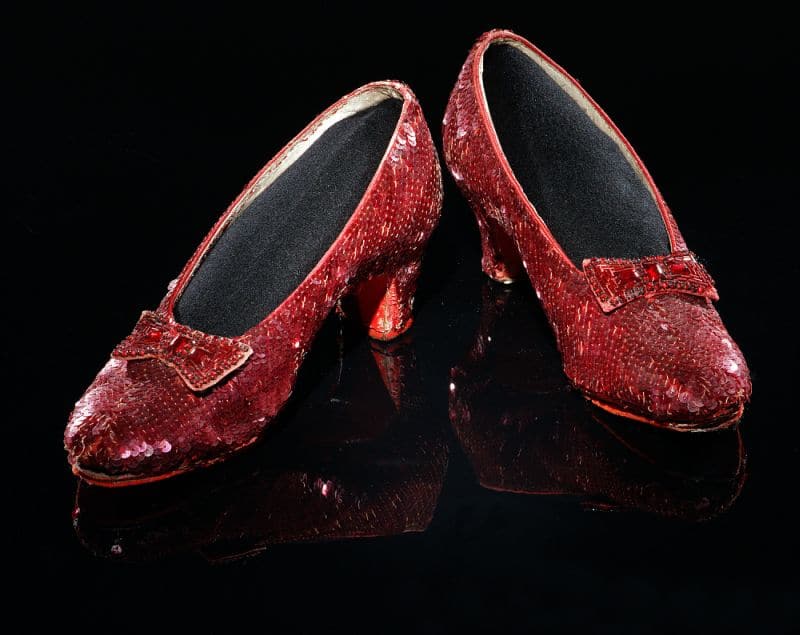 The Smithsonian Institution’s The National Museum of American History has displayed a pair for over 30 years.

Leonardo DiCaprio and other donors also purchased a pair in 2012 to be displayed at the Academy Museum of Motion Pictures.

Tune in on Wednesday as Josh and Joe share the exciting recovery story and make Mr. Shaw’s day and recover the stolen slippers with old-fashioned detective work and follow up.

A special expanded edition of Hunt for the Ruby Red Slippers airs Wednesday, September 5 at 8PM ET/PT on Discovery

Boy, 4, dies after being electrocuted by faulty till while helping dad pack bags

Squirrel tries to steal nuts from a bird feeder