Amazon has also unveiled the series’ premiere date and first look images. See the images below.

The series executive produced by Hausfater, Buchsbaum, and Riley. Additional executive producers include Jon Zimelis and Jason U. Nadler for Serious Business; Peter A. Knight; and Chris Prynoski, Ben Kalina, and Antonio Cannobio for Titmouse. The artist Somehoodlum, who designed the characters for the series, serves as a consulting producer alongside the pop/internet culture clothing and media brand Pizzaslime.

Gisondo voices Dale, an earnest, outdoorsy kid from Oregon, who is new to Los Angeles. He loves his dad and his fanny pack, and with his cargo shorts and hiking boots, he’s the accidental poster child for normcore.

Clemons will play Derica, an aspiring model-slash-activist who is determined to save the planet in style.

Kim voices Benny, a savvy sneakerhead on a mission for generational clout—right after he practices cello and walks the dog. 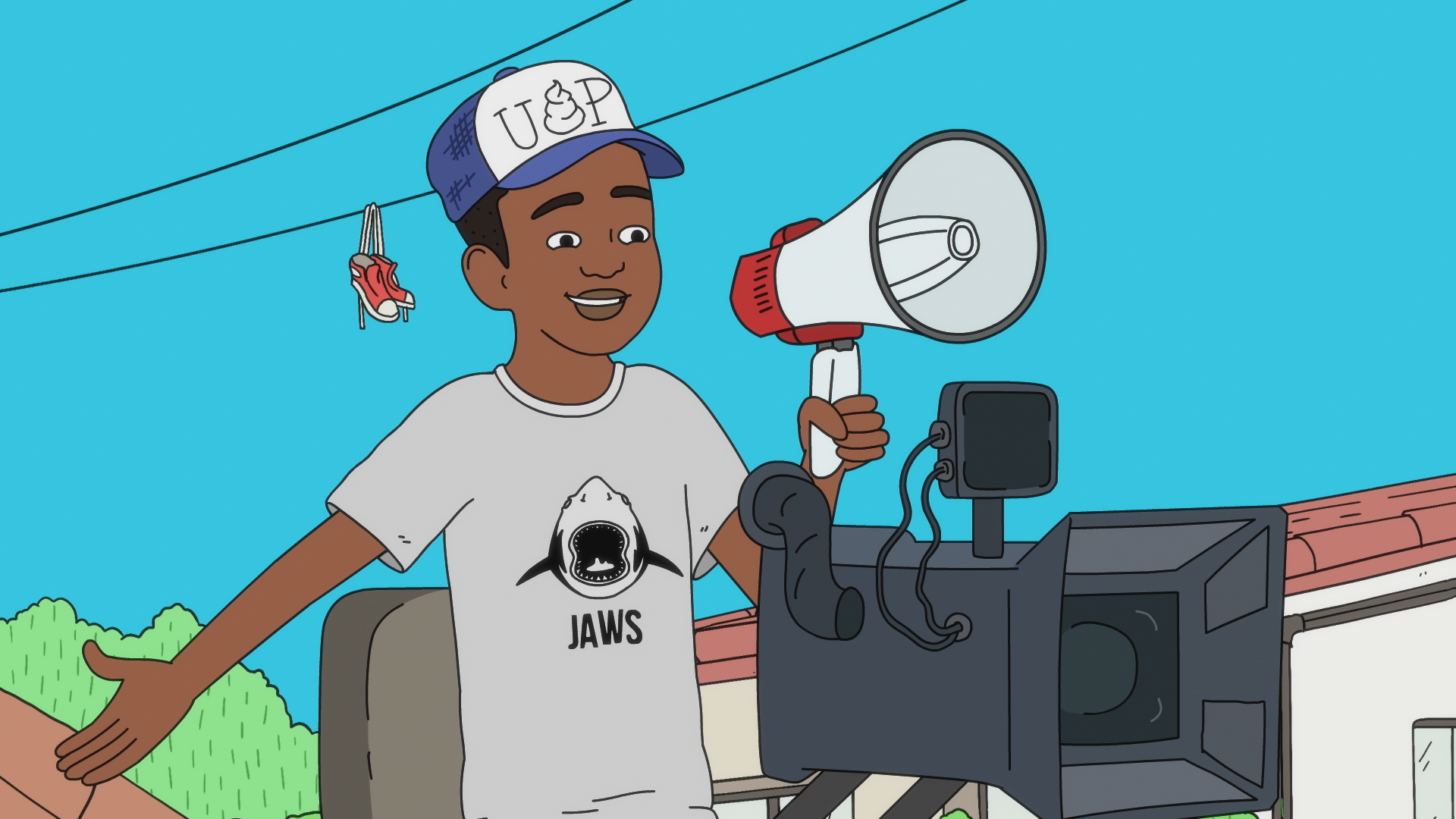 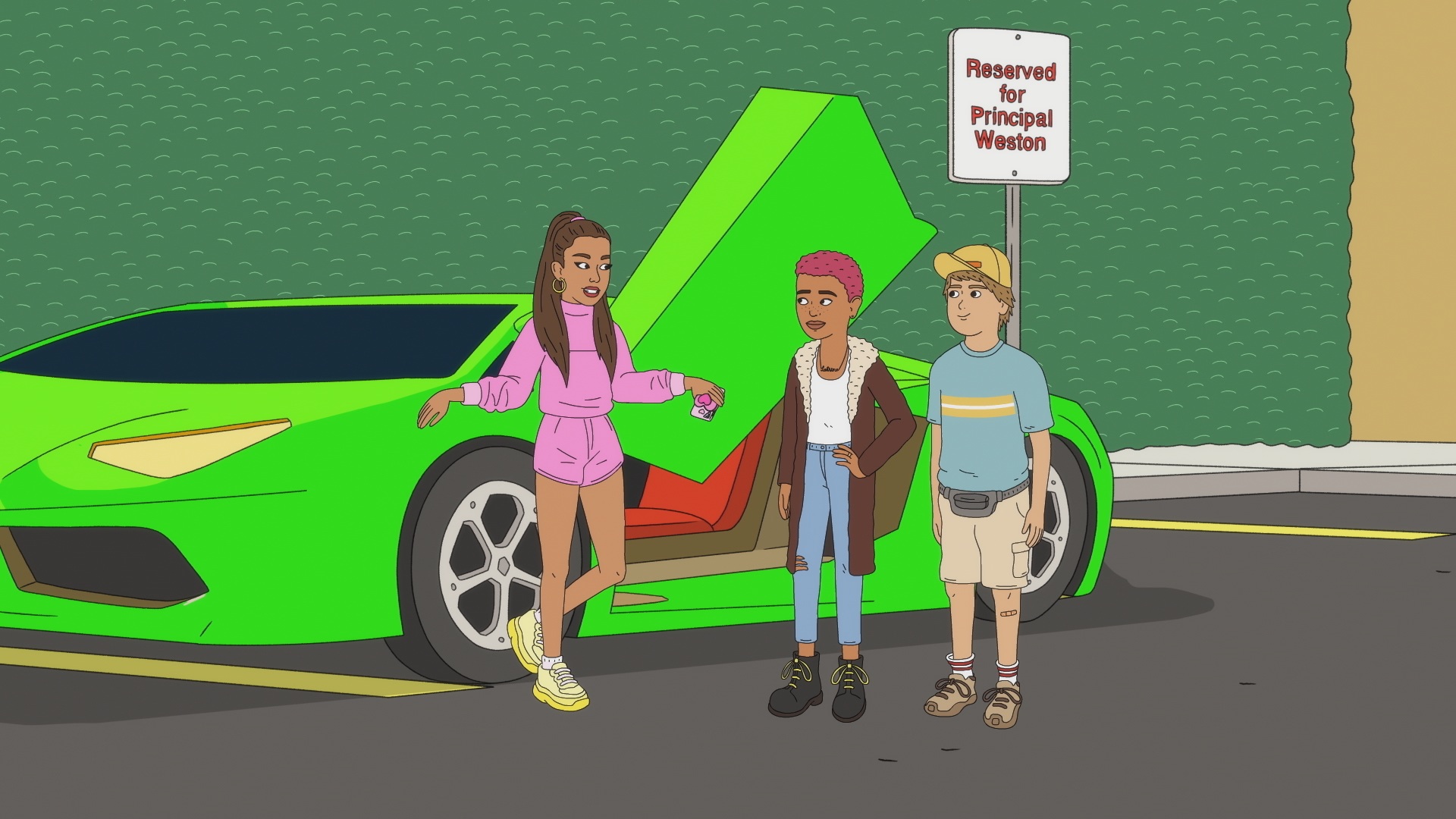 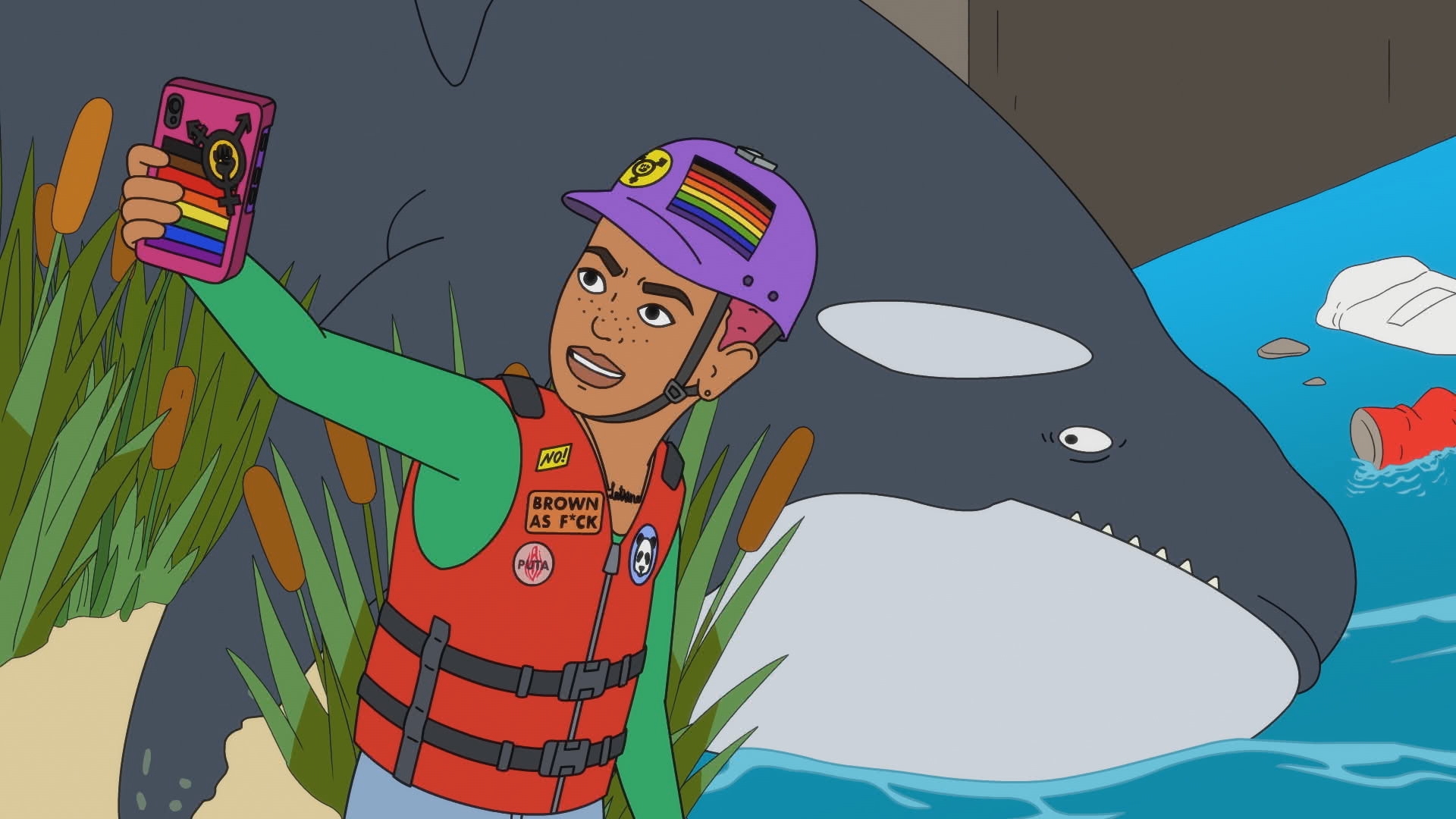 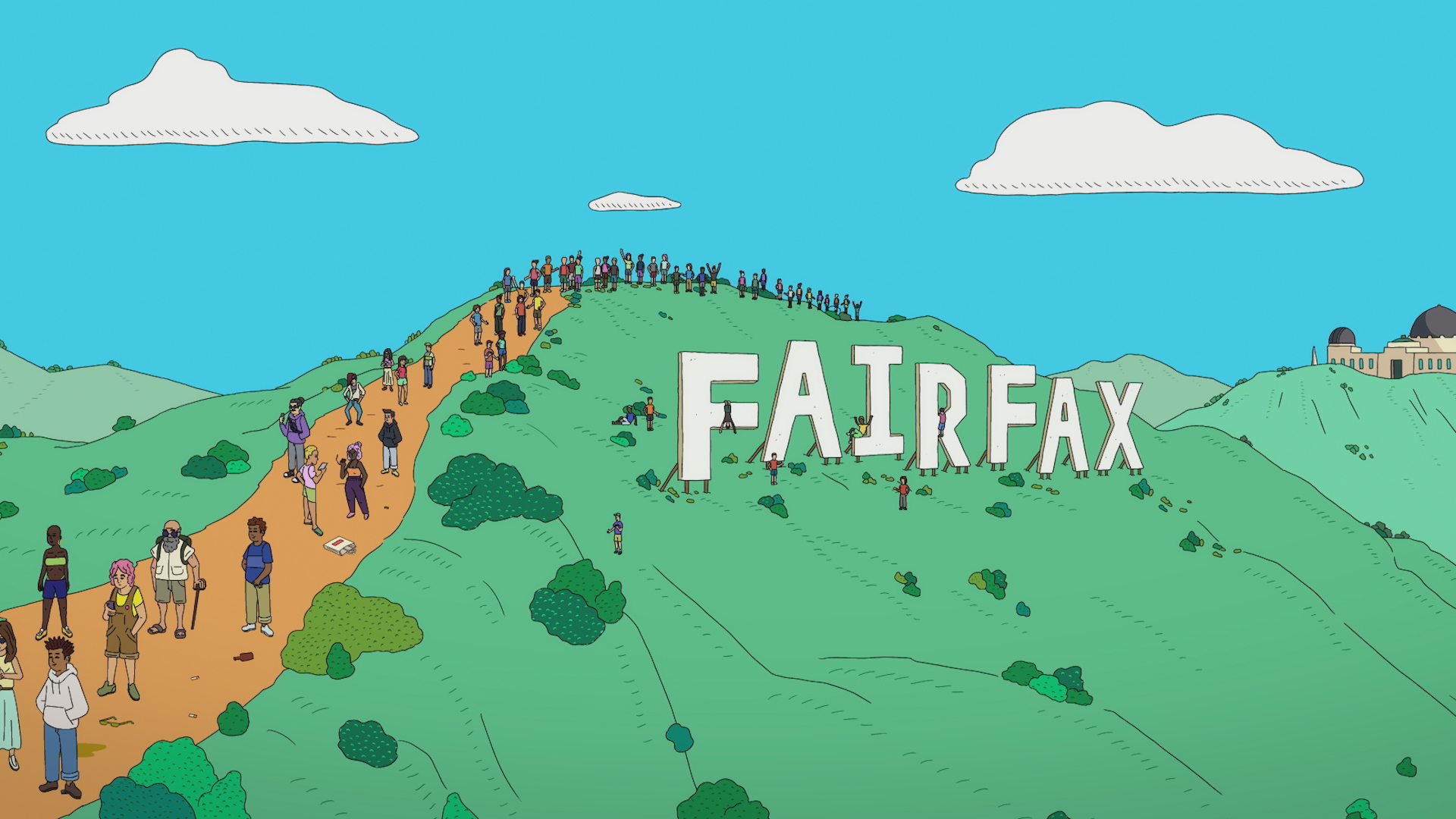 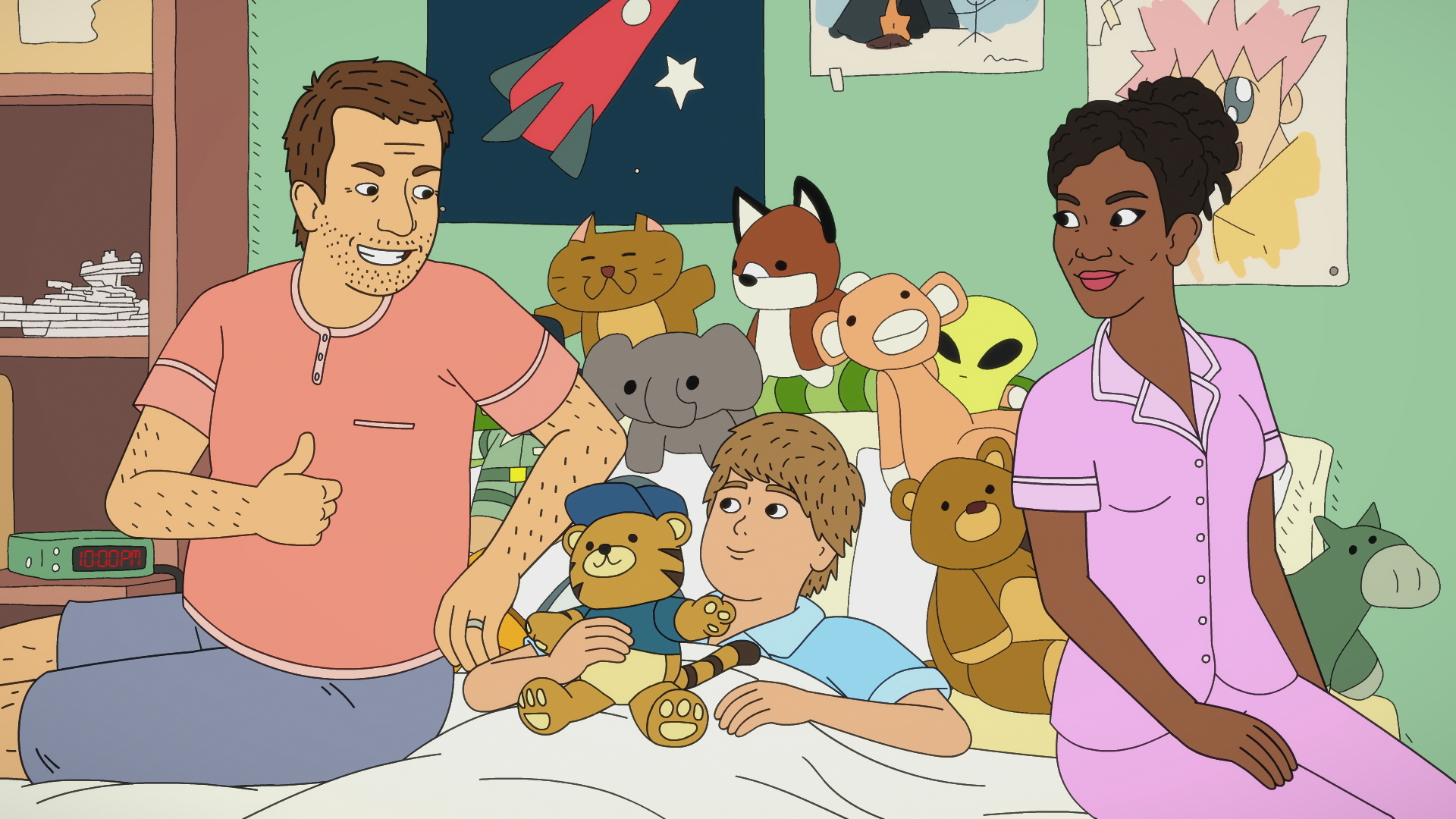 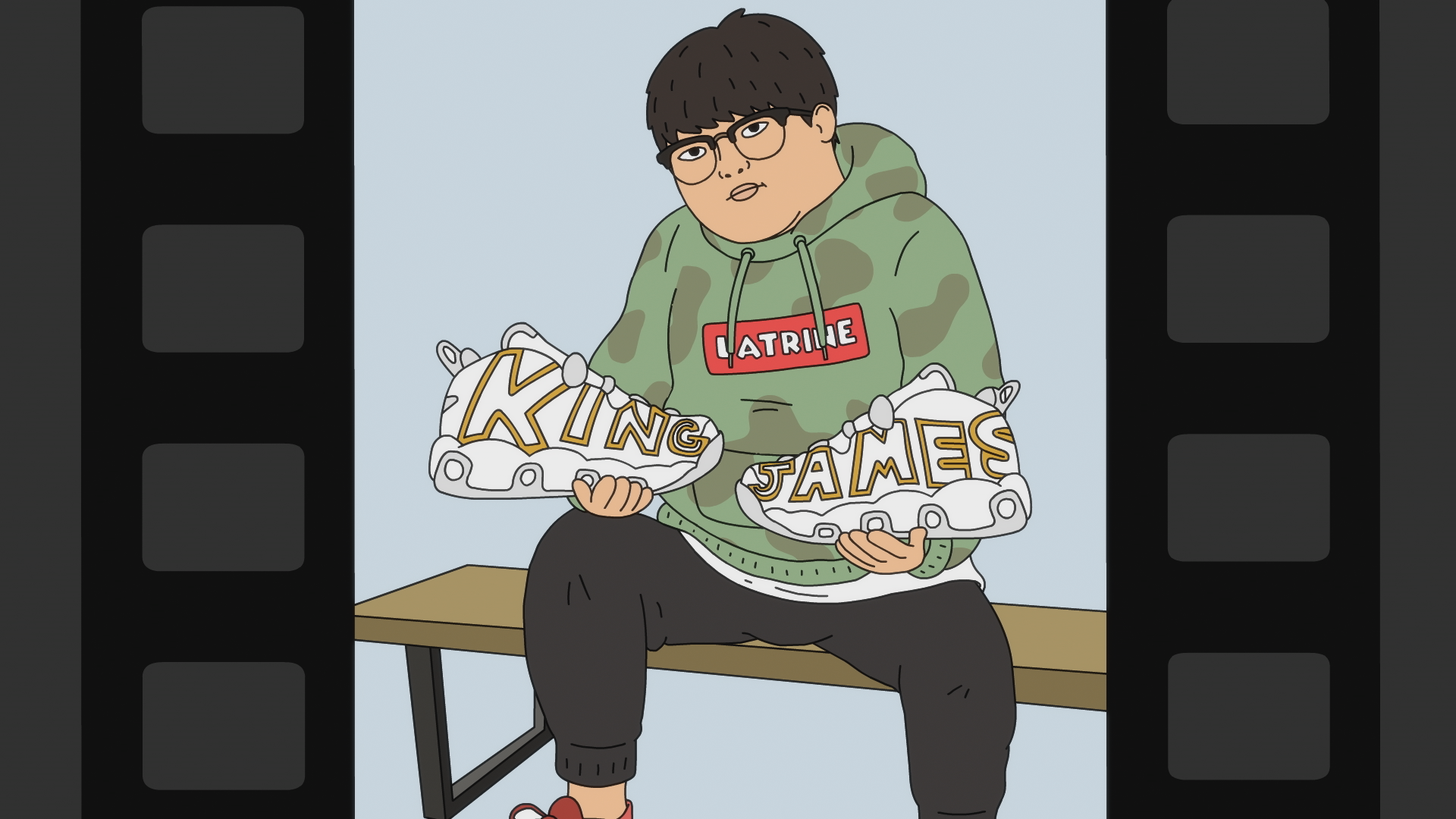 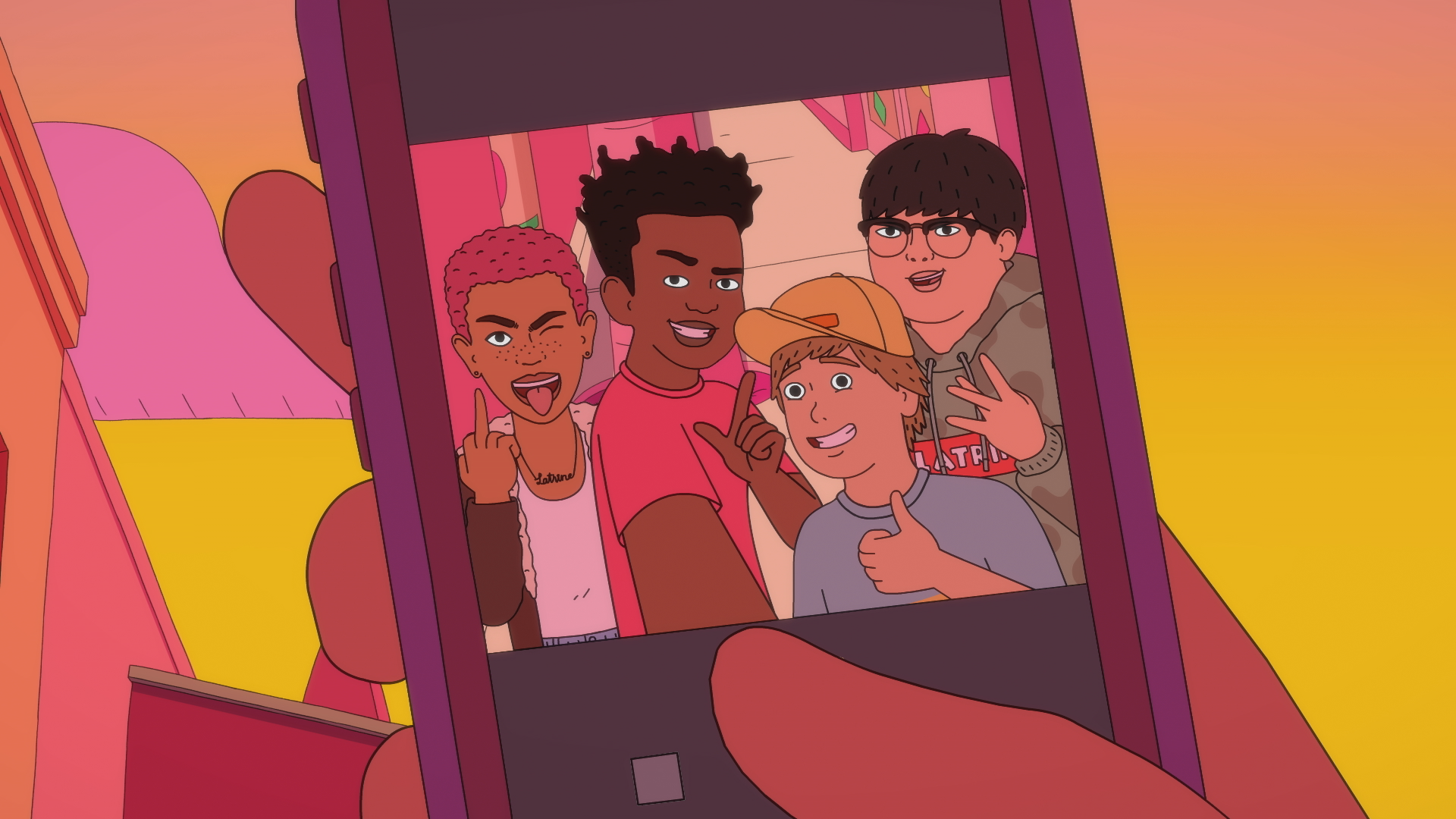 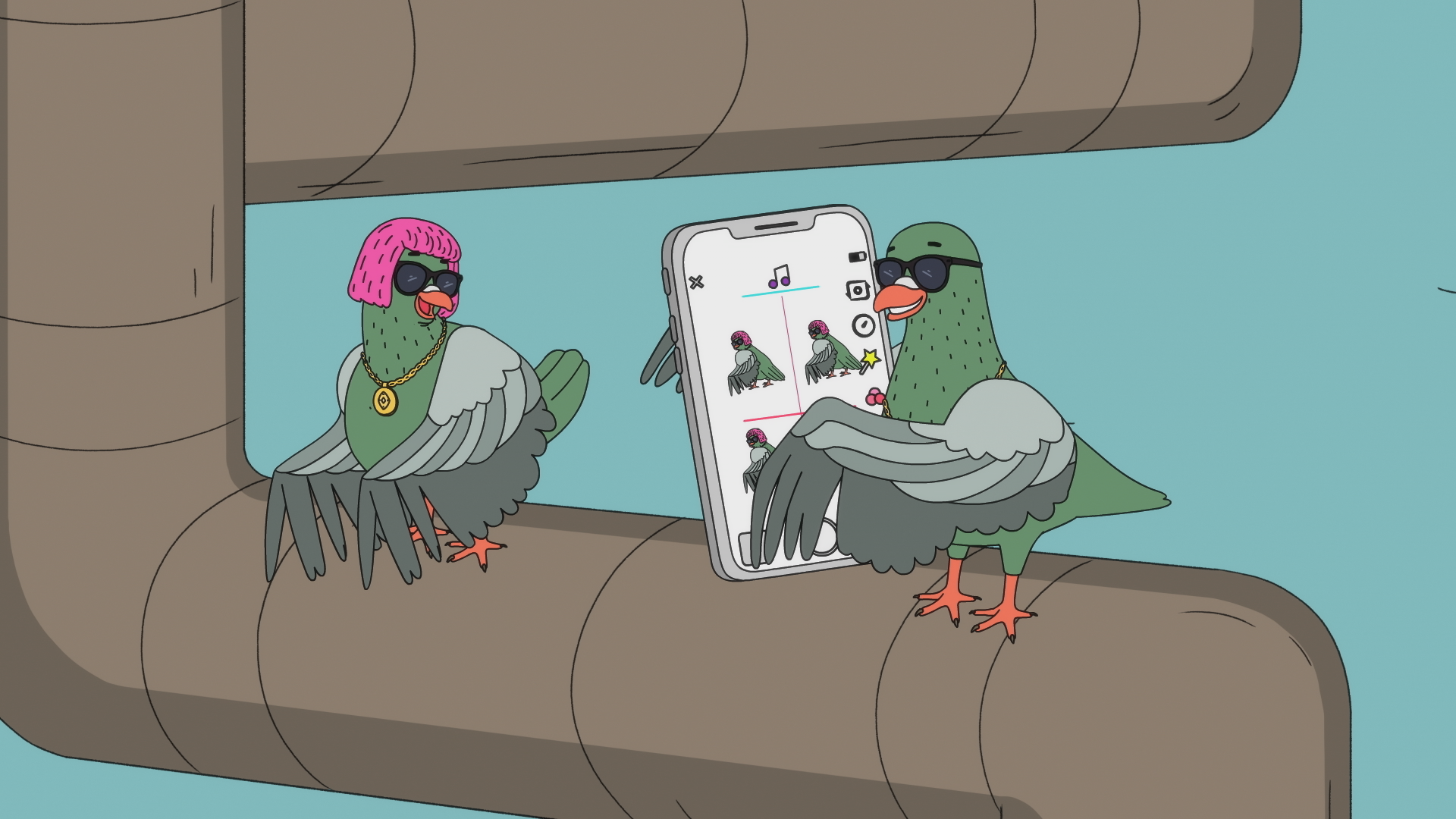 March 2, 2020 Will Be The Worst Week For These Zodiac Signs

Have you been shaving your legs wrong? This TikTok hack claims there’s an easier way