As the BBC programme returned for another series this evening, guest Mark Cropper explained to Fiona and Philip how the painting depicting travellers in a wooded scene had been in his family for generations.

The landscape was particularly intriguing as Philip had helped to validate a different picture as the “lost Gainsborough” 20 years ago.

There were plenty of twists and turns as it began to look like Mark’s painting could be authentic as it’s history was chased.

However, doubt was thrown into the mix when it transpired there was a painting underneath the picture when infrared techniques were used to look through the paint.

A portrait of a woman could be evidenced behind the scene and Philip asserted it was drawn before Gainsborough’s time.

Although, a letter written from Gainsborough at the time suggested money problems which could’ve pointed to him reusing a canvas.

But while Fiona was on the provenance trail, she hit a dead end and could only trace Mark’s painting back to 1882 as it was exhibited as a Gainsborough in the 1800s – but it wasn’t far enough.

The findings and technical research was presenter to Gainsborough expert Hugh Belsey to see if it could be authenticated.

At the climax of the episode he declared: “I have come to a decision. I’ve reviewed all the evidence and taking into consideration the remarkable technical research that both Aviva and Rita Jones have done on the picture, I think it’s not by Gainsborough but by Barker of Bath.” 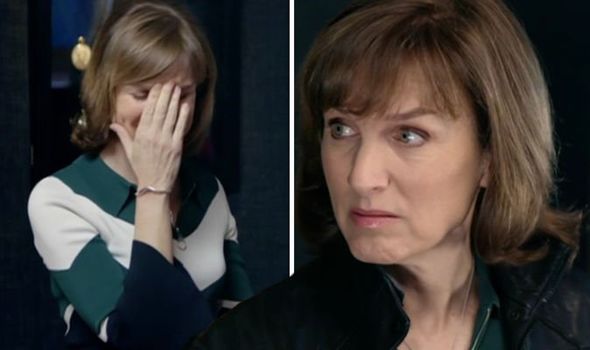 Mark and Fiona were evidently disappointed at the result as Hugh apologised for the result.

“Well I’m gutted,” he admitted as Hugh went on to explain how he arrived at his decision.

”[Barker of Bath] was very clever and there’s certain ways that he handles paint that is very much like him and not like anybody else really. It lacks the subtlety that Gainborough comes up with.”

However, that wasn’t the end of the story as another twist in the story was unveiled by Philip Mould.

In a voiceover, Philip revealed: “There’s one final twist in this tale the portrait buried beneath the landscape is almost certainly by Michael Dahl, one of the leading portrait artists of the early 18th century.” 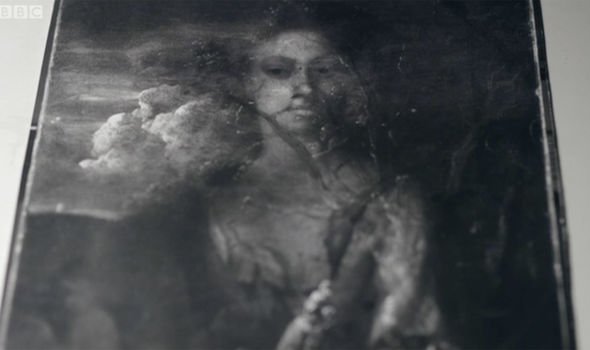 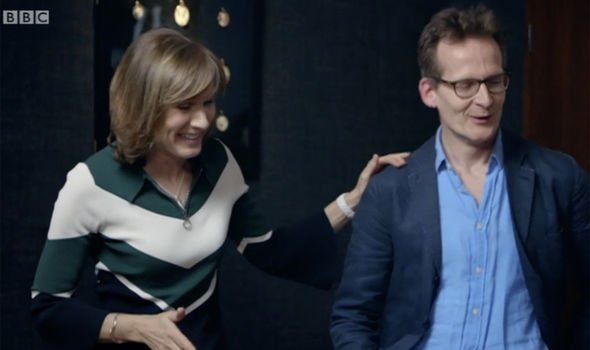 “The value of the Michael Dahl could be worth six to eight thousand pounds,” he continued after explaining earlier in the episode that a Barker of Bath could be expected to fetch £1,000 to £3,000 at auction.

“The picture underneath is actual worth more than the picture on top?” a surprised Fiona questioned.

“What a mess!” Mark exclaimed as Fiona replied: “I know!”

“Look, you’ve got a great story to tell,” she added.

“I think it’s got a great story to tell,” Mark reflected. “I hope that my family might keep hold of it and keep telling the story.”

Fake or Fortune? continues Thursday at 9pm on BBC One.

Yes, ‘Avengers: Endgame’ Box Office Was Massive, But It Fell Short of Expectations

Here Are Things Not to Put in Your Vagina

Eeek, Next Week’s ‘Game of Thrones’ Trailer Has Mega Spoilers