Silla originated the hirsute character in the 1960s ABC series 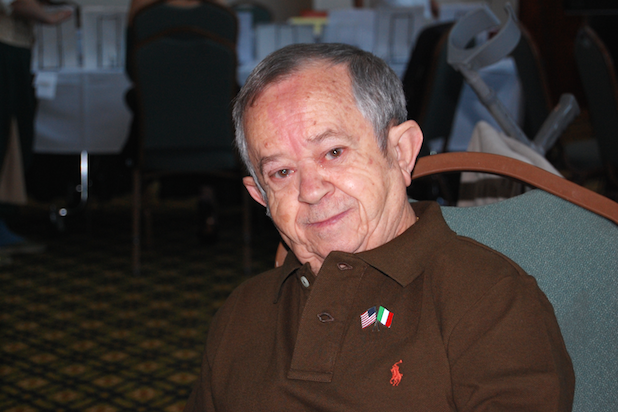 Felix Silla, the actor best known for playing Cousin Itt on “The Addams Family,” has died at the age of 84.

The news was announced on Friday by actor Gil Gerard, who co-starred with Silla on NBC’s “Buck Rogers in the 25th Century” in 1979. “Felix died just a few hours ago and the only good I can draw from his passing is that he didn’t suffer any longer,” Gerard wrote. “I will miss him terribly, especially the great time we had at our panels. Just him telling me to go ‘ f ‘ myself.”

Silla recurred on ABC’s “The Addams Family” as the hirsute Cousin Itt for much of the show’s original run from 1964 to 1966. In a 2014 Los Angeles Times profile, Silla reflected on the character, who was created specifically for the show.

“A producer dreamed it up in some nightmare,” he said, adding that the original costume was made of real human hair. “It was hot and heavy. Like wearing a brick.”

Silla’s other credits include “A Ticklish Affair,” the original “Star Trek” pilot, 1968’s “Planet of the Apes” and “Indiana Jones and the Temple of Doom.”

Could a decent local pub boost house prices near you?

Obsessed! This Is the Ultimate Waffle-Knit Top to Buy Today