KIM Fox tracks down her missing husband Vincent Hubbard next week in EastEnders.

Here’s the lowdown on next week from the Square… 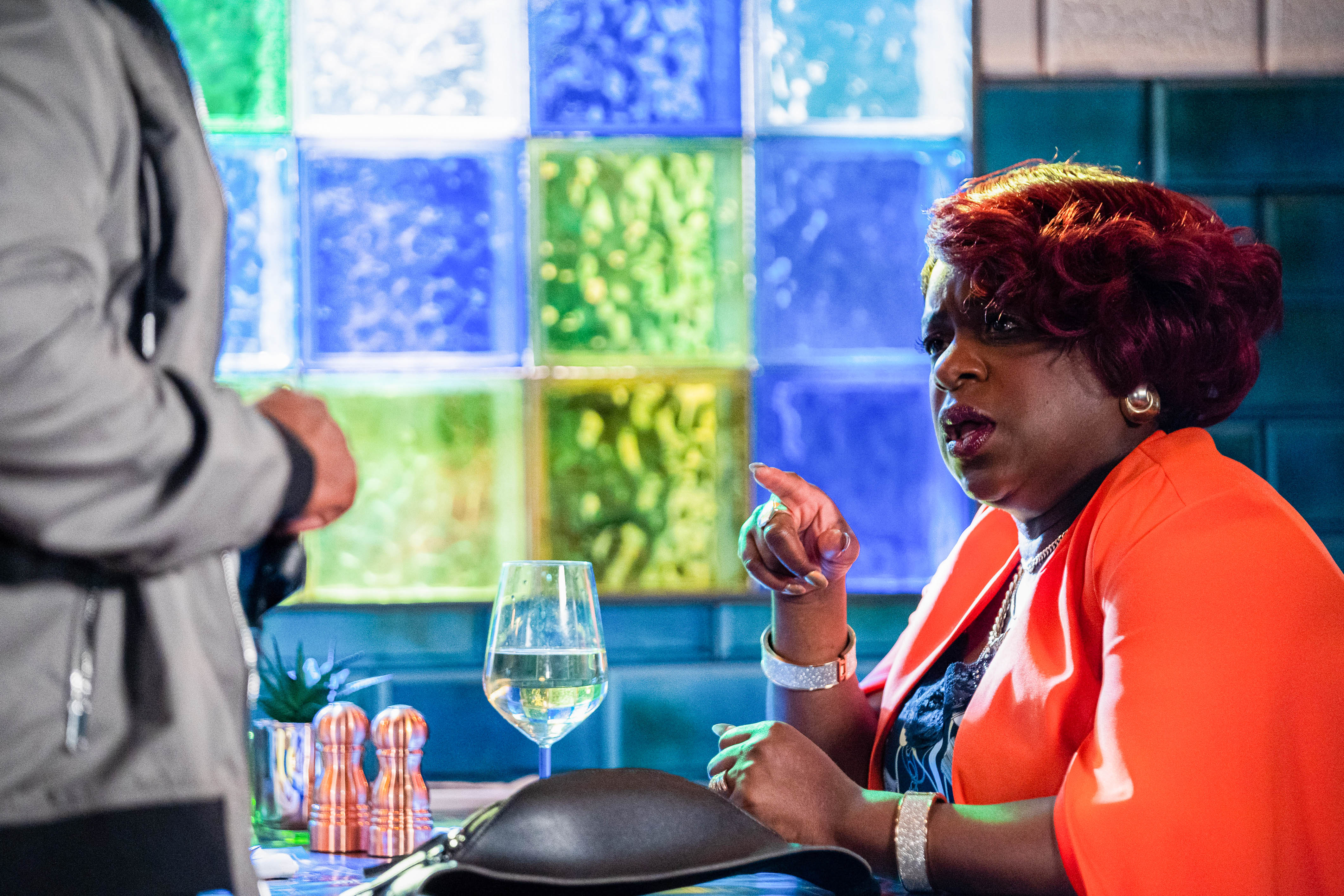 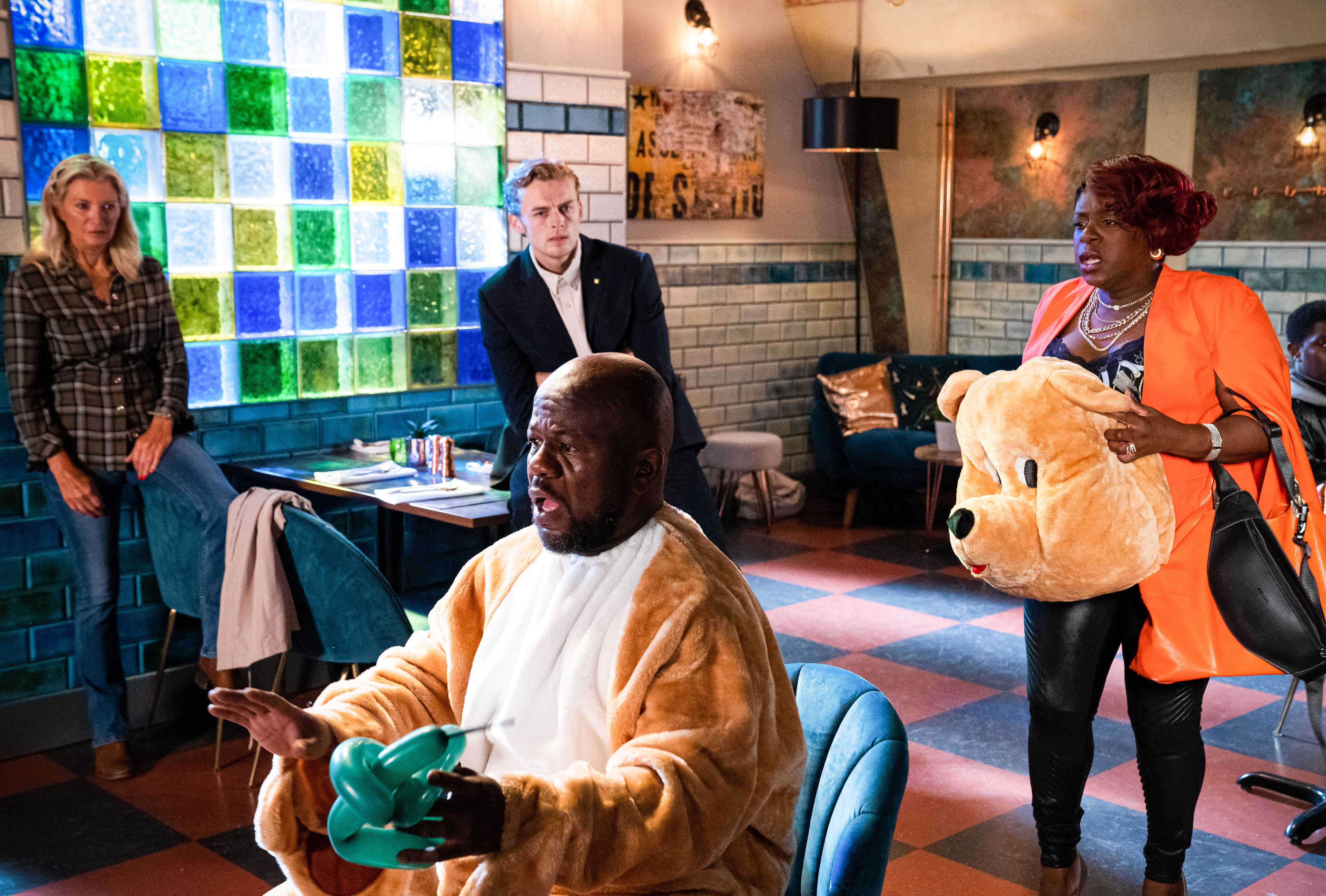 1. Kim digs for the truth

Viewers know that Kim's husband Vincent disappeared in mysterious circumstances back in 2018 after getting mixed up with corrupt cop Aidan Maguire.

Next week, Kim overhears Mitch taking a cab booking for a Vince Hubbard and comes to a standstill.

Phil overhears and tells her not to cause a scene but Kim has other ideas.

Kim tracks the booking to Walford East but is confused when she comes across a children’s entertainer in a costume claiming to be Vince.

When Kim spots his wallet, she grows convinced it belongs to her husband, but the mystery man runs off before she gets a chance to confront him.

Phil worries about Kim digging for information and tells Denise to stop Kim on her mission for answers.

What is Phil hiding?

Later in the week, when Kim refuses to let it drop, an angry Phil shows something to Denise.

Phil then makes clear to Kim that she needs to stop digging for information – or she could start to regret it.

Chelsea fears she might be pregnant with Gray’s baby following their split and takes a pregnancy test next week.

Whitney notices the pregnancy test in Chelsea’s bag but hides her shock.

Chelsea decides to confide in Denise, but changes her mind when her mum assumes she’s hungover.

When Gray makes a swipe at Chelsea and announces he regrets dating her, Whitney is left feeling conflicted.

Whitney asks to meet Chelsea, who assumes she wants her blessing to date Gray, but when Whitney brings up the pregnancy test, Chelsea is floored.

Will she deny it?

Ash's week doesn't get off to the best start when she throws up all over Harvey’s cab on her way home from a night out.

Later in the week, Ash heads to the hospital for her assessment but she’s floored when a patient refuses to be treated by her because she’s not white.

Things only get worse when Ash realises that she’s being reported for failing to inform the hospital that her badge was missing.

Ash books a cab to take her home but she’s horrified when the driver turns out to be Harvey.

Harvey berates her for destroying his taxi the other night and then makes a comment that stops Ash in her tracks.

EastEnders will revisit Bobby's OCD storyline next week as the youngster feels compelled to perform his old rituals and starts obsessively cleaning the kitchen.

Dana watches on from afar, growing concerned about Bobby’s behaviour.

Later, Dana and Bobby have a deep chat and decide to get back together.

When Kathy returns from her holiday, she’s thrilled to see that the youngsters have reunited and promises to get Harvey on side.

Is it too good to be true? 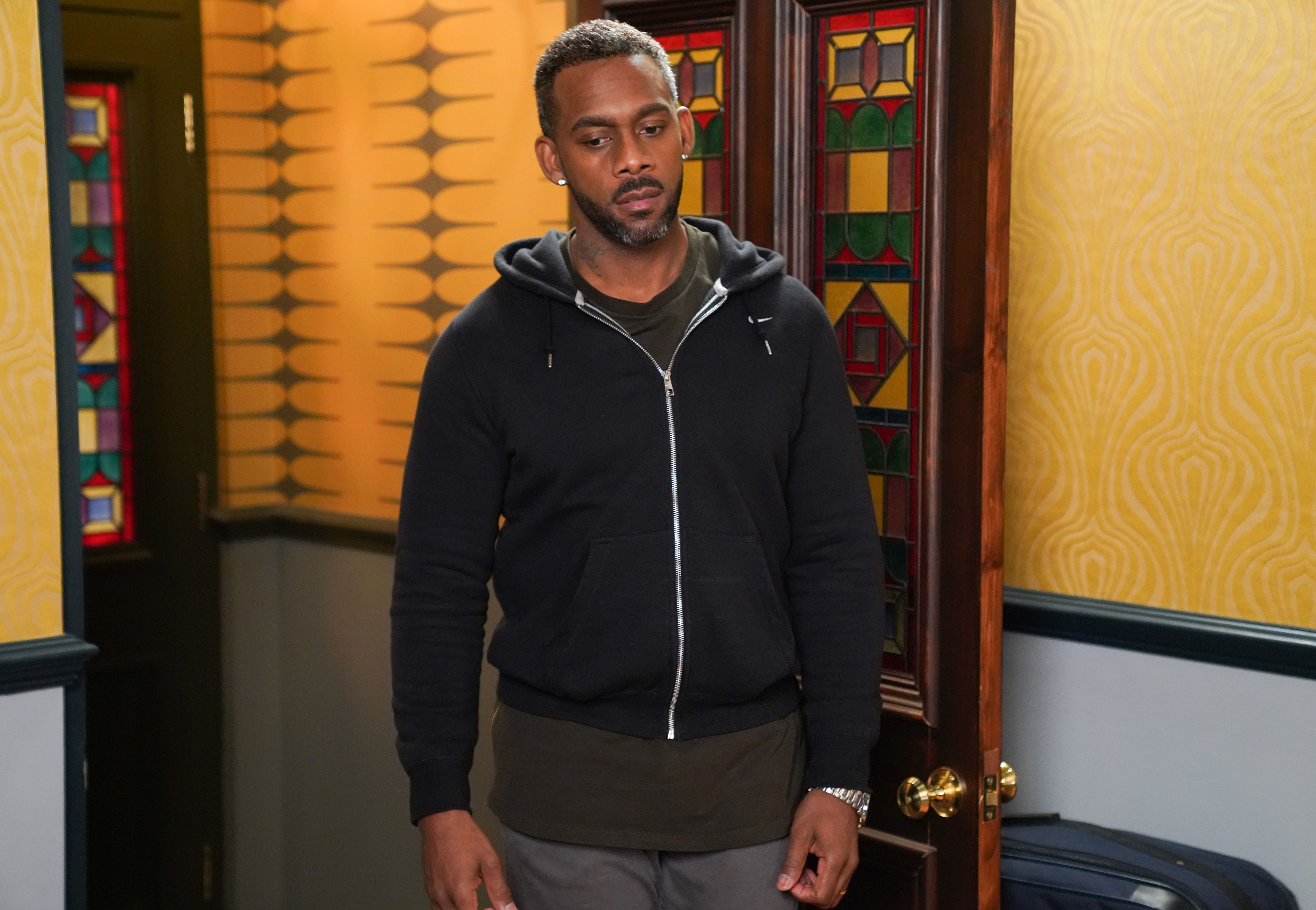 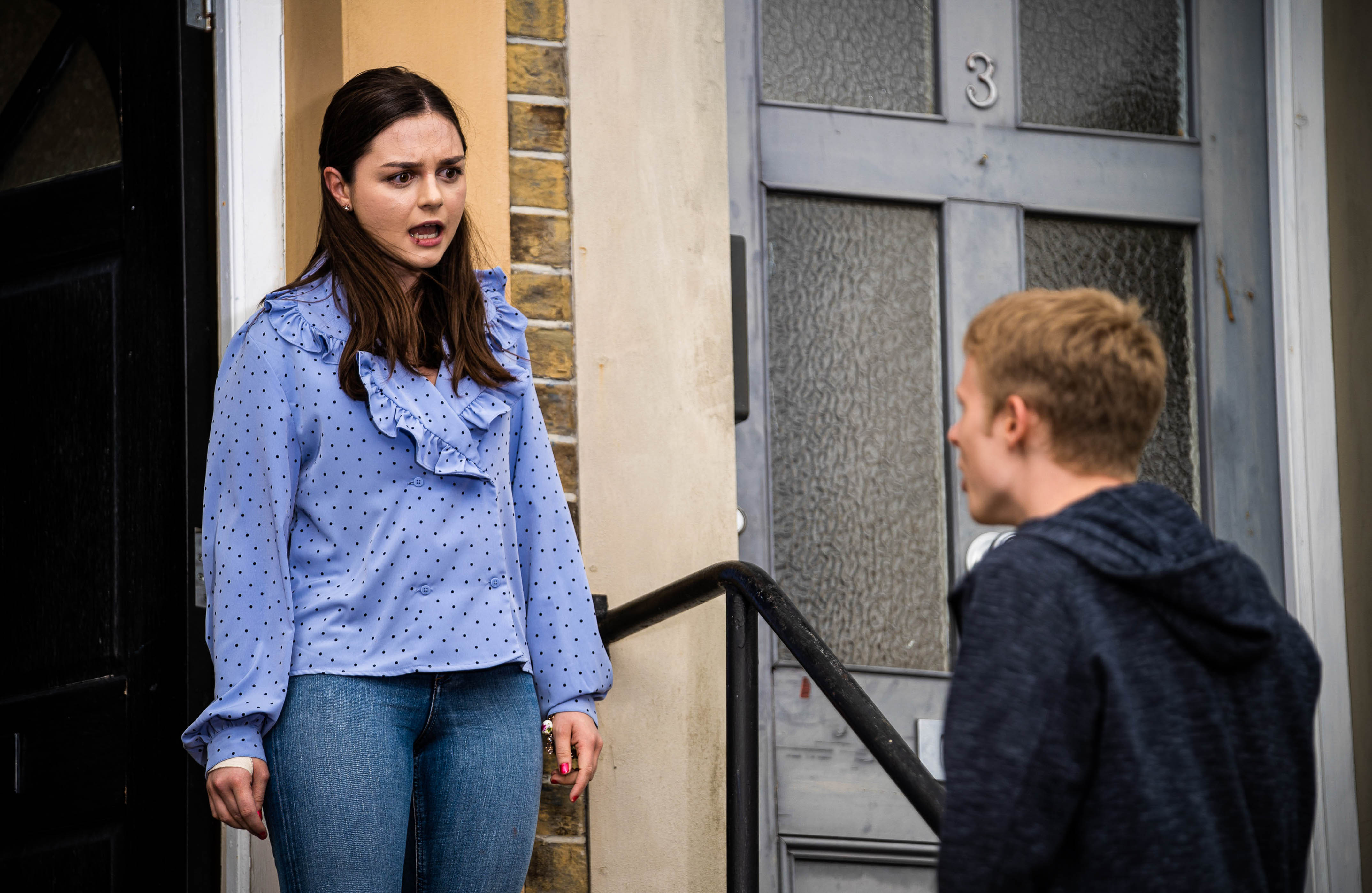