FLESH and Blood’s Russell Tovey has revealed how his character Jake struggles with seeing his mum as a 'sexual being'.

The ITV drama starts tonight and sees his character separated from his wife and two children but desperate to make amends. 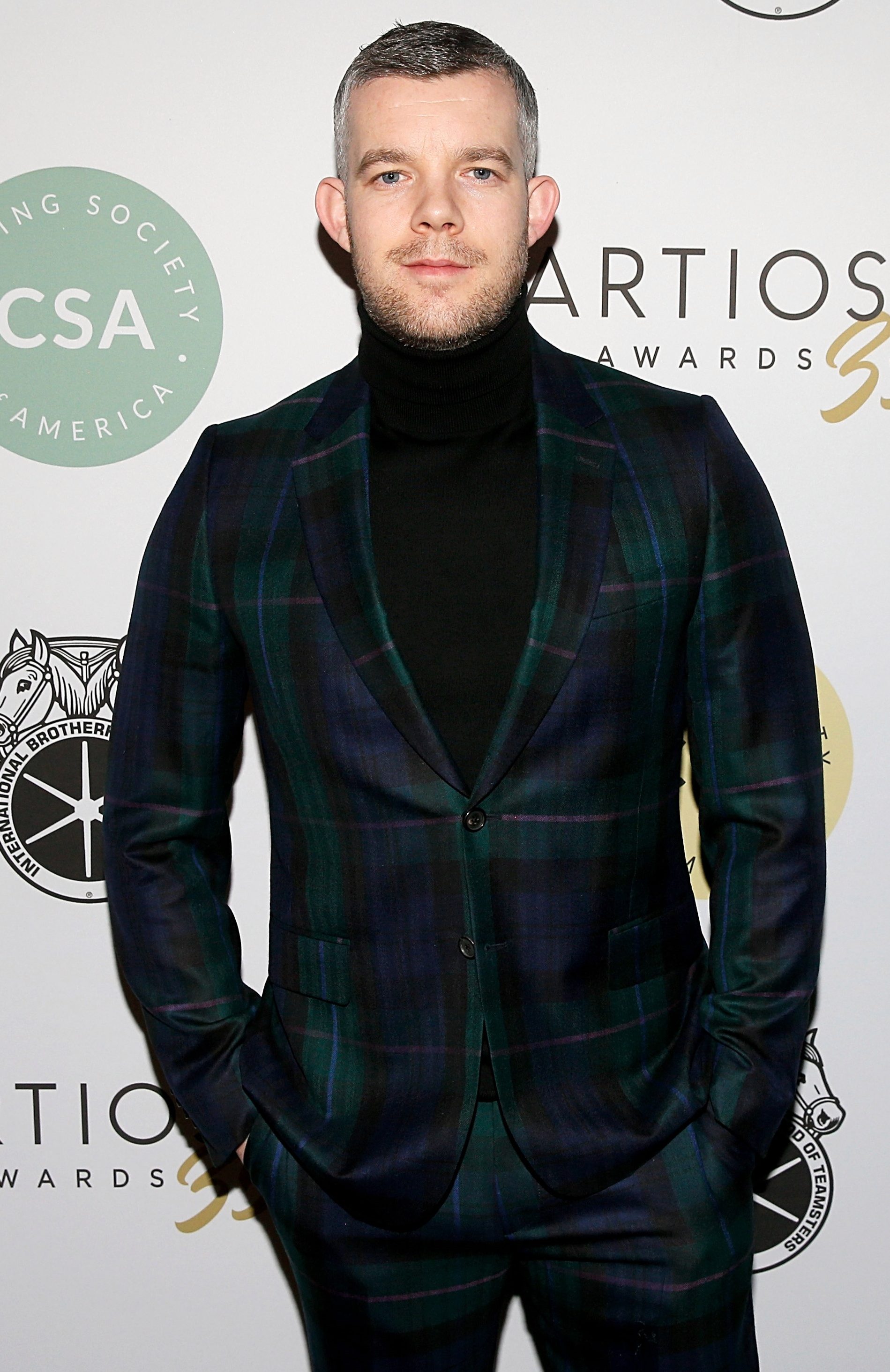 Meanwhile, his mother Vivien (Francesca Annis) has embarked on a new romance with a mystery man – Mark – following the death of his father.

"Jake has no respect for Mark on any level, he doesn't believe a word he says and doesn't like the idea of this man being with his mum.

"Suddenly Jake now sees his mum as a sexual being and that image is rather repulsive for him. 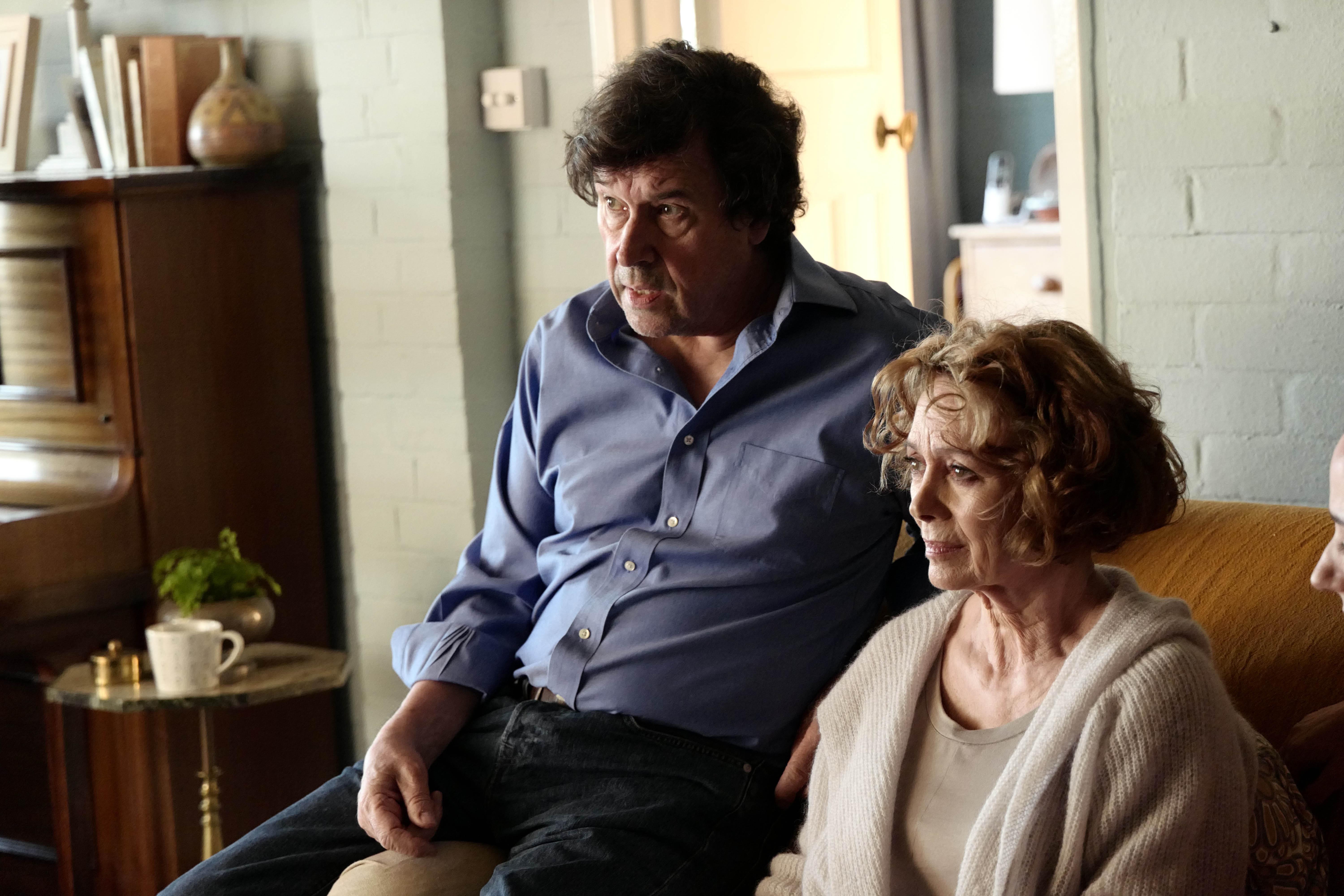 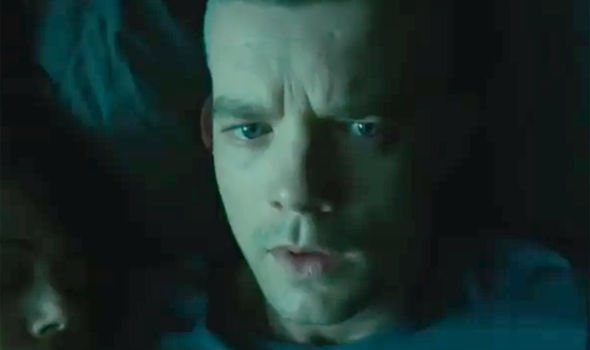 "Why does he have to think like that about his mum? Where does this man come from and what is his agenda?

"He can't trust Mark to just be a man who has fallen for his mum."

As well as dealing with his mother's new romance, Jake has his own relationship woes to contend with.

Despite being desperate to reunite with his wife Leila (Lara Rossi), Jake finds himself sleeping with one of his personal training clients – Stella – on the side.

Russell said: "Jake is a gambling addict and subsequently has gotten himself into serious debt resulting in jeopardising the well-being of his wife and two young children.

"His wife was oblivious to what was going on and they have separated. He threw that all away.

"Stella and Jake have come to a personal/professional understanding between each other. 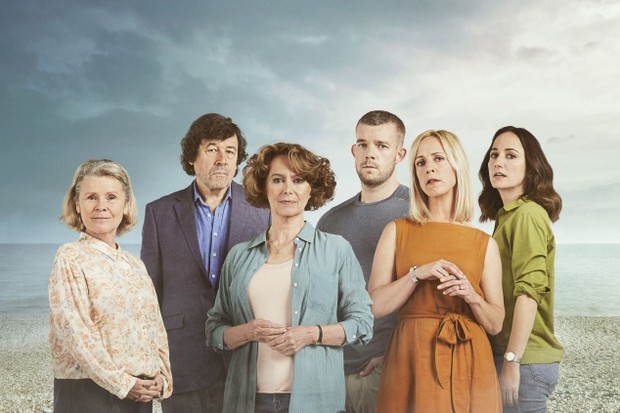 "It helps Jake out in a couple of different ways and takes his mind off what else is going on in his life.

"Jake has developed feelings for Stella but in more of a respectful way rather than on the emotional level he holds his wife."

Flesh and Blood starts tonight at 9pm on ITV.

Dr Fauci apologises after accusing UK of rushing through vaccine