Home » TV & Movies » Flog It! has been axed after 17 years to make way for 'new generation of TV shows'

The BBC have ditched the antique-selling series to make way for a "new generation" of daytime programming, which will include a Nick Knowles-fronted art show. 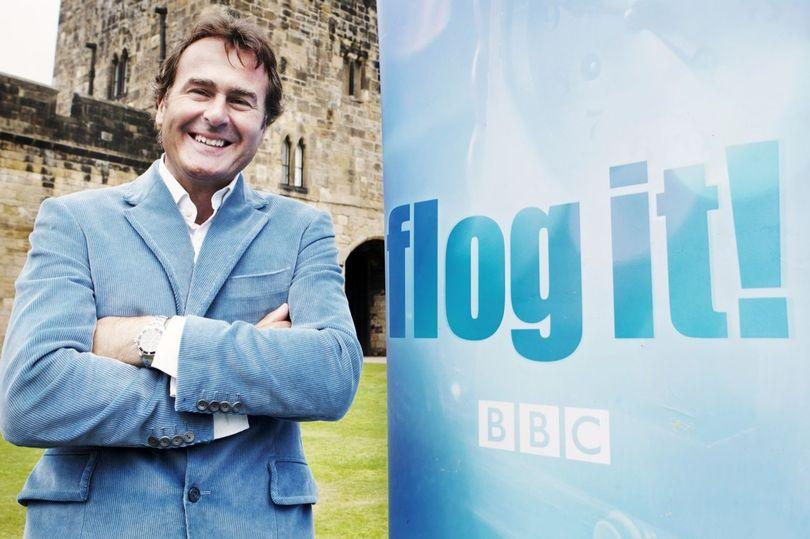 Fans of the show can enjoy pre-recorded episodes until early next year before it finally bids goodbye after 16 seasons.

BBC controller of daytime and programming Dan McGolphin praised the BBC1 series, which recently  surpassed 1,000 episodes, as a "huge success".

He also hailed the "standout production team" who have been working on the show since its inception in 2002.

The 45-minute programme invited members of the public to try and make money from their antiques, which are valued by experts, and is hosted by Paul Martin. 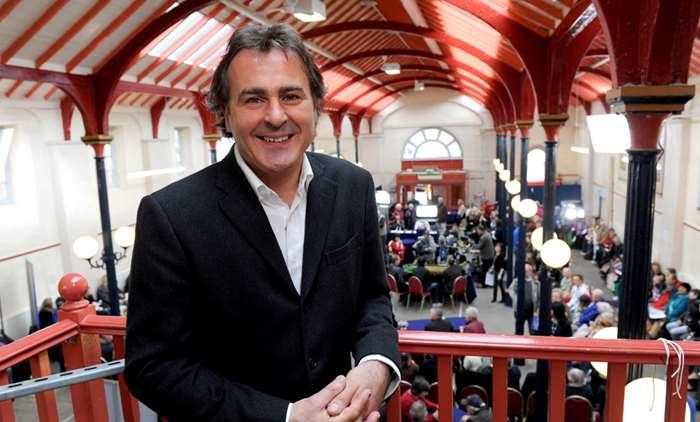 McGolphin said in a statement:"If we're trying to create the new generation then some of the long-running shows will have to go.

"Now and again, we reach a time to move on and modernise, bringing through some new shows.

“The ideas we have here are hugely scalable, they are modern and accessible, lots of fun and hugely relevant to people across the UK.”

Replacing the show will be six new factual and factual-entertainment shows, two of which will run between 100 and 1,000 episodes. 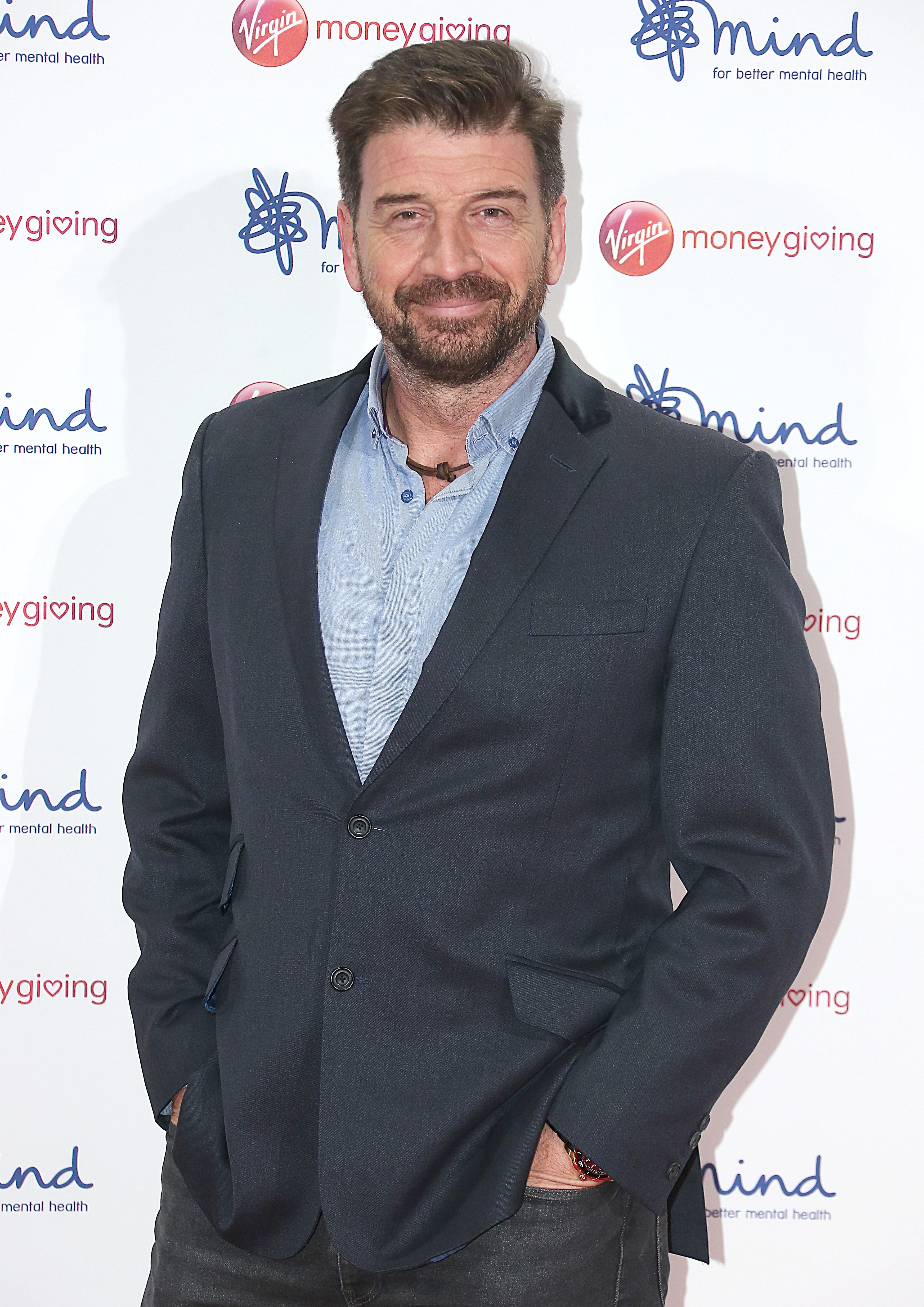 Many of the new programmes will be home-focused, with one addition being titled Home Is Where the Art Is.

The show will see amateur artists compete to produce a piece for one house, with three creatives battling it out per episode.