Big Brother 2006 runner-up Glyn Wise has supported its upcoming conclusion, reckoning that it “needs a rest for a bit.”

The Welshman made headlines on the seventh series at the age of 18 – after he confidently stepping into the spotlight (and the house) in only his lifeguard trunks, becoming an instant hit with fans.

Glyn, now 30 years old, has put his experience to use, predicting that there may still be a future for Big Brother.

Speaking to Metro.co.uk, he said, “There will always be a place for BB in people’s hearts, I do hope that someone will take it over. However, I do believe the show needs a rest for a bit.” 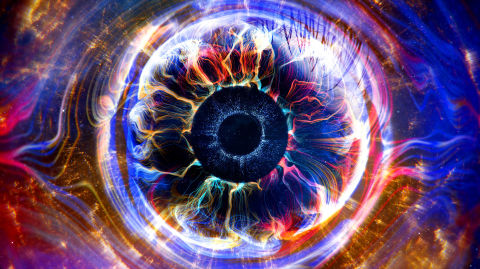 After months of deliberations, Channel 5 announced earlier this year that the season currently on screens would be the last. The production company Endemol Shine has aired hopes that the show might continue elsewhere, perhaps on a streaming platform.

For Glyn, who came second to Pete Bennett, a change of hands would prove a good thing for the show, as he commented on the ways it could update for a new generation of viewers.

“Have a sleep and come back energised with a new format, less of the Page 3 models and more of the day-to-day people who have real, normal and entertaining conversations.” 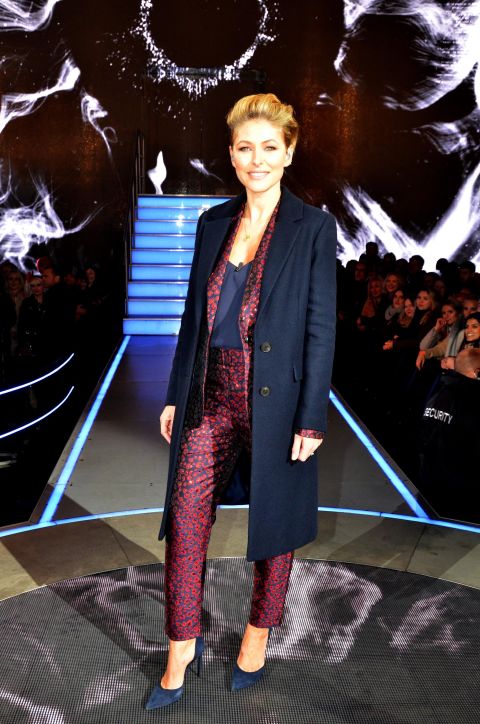 On the other hand, host Emma Willis is becoming a “realist” about any reboot and her future in it, saying “this might really be it.”

Big Brother: The Live Final airs on Monday at 10pm on Channel 5, followed by one last edition of Bit on the Side with Rylan Clark-Neal at 11.20pm.

Idris Elba Is Reportedly Going to Be the Next 007 — Does He Need Bond Girls?