Congratulations are in order for former Hollyoaks star Ali Bastian, who is recently engaged.

The actress, who played teacher Becca Dean on the Channel 4 soap, accepted a proposal from boyfriend of 18 months David O’Mahoney.

In this week’s OK! magazine, David explained how he was planning to pop the question on holiday in Bali a few weeks later, before deciding to do it on the way back from a musical instead. 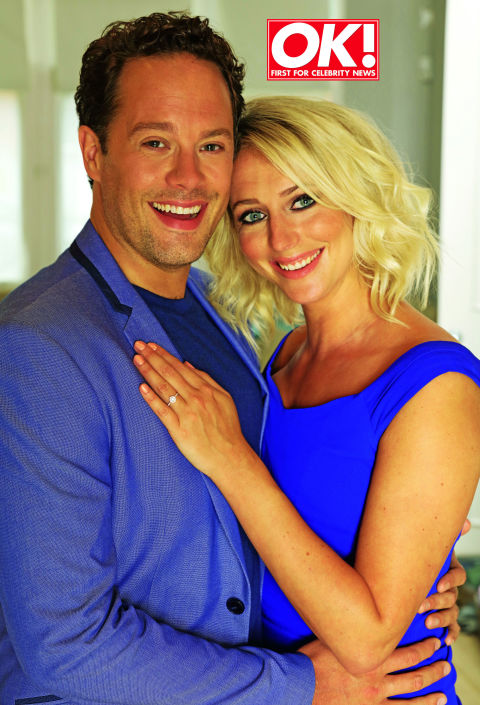 “I was 99.99 per cent sure that she’d say yes, but there was still a scary but exciting feeling,” he said.

“Moments after I proposed to Ali I felt this huge amount of relief that I didn’t have to keep the secret anymore.”

Ali added that the couple have an ambitious plan to celebrate the wedding with three different celebrations.

“Even though we’d discussed marriage, it took me completely by surprise,” she said. “I still think, has this really happened?

“We’re planning three celebrations. We want to get married in London followed by a cocktail party and then a blessing in Bali.” 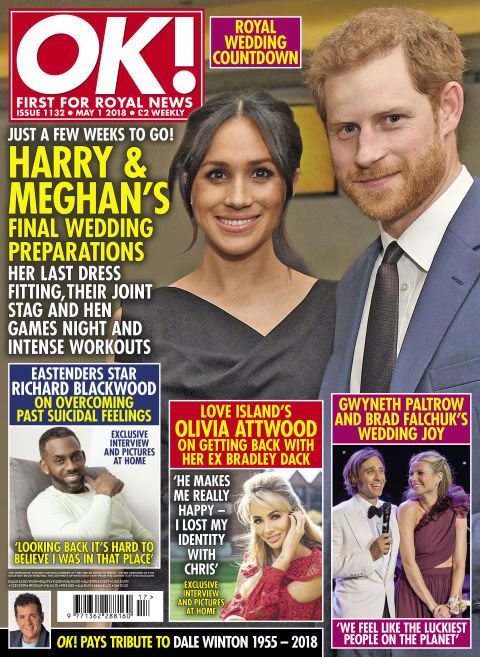 Hollyoaks airs weekdays on Channel 4 and E4. This week’s OK! magazine is on sale now.

China is building a 9,400ft long subway tunnel under the sea