As another cinematic title gets the TV treatment, Sabrina Gennarino has joined Syfy’s The Purge series.

Speaking to The Hollywood Reporter, the former Walking Dead actress has a great deal of respect for the horror franchise and can’t wait to get to work. 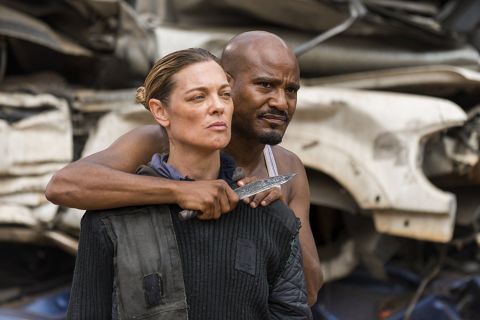 “I feel incredibly grateful to be a part of this television series,” Gennarino revealed. “The films of The Purge franchise are a tremendous success, and it is an honour now to be a part of the series with such an amazing and talented cast and crew.”

The 40-year-old actress played Tamiel in AMC’s hit zombie drama, but also has credits alongside movie stars like Tom Cruise (in Jack Reacher: Never Go Back) and Nicolas Cage (in Left Behind). 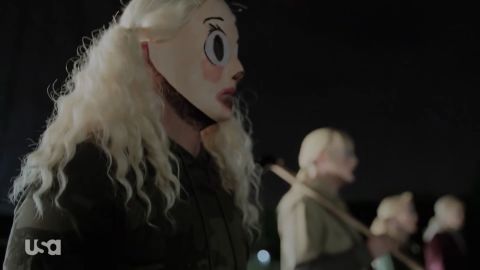 Gennarino is set to play an individual named Madelyn in The Purge, bolstering a cast that already includes Gabriel Chavarria, Lili Simmons and Lee Tergesen.

Executive producer James DeMonaco recently clarified the direction of the show, explaining: “We follow four what-seem-to-be separate storylines of people going out on the evening and experiencing the Purge.” 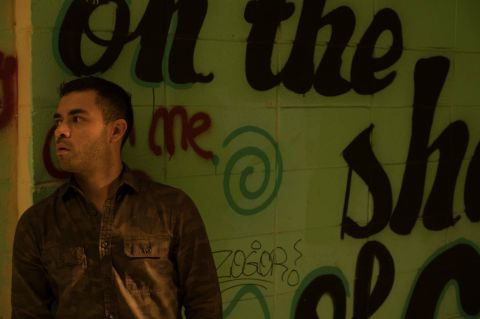 DeMonaco also appreciates the freedom of television storytelling, adding: “The real estate of the 10 hours of the TV allows us to use flashback, where we flashback out of the Purge world, into the regular lives, the non-Purge days, of this future America.

“We get to see who these people are when it’s not Purge Night and the events that led them to where they are on the particular Purge Night that we are following. I think it’s a great device.”

The Purge is set to launch on USA Network and Syfy on Tuesday, September 4 at 10/9c.

Phyllis Schlafly’s Daughter On What ‘Mrs. America Gets Right & Wrong About Her Mother