On tonight’s show the couple, who have been favourite to win since the start, ended up having a huge row after he failed a number of questions during the most brutal episode so far. Those watching at home felt the situation had been orchestrated to cause drama as the pair near the finish line.

Taking to Twitter to comment on it, one person wrote: “Can the producers leave Dani and Jack alone, I'm starting to lose sleep over a relationship that's not even my own.”

While another added: “Petition to get the real results from Jack and Dani’s lie detector- that was definitely a fix to cause issues between them. I mean come on, Josh getting pretty much all his answers right? Ugh. #LoveIsland.” 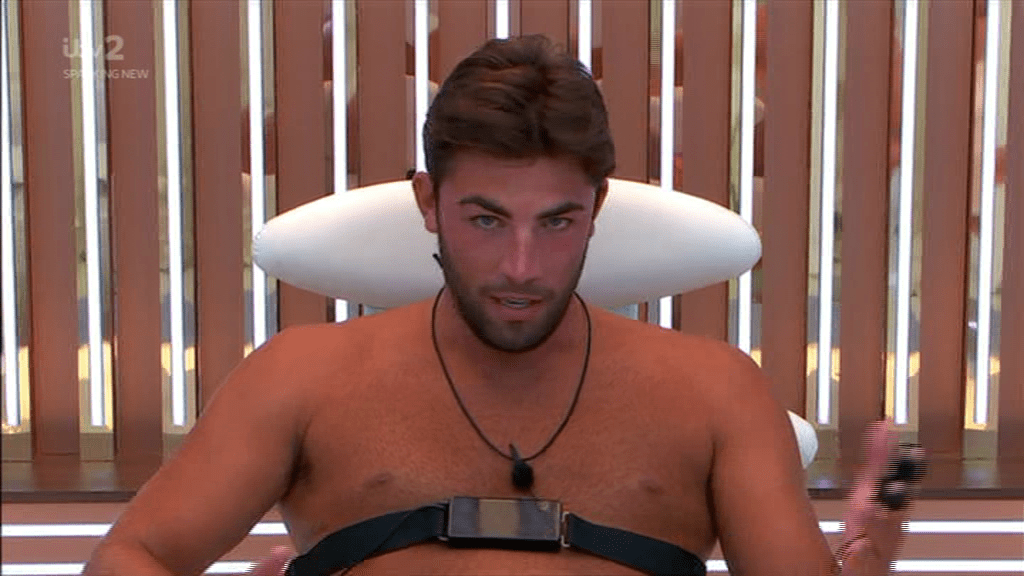 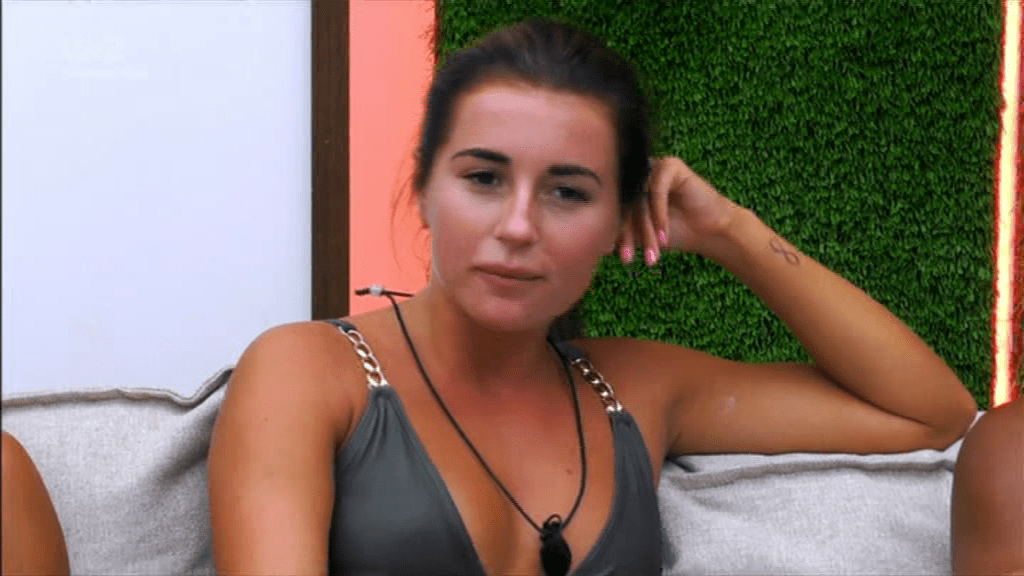 Someone else wrote: “Is it just me that thinks the producers probably fix this lie detector to cause drama? #LoveIsland.”

And a further tweeted: “So sad that the producers are trying to break dani and jack #loveisland.”

During the episode Jack was exposed as he answered questions written by his girlfriend about their relationship, including: “Did you only couple up with Dani because you knew who her dad was?”

Jack denied that was the case but the lie detector said he was lying. 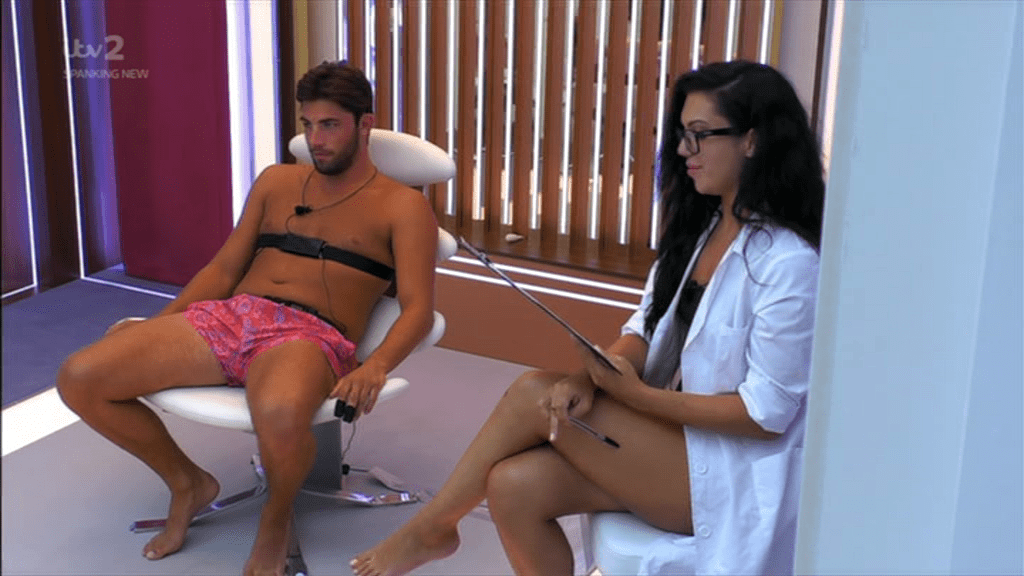 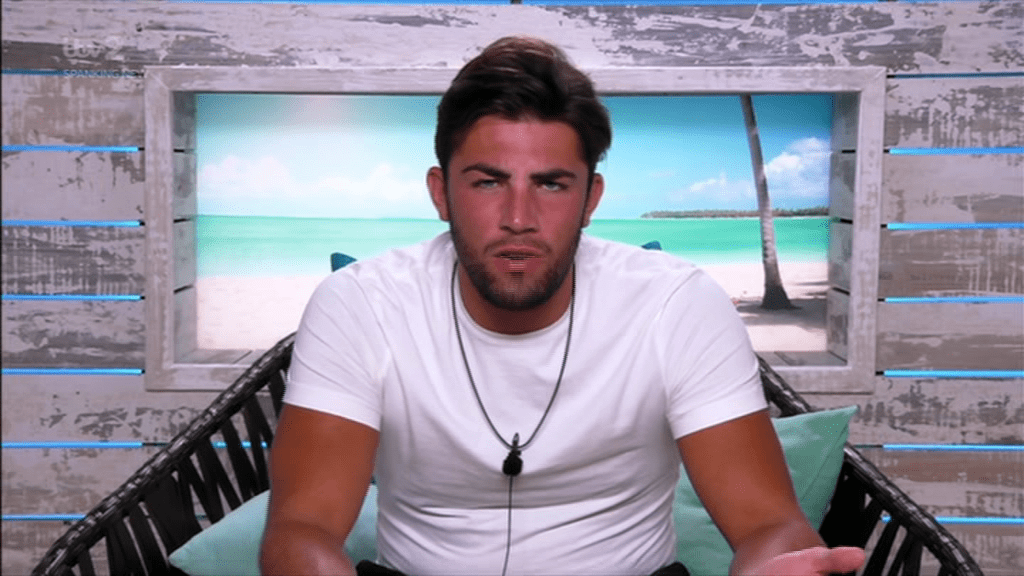 In another question Dani asked: “Could you be tempted by other girls outside of the villa?” and in another: “Do you wish Dani was sexier?”

Dani also wanted to know whether Jack feels like they “settled too quickly” and if he was truly in love with her.
While it came back he was telling the truth about being in love, he failed all the other questions.

They later came to blows around the firepit over the results, with Dani storming off in a huff.

Norland Nanny reveals the easy ways to discipline your child