STRICTLY fans are livid after learning the identity of tonight's eliminated contestant.

After a hotly contested musicals week, viewers felt the dance-off pairings were hard done by. 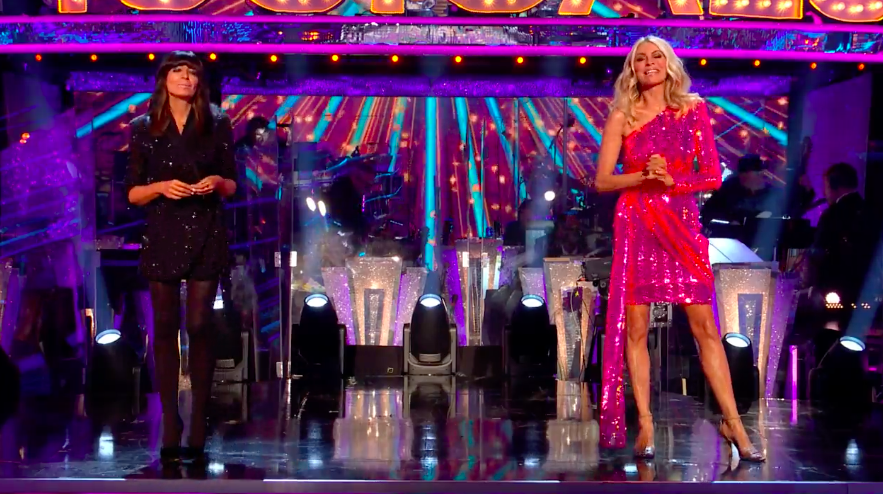 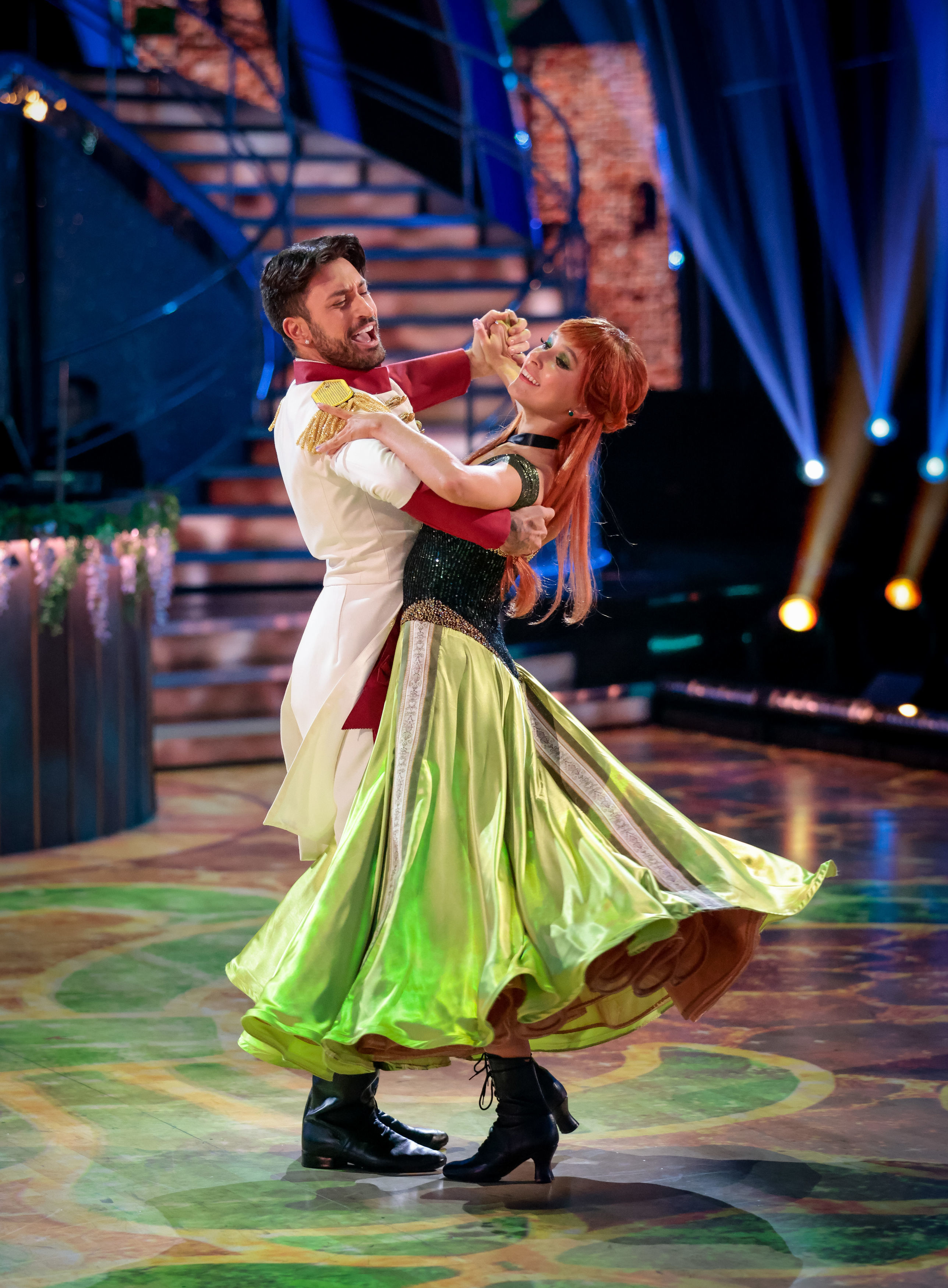 Reading the outcome on a spoiler site, one posted: "Nah not happy with this."

Another complained: "Oh no I'm gutted! These 2 shouldn't have been the ones in the dance off."

It was a night of high drama as Tilly Ramsay topped the leaderboard with her first perfect 40 for her Matilda routine.

They got a shout out from the musical's writer Tim Minchin, who loved what they did with the track Revolting Children.

While Oscar-winner Russell Crowe had a cameo to wish Tom Fletcher well, and viewers were convinced there was another near kiss between Kai Widdrington and AJ Odudu.

Giovanni Pernice and Rose Ayling-Ellis impressed again with their Frozen choreography, while Dan Walker continued to improve and held his own with a Singin' In The Rain routine.

Tess, 52, took to the stage in a hot pink glittering one-shoulder dress which featured an elegant fishtail on one side.

Claudia, 49, opted for a signature all-black look, going for a shimmering dark blazer mini dress which she teamed with jet black tights.

6 This Is Us Tissue Moments Ranked: Randall's a Disaster in Therapy, Rebecca Gets Her Diagnosis

From Cardi B to Kylie Jenner: The Best Looks at the 2018 MTV VMAs