The Israeli actress, 33, took a break from filming Wonder Woman 1984  to pay poorly kids and their families a visit at the Inova Children's Hospital in Virginia, USA. 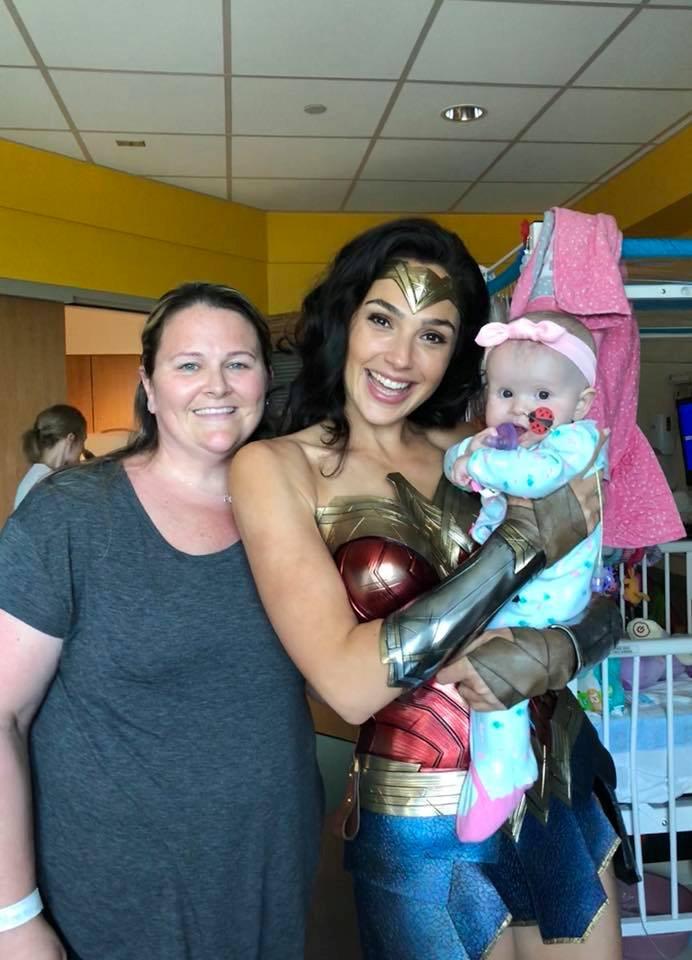 Pictures show the Marvel hero cradling a little baby with leukaemia in her arms as she smiles for the camera.

The loving star then leans in to give the adorable tot a peck on the head.

Her thoughtful visit saw her branded "a true Wonder Woman" by one member of staff.

Gal, who shares daughters Alma, six, and Maya, one, with her husband Yaron Varsano, follows in the footsteps of Johnny Depp and Robert Downey Jr. who have both surprised poorly children with visits dressed as their movie characters. 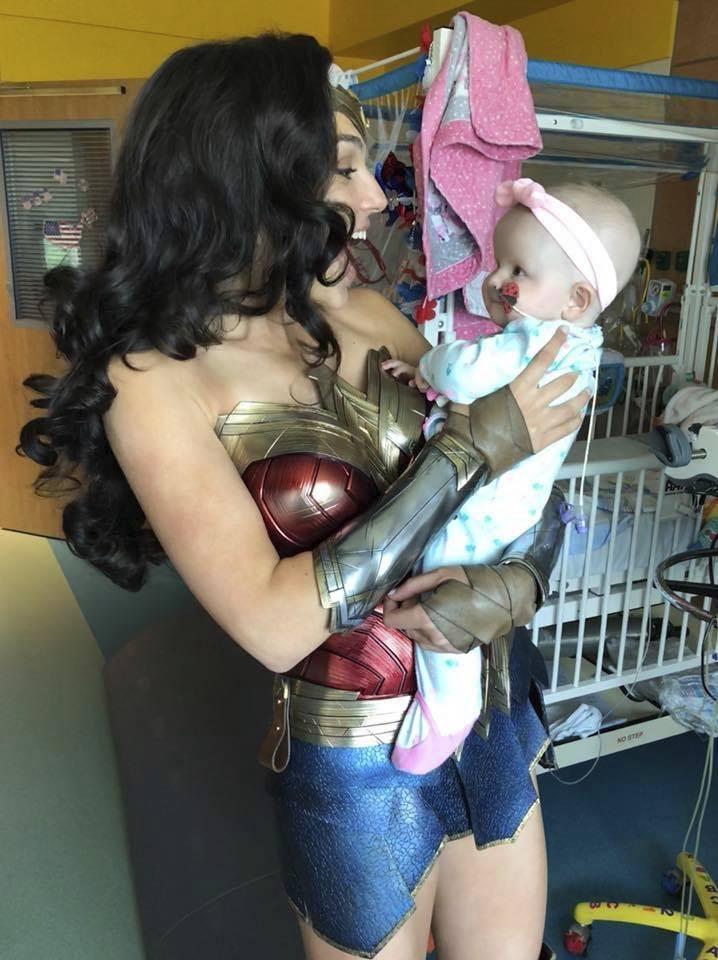 Johnny donned his Jack Sparrow costume, from Disney flick Pirates of the Caribbean, at London's Great Ormond Street hospital back in 2015.

The hospital is one Johnny holds dear as it was where his daughter Lily-Rose Depp was treated for kidney failure in 2007.

The same year, Robert rocked an Iron Man gauntlet to deliver a bionic appendage to a young boy with a partially developed arm.

Gal became an actress after two-years serving in the Israeli Defence Forces, and previously said she feels honoured that fans love her portrayal of Wonder Woman – aka Diana. 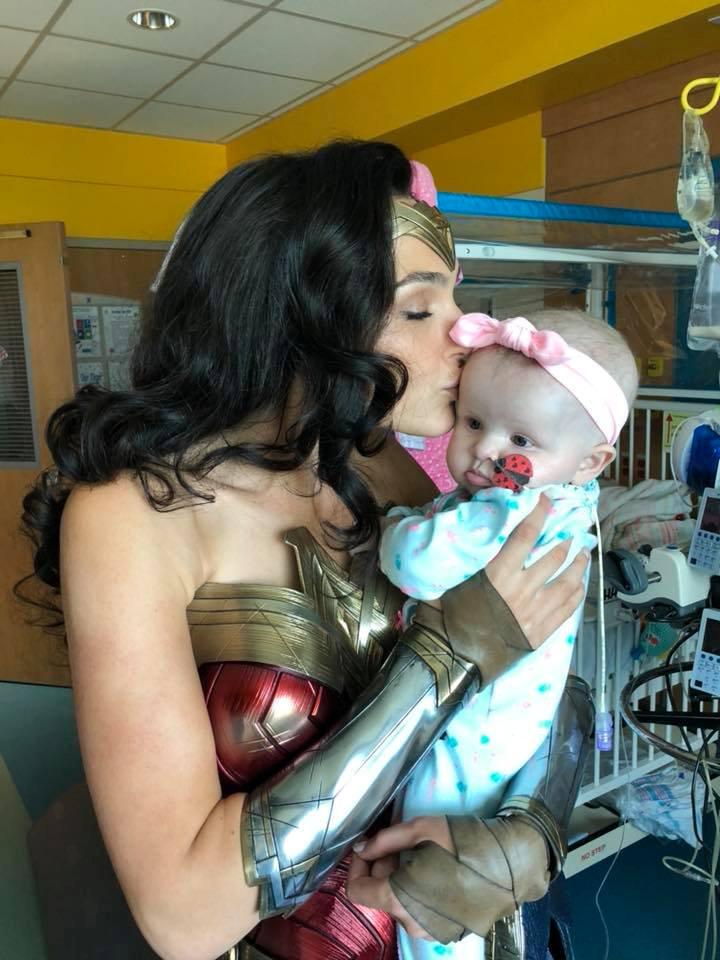 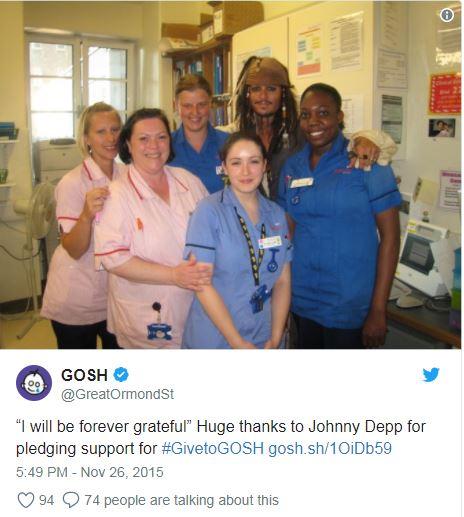 "I got photos from people that I work with or friends that their grandparents went to see it with their wheelchair and everything. It's been really overwhelming."

When Will ‘You’ Season 2 Premiere? Here’s Everything We Know