Home » TV & Movies » Game of Thrones: 5 musicians to cameo in HBO series – did you spot them?

Game of Thrones is no stranger to welcoming a guest star or two to the drama as it unfolds in Westeros. The final season alone saw NFL superstar Aaron Rodgers and It’s Always Sunny in Philadelphia legend Rob McElhenney join the cast with albeit brief appearances. A number of of the world’s most talented musicians have also stepped in front of the camera for the HBO drama and here are five fans may have missed. 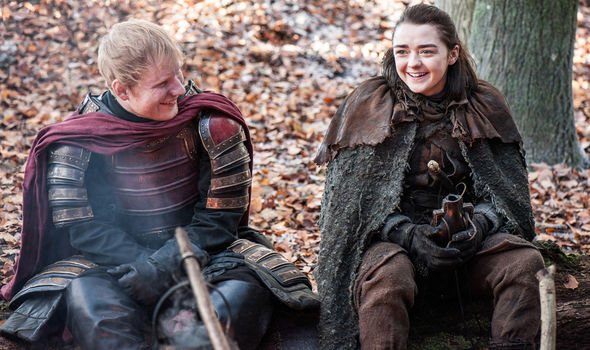 5 musicians to cameo in Game of Thrones

Most Game of Thrones cameos don’t require the guest stars to speak but singer Ed Sheeran defied the norm.

Playing a Lannister soldier in season seven opener, Dragonstone, not only was Ed shown singing but he even interacted with Arya Stark (played by Maisie Williams).

Ed only appeared in this one episode but his cameo was hard to miss.

GOT was just the first of a handful of acting credits for the singer as he’s gone on to star in FX series The Bastard Executioner, Home & Away, The Simpsons and box office smash Yesterday.

DON’T MISS: Game of Thrones: Sansa Stark’s rise to Queen in the North in 5 scenes 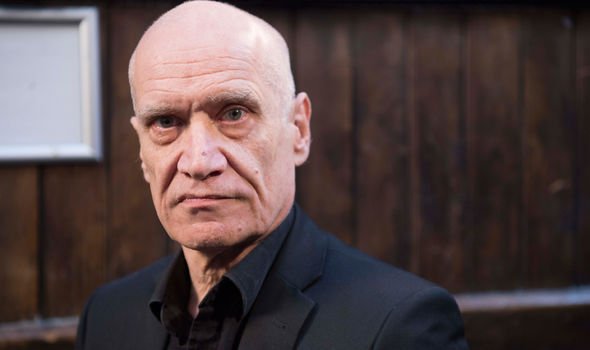 Unlike other guest musicians, Wilko Johnson played a major role in season one of Game of Thrones.

The singer and guitarist took on the role of Ser Ilyn Payne in a number of episodes in the show’s debut run.

During the ‘70s, Wilko was a major player in the punk movement sweeping over the UK.

In GOT, he was rendered mute after having his tongue cut out by the Mad King.

He was also the man to swing the sword which beheaded Ned Stark (Sean Bean).

DON’T MISS: Game of Thrones: Why did Drogon really burn the throne? 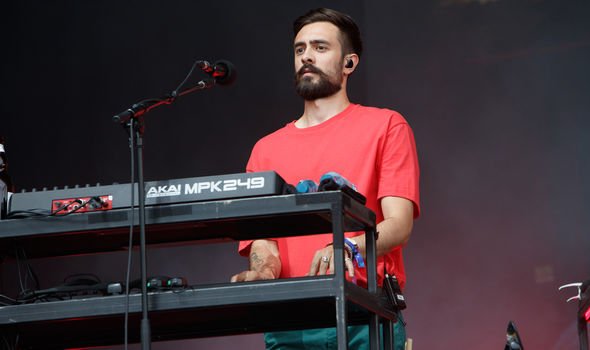 Chart-toppers Bastille made a name for themselves with chart smashes Pompeii and Things We Lost in the Fire.

Huge fans of the HBO series, it was keyboard player Kyle Simmons from the group who made it onto screens around the world.

Simmons played one of the Walkers following the Night King (Vladimir Furdik) in the season seven finale.

Eagle-eyed GOT viewers may have missed him among the hoard of the dead.

DON’T MISS: GOT: Did Maisie Williams use a body double in Arya Stark sex scene?

DON’T MISS: Game of Thrones finale: What is west of Westeros? Where is Arya going? 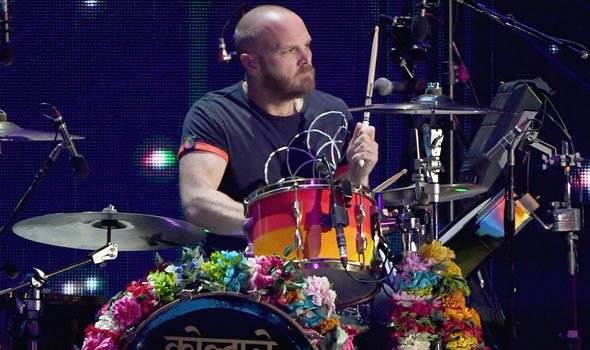 One of the most shocking, unexpected and all-round gobsmacking moments in Game of Thrones history was the Red Wedding.

Taking place in season three, episode nine, The Rains of Castamere, the Freys hired a band to play for the wedding of Edmure Tully (Tobias Menzies) and Roslin Frey (Alexandra Dowling).

In that band was drummer Will Champion who Coldplay fans will be all too familiar with.

Champion has been the drummer in Coldplay for over 20 years and continues to tour with the band to this day. 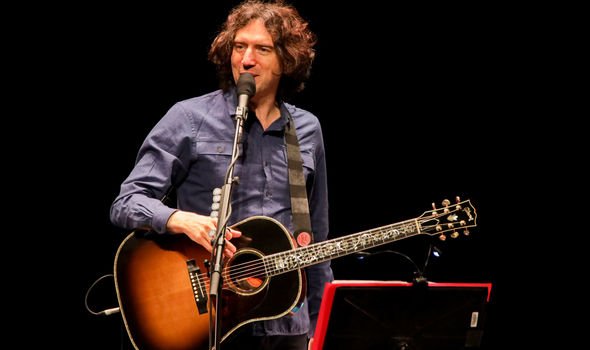 Gary Lightbody, the frontman of Snow Patrol, made a cameo in Game of Thrones during season three.

As part of the House Bolton forces, Lightbody played an unnamed Bolton soldier in Walk of Punishment.

His character was one of the soldiers holding Brienne of Tarth (Gwendoline Christie) and Jaime Lannister (Nikolaj Coster-Waldau) prisoner.

He can be seen in the episode on horseback as they ride through the forest.

Game of Thrones season 8 is available to buy and stream on Amazon Prime now.

Care home deaths UK – how many are affected by coronavirus and can staff get tested? – The Sun

Niece, 49, turns Facebook detective to catch killer who raped and murdered her aunt 6,000 miles away