News of a Game of Thrones prequel series has had excitement levels sky-high ever since it was announced earlier this year. However, HBO has reportedly decided to not go forward with the pilot, according to Deadline. Here’s all we know as to why the prequel won’t go ahead.

Why has the Game of Thrones prequel been cancelled?

News the GOT prequel wouldn’t go ahead broke on Tuesday evening (October 29).

After announcing the star-studded cast earlier this year as well as the working title Bloodmoon, things appeared to be on track for the HBO series pilot.

However, the series starring Oscar-nominee Naomi Watts and written by Jane Goldman will no longer happen.

Deadline report: “Showrunner Goldman has been emailing the cast and crew of the project to tell them that the pilot is dead, we hear.”

However, it adds: “The development has not been confirmed by HBO.” 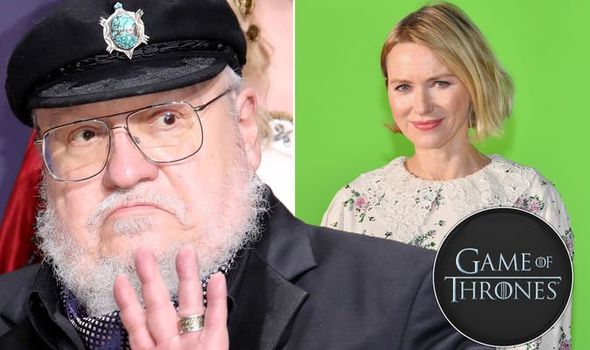 The news of the pilot no longer going ahead comes after Watts was spotted in costume during filming earlier this year.

HBO then confirmed filming had wrapped up on the pilot a few months ago.

However, reports of “lengthy post-production” and “rumours about issues during filming in Northern Ireland” may be behind the show being dropped.

TVLine also reports it’s down to an underwhelming reception received by the show’s pilot. 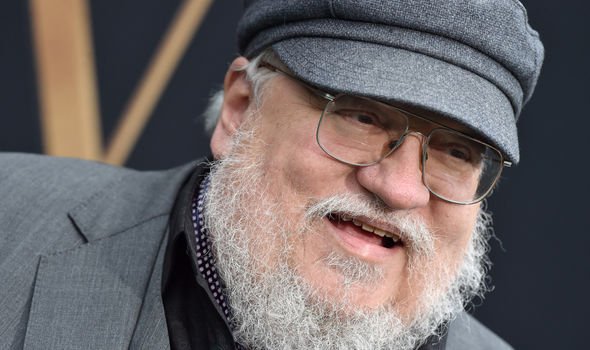 According to the publication, the reasons for the GOT prequel being pulled were as follows.

It said: “TVLine has confirmed that the cabler has opted not to move forward with Naomi Watts-headlined project.

“According to sources, HBO execs screened the pilot over the summer and were not thrilled with the results.

“Instead of passing, however, they sent Goldman and Co back into the editing room to make a slew of changes.

“But the revamped pilot failed to impress the execs either, leading them to pull the plug altogether.” 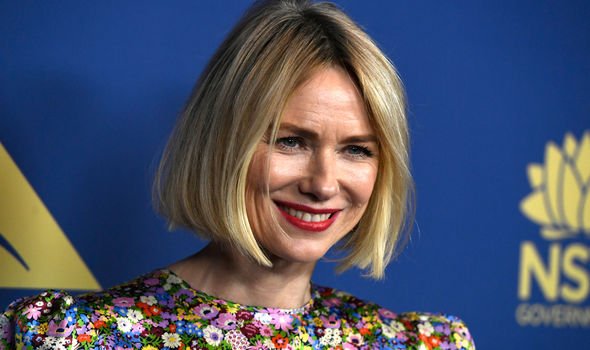 It’s not the first time this year Game of Thrones fans have been left disappointed.

Season eight, the show’s final ever series, was met by plenty of criticism from fans around the globe.

So much so, a petition to have the entire season “rewritten with competent writers” gained more than a million signatures in a few days.

It’s fair to say it’s been a very eventful year for fans of the Westerosi-based drama.

Game of Thrones season 8 is available to buy and stream on Amazon Prime now.