The ending of the Game of Thrones premiere saw Lord Ned Umber (played by Harry Grasby) brutally murdered by the Night King (Vladimir Furdik) at his home at the Last Hearth.

His dead body was pinned to the wall with body parts surrounding him in a spiral – a symbol of the Night King.

It came after the Lady of Winterfell, Sansa Stark (Sophie Turner) sent Lord Umber back home at the start of the episode to gather his army.

Lord Umber dutifully followed his instructions and rushed straight off but unfortunately he would never return.

Now, it has been revealed his death was hinted at in the new opening credits for the show.

In the opening sequence, there is focus on each of the most important areas in Westeros and Essos including Winterfell, King’s Landing and Castle Black.

Fans may remember spotting the Last Hearth in the credits for episode one, which turned to ice.

The Last Hearth is the first household in the path of the Night King and his army of the dead as they head towards Winterfell.

Could this be a trend for the rest of the series and could viewers find clues about each character’s fate in the credits?

GAME OF THRONES SEASON 8, EPISODE 2 STREAMING: HOW TO WATCH ONLINE 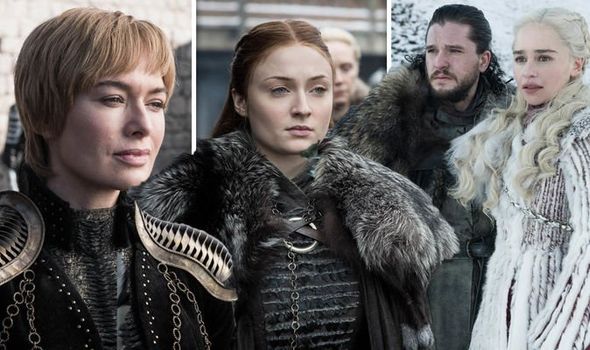 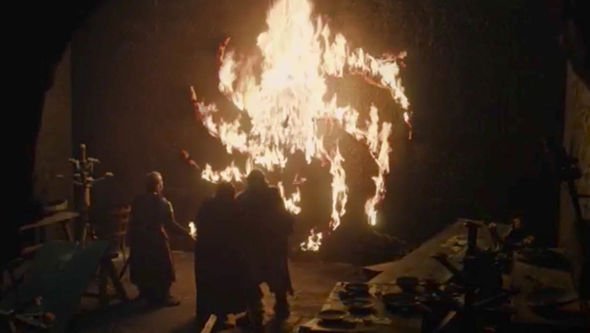 It certainly seems that way as creative director Angus Wall told BuzzFeed News: “In a way, we would have been really sad not to have had a second shot at doing all the stuff that we really wanted to do with the titles.

“It was really kind of cathartic for everybody.

“You can go so much further and deeper with the tool set now than you could back when we did season one.

“The first seven seasons, there’s an impressionistic aspect to the title sequence that I really like in an eight-bit way, in the same way that you would like Minecraft.

“But the new sequence is rendered with so much more accuracy and fractal detail.” 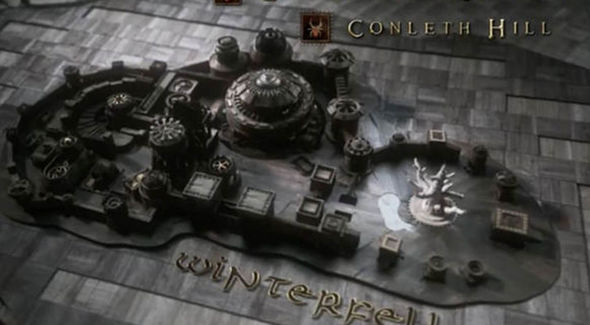 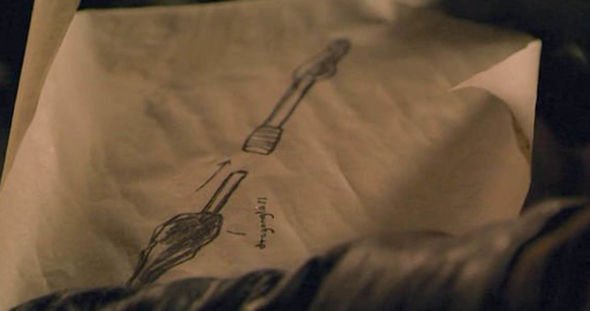 Meanwhile, fans are certain they have worked out who will take down the Night King – Arya Stark (Maisie Williams).

In the first instalment, Arya was seen reuniting with Gendry (Joe Dempsie) and she made a special request.

She presented Gendry with a drawing of a weapon made up of two components, one of which is made of Dragonglass.

Fans will know Dragonglass is just one of the few materials which can be used to kill wights and White Walkers.

Will Arya use her new weapon to destroy the Night King?

Game of Thrones continues Sunday on HBO in the USA and the following day on Sky Atlantic in the UK.

Essential Products Lays Off A Third Of Its Workforce, A Bad Sign For Future Products [Opinion]

Boy, 12, missing after he ‘did not go home after school today’

Linda Lusardi reveals husband’s words at her coronavirus bedside: ‘You’re not giving up’