Before Game of Thrones became one of the most successful television shows of all time, it started life as a pilot for HBO with a number of key changes. Viserys star Harry Lloyd claimed there were some huge mistakes made with his character that were thankfully rectified when it was ordered to series.

British actor Harry Lloyd has detailed a huge error with his character, Viserys Targaryen, when he filmed the original Game of Thrones pilot.

Before the show became an international sensation, HBO produced an original pilot episode which could have led the series down a completely different path.

For one thing, Lloyd initially co-starred against Tamzin Merchant, the first actress to be cast in the iconic role of Daenerys Targaryen (played by Emilia Clarke).

Viserys played an instrumental part in the first season of Thrones as Daenerys’ twisted older brother who sells her off to be married to the Dothraki warlord, Khal Drogo (Jason Momoa). 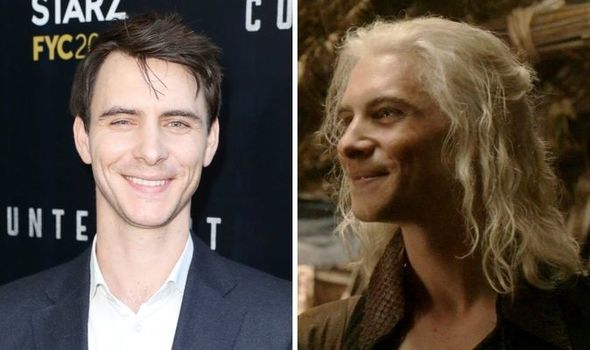 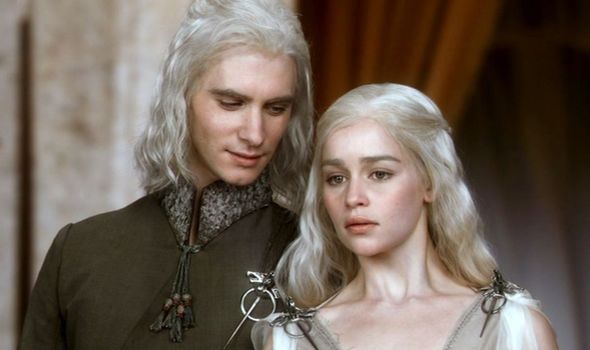 However, his schemes to take over the Iron Throne came to a gruesome end when Drogo sniffs out his plans for dominance and slays him with a crown of molten gold.

Although his time on the series was cut short, Harry Lloyd’s stint as Viserys nevertheless remains one of the most memorable characters in the show’s history.

In the new book, Fire Cannot Kill A Dragon, Lloyd suggested his villainous performance may not have been nearly as iconic if the series had gone through with its original plans for Viserys.

He explained: “I had a different wig. It was titanium and silver, and it was shorter and a bob.” 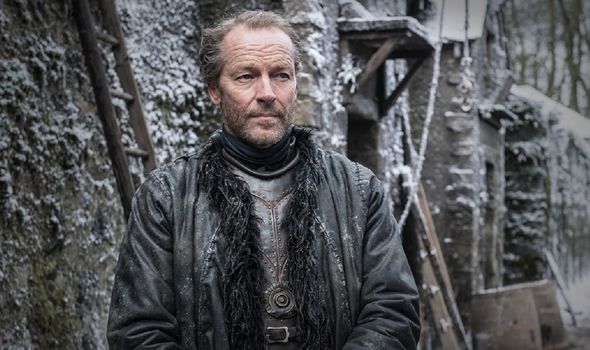 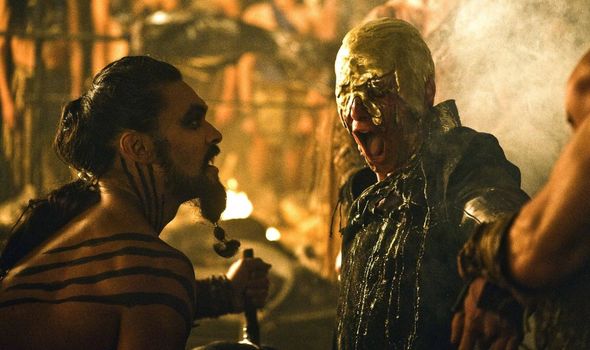 “Looking back, it was a mistake. There were consultations: ‘I’m not like Draco Malfoy, I’m not like Legolas … how do we do this?’”

Harry Potter was still all the rage when the pilot was being filmed in 2009, so emulating one of the Wizarding World’s most recognisable villains may have been an intentional choice.

Even so, Lloyd felt a different look was more appropriate, and thus Visery’s straggly, shoulder-length hairstyle was born.

As so much hinged on the success of the first episode, showrunners David Benioff and D.B. Weiss and the rest of the cast all conceded it was the right choice for HBO to scrap the pilot and start again.

Several changes were then made, including re-casting the role of Daenerys and changing her wedding to Drogo to take place in the day, rather than the original plan to shoot at night.

He said: “It was a bit ragged and, in some ways, ill conceived, and no one had great conviction.

“Since the wedding was shot at night, quite a lot of money had been spent on seeing absolutely f***-all.”

Although the series came to a controversial conclusion in 2019, the first few seasons have gone down as some of the best TV of the last decade.

Despite the fantasy epic’s high production quality and star-making performances, it’s dubious whether the series would have had the same success if HBO followed on from the original pilot.

Lloyd was thankful for the experience, and confessed: “We were very lucky to be given a $10 million-dollar rehearsal.”

With the show’s first spin-off, House of the Dragon, coming up in 2022, it’s hoped the series has learned from its past mistakes and delivers a quality first season.

Game of Thrones is available to stream on Now TV.

Billie Eilish incredibly offended by reactions to her Tourettes Syndrome

Eastenders fans hope Stuart has finally been caught out

‘Started to fill with dense, thick smoke’: fire breaks out at Rochdale Walmart