The pair called it a day in September having been together for six years, as revealed by The Sun.

But the couple seemed to be back in a relationship as they partied together last night with Faye's Corrie pals including Lucy Fallon and Victoria Ekanoye.

And Gareth shared a gushing selfie of them saying: “Celebrating Halloween with my best friend @faye_brookes.”

They featured in various Instagram posts dressed up in their costumes as they indulged in pre-party drinks.

Gareth, 34, and Faye, 30, were later seen getting cosy in a bar and she was videoed touching up his eye make-up. 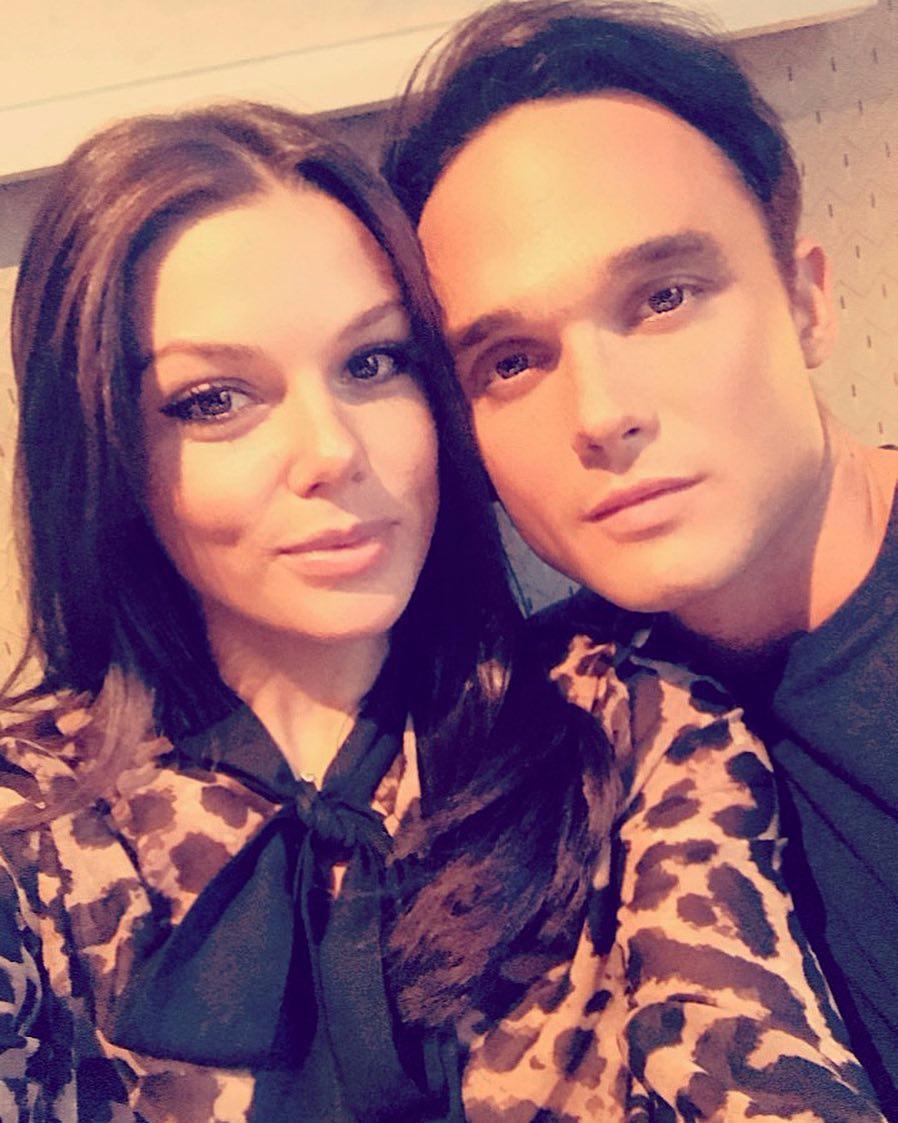 It comes after the Sun revealed she had pulled out of I'm A Celebrity…Get Me Out of Here! last month.

The Pop Idol star tweeted about the split two months ago: “Unfortunately @Faye_Brookes and I are choosing to take some time apart. We remain the very best of friends. We’d like to Thank you for all your support over the years x”

Kate Connor actress Faye met Katie Price’s ex in 2012 when they played on-stage lovers in the UK tour of Legally Blonde The Musical.

But it was claimed they ended things over his controlling ways towards her.

His refusal to let her socialise with her Corrie co-stars without him led to constant rows.

An insider said: “At certain points in their relationship Gareth was very controlling.

“He wasn’t always happy with Faye going on nights out with her friends from work without him which inevitably led to arguments between them.

“Gareth doesn’t always have a busy schedule like Faye and can get bored when he’s left to his own devices – and it’s during these times he would feel the need to call her phone more often.

“A lot of Faye’s co-stars on Coronation Street have been concerned for her in the lead up to their split and are pleased she has been able to move on now.”

Last year Faye insisted marriage was not on the cards and the couple were focusing on their careers.

She said: "It was a real fairy tale – I totally believe in fate and that he was meant to walk into my life for a reason. He became my best friend and it blossomed into us becoming this unbelievable duo.

“He was the one person who allowed me to let my guard down – for me to be silly, laugh at myself and not take life too seriously.”

How long does coronavirus live on clothes?