Manon Lagreve, 26 — who was named Star Baker in last night’s series opener — competed in BBC1’s The Box three years ago. 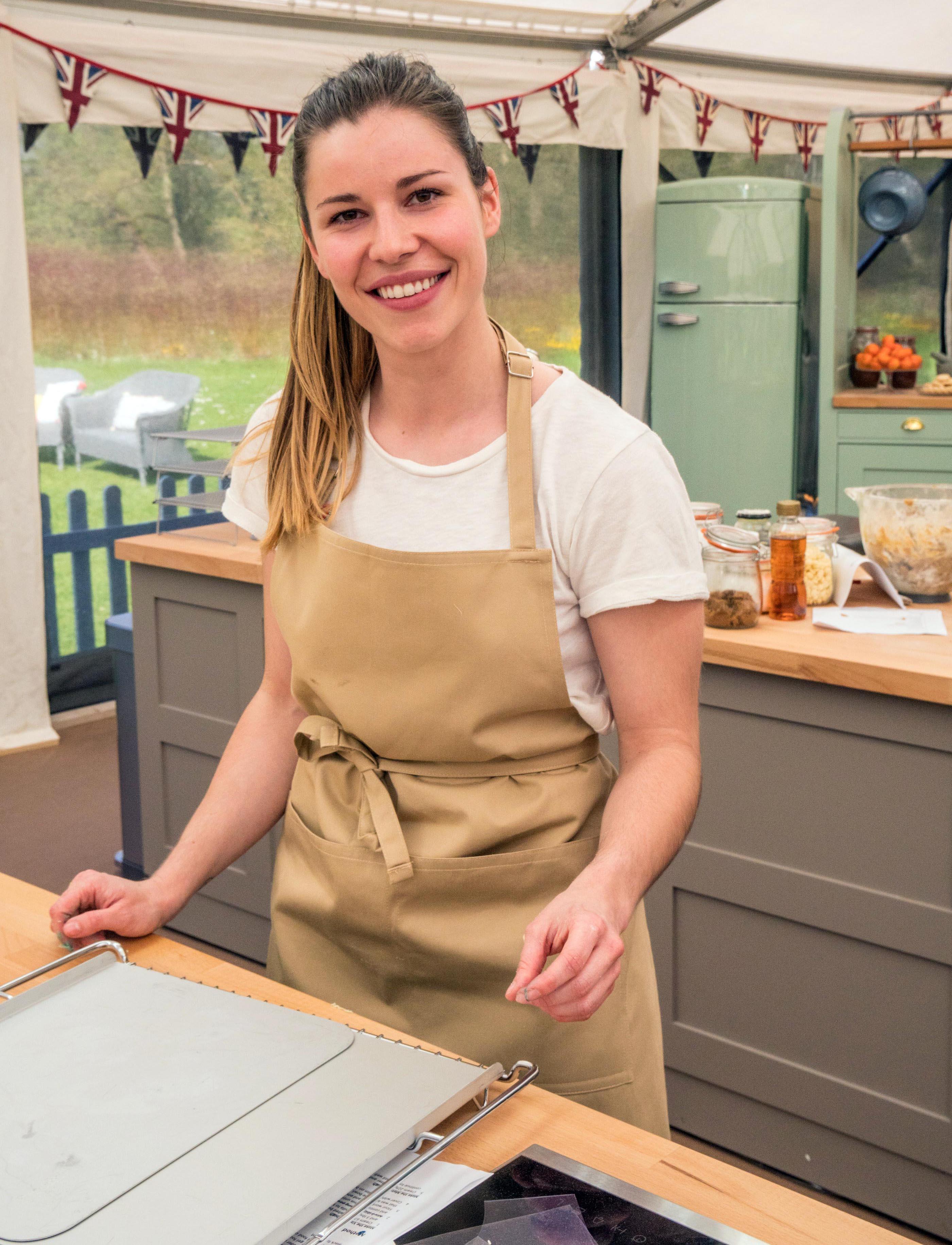 The revelation saw the Channel 4 show face claims of a fix.

A TV source said: “Bake Off is all about normal people who enjoy creating food masterpieces being plucked from nowhere to try and become Britain’s top amateur baker.

“It’s meant to be a level playing field for all contestants in terms of stepping into that tent for the first time.

“For one person to have been in a TV environment before gives them a huge advantage. 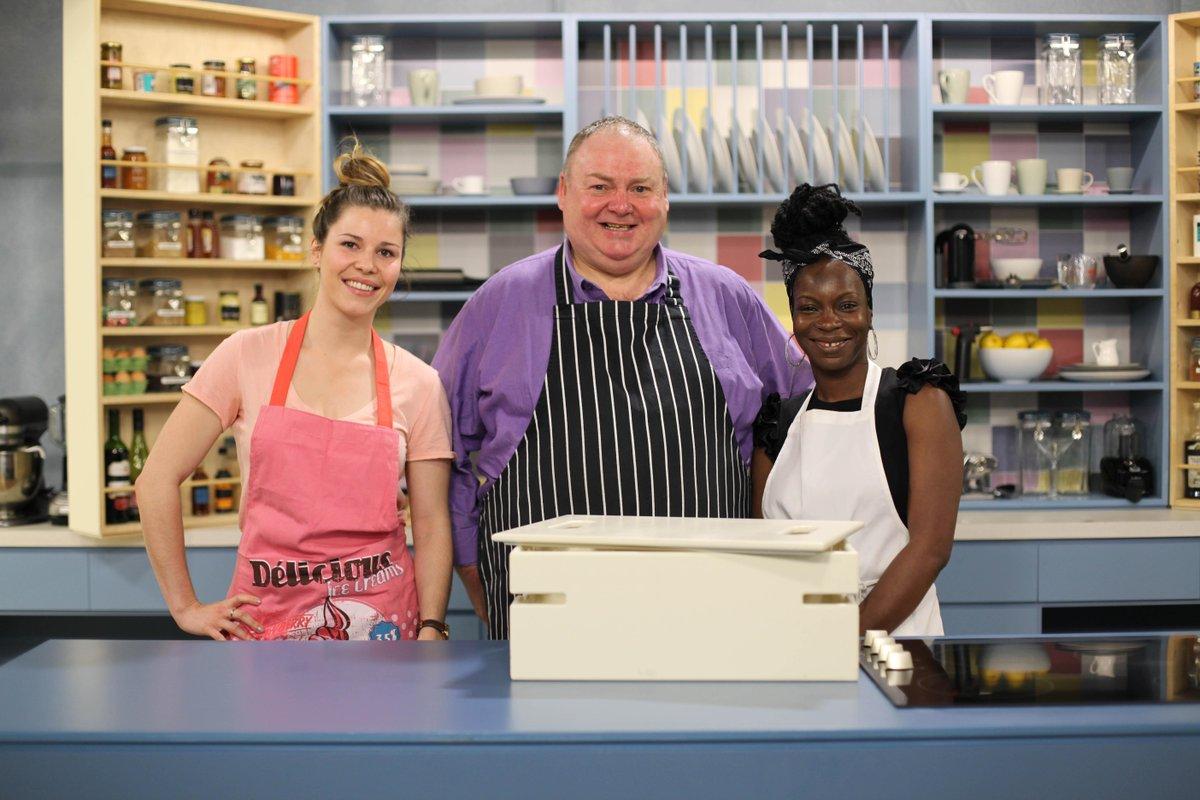 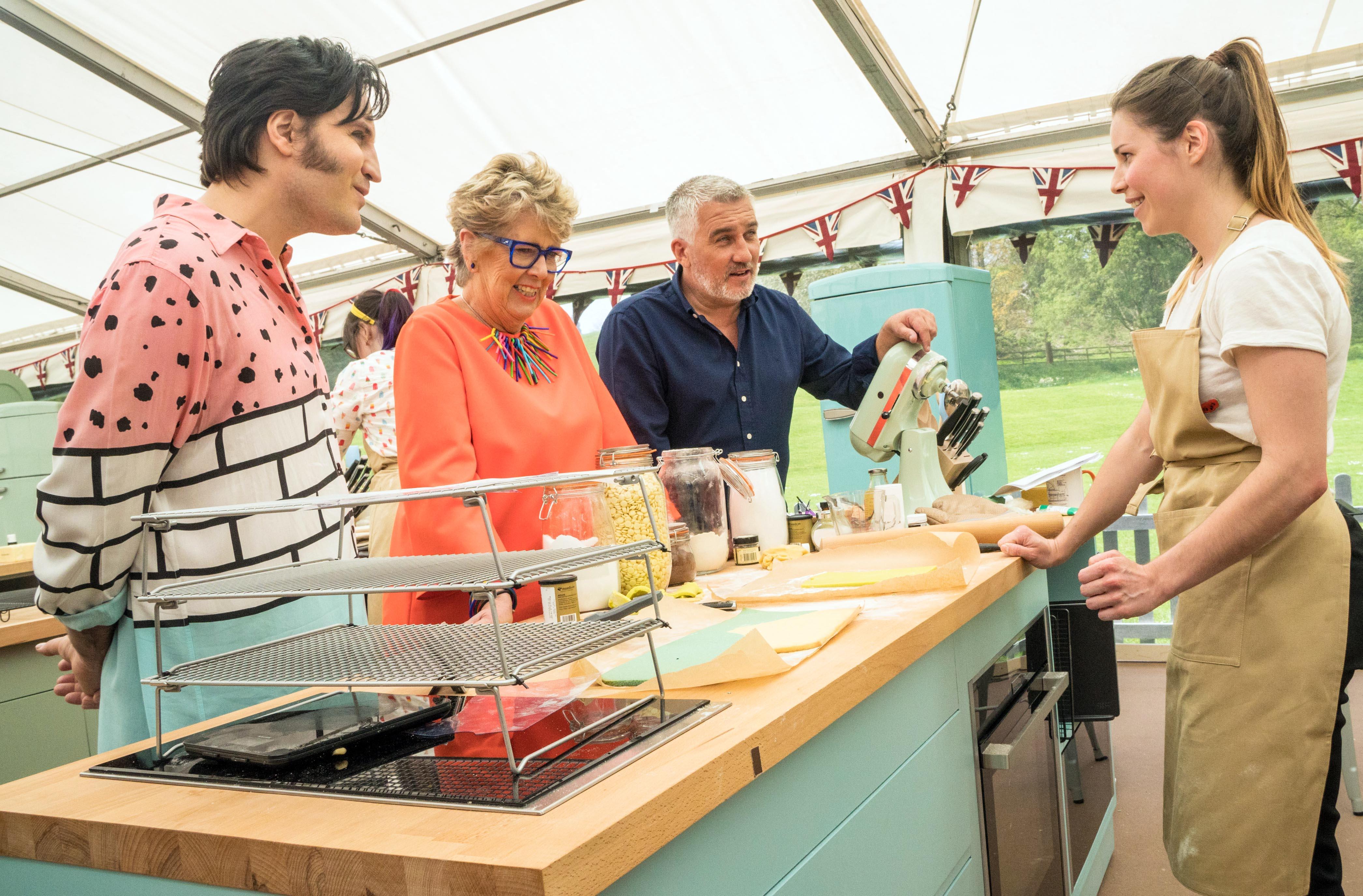 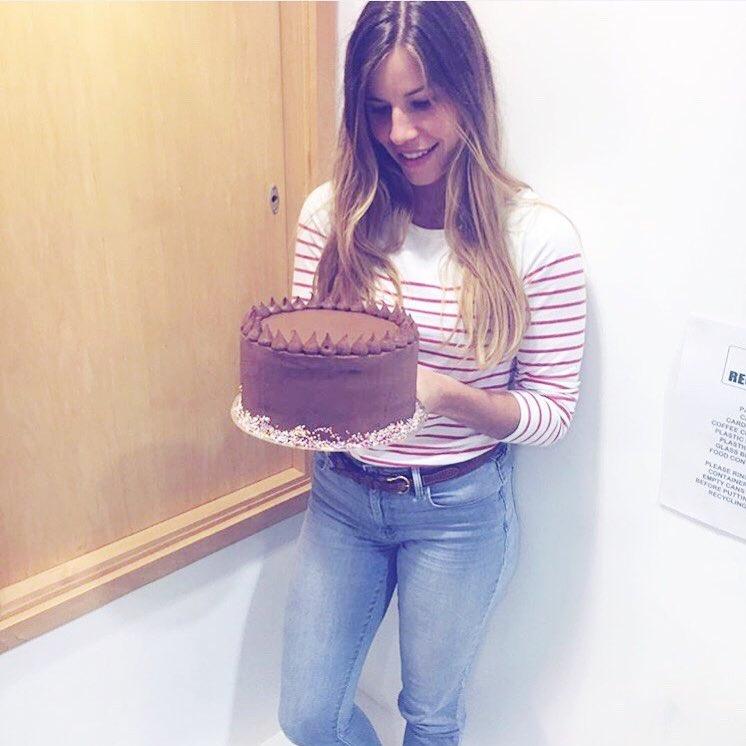 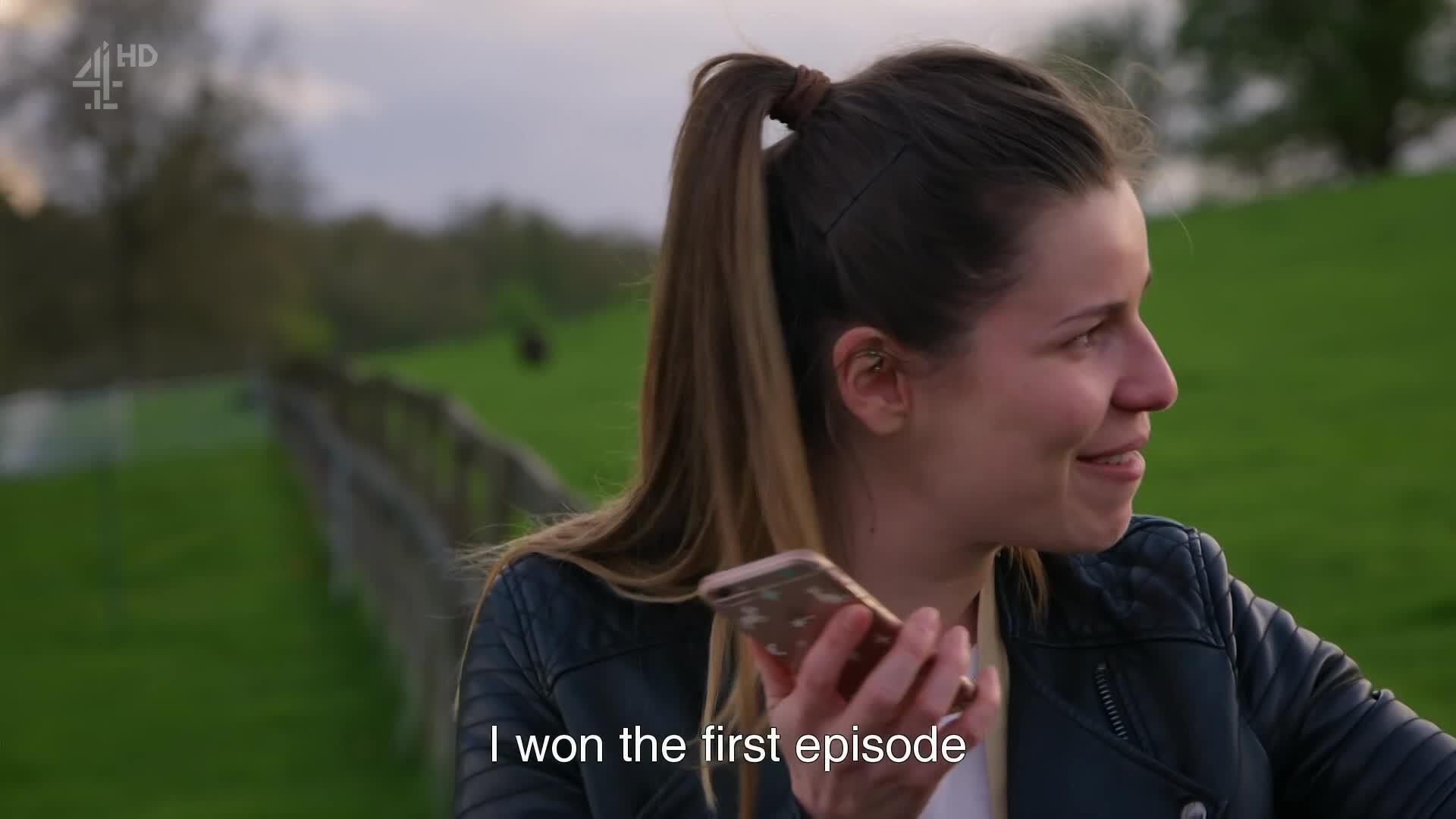 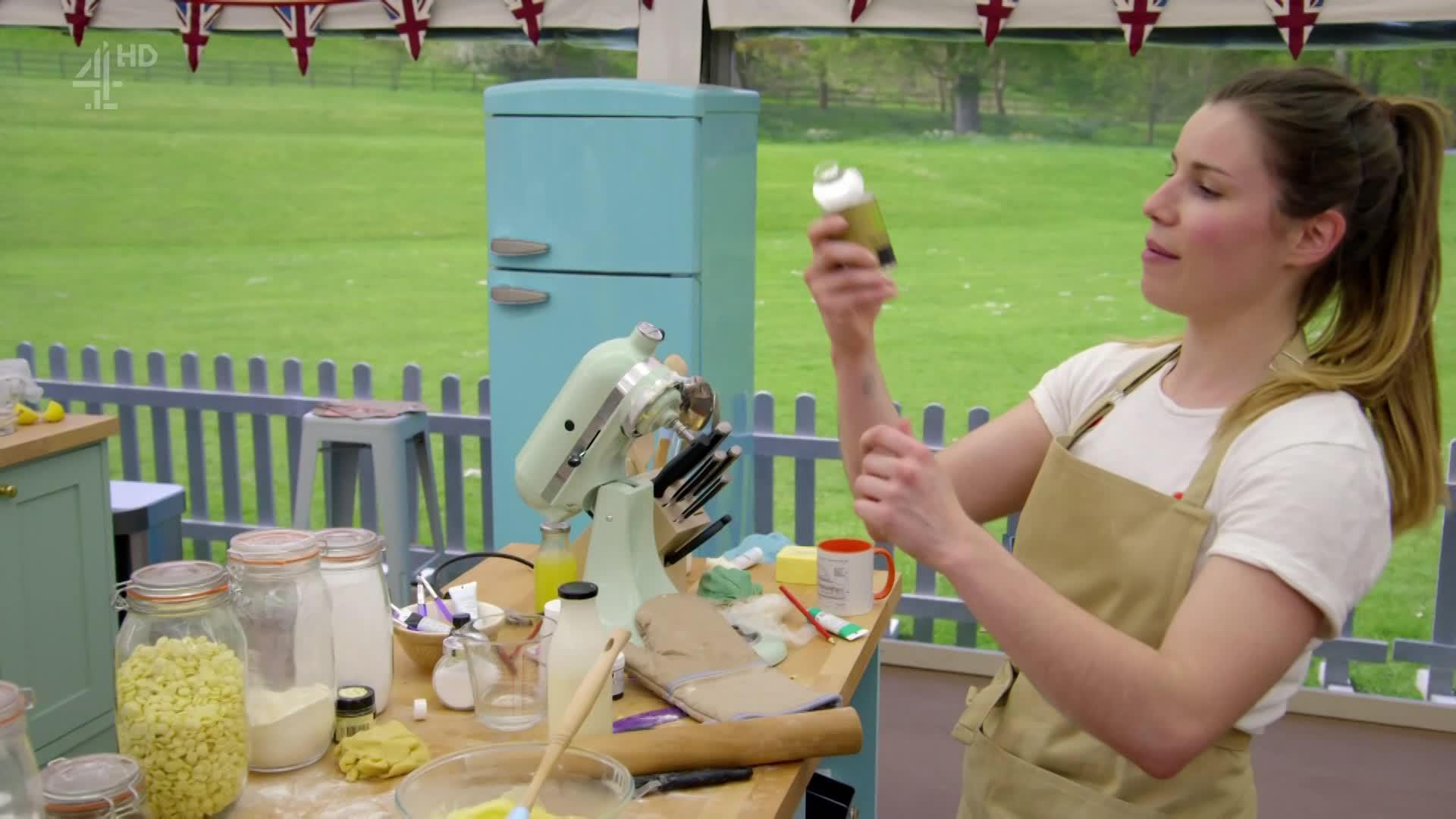 “It’s all a bit unfair.” Celebrity chef James Martin, hosted The Box, which saw cooks pitted against each other to make dishes using the day’s ingredient boxes.

Bake Off features a nearly- identical weekly “technical” round where contestants are given a list of ingredients and a limited set of instructions.

Manon, who is originally from France, says she fell in love with baking after moving to Britain.

Earlier this week, when asked if she had ever imagined seeing herself on a TV show, she said: “Never imagined to be on Bake Off, no. Dreamt about it though.” 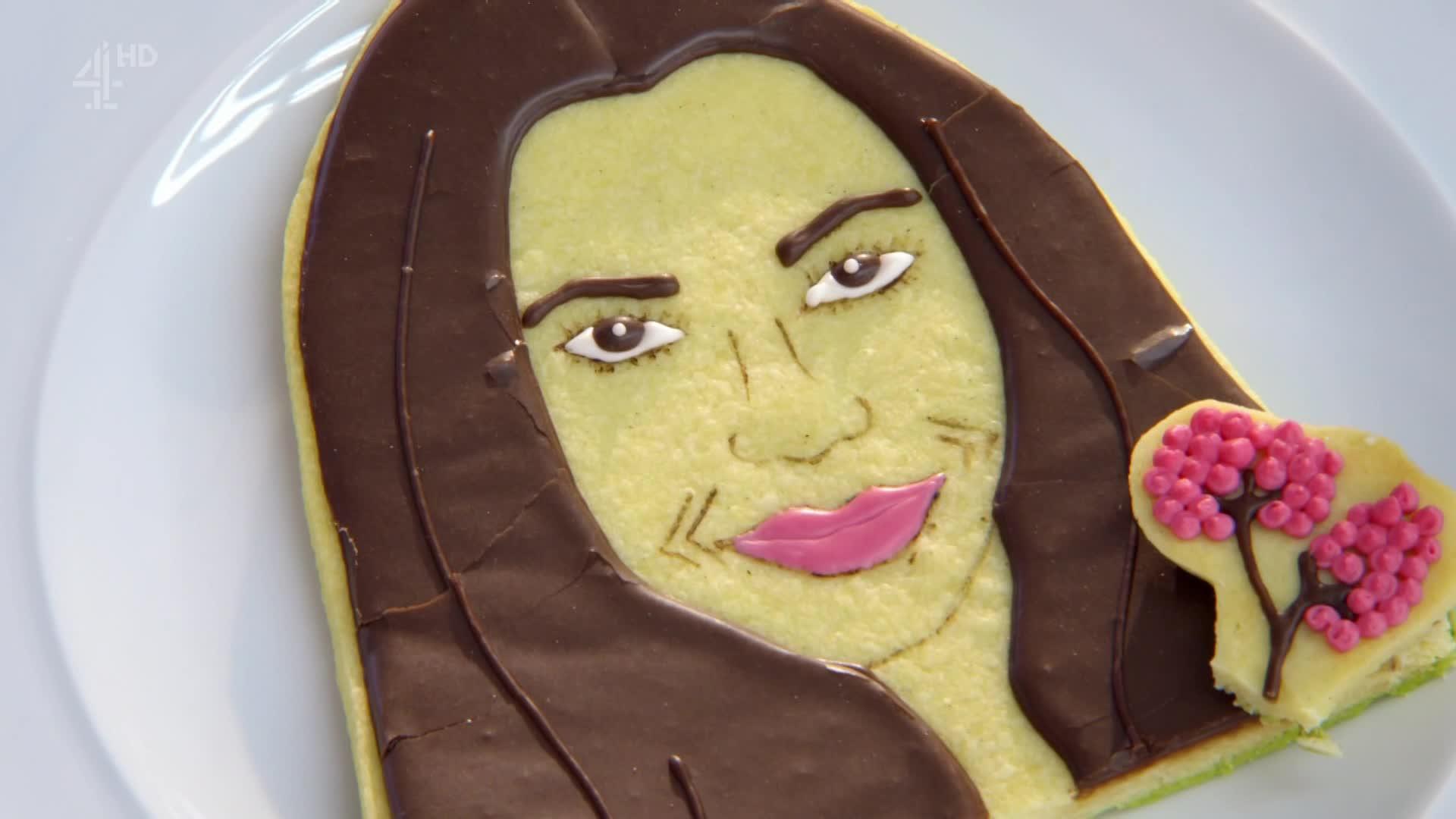 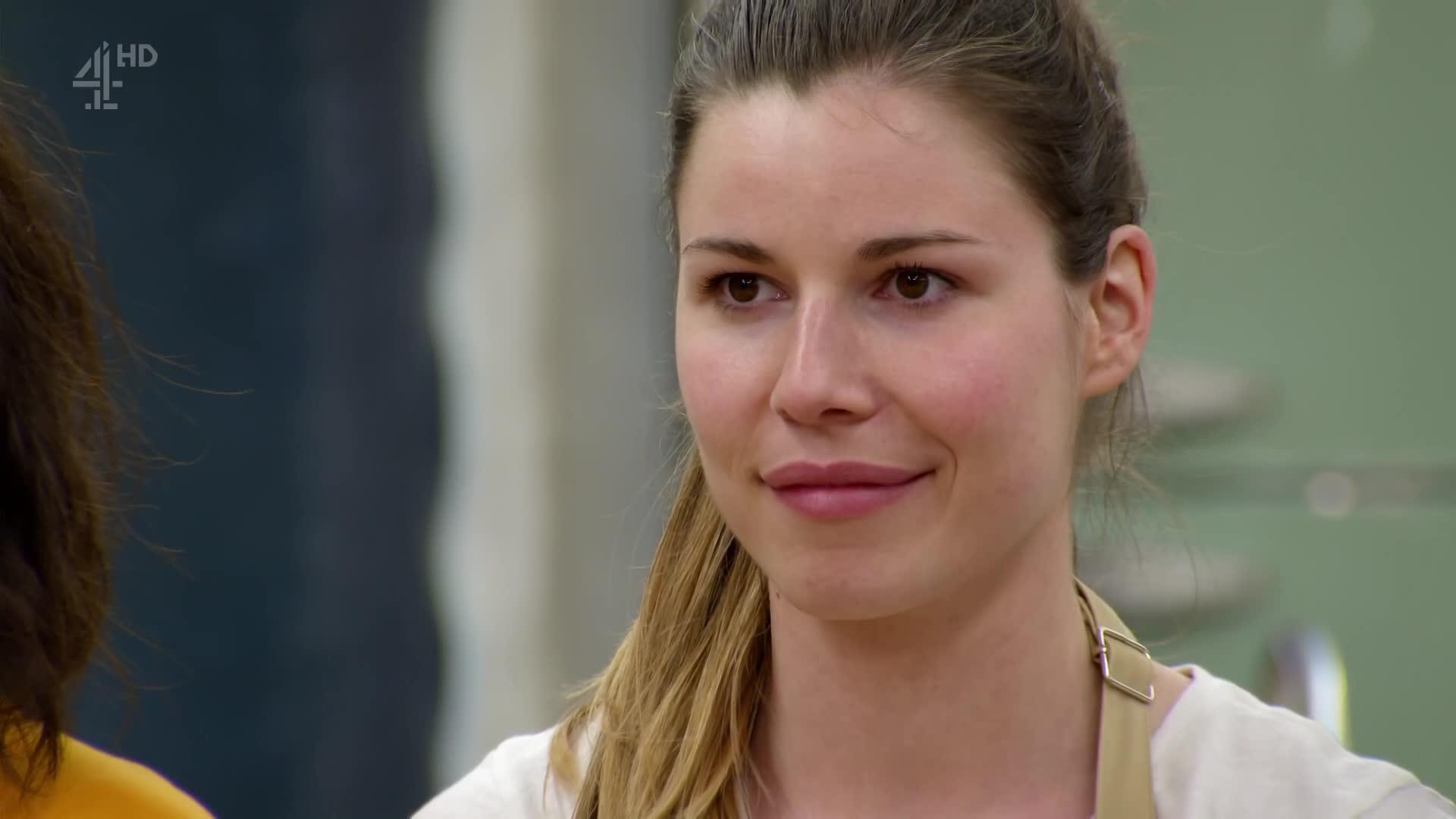 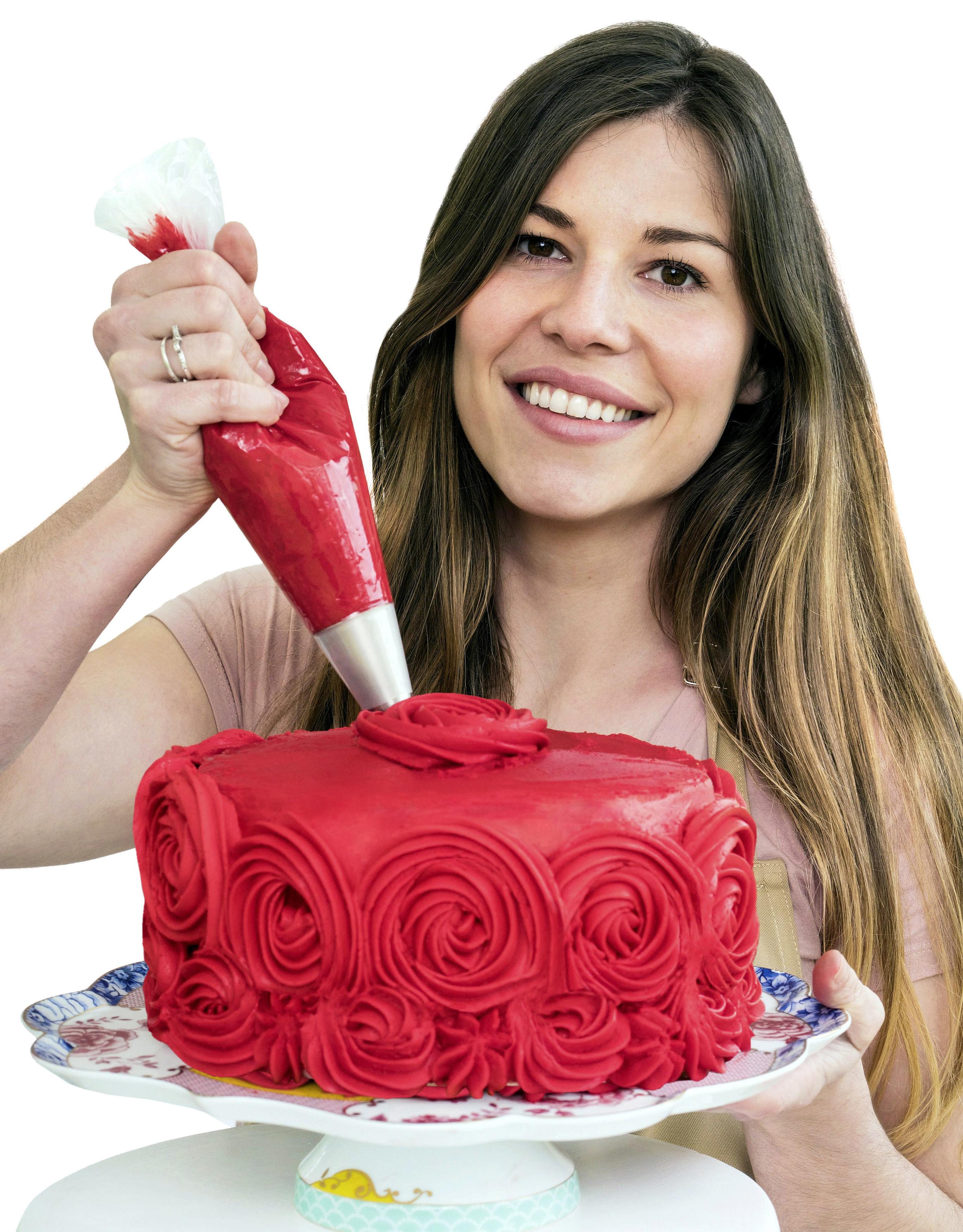 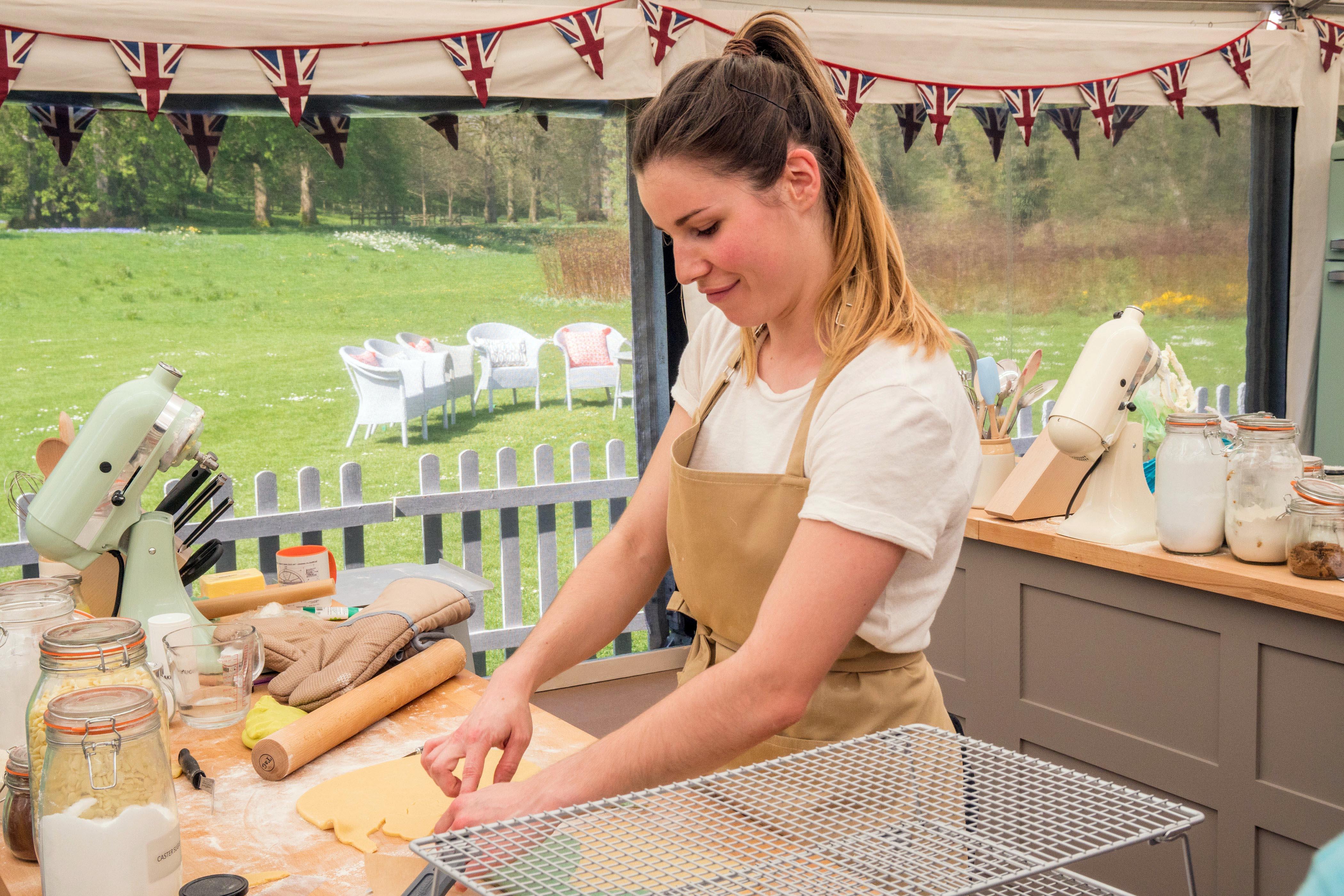 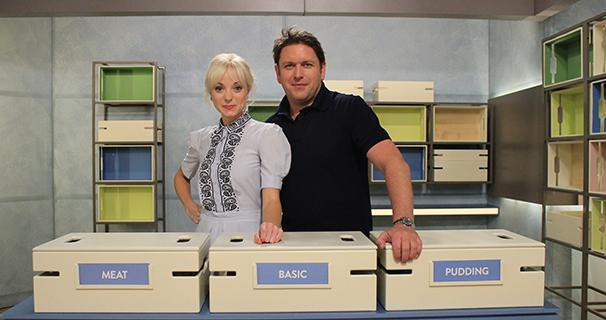 Fans cried fix last year when they discovered that Steven Carter-Bailey, who finished runner-up, had an Instagram profile full of professional creations.
A spokeswoman for Love Productions, who make the show, said: “We are fully aware that Manon appeared in one episode of The Box and this does not affect her eligibility to take part in The Great British Bake Off.” 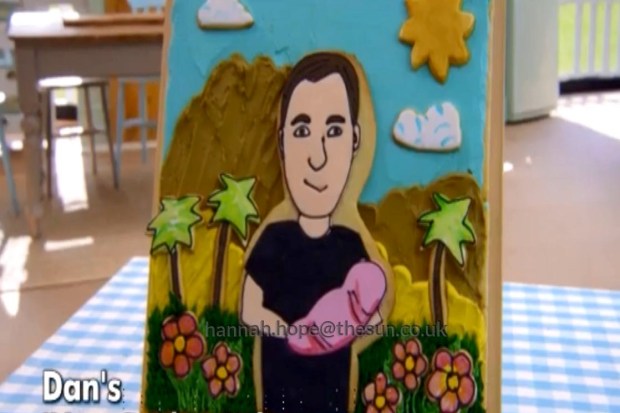 THEY kicked off with a joke about time travel and may want to use the DeLorean to go back to last series.

But the gags fell as flat as a badly-baked cake. Fortunately the contestants, as well as the ever-wacky but very funny Noel Fielding, delivered.

Yorkshire woman Karen had me in stitches when she offered round crisps after finishing the first challenge early. Kim-Joy thought dad Dan’s creation looked like a todger.

And Manon blew away the competition. But I can’t be alone in wanted to pass an imaginary football to a teammate every time I hear her name . . .

Justin Bieber’s New Tattoo May Be His Most Symbolic Yet

U.S. envoy for Venezuela says actions against Guaido would be foolish