GEMMA Collins fans had to look twice after she uploaded a stunning new snap – as they got her confused with a Hollywood A-lister!

The 40-year-old shared the snap to show off her new blinds, but her followers couldn't get over how great she looked. 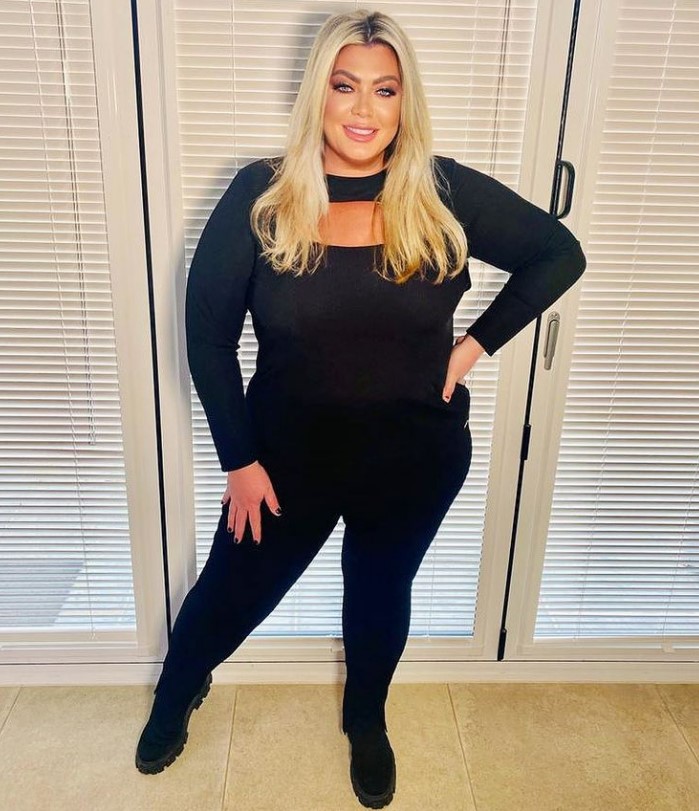 Former Towie star Gemma was instantly flooded with compliments and some of her followers even insisted they thought it was Khloe Kardashian at first.

Another agreed, writing: "Exactly what I thought."

Among the compliments over her new snap, one fan wrote: "I don't think anyone is looking at the blinds Gemma!"

Gemma recently had £160 wrinkle injections to "look more youthful" and showed off the results on Instagram.

Revealing she hoped the injections and the recent full moon would work their magic, she said: "I feel like it’s a full moon tonight guys, so you’ve just got to do everything self-care. I had reflexology today.

"Everything to kind of keep you on the level when a full moon is happening.

“What’s so great about this new treatment is it’s not filler, it’s not Botox, it keeps you looking youthful. Which, guys, we all want that now. That nice, youthful look without looking pumped up, filled up.

“So check it out. It’s a new product on the market.”

She continued: “This is the new thing to have for keeping young without all the fake look.

“So just speaking to the beautiful Fernanda here. It’s going to improve elasticity, firmness – so when I wake up in the morning, guys, let’s see what it does on top of a full moon.” 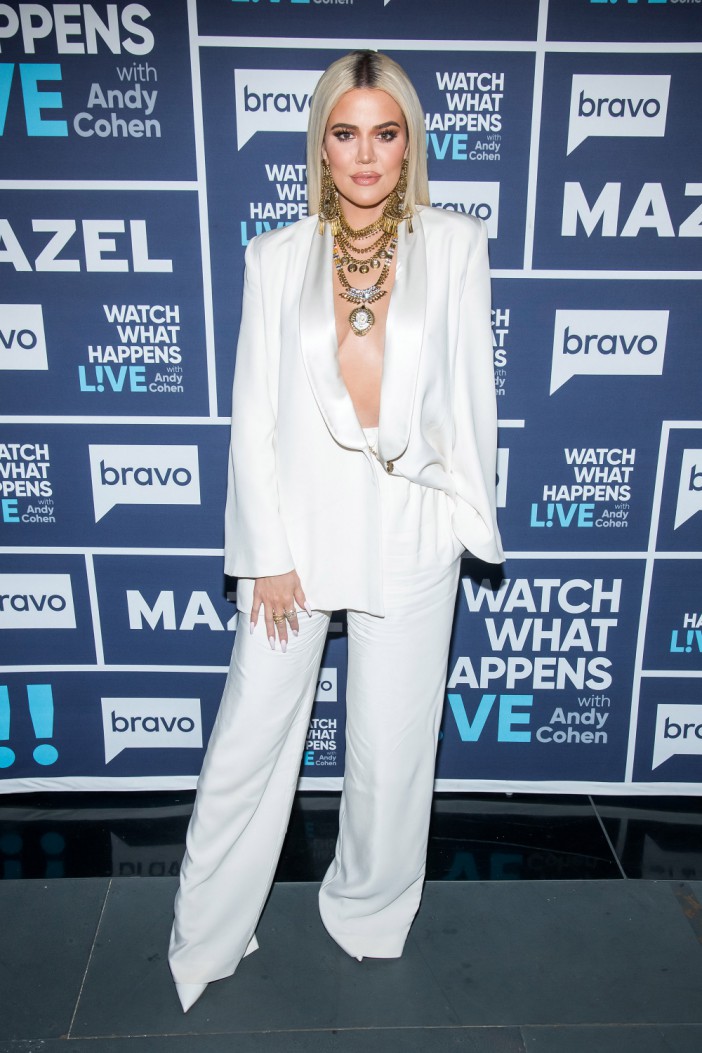 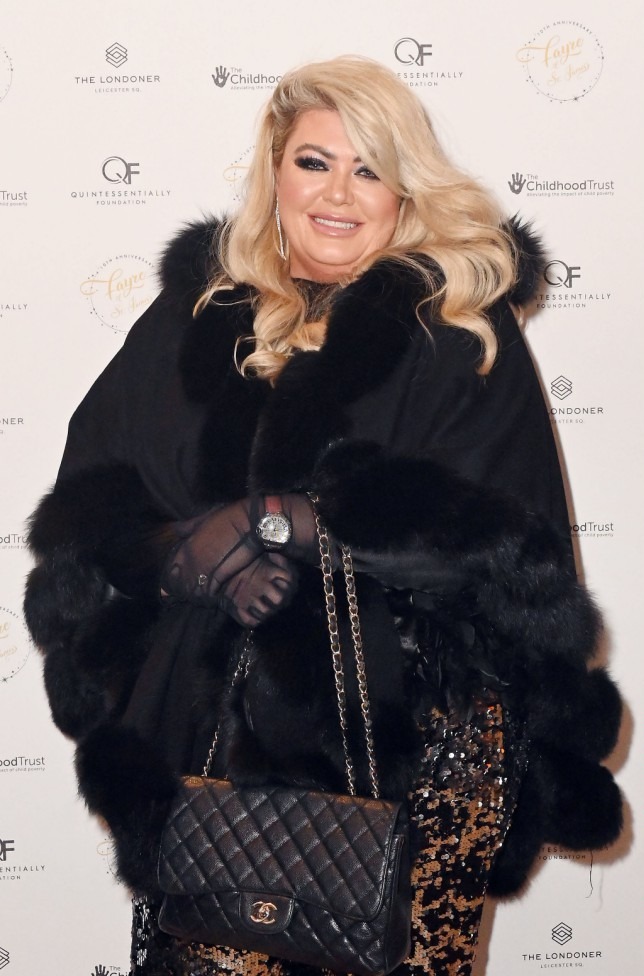 'Vikings: Valhalla' Season 2 Is Already in the Works, but Netflix Has Not Announced the Renewal

A portrait of an artist that took generations to create