Home » TV & Movies » Gemma Collins turned down £200,000 Celebs Go Dating appearance as ‘she makes more in half a day’

GEMMA Collins turned down £200,000 to return to Celebs Go Dating – because "she makes more in half a day".

The reality TV star – who claims to be worth £5million – was offered the massive sum by show bosses desperate for her to sign up to the agency. 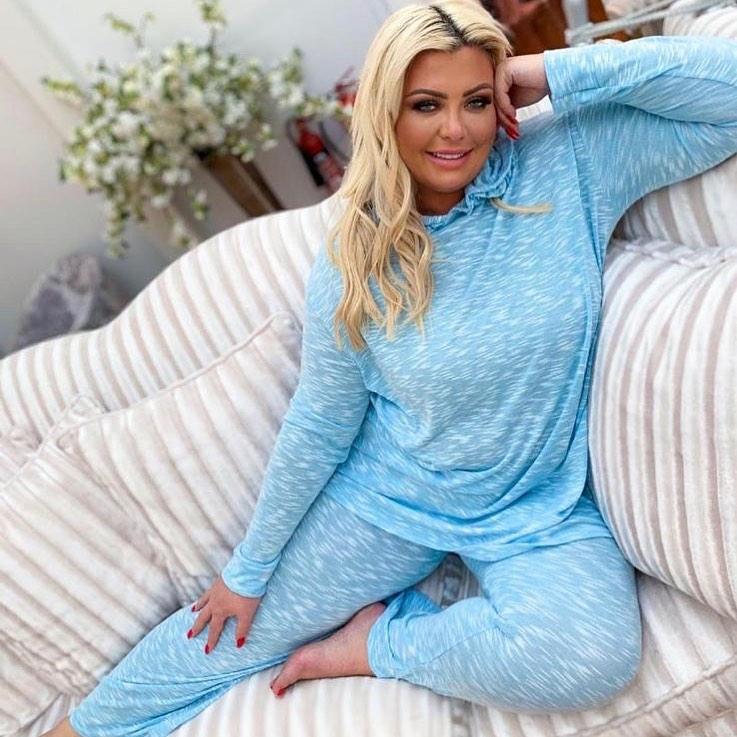 A source told The Sun: "Gemma was offered £200k for the show but she is so busy, it just wasn't enough money for the time she'd spend filming.

"She makes more in half a day – and this would have involved isolating for three weeks before taking part.

"She loves the show and will be watching at home – she's a fan – but money-wise, it didn't make sense. 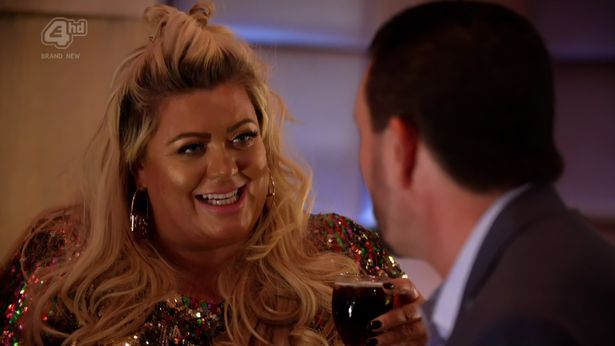 "She's got so much on and is always so busy, the fee just wasn't right."

The 39-year-old was in demand to star in the new Big Brother-style format of Celebs Go Dating.

Stars will live together in a mansion to film the E4 show as they isolate together amid the coronavirus pandemic.

A source told The Sun why they were desperate to get Gemma back.

They said: "Gemma Collins is exactly what Celebs Go Dating wanted in the new series. 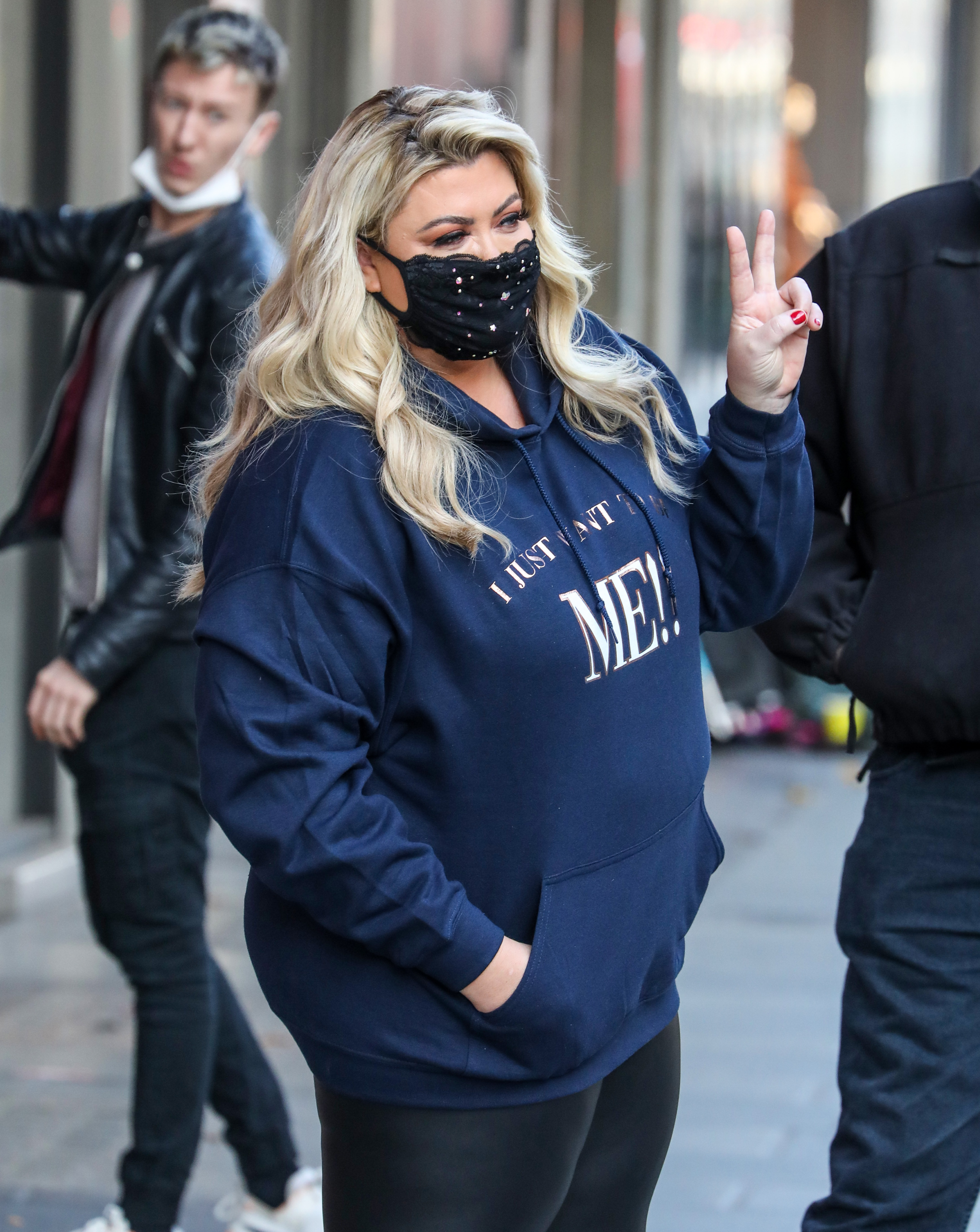 But that won't stop producers courting the GC for the new show.

"They offered her a big money deal, saying she could have whatever she wanted, but Gemma turned them down.

"She's got so much work on. Even if the fee is hundreds of thousands pounds, if it's not the right fit, she won't do it." 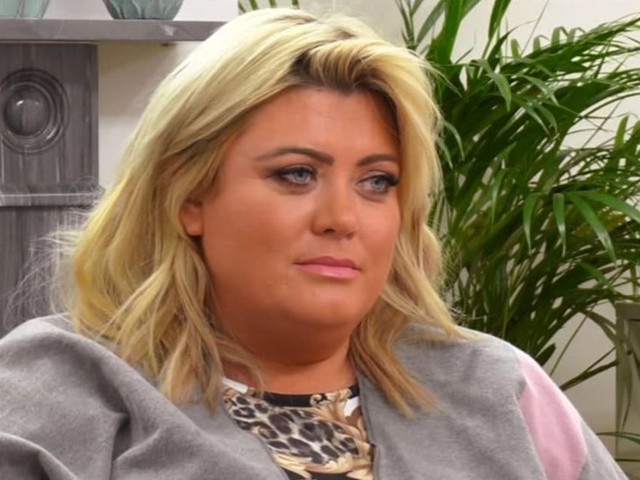 But since rekindling her romance with former ex James Argent and being unhappy about the fee, Gemma said no.

She first appeared on the show in 2018 and shared a romance with her now ex-boyfriend Laurence Hearn.

She split with her on/off lover and Towie co-star James Argent during lockdown – but Arg fell back in love with Gemma's sweet 'candy' after three months apart.

Gemma's rep has been approached by The Sun.

How old is Dermot O'Leary, what is the X Factor 2018 host's net worth and how tall is he?