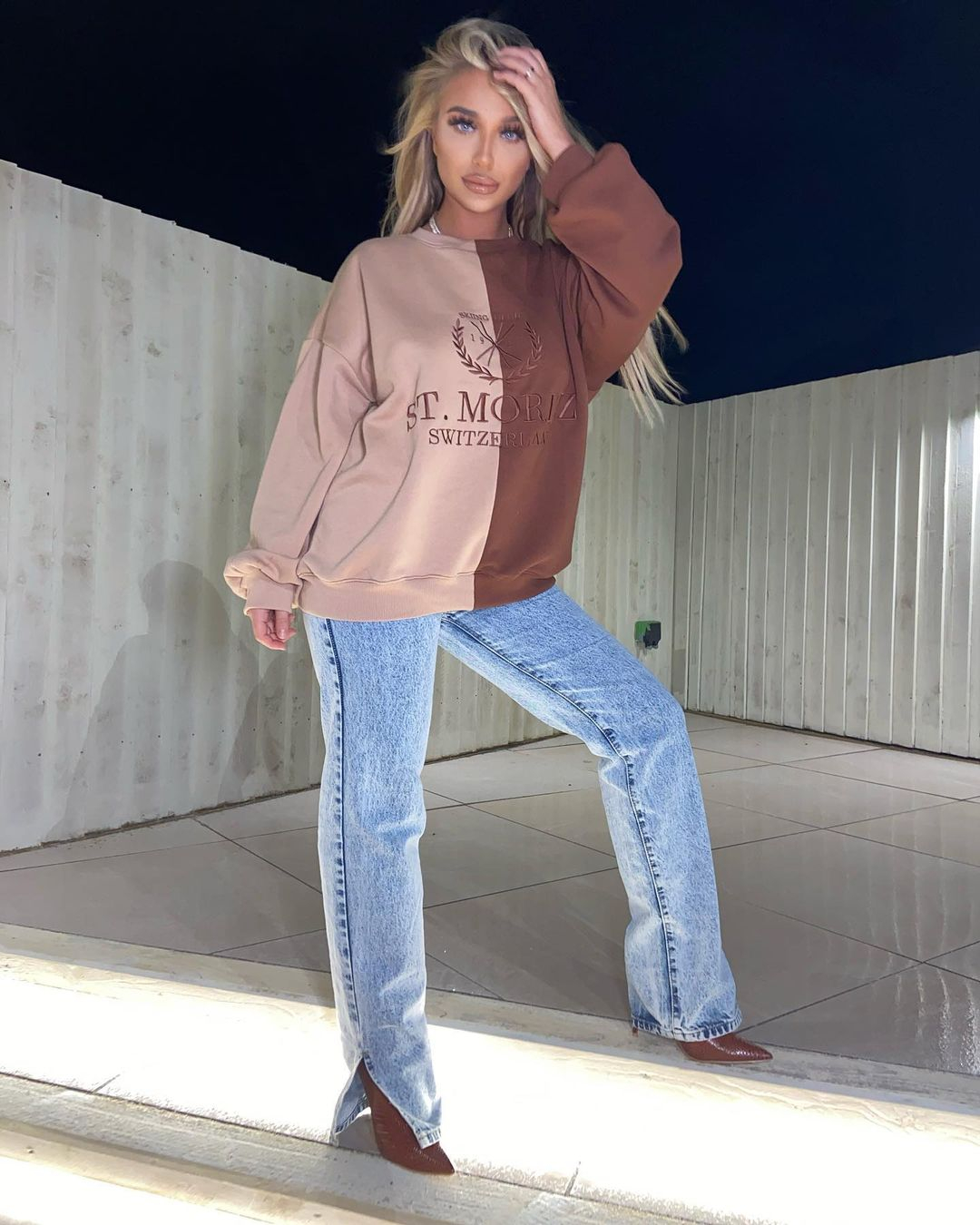 The reality star wore boot leg jeans, a jumper and lashings of radiant make-up in the photos, which she captioned: "Eyes don’t lie"

Her followers loved her style and one raved: "In love 🔥🔥" as another commented: "Eyes like diamonds baby 💎💙"

Earlier, Bethan denied being pregnant in a video on her Instagram Story after fans commented on her weight.

She filmed herself heading to the park for a work out session. 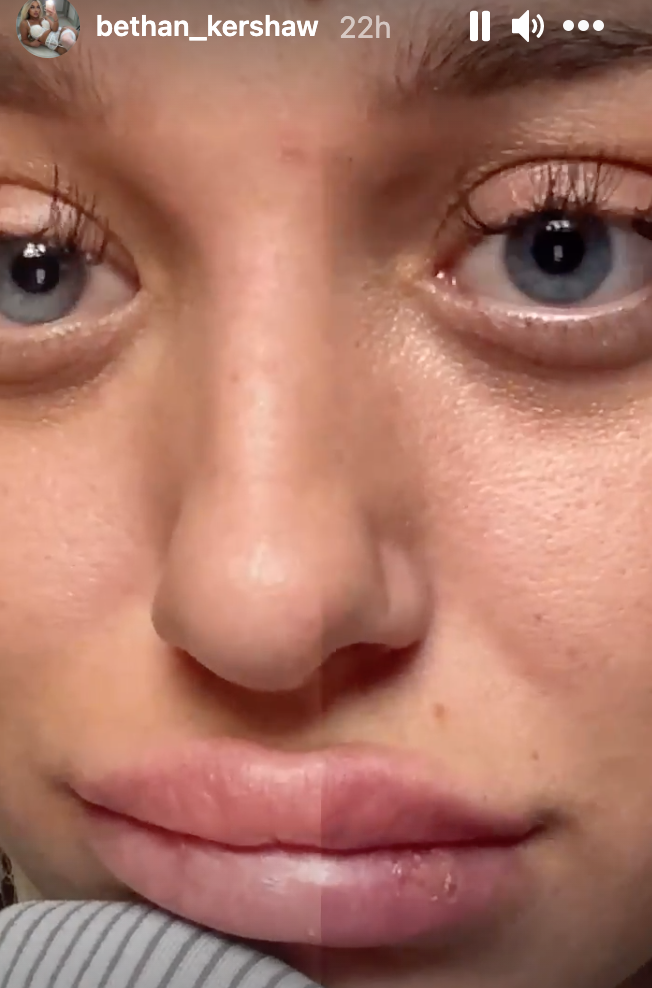 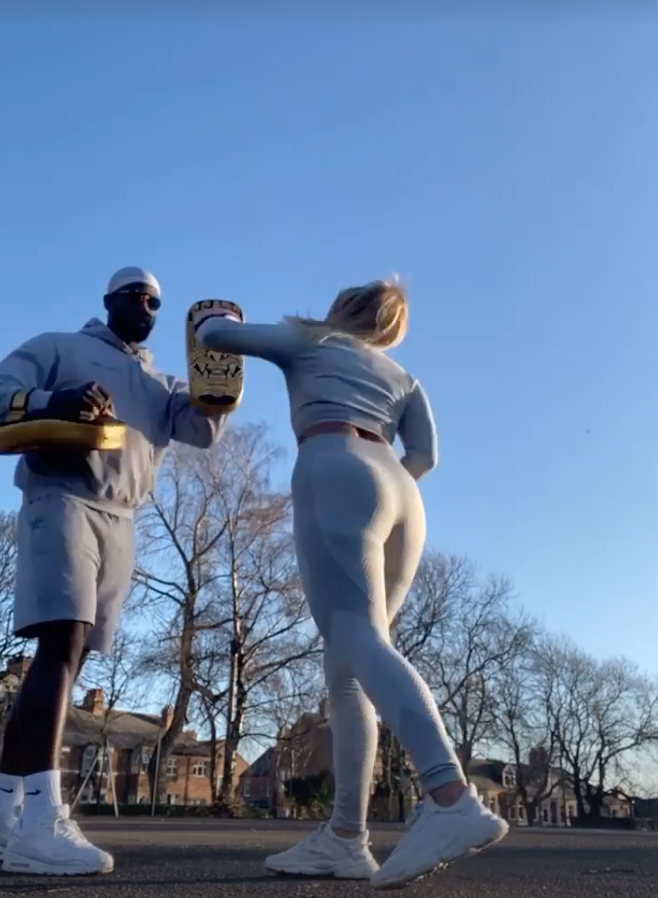 She said on Monday: "We’re off to do some training. First day back, we’re going to get it!

"People started to say am I pregnant again?"

The MTV starlet explained she was motivated to share her transformation after experiencing "the worst year of her entire existence".

Bethan, who is currently living with pal Chloe Ferry, thanked her nearest and dearest for their outpouring of support during what has been a difficult period of her life. 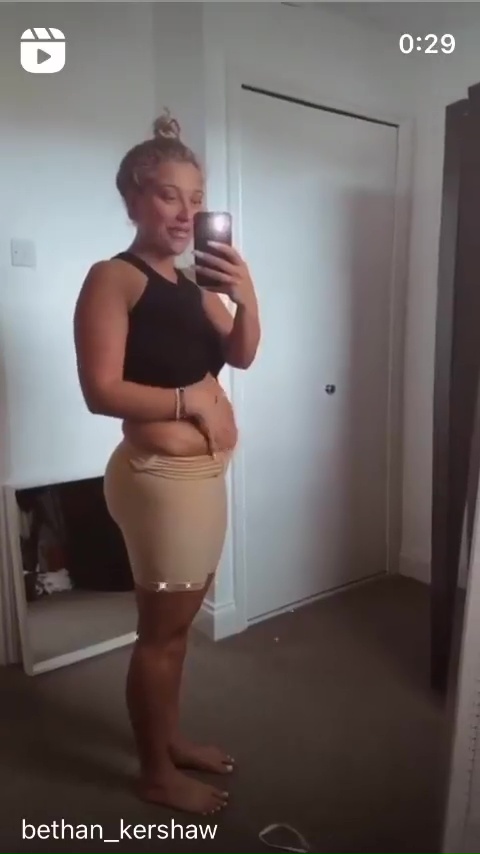 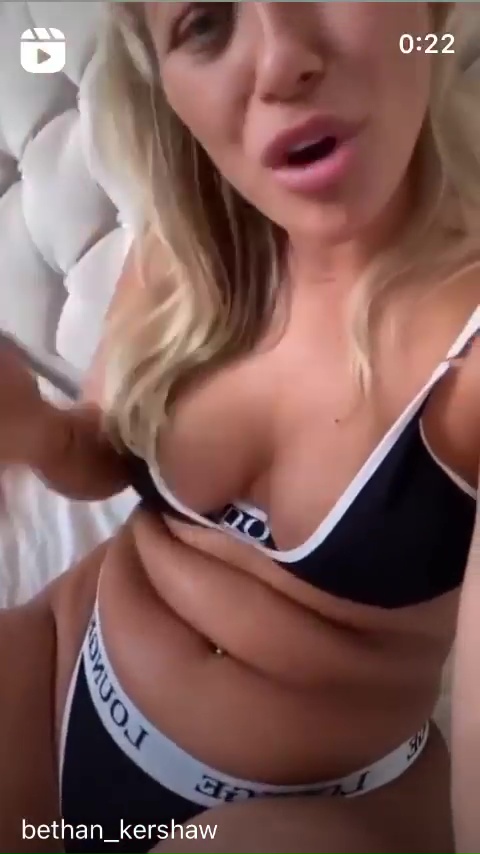 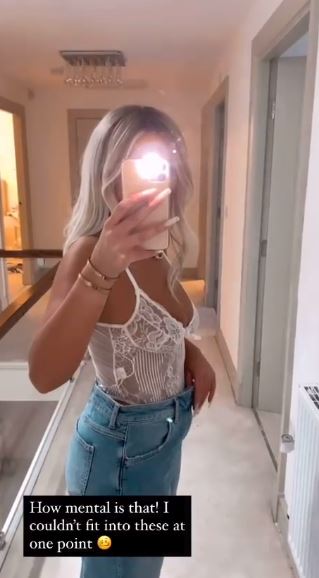 The reality TV star added that during the course of her weight loss journey she taught herself "discipline" and is now feeling "on top of the world".

Bethan conveyed her story in a short Instagram video of her fitness journey, which followed her hardcore gym sessions over the past few months.

"A short story," she wrote in the caption. "After what was the worst year of my entire existence, I finally feel like there’s light at the end of the tunnel

"I’ve held myself accountable and recognised my bad habits and showed myself the discipline I needed.

The reality star continued: "I'm getting mentally and physically stronger everyday and have the best people in my life supporting me all the way.

"I can't thank @michaelkiese enough for quite frankly changing my life over these weeks!"

She concluded: "Self love can mean something different for each person because we all have many different ways to take care of ourselves but for me it’s feeling my absolute best both within my body and my mind and right now I can honestly say I on top of the world ❤️".

Family of College Quarterback Who Died of Suicide Reveals His CTE Diagnosis: 'We Didn't See It'