The Geordie Shore star channelled Kim Kardashian as she revealed her curvy bum in a mismatched bikini in St Lucia. 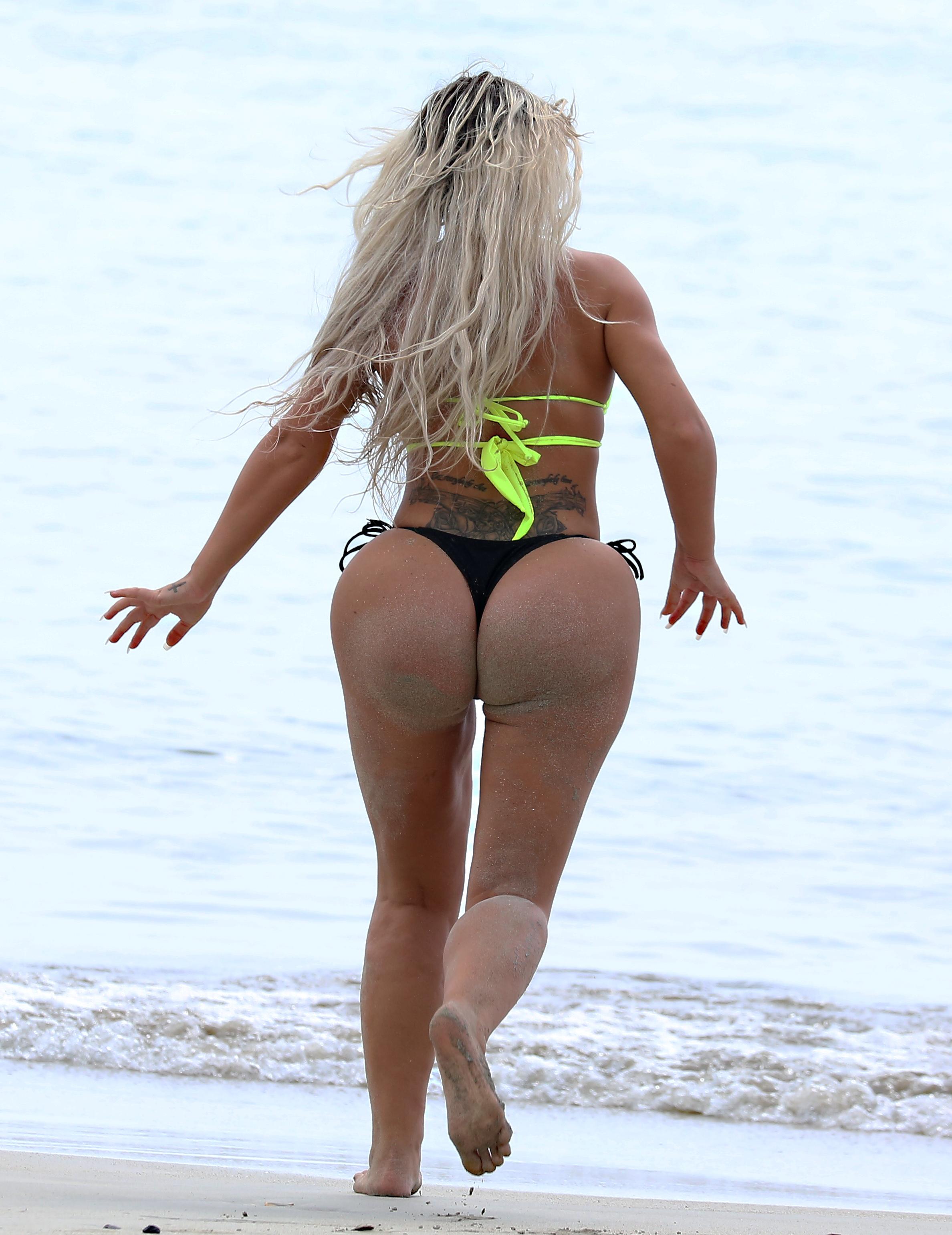 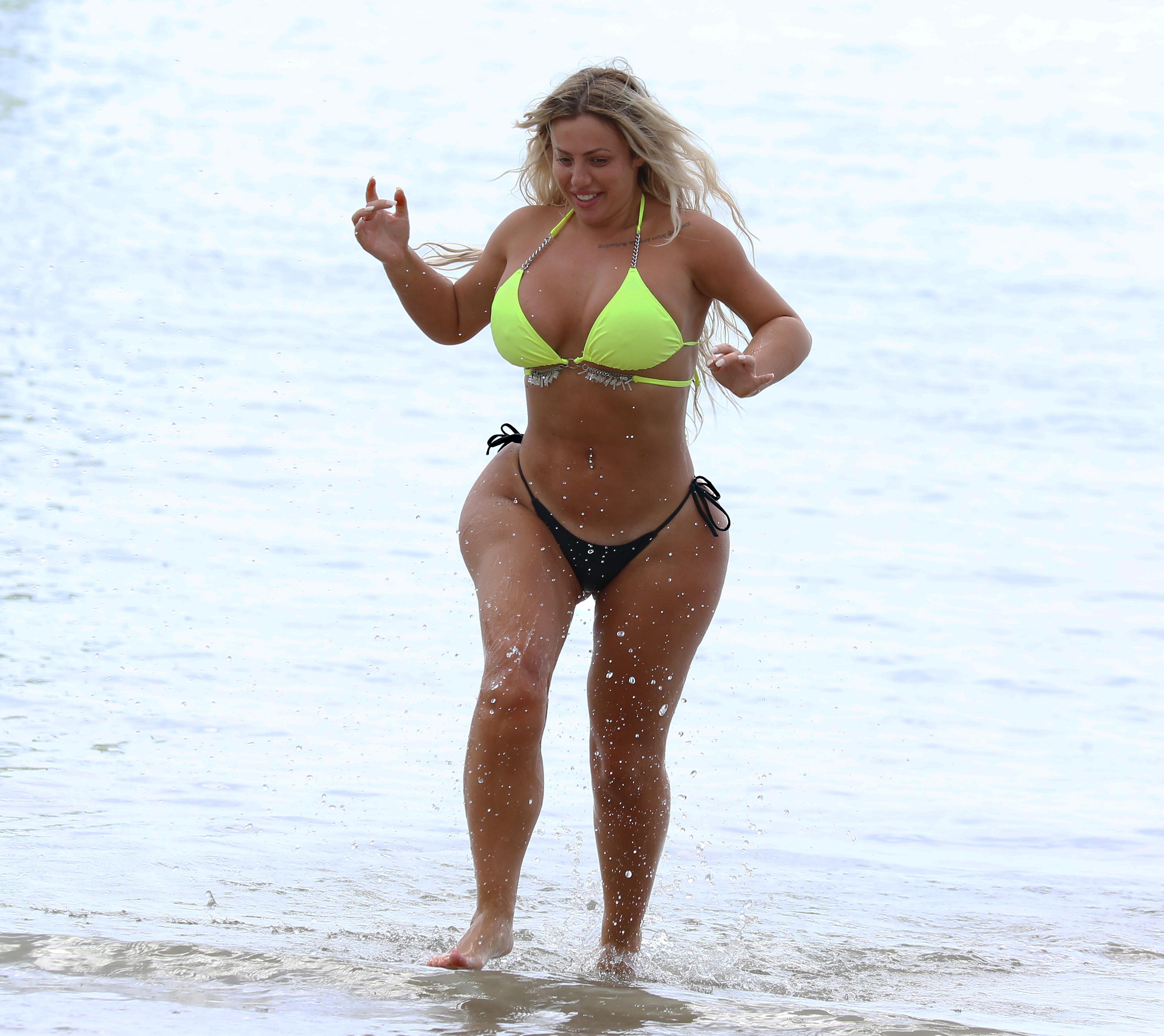 Holly looked in fantastic shape as she wore a bikini that looked like it could have come straight from the Kardashian queen's wardrobe.

She opted for a neon yellow strappy top and black string bottoms before changing into a black top and red bottoms.

Charlotte flashed her nipples as she emerged from the water the crop-top. 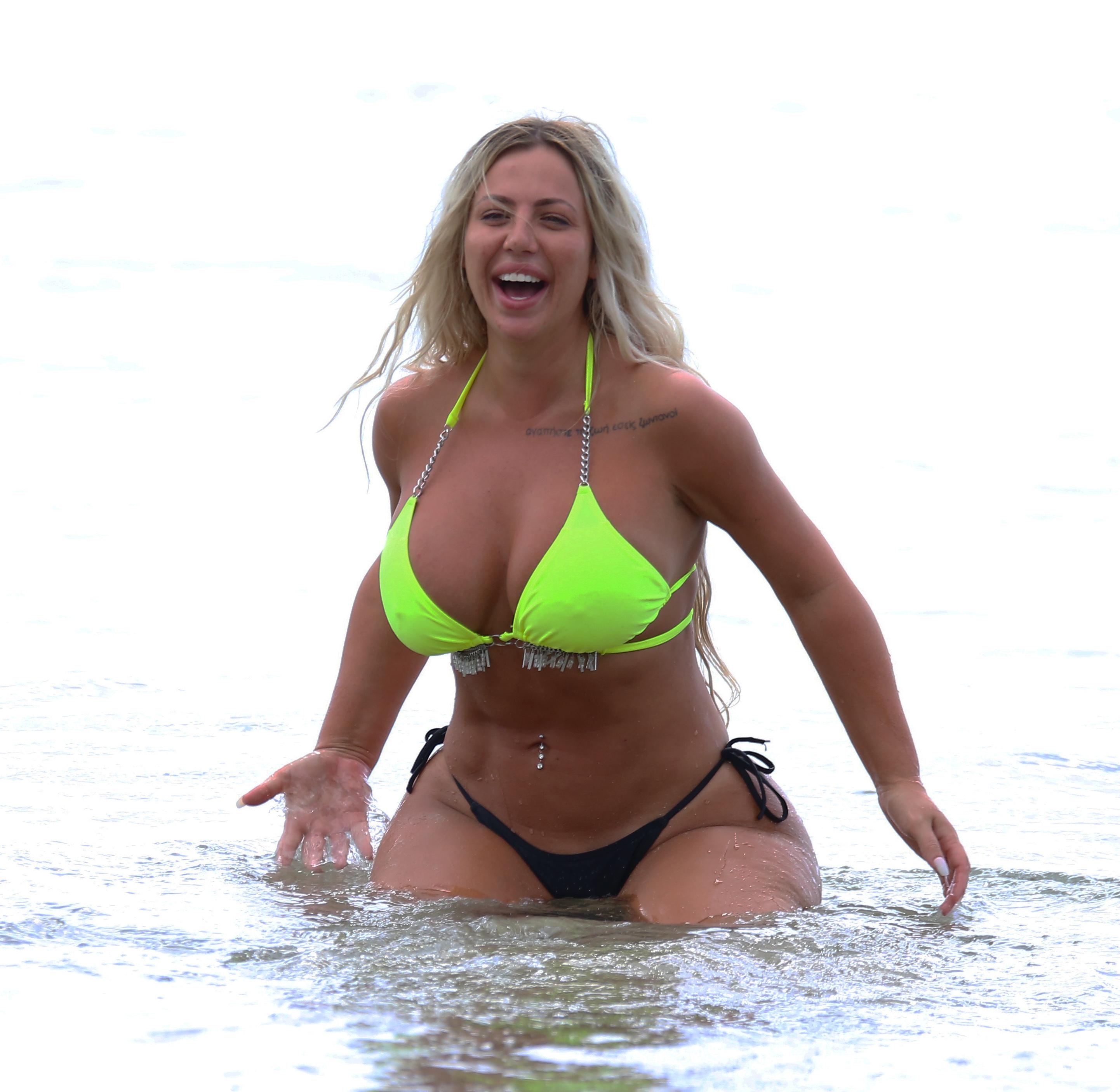 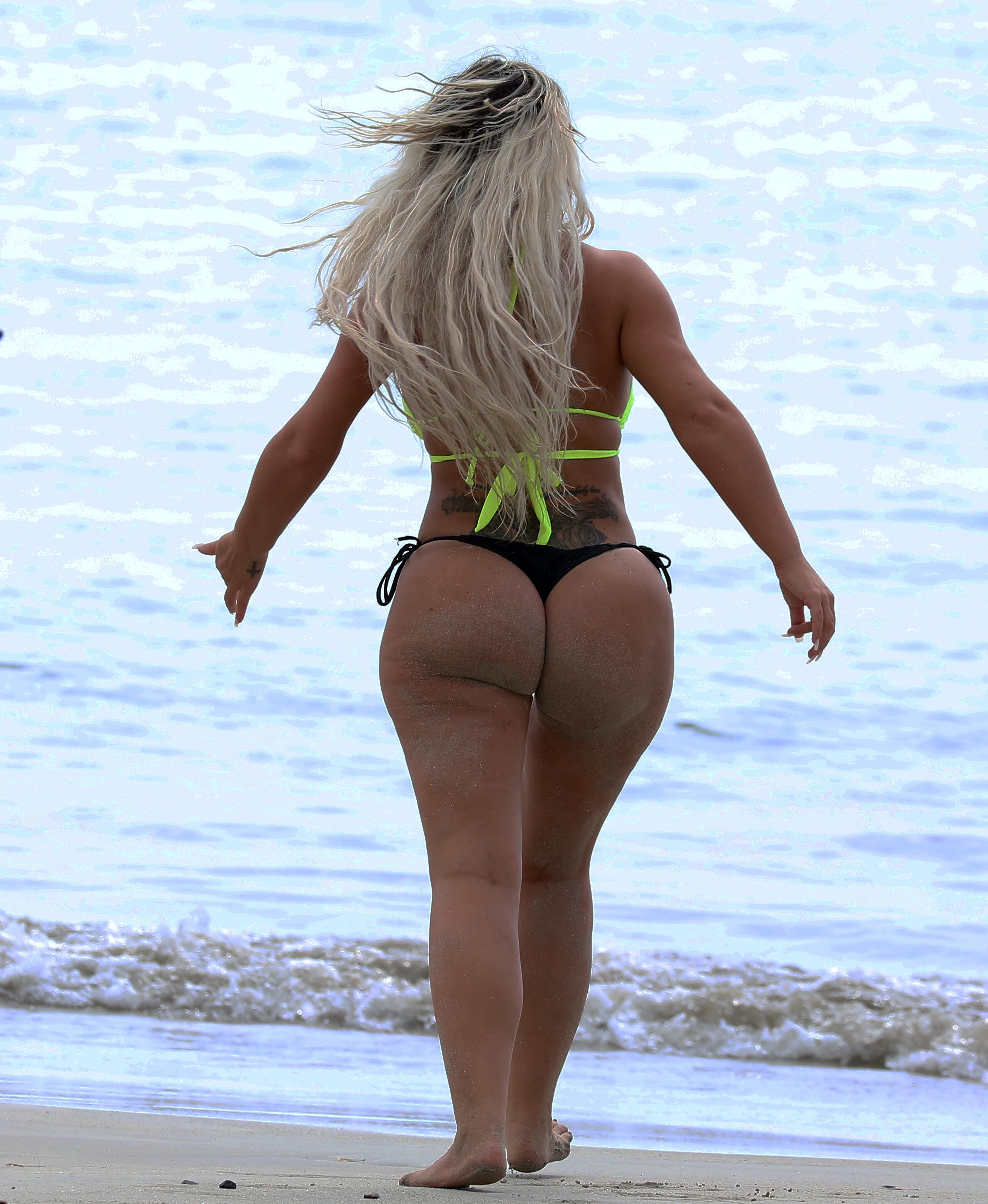 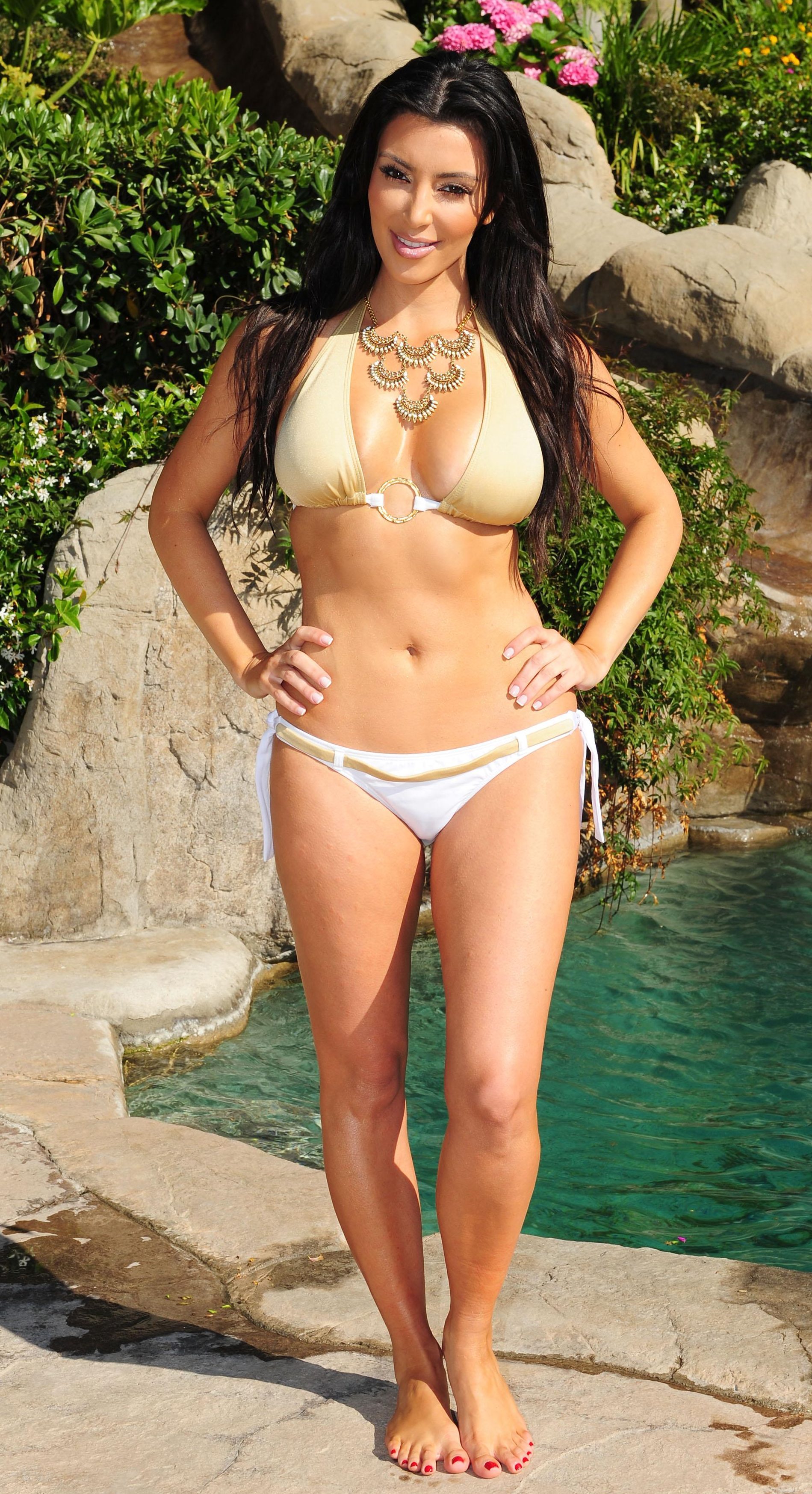 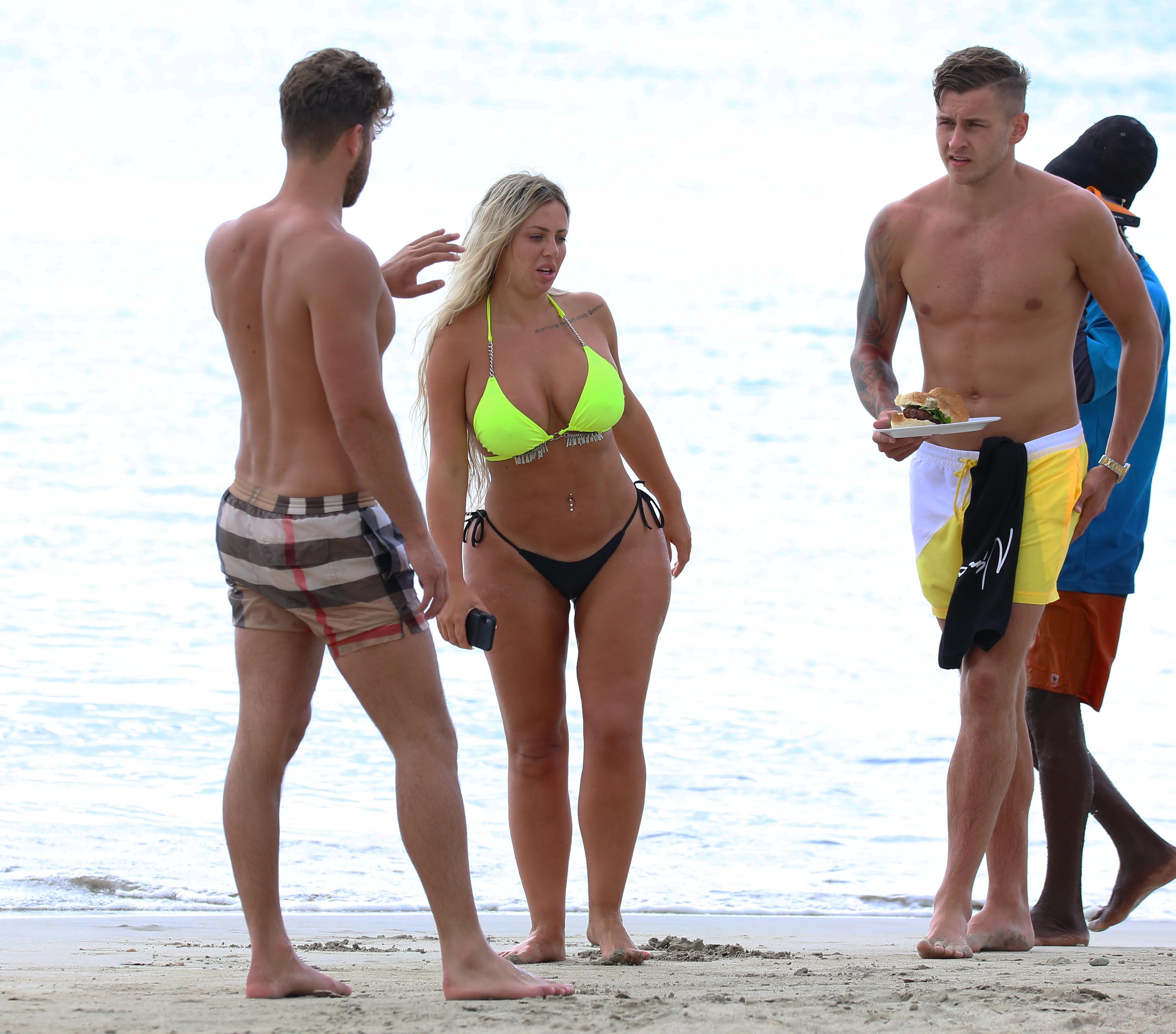 Charlotte was joined by her boyfriend Joshua Ritchie on the summer holiday while Holly larked about with beau Jacob Blyth.

Holly will be back on Geordie Shore for a visit as the show films in Australia for its 17th series.

The Sun Online revealed back in March how MTV bosses broke the bank to get her back.

Holly previously told The Sun Online that she left back in 2016 after the boozy lifestyle and emotional story lines pushed her to the brink. 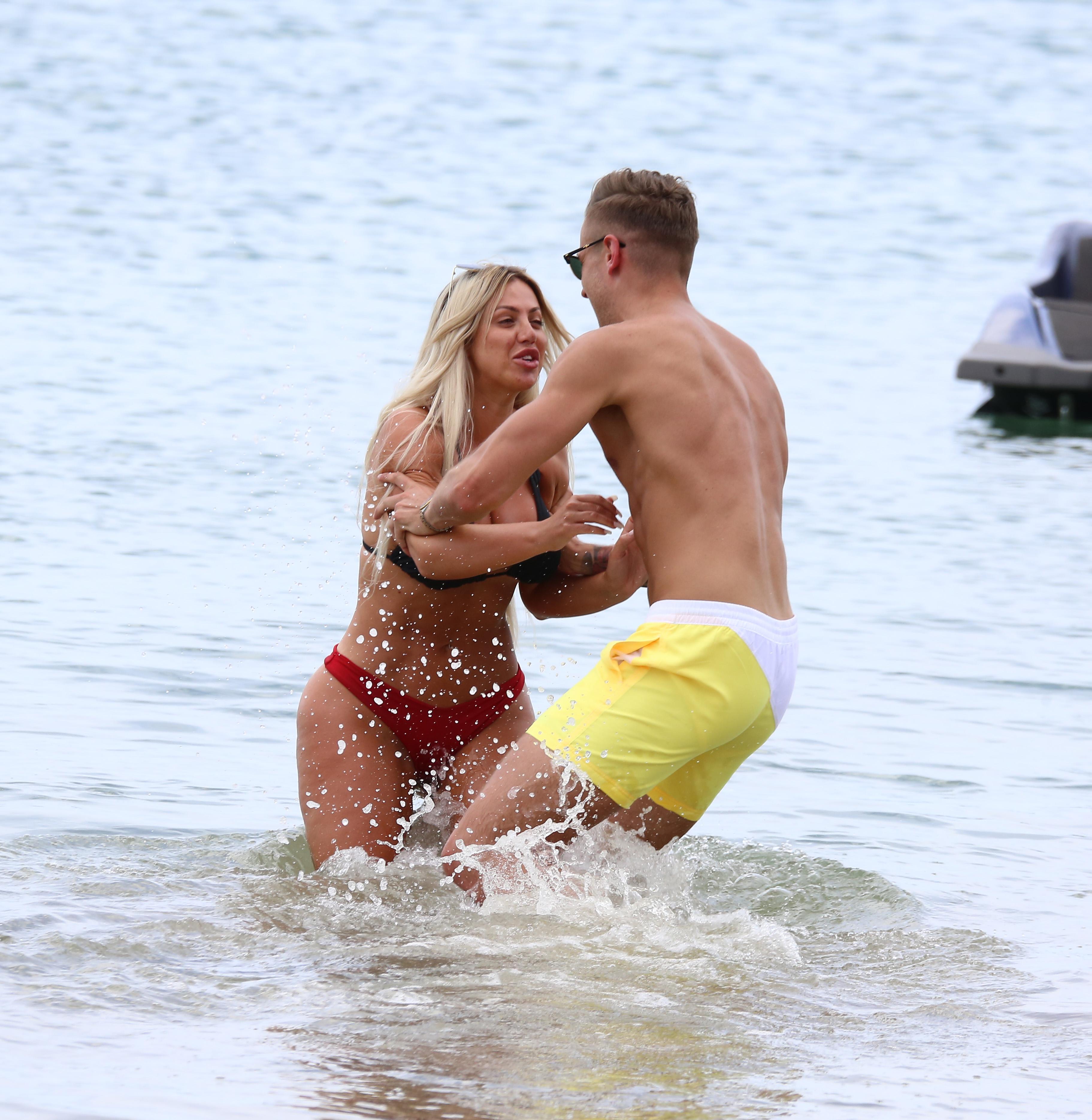 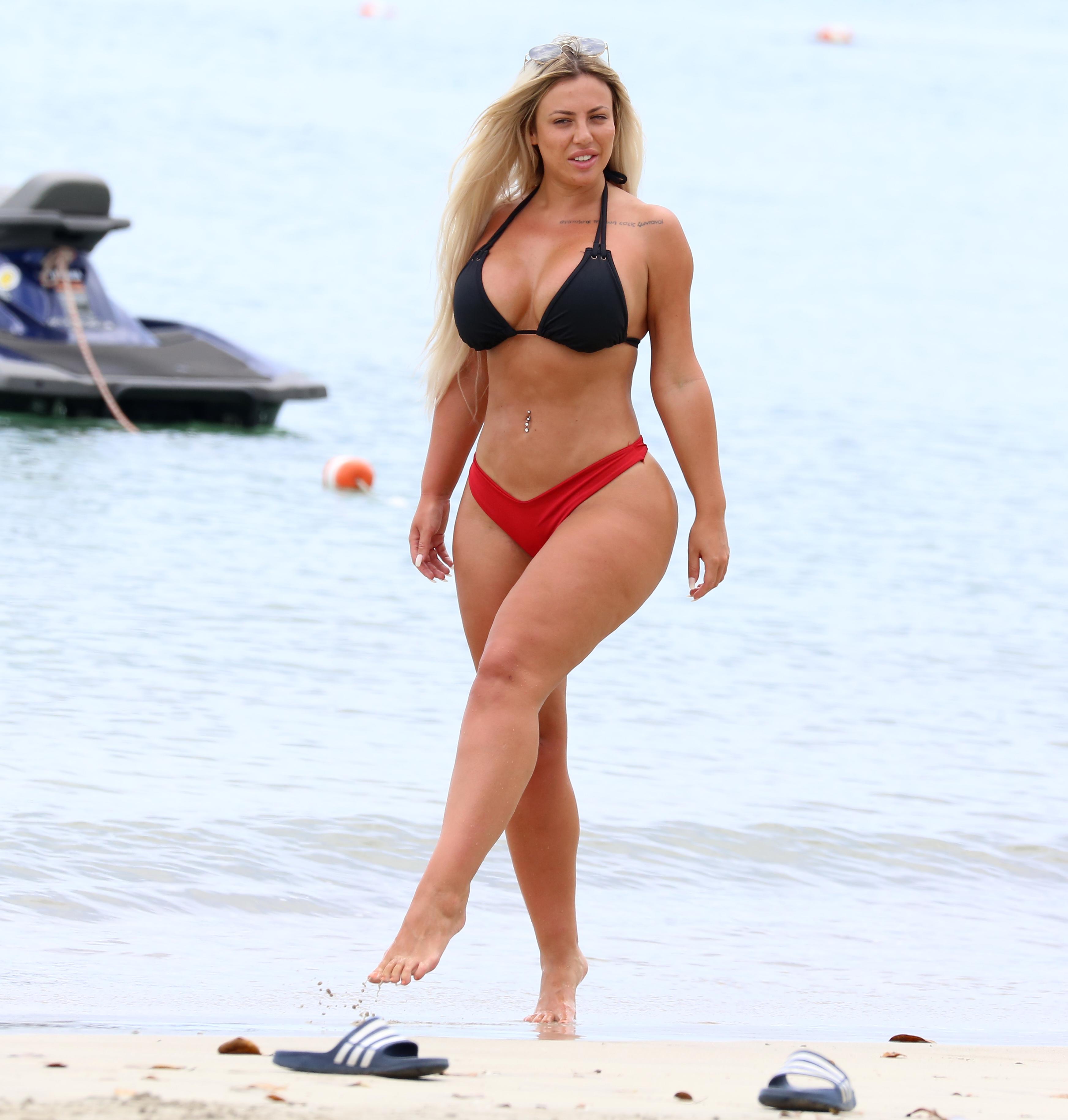 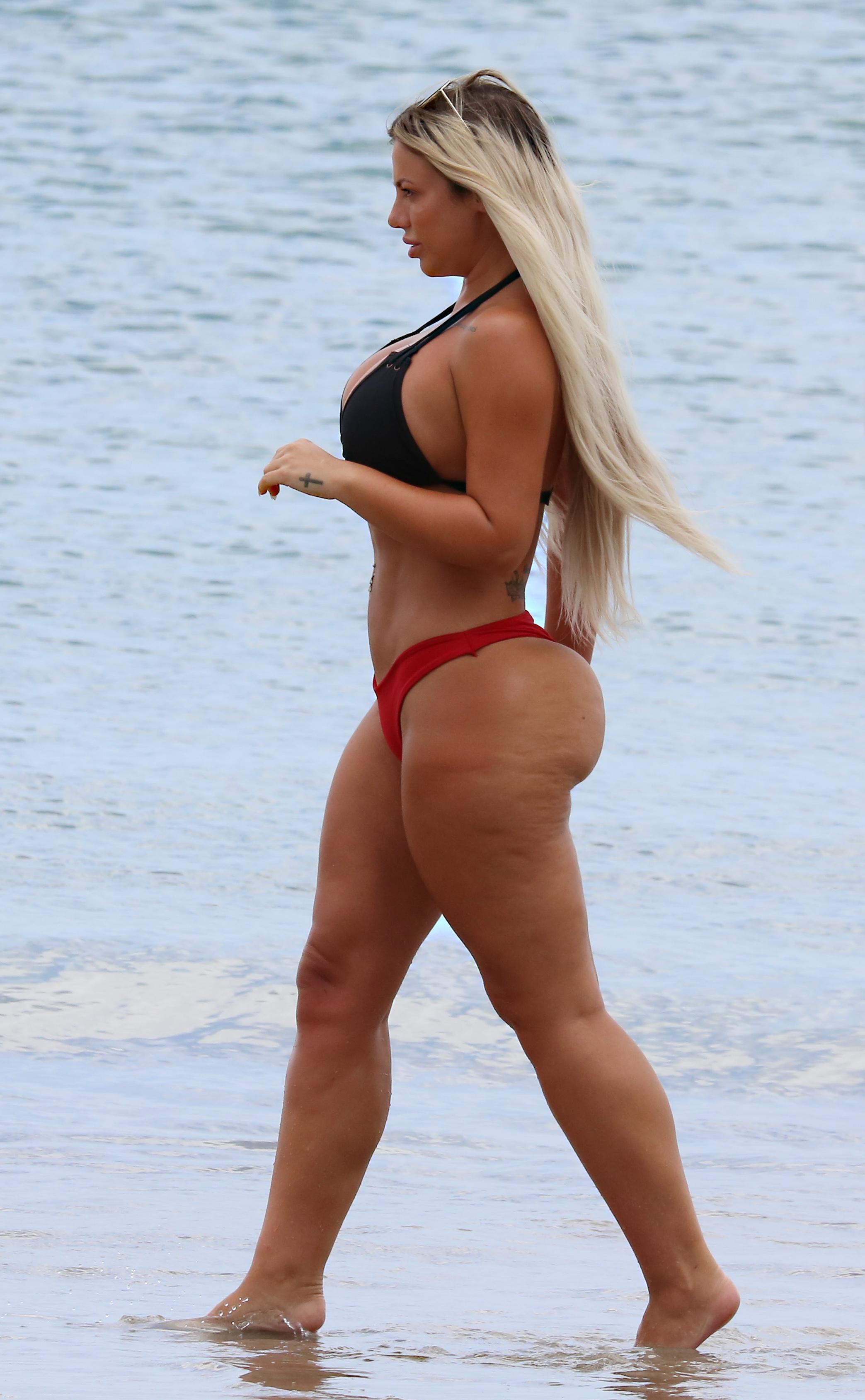 “People watch it and think it’s the most amazing thing in the entire world, but there are a lot of things they never see and many can’t hack it. 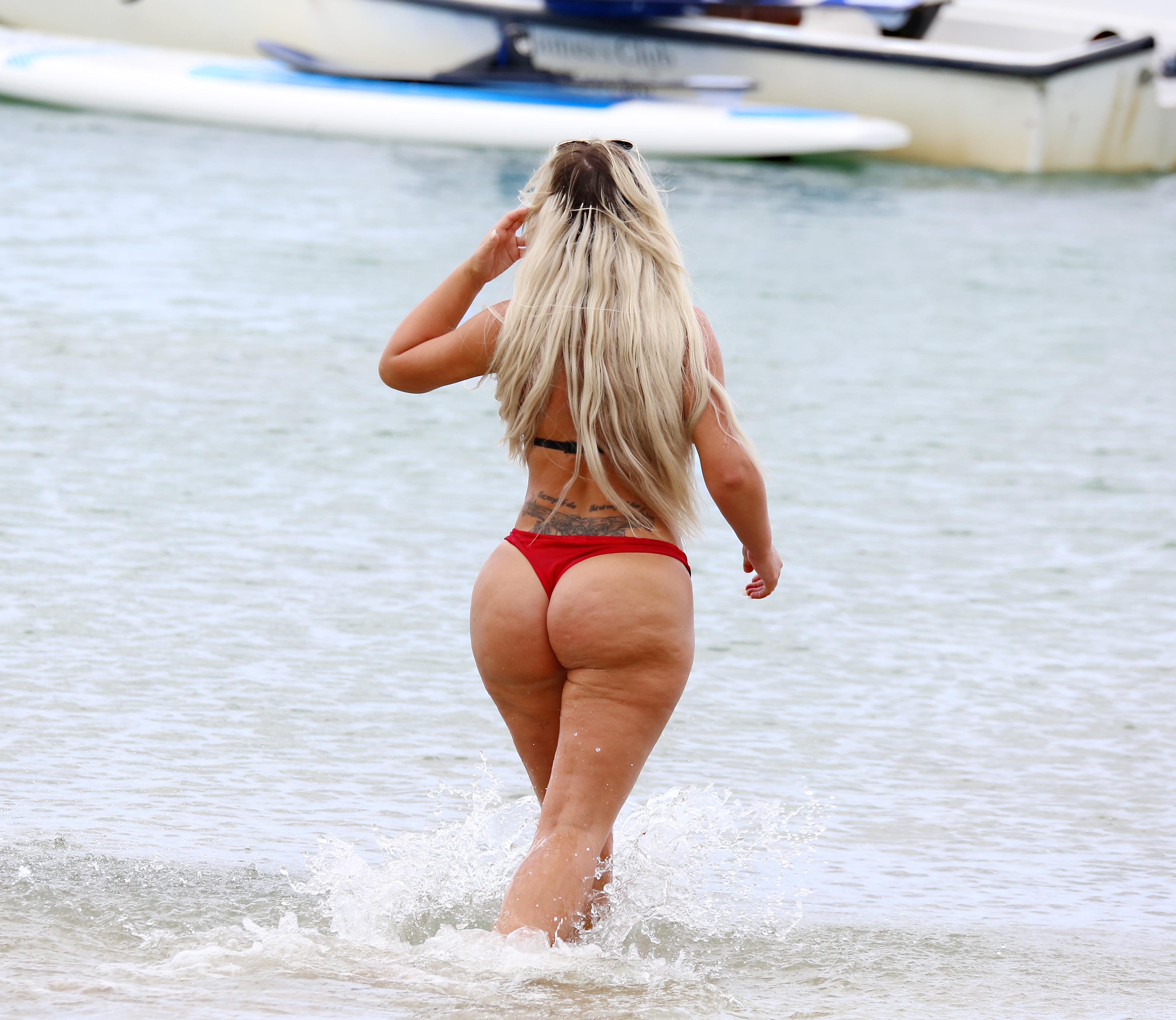 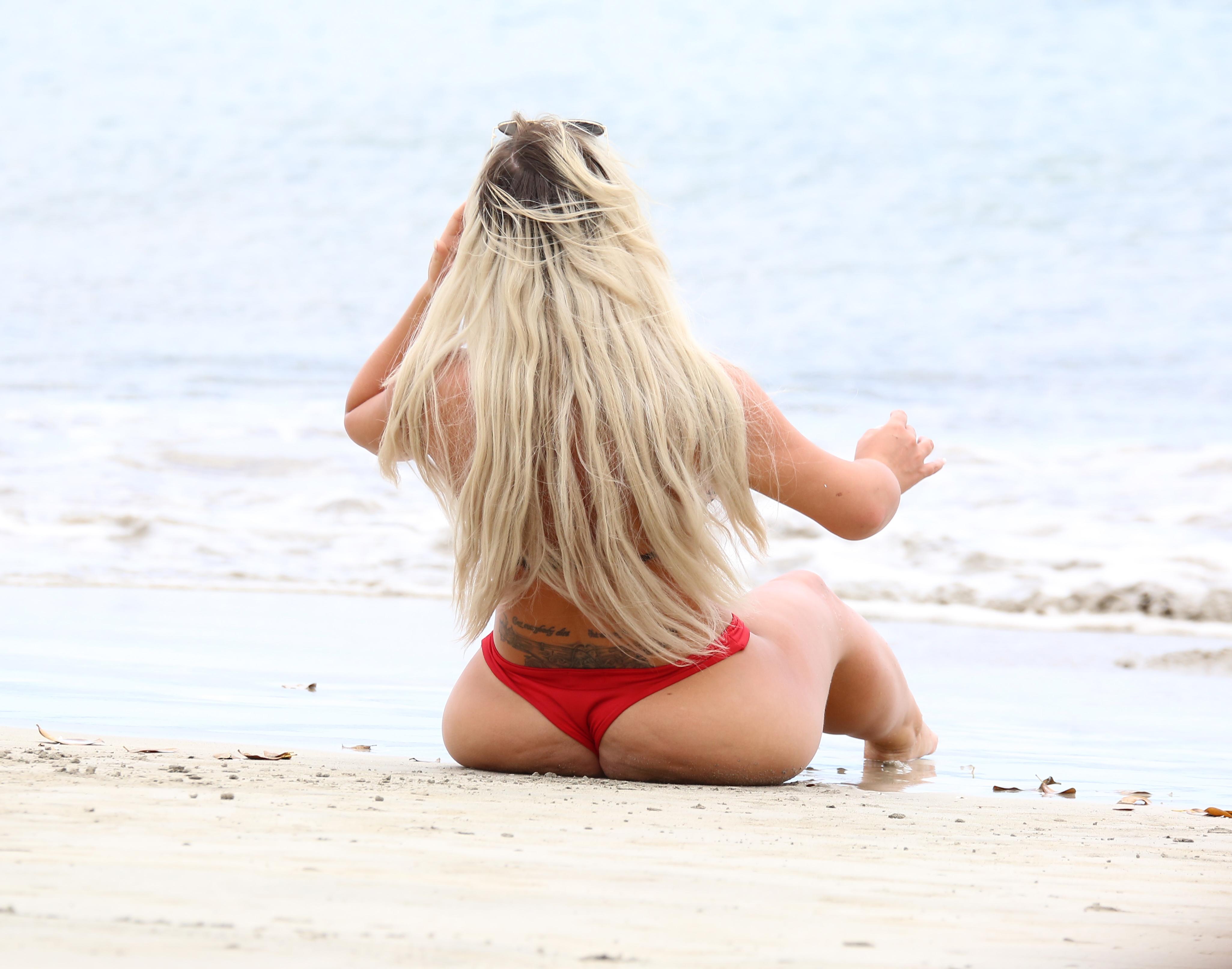 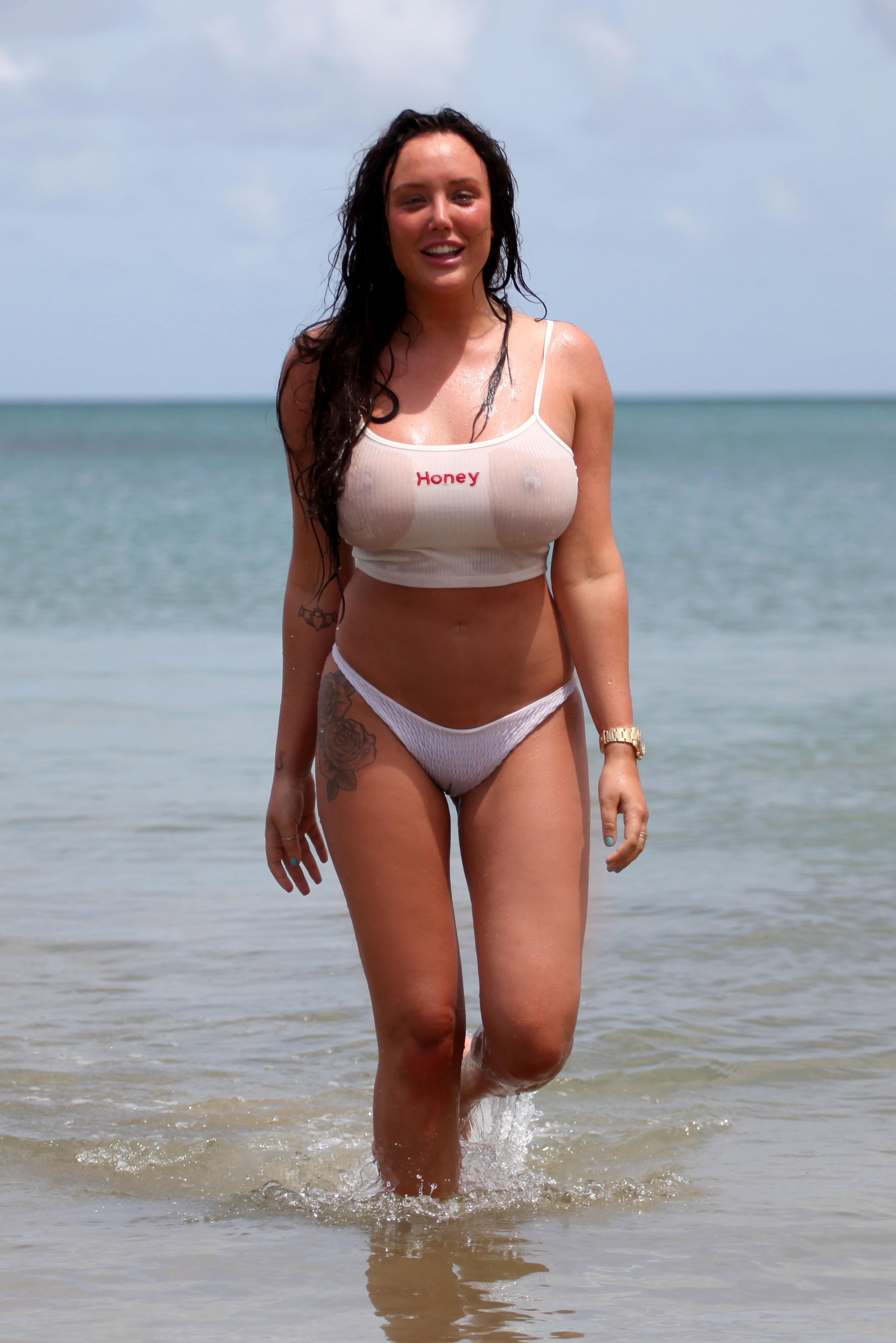 “I have a breakdown every series, a complete mental breakdown.

"You put on fifty stone while you’re in there, you finish filming and your kidneys hurt from all the drinking, and you just feel horrible.”

However, rumours of a potential comeback started last year after she began spending more time with her former co-stars.