Pals tell The Sun Online they’ve warned Nathan not to go “too far” but say he’s “adamant he won’t get addicted” to surgery. 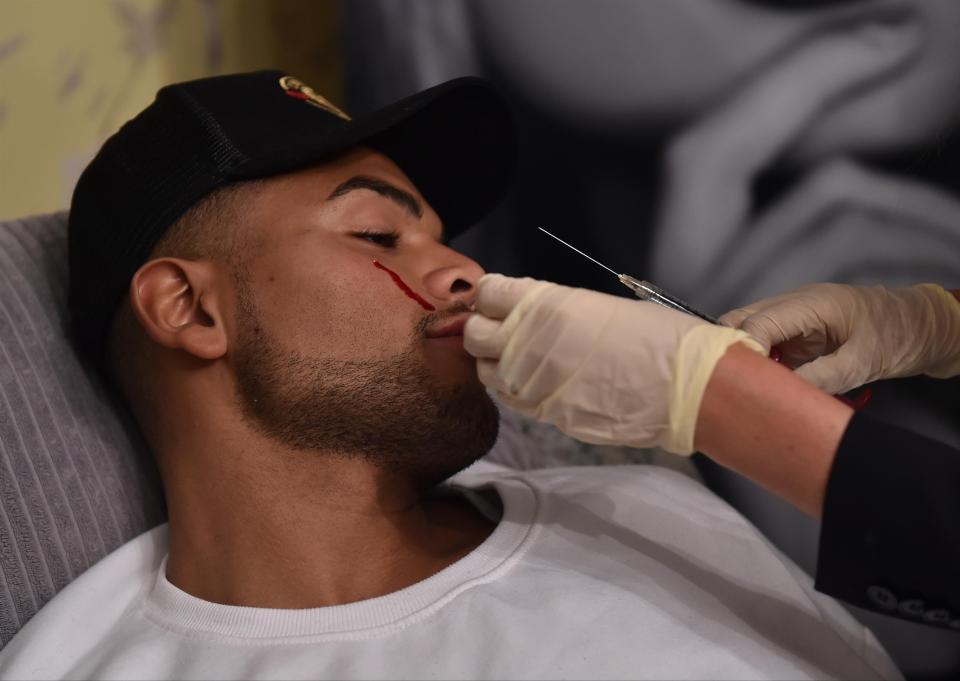 It’s not the first time Nathan, who recently lost two stone, has opted to have fillers but this time he went to extremes.

Booking into Jennifer Smith Aesthetics in Seaham with his boyfriend Craig, Nathan spent an hour having treatments.

As well as having fillers injected into his tear ducts to open up his eyes, Nathan also had work done on his cheeks, jawline and lips.

He looked swollen and had blood running down his cheek following the procedures. 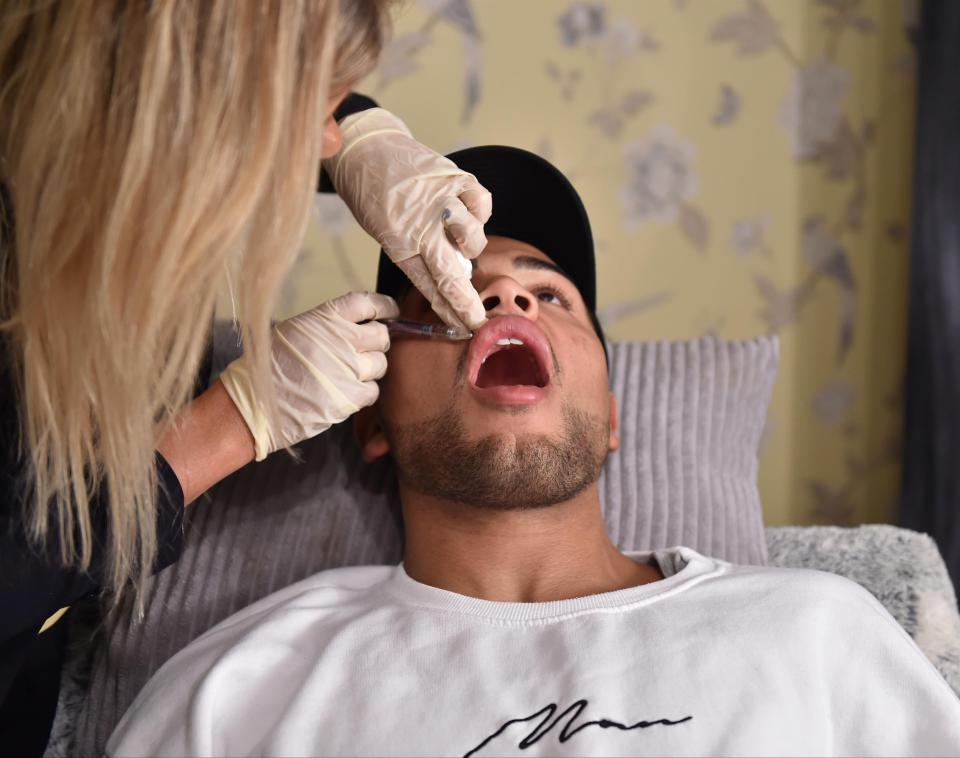 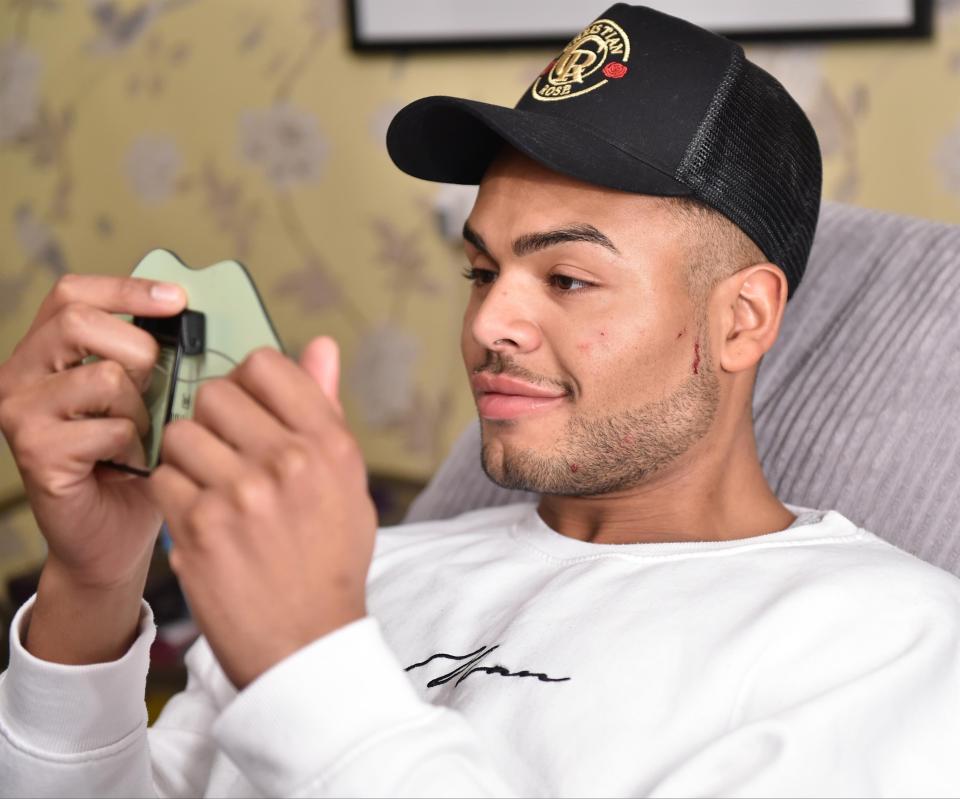 Despite this, friends told The Sun Online Nathan was pleased with the results – even though they’ve begged him to stop.

A source said: “Nathan’s friends all have cosmetic work done and he loves the way they look.

“He’s having these treatments to feel better about himself and change his face but everyone has warned him how addictive it is.

“Nathan is adamant he won’t go too far and says he wouldn't get addicted. 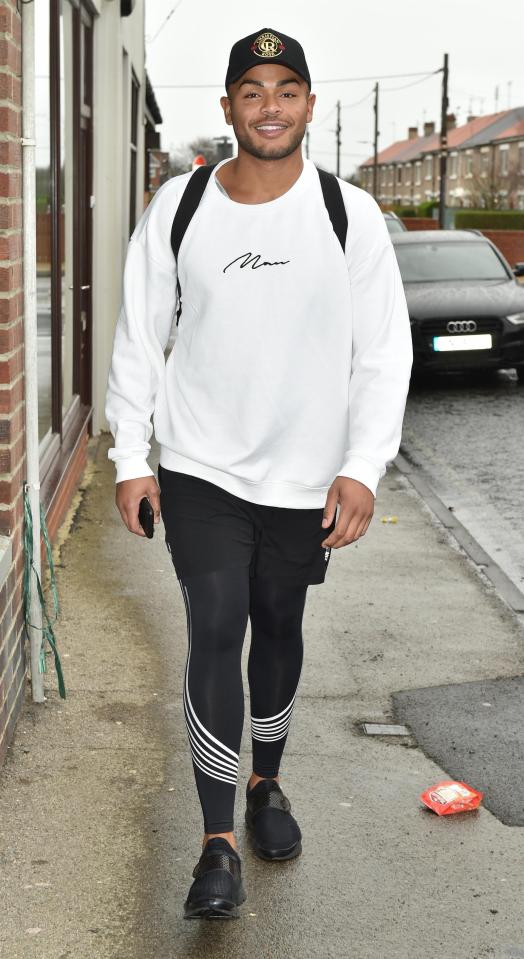 “Everyone tells him he’s lovely the way he is but he won’t listen.”

Nathan's co-star Chloe Ferry has spent over £50,000 on cosmetic surgery since finding fame on the hit MTV show.

Telling The Sun surgery makes her happy, Chloe said she wanted to go under the knife before going on the hit MTV series but could never afford it. 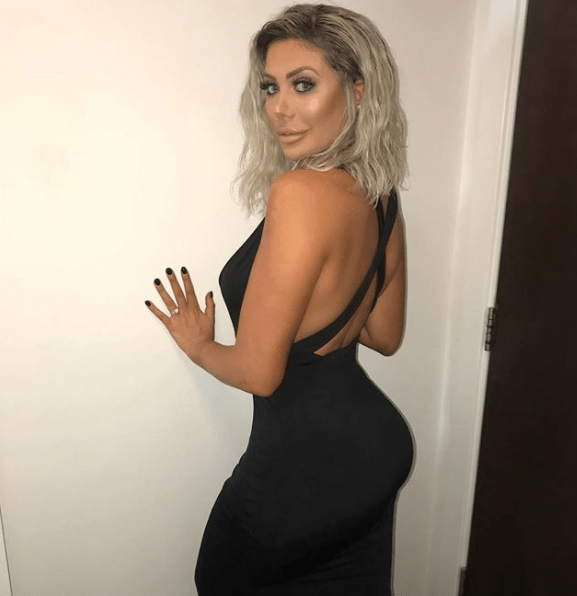 She said: “If you don't like something about yourself get it changed.

“Before Geordie Shore I could never afford to get anything changed so now I've got the money I'll do whatever makes me happy.”

Friends were more concerned however and, like they did with Nathan, have begged her to leave her face and body alone.