Home » TV & Movies » George Stephanopoulos to Stephanie Grisham: 'What Took You So Long?' 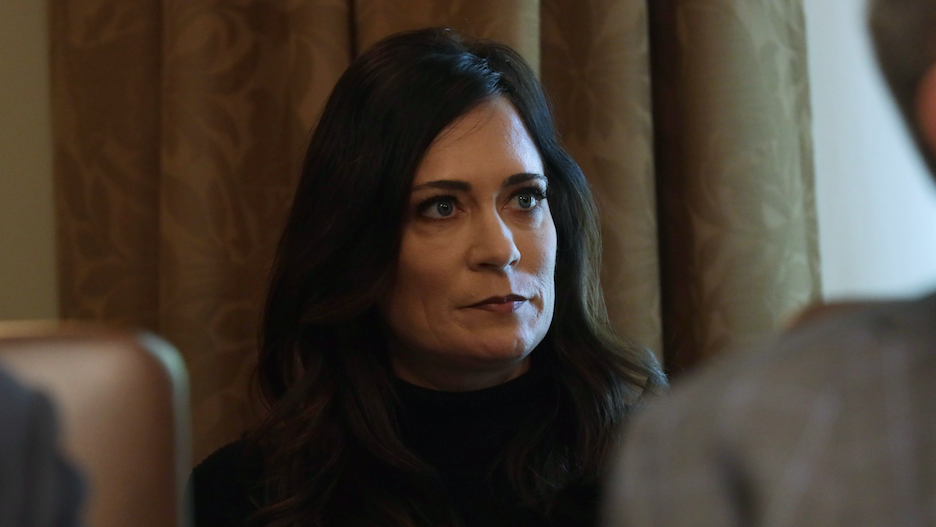 ABC News’ George Stephanopoulos echoed other media personalities Monday when he asked Stephanie Grisham what “took [her] so long” to sound the alarm on her time in the Trump administration.

“The book is kind of a brutal read,” he said on “Good Morning America” while interviewing the former White House press secretary about her new tell-all. “You detail four years of toxicity, abuses of power, a culture of casual dishonesty but you stayed until the final two weeks. The inevitable question is what took you so long.”

Grisham said that was a fair question, but she’d been “a true loyalist” when she joined Donald Trump in his 2016 bid for the White House.

“I liked the way that he truly was giving a voice to people who felt forgotten. As I went through my years, I spent a huge amount of my time on the East Wing so I was almost shielded sometimes from a lot of the toxic nature of the West Wing and the administration. When I went to the West Wing is when I actually started to see what it was really like and I regretted that decision immediately,” she said, confirming Trump told her not to hold press briefings during her time as press secretary.

Grisham is best known for never holding a press briefing during her time as White House press secretary. She was involved with the former president’s 2016 campaign and stuck with him all the way through the riots, but resigned the night of Jan. 6. She was the then-first lady’s chief of staff at the time, having been succeeded as press secretary by Kayleigh McEnany.

Melania Trump’s office issued a statement last month: “The intent behind this book is obvious. It is an attempt to redeem herself after a poor performance as press secretary, failed personal relationships, and unprofessional behavior in the White House. Through mistruth and betrayal, she seeks to gain relevance and money at the expense of Mrs. Trump.”

Meghan McCain hit back at criticism about her marriage: ‘This is why I have no patience’