“We were on a break” is a tale as old as time. While the infamous quote originated on Friends, it works for another TV show as well. In Gilmore Girls, a miscommunication leads Rory to believe Logan cheated on her while Logan believed he was no longer dating Rory. So what is the truth? 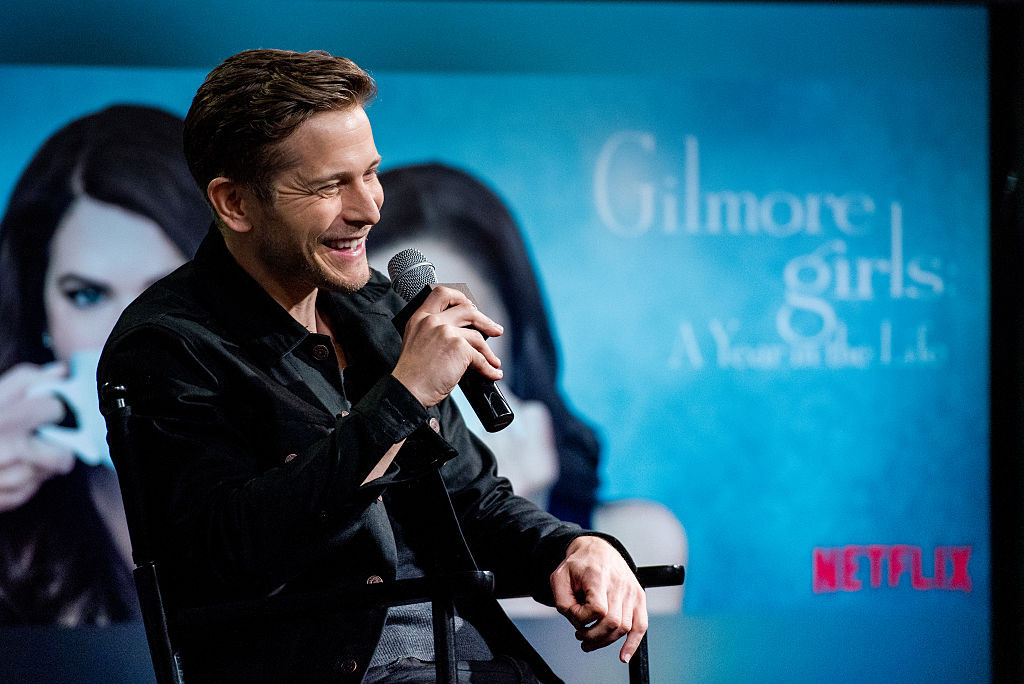 In the sixth season of Gilmore Girls, Logan and Rory have a fight while Rory is not in Yale. The two proceed to not talk for awhile, and Rory views it as a temporary break. During this time, she works on returning to Yale and getting a job.

She receives a call from Logan’s sister and learns from her that Logan viewed their fight and following silence as a breakup. Once Logan and Rory reconcile, she is blindsided when she learns Logan slept with some of his sister’s friends during their break.

Rory is hurt and accuses Logan of cheating. He tells her he did not view it as cheating because he thought they were broken up. Even if fans do not think Logan technically cheated, some still think the way he handled the situation was wrong.

“This scene exemplifies the things I don’t like about Logan. He’s a manipulator. He talks Rory in to getting back together with him without addressing any of the underlying reasons why they ‘broke up’ in the first place. Does he apologize for being jealous of Jess? Nope. Does he acknowledge that his past matters and that sleeping with a bunch of his sisters friends was an immature way of dealing with his heartache? Nope. He essentially twists the situation until Rory is in the wrong for being upset in the first place,” wrote a Reddit user.

Other fans think Rory was in the wrong

While Rory had a right to be hurt by the way Logan acted, some fans think Rory is the one in the wrong. Even after Logan’s sister told her that Logan viewed it as a breakup Rory did not talk to Logan after their fight. She never clarified she thought it was just a break.

“The weird part about it all is that Logan is FAR better at communicating than Rory is. He told her it was his first real relationship and he’d make mistakes. He told her he genuinely believed they were broken up. Even after the horrible Huntzberger dinner when he left, upset, he came back and told her it was wrong of him to do that. He’s tried to communicate with her over and over, and she just doesn’t meet him in the middle,” one fan wrote on Reddit.

It comes down to opinion

At the end of the day, there is no clear cut answer to whether Logan cheated on Rory in season 6 of Gilmore Girls. The only thing fans seem to agree on is that both Rory and Logan had clear communication issues during that part of their relationship.

“Ultimately, I don’t think that Logan technically cheated on Rory, but I do think the whole situation highlighted a lack of communication between the two of them and Logan’s immaturity when it came to relationships at that time. I think we can all agree that the Gilmores aren’t great about having tough (but necessary) conversations with their partners,” wrote a Reddit user.

“Ultimately, it’s subjective. The bigger issue to me is that their differing opinions over this matter highlights some communication problems that they have… I honestly think you could make strong arguments both to support that he cheated and to support that he didn’t cheat, because it comes down to interpretation,” a fan wrote on Reddit.

What channel is Sister Wives on and how can I watch it?