Netflix star Raymond Ablack has posted a new album of photos on Instagram paying tribute to his Ginny & Georgia co-star, Rebecca Ablack. Many of his fans and followers were surprised to learn the two actors, who play Joe and Padma in the series, are actually siblings.

Fans of Netflix’s hit streaming series Ginny & Georgia were surprised to learn two of the series’ stars are related in real life.

Raymond Ablack clued his followers in on his connection to his co-star, Rebecca Ablack, in his recent post on Instagram.

Over the weekend, the Canadian actor and comedian shared an album of photos of himself and sister Rebecca behind the scenes on the set of Ginny & Georgia.

He captioned the post: “It’s not lost on me just how impossible the odds were and just how lucky I was to have lived a shared dream with my sister. Feeling grateful.” 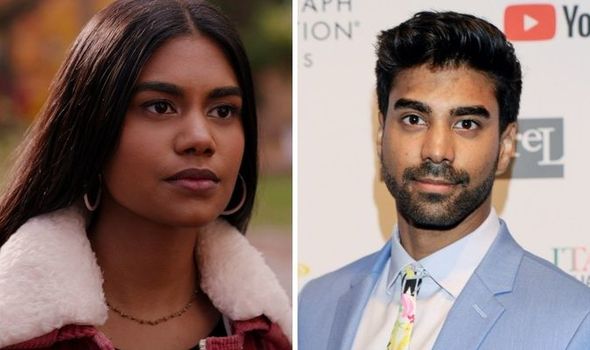 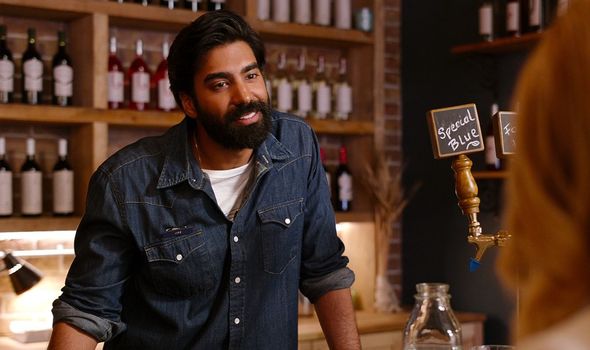 The actor’s new snaps gave his followers a behind the scenes look at his character’s farm restaurant, Blue Farm Café, as well as the siblings’ attending the press tour for the new series.

In the series finale, Joe confesses his feelings for Georgia after remembering an encounter they had as teens.

Unfortunately, Joe’s heart was broken when Georgia revealed her recent engagement to the mayor of Wellsbury, Paul Randolph (Scott Porter). 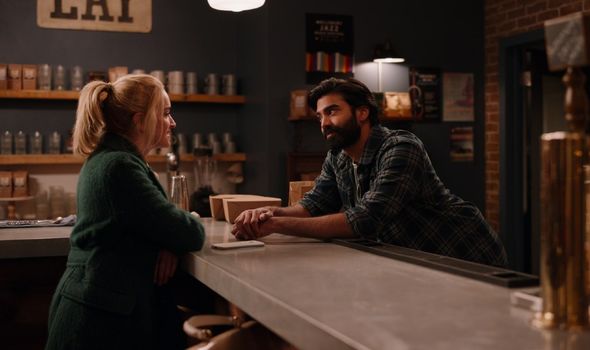 Down in the comments of Ablack’s latest post, fans were stunned to discover their connection and congratulated the two actors on both landing roles in one of Netflix’s most popular new series.

One follower wrote: “Omg I had no idea that was your sister!!”

“I couldn’t believe it when I saw this I almost cried,” said another fan.

“It’s so sweet seeing a brother and sister or siblings on a series or movie. So heartwarming.”

And a third fan replied: “HOW COOL! I wonder how many of us didn’t realize that?!”

Although Ginny & Georgia has yet to be renewed for a second season, some fans are now calling for more of Joe and Padma in a potential follow-up.

All signs are pointing to the show continuing, as viewers were left with a huge cliffhanger after Ginny ran away from home with her little brother, Austin (Diesel La Torraca).

However, Netflix subscribers will have to wait and see if fan favourites Raymond and Rebecca Ablack will return for a significant part of the next season.

Meanwhile, his younger sister Rebecca appeared in the ensemble of Netflix’s Christmas rom-com, Let It Snow, as well as an episode of popular sitcom Kim’s Convenience.

Ginny & Georgia is available to stream on Netflix.

The Biggest Mistake I Made Before Hiking to Machu Picchu

Denise Richards Feuds With ALL the Housewives in RHOBH Reunion Teaser