Ginny and Georgia is one of Netflix’s latest breakout shows. Following the titular mother-daughter duo, the show has been praised for being equally a funny comedy and a compelling drama. While Ginny (played by Antonia Gentry) is focused on high-school drama and boys, her mother Georgia (Brianne Howey) is concentrating on being a single mother to two kids, the mayor’s first lady and escaping murder charges.

At the end of season one, after finding out that her mother poisoned her stepdad, Ginny took her little brother Austin (Diesel La Torraca) and ran away.

While the two were seen driving away on a motorcycle, it’s unclear where exactly they are headed.

Gentry however has recently spoken about her role and gave some insight into her character’s motivations.

Asked what Ginny’s view of her mum is, the actress admitted: “I think she’s just scared of her.” 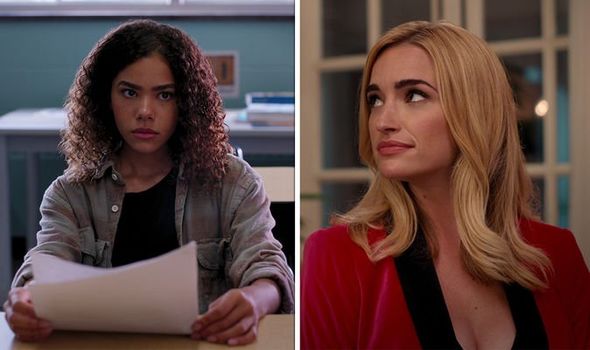 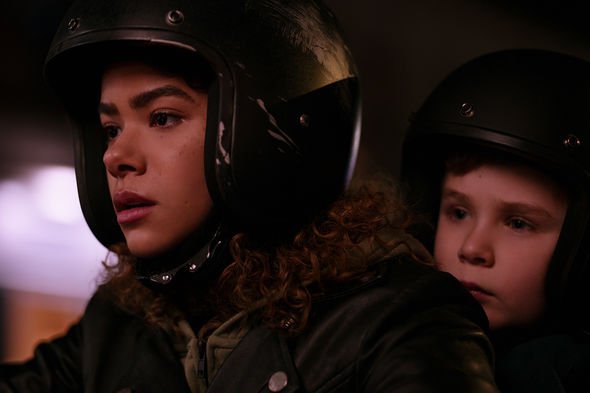 “She still relies on the ‘family comes first’ thing, which is why, I think, she doesn’t turn her mom in, or she doesn’t go along with Cordova,” continued Gentry.

“But the fact that she runs away from her mom really just shows how much she is afraid of what her mom is capable of.

“And I think, on a deeper sense, too, she’s afraid that she might turn into her mom,” she revealed to TV Line, adding: “Not that she would kill anyone.

“But just the fact that her mom is capable of doing that, she’s just really confused.” 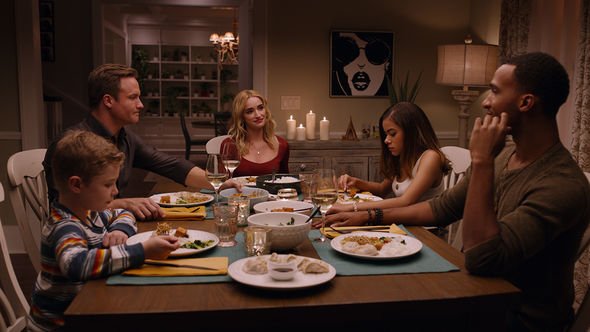 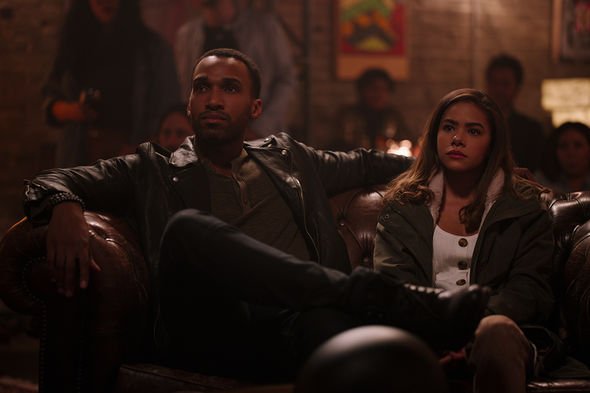 Expanding from those feelings, the Ginny actress explained that her character is “protecting her mom, yes, but I think that’s just based on instinct”.

“Her mom has always told them, ‘Us against the world’, things like that.

“So she’s doing what her mom has always said to do… But it’s just really complicated.”

Gentry concluded: “She loves her mom, but man, that’s a huge secret.”

Regarding where Ginny and Austin are headed some eagle-eyed fans have spotted certain clues that gave away the reveal.

Before they leave, as Ginny was seen packing her bag, she picked up the book On the Road.

This was the book her father Zion (Nathan Mitchell) gave her for her birthday in a previous episode.

When he gave her the present, he said the book contained a coded message that revealed his address.

It is therefore likely the start of the season will see Ginny and Austin at her father’s home in Boston.

However, the show is sure to throw a spanner in the works for the teen.

As the two kids travel on their own, they will be sure to encounter more than a few obstacles.

They might not even reach Boston and decide to head back home to their mother, creating even more tension for season two.

Ginny & Georgia is available to stream on Netflix.

Blogger behind ‘woman’ billboard is blasted by This Morning viewers

James Franco: Where I Stand With Seth Rogen After Sexual Misconduct Scandal